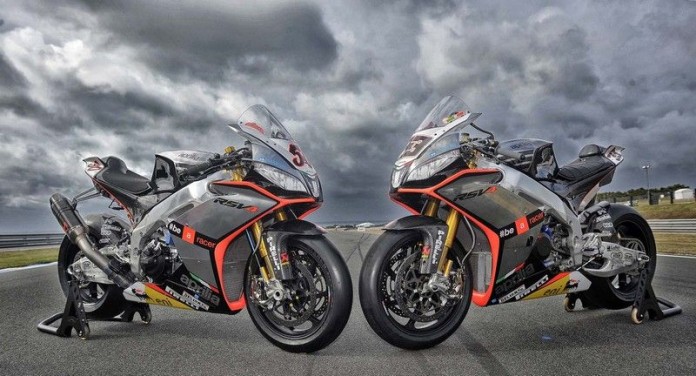 If you spent the last weekend watching WSBk’s season-opening round in Philip Island, Australia, then you would have noticed that the Aprilia Racing team are sporting a new set of liveries. 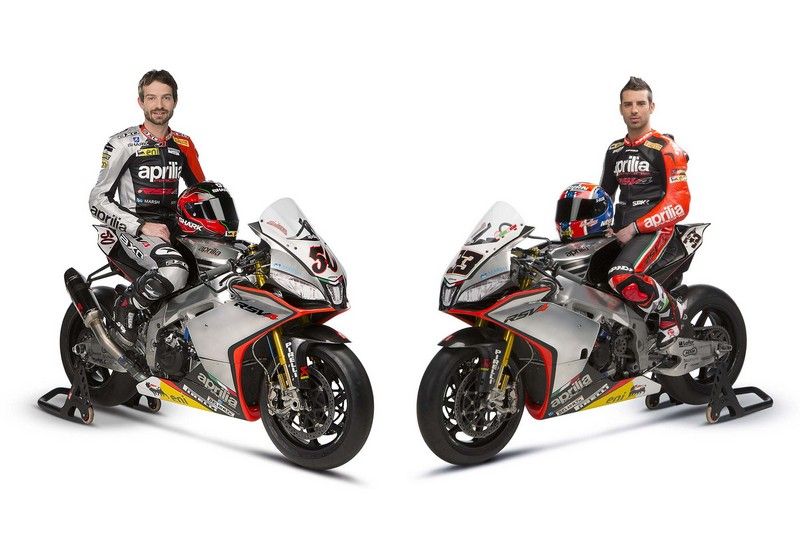 Riders Marco Melandri and Sylvian Guintoli were both riding what the Italian outfit calls its “Silver Fireball” livery adorned on both RSV4 Factory SBK race bikes. It may not sport the team’s traditional classic red and black livery, this Silver Fireball scheme does rejuvenate things with a more modern touch. 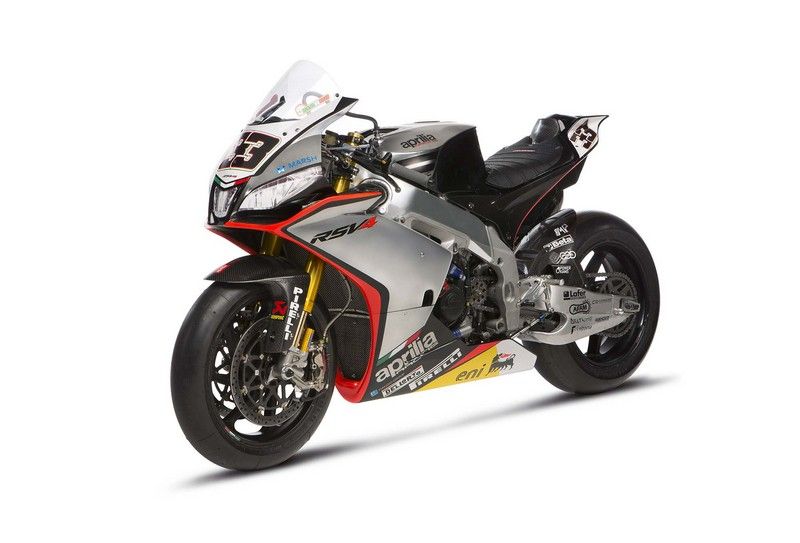 Despite WSBK’s new rule changes, Aprilia reportedly managed to churn out a few more horses out of the 2014 race bike’s 999cc V4 without sacrificing too much on the package’s reliability. With the way things are going with WSBK in 2014, expect Aprilia to update its road-going RSV4 with the same livery and light powertrain tuning update.