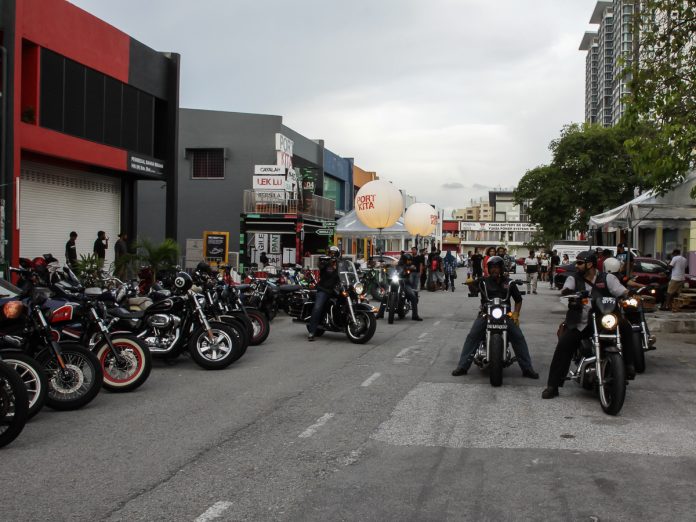 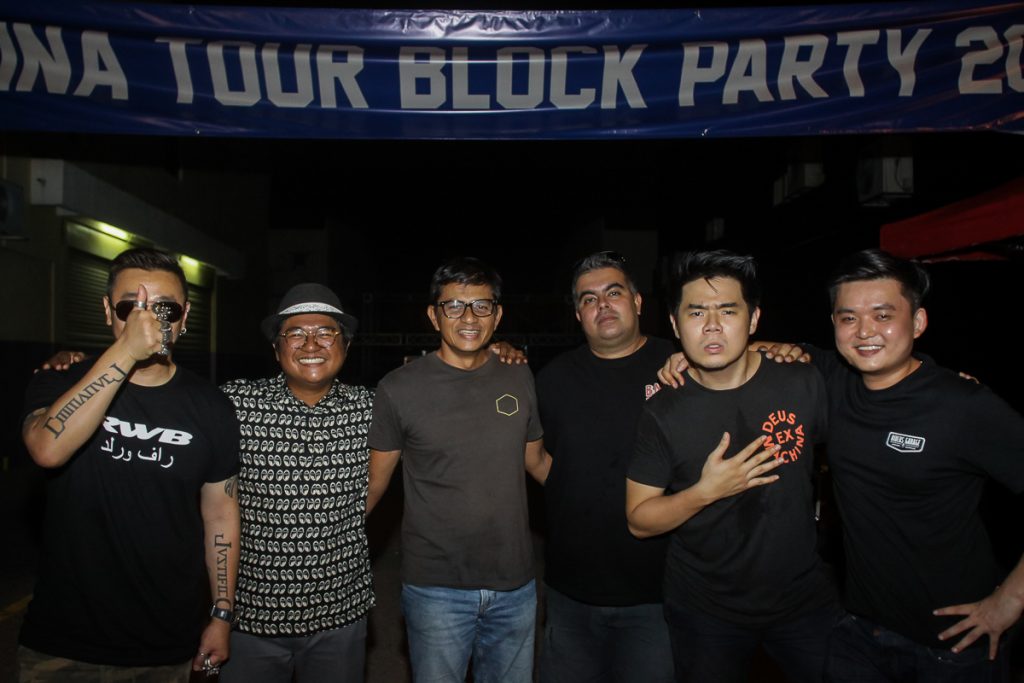 Our friends from Art Of Speed (AOS) Malaysia recently held a special weekend shindig in Sunway. We were invited and, suffice to say, the AOS Gasolina Tour 2016 Block Party isn’t your average block party of sorts. 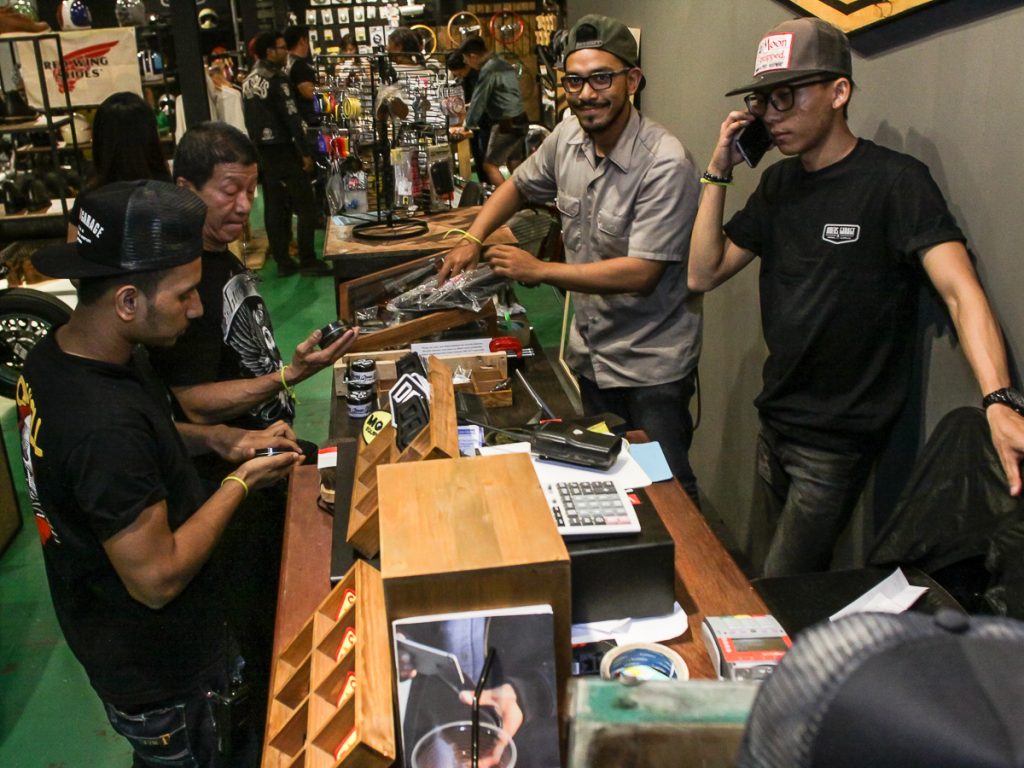 The main highlight of the evening soiree held last Saturday was to mark the opening of the newly opened Riders Garage outlet in Sunway, which also doubled as AOS Malaysia’s new home base. 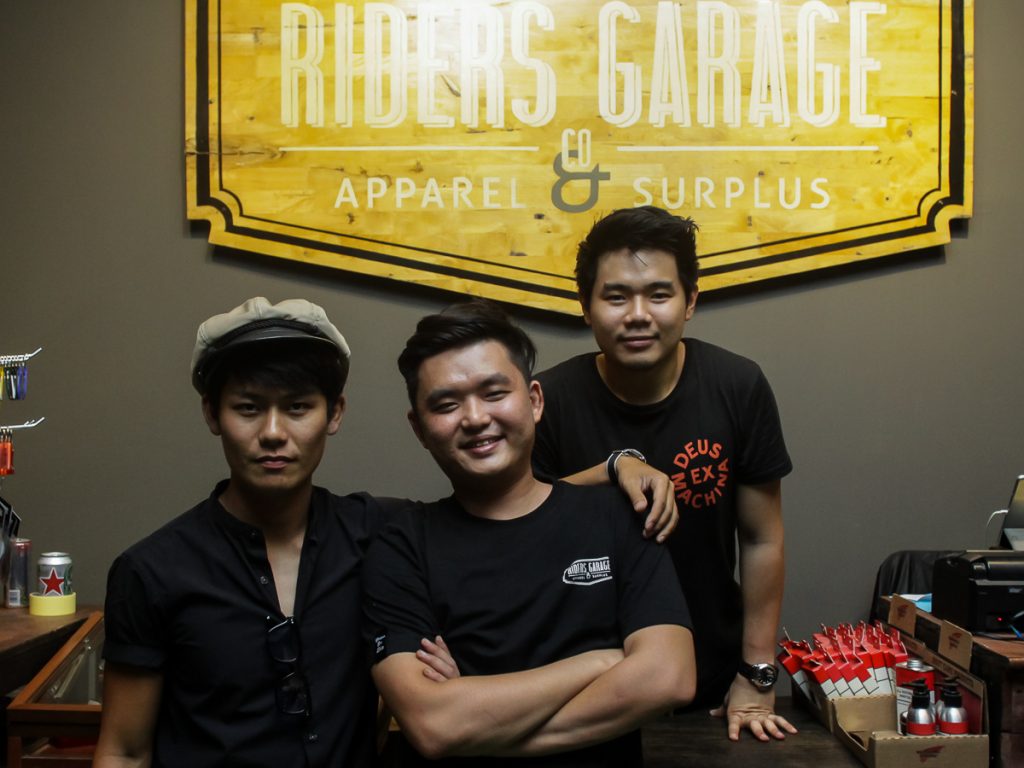 Specialist custom culture merchants Riders Garage, along with renowned Sunway-based custom builders Beautiful Machines who are based just a few doors down, had partnered up with AOS for this block party in fact. 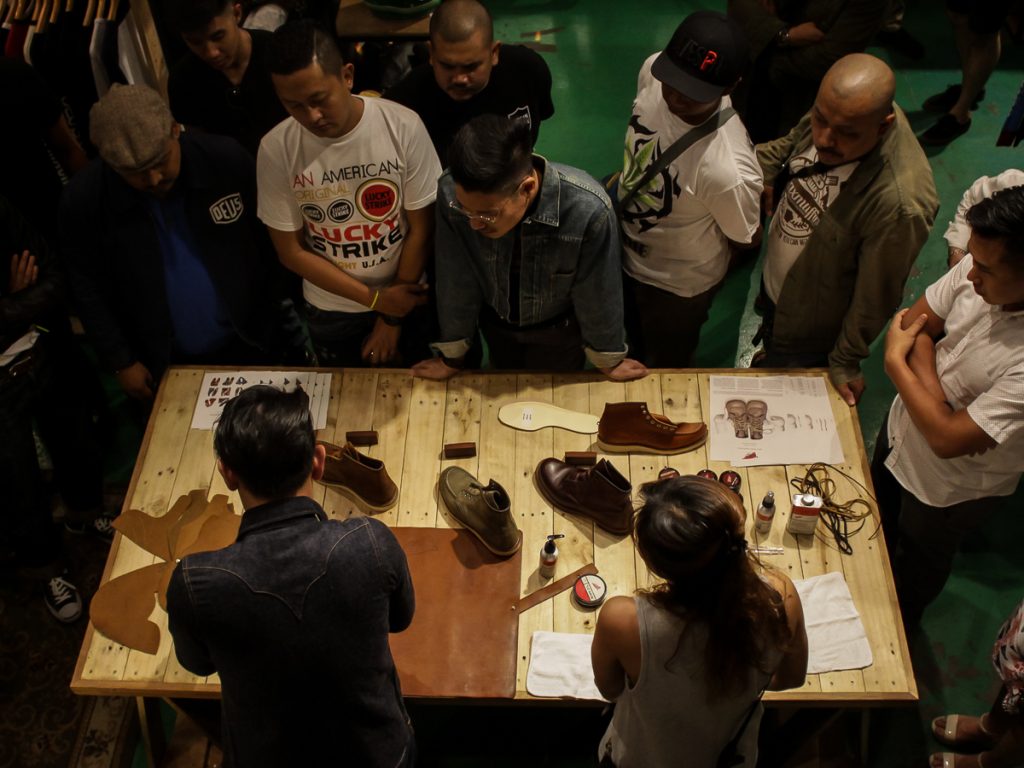 Riders Garage also took the opportunity at showing off some of its latest additions into its inventory. The outlet even held a special boot care workshop with partners Red Wing boots while displaying lifestyle gears from renowned custom culture brands such as Mooneyes and TT & Co. 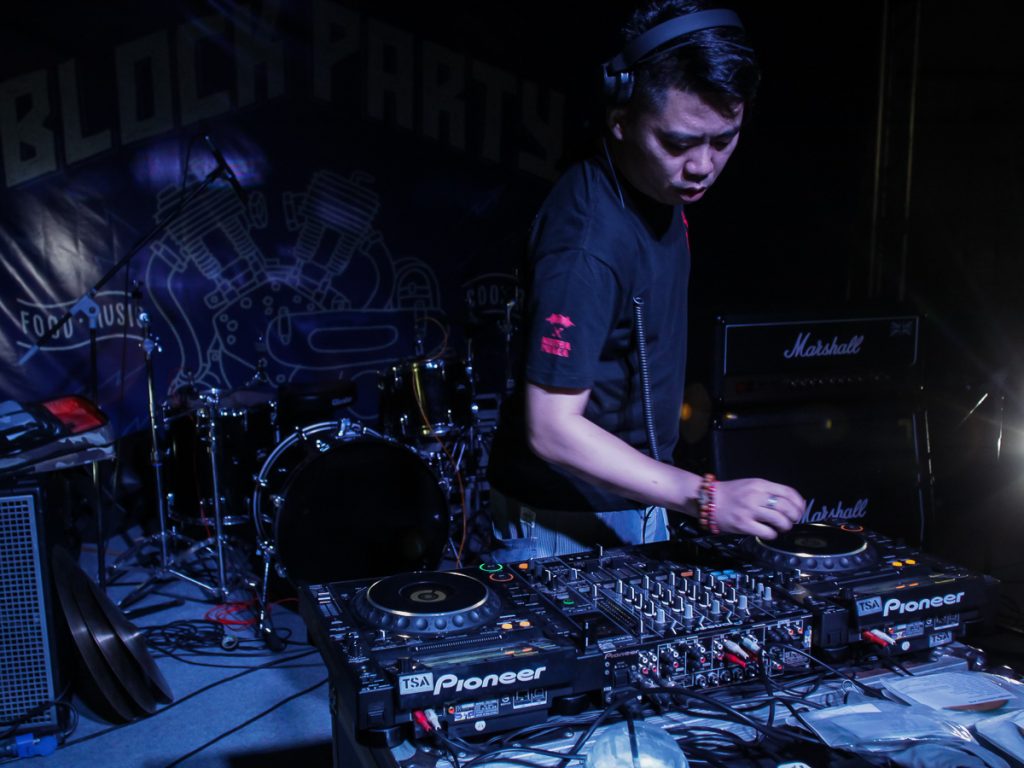 Aside from the tunes fuelled by DJs and local bands, the air was filled with the high-octane revs of a variety of custom cars and custom bikes. 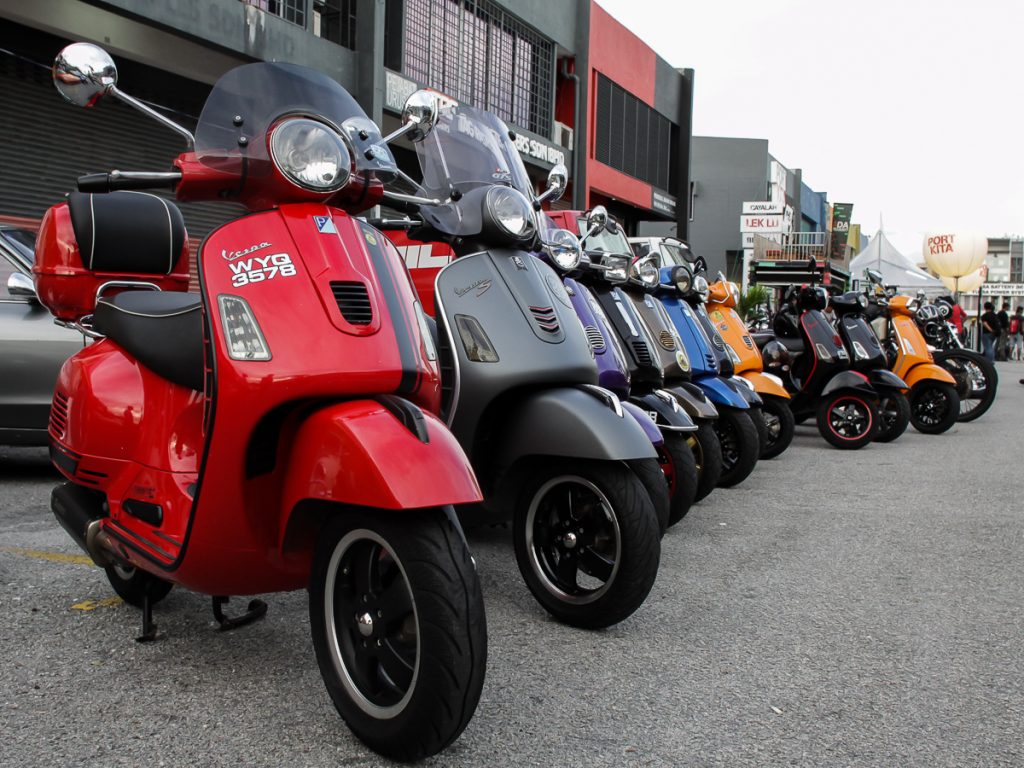 The grounds featured plenty from café racers to restomods, rare muscle cars to pristinely restored classic, even mildly rusting ‘survivors’ and wild customs – this really was a petrolhead’s playground. 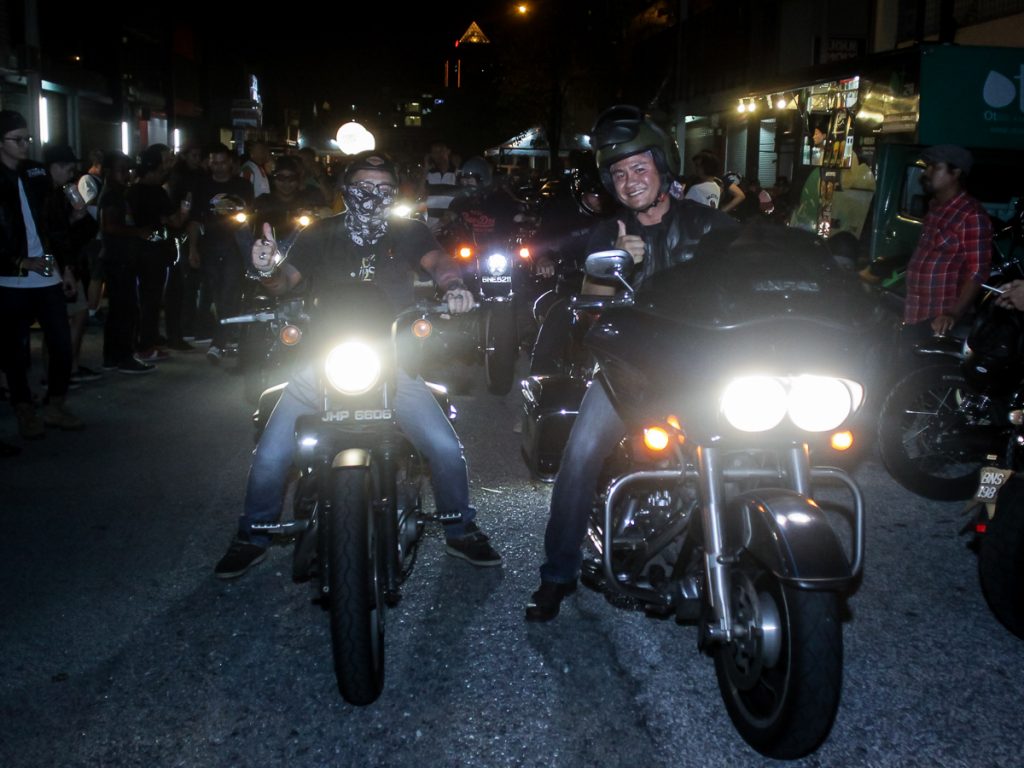 Also present here were a number of local groups, but the loudest of the lot were non other than the members of the HTC Motorcycle Club who turned up en-masse. Comprised large of Harley-Davidson owners, these lot were indeed the life of the party. 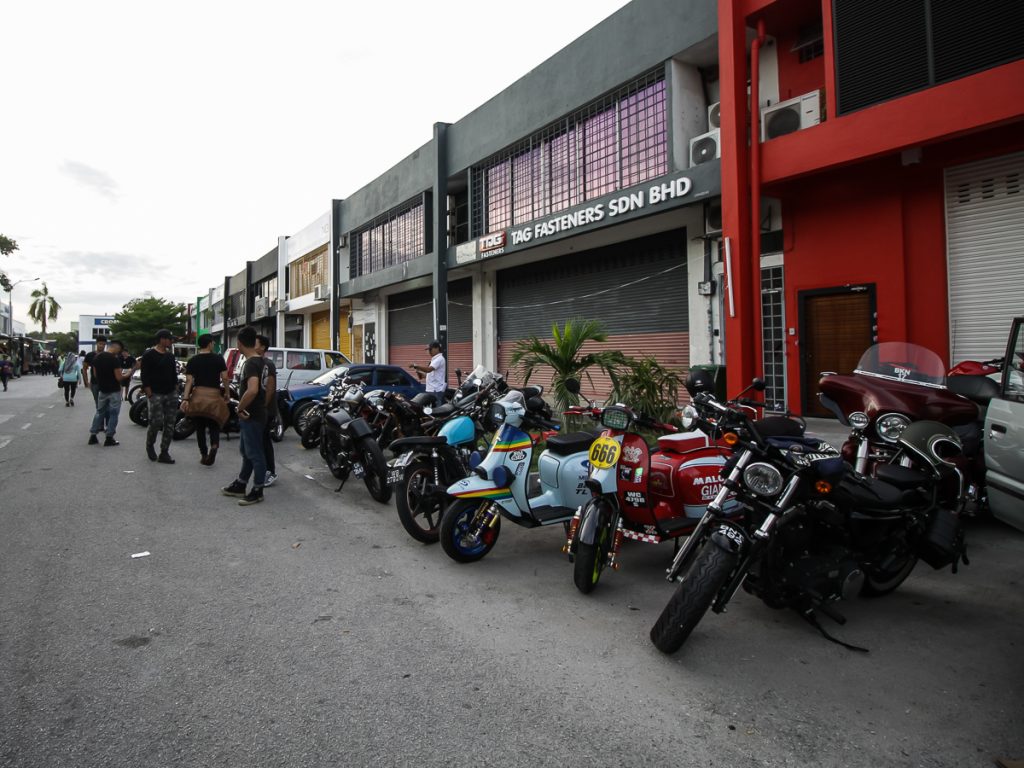 Like its last stop in Penang (read: Tryharder x AOS Gasolina Tour 2016), the AOS Gasolina Tour Block Party brought out some of the local scene’s best and brightest through its small ‘Show & Shine’ competition. 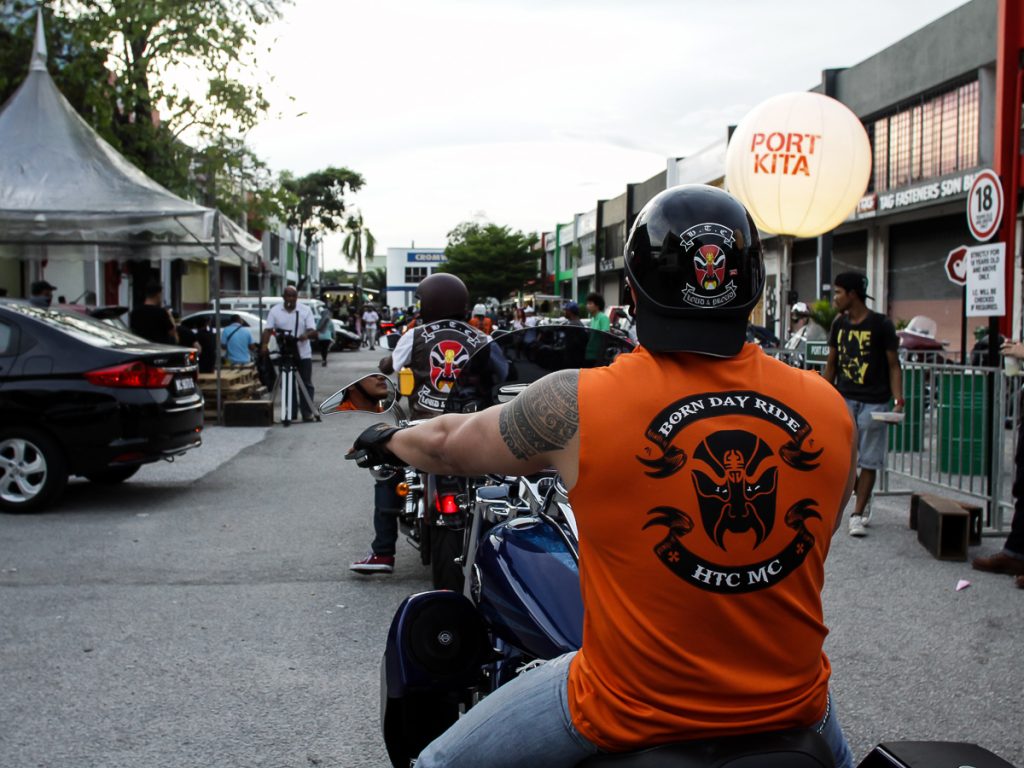 All in all, this really was something any petrolhead shouldn’t have missed last weekend. But if you did, then worry not because the AOS Gasolina Tour 2016 still has one more stop left, this time in the peninsula’s southern region. 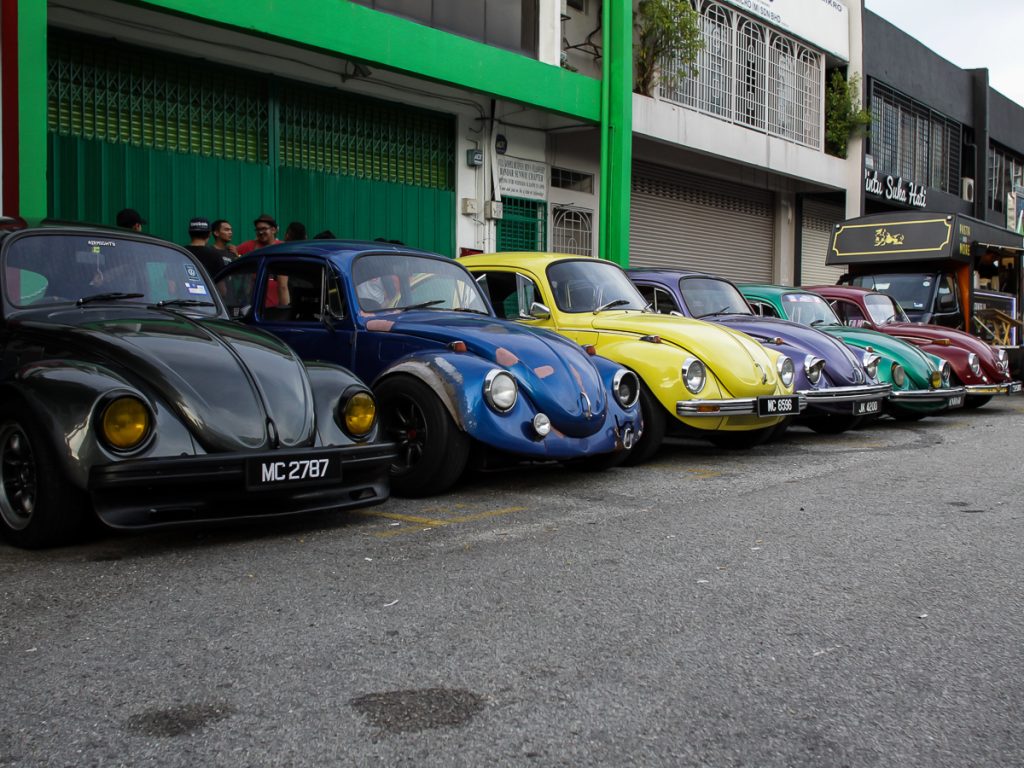 From Nov 12 to Nov 13, the AOS Gasolina Tour 2016 heads down south to Puteri Harbour, Johore for the ‘Art Of Speed Johor’ showcase. A collaborative with Johor-based group called Leftee, the event will run as part of the southern state’s Iskarnival festival. 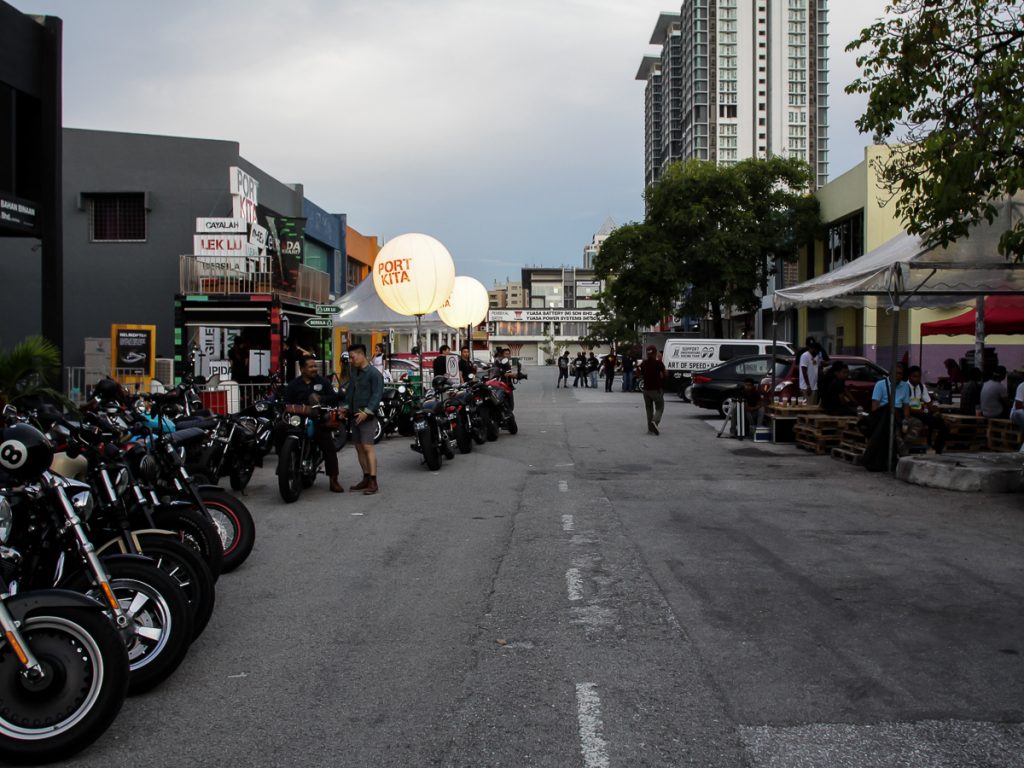 So if you happen to be in Johore during those dates, then do make your way over to the Art Of Speed Johor showcase if you can to see some of the best and brightest custom culture workings of the southern region.

You can stay up to date with the AOS Malaysia online through its official website and official Facebook page as well.