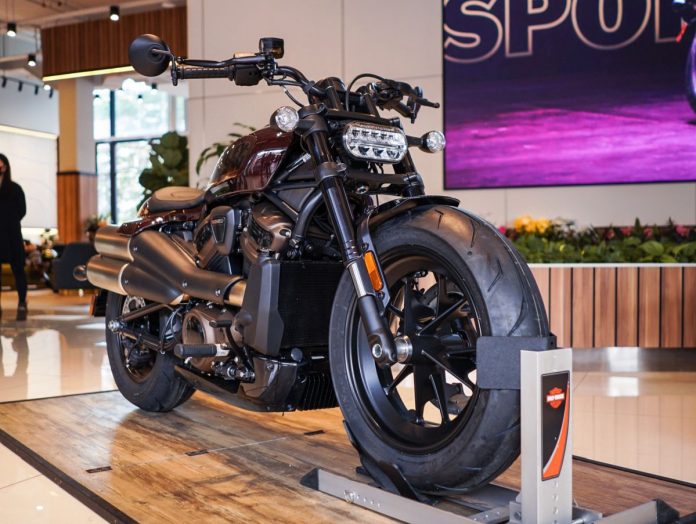 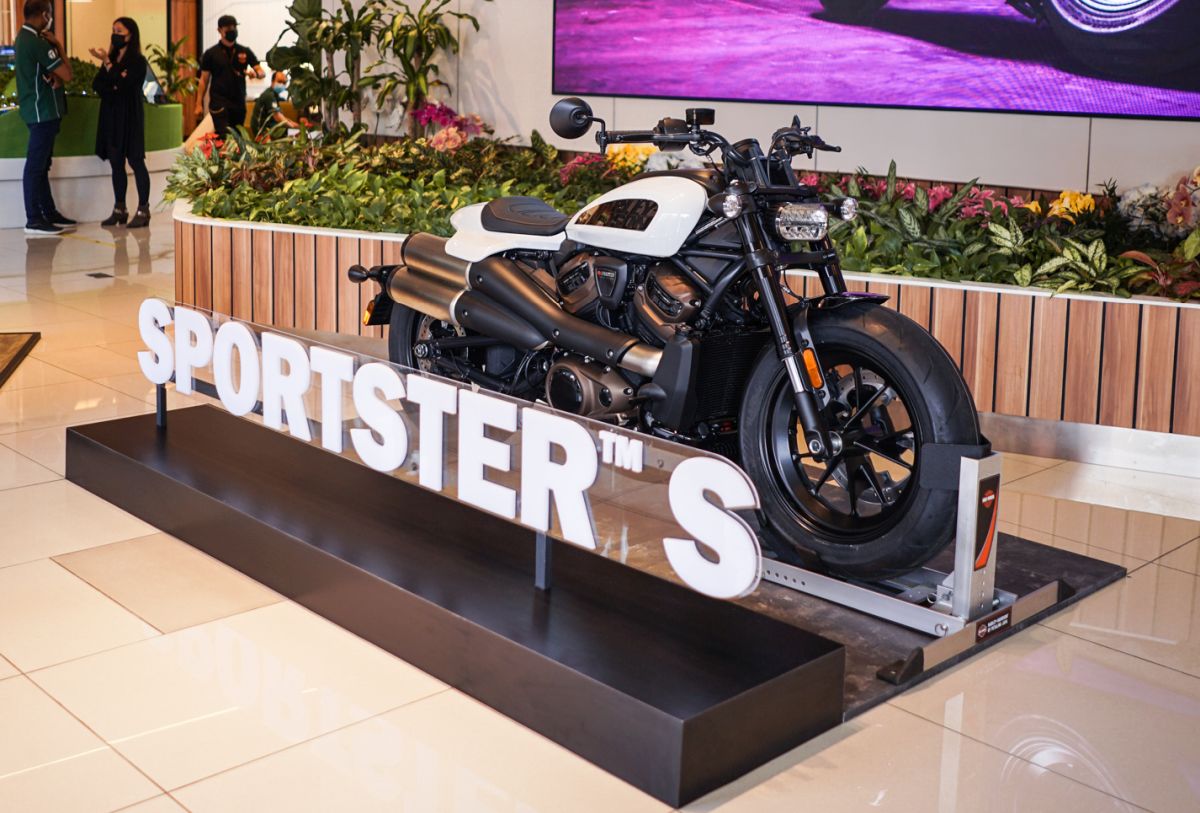 We also had the opportunity to test out the new Sportster S; however, we will hold on to our thoughts until we have the bike for a proper review later. 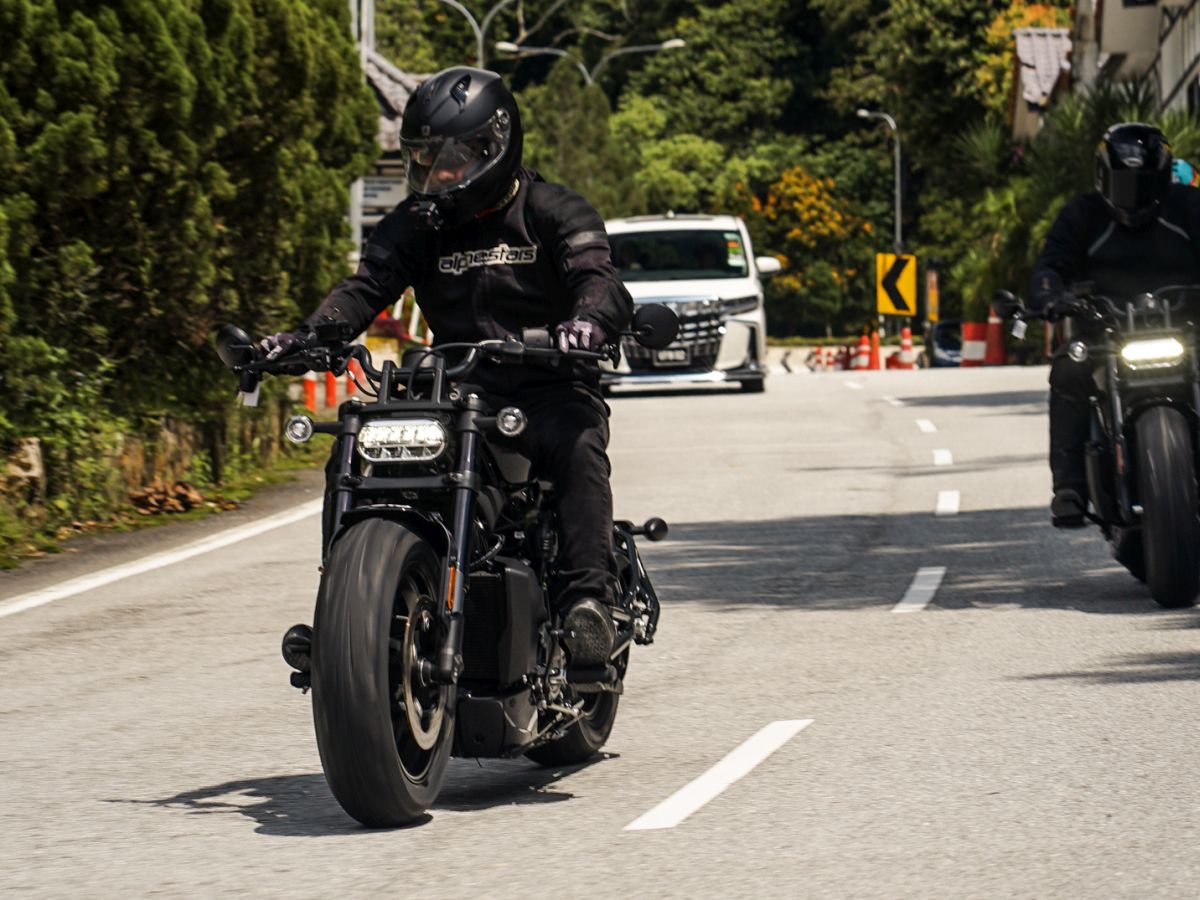 The new Sportster S is set to take the world by storm thanks to the acclaimed 1250 Revolution Max, a liquid-cooled, DOHC, 1,252cc V-Twin powerplant capable of producing 121hp and 127Nm. 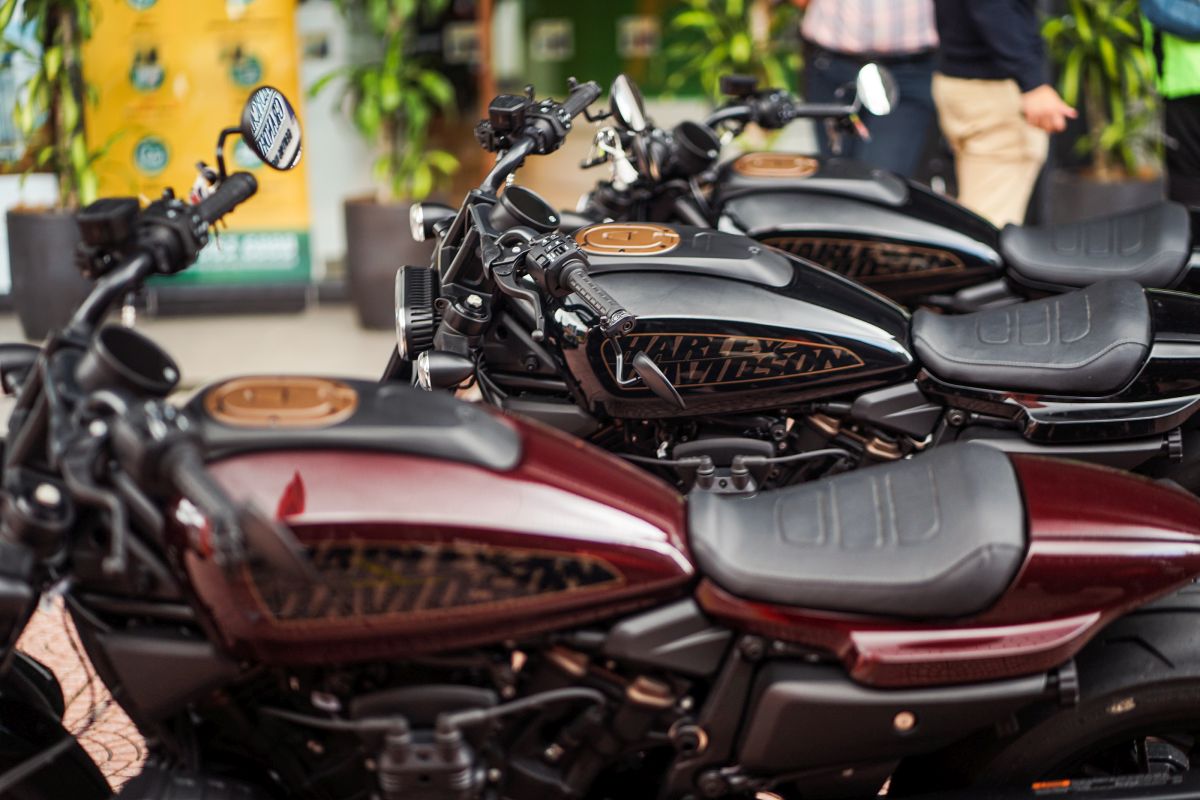 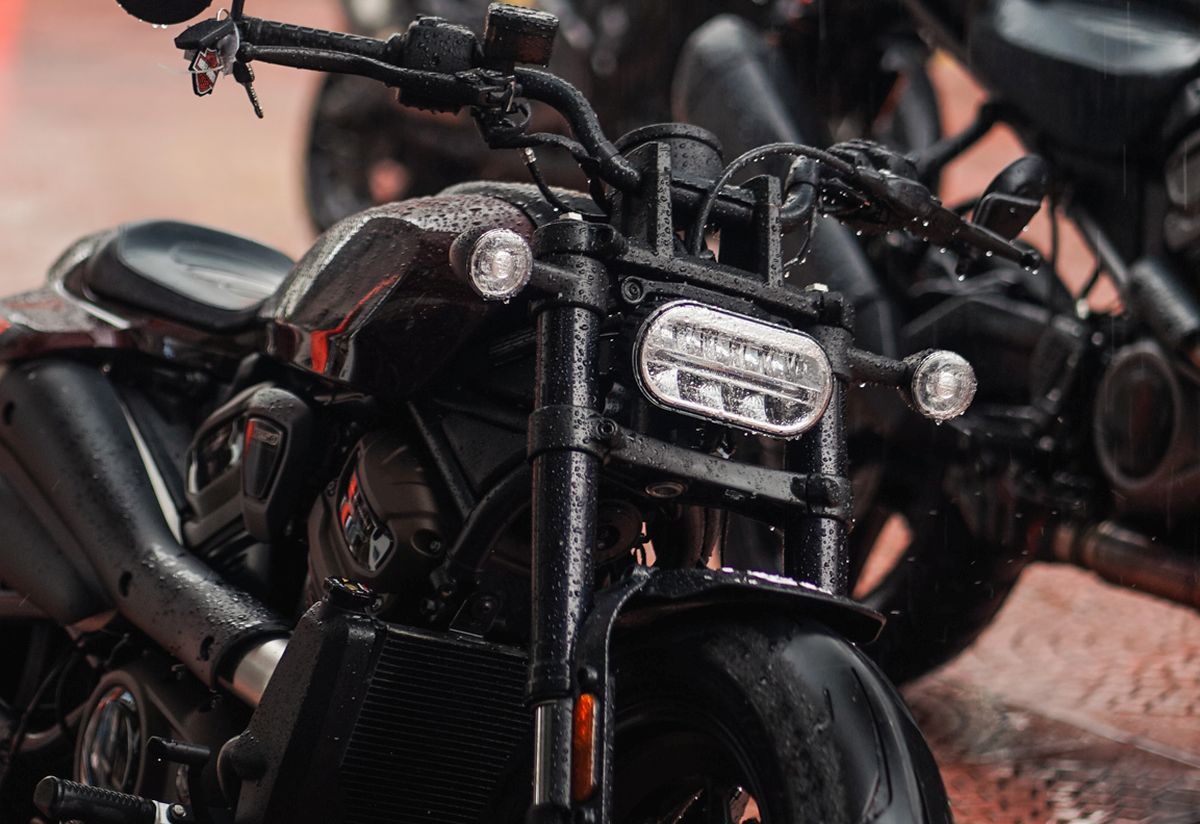 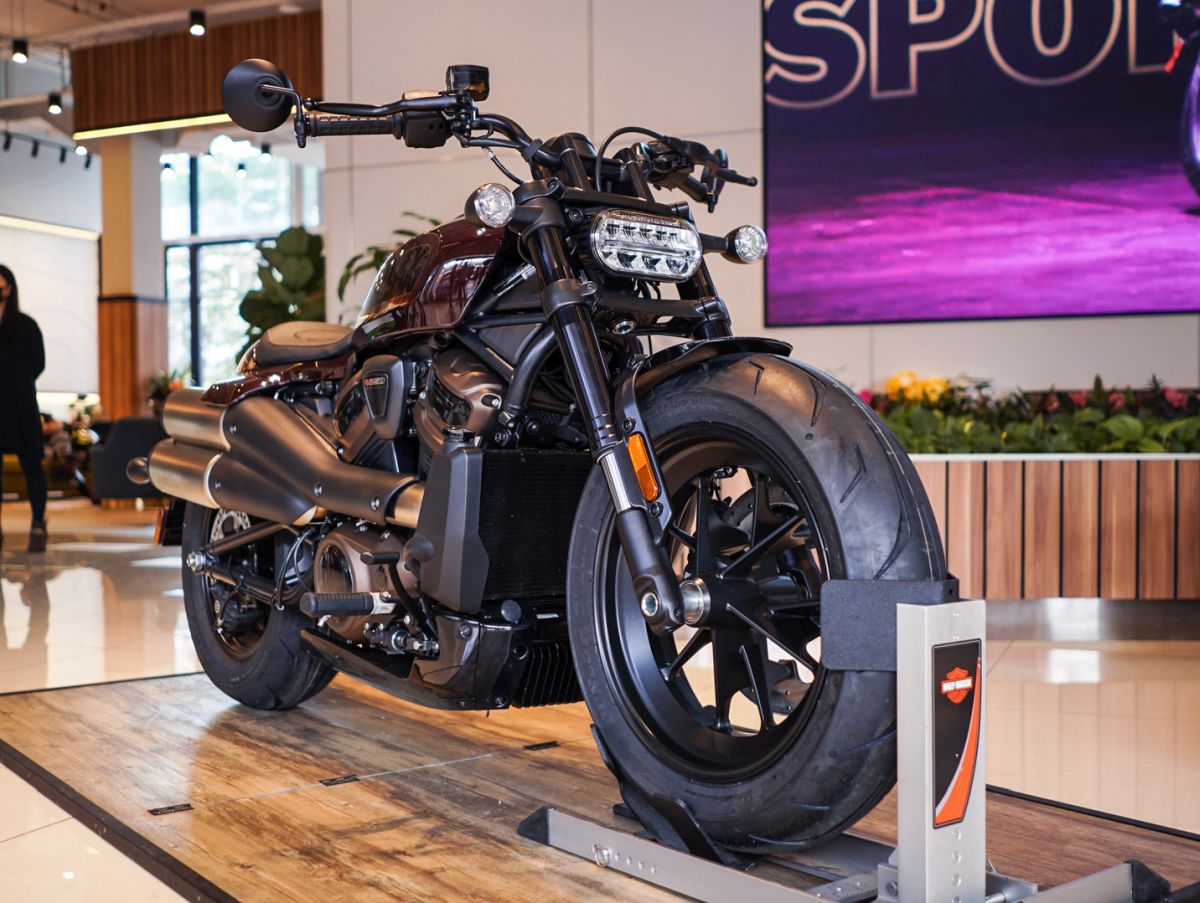 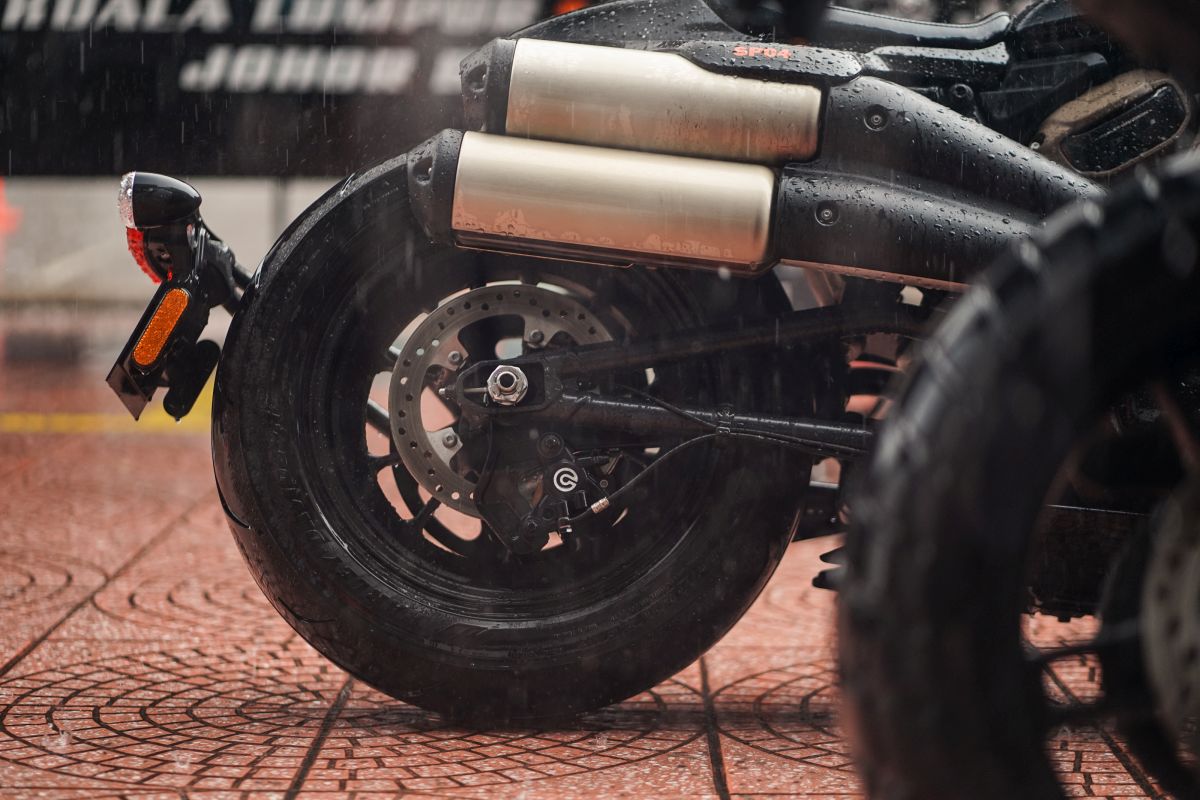