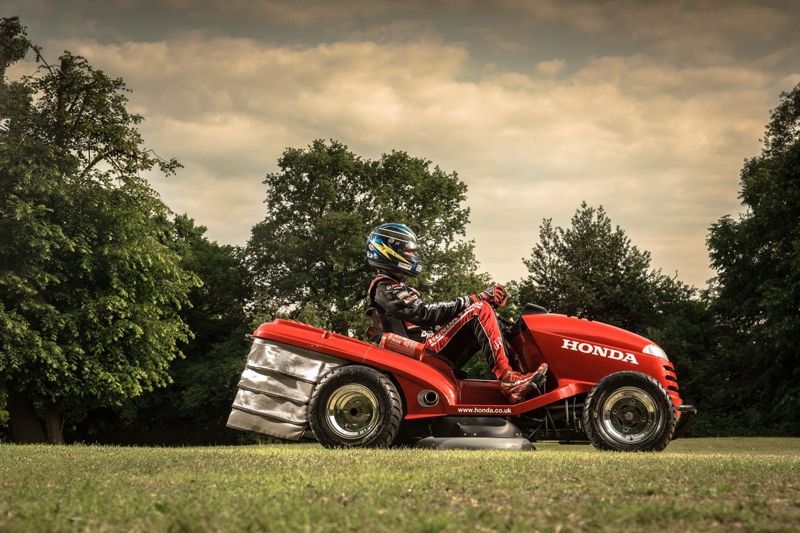 A lawnmower retrofitted with a Honda VTR Firestorm superbike engine has set a new Guiness world record as the world’s fastest lawnmower in existence. 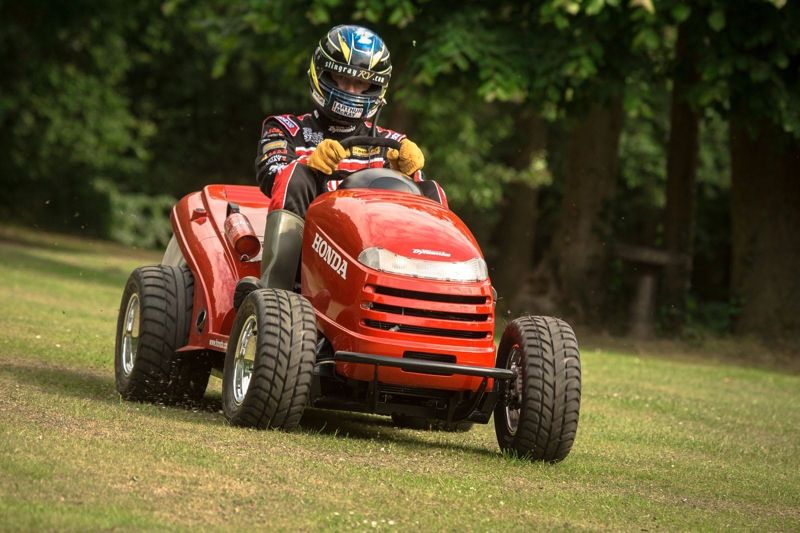 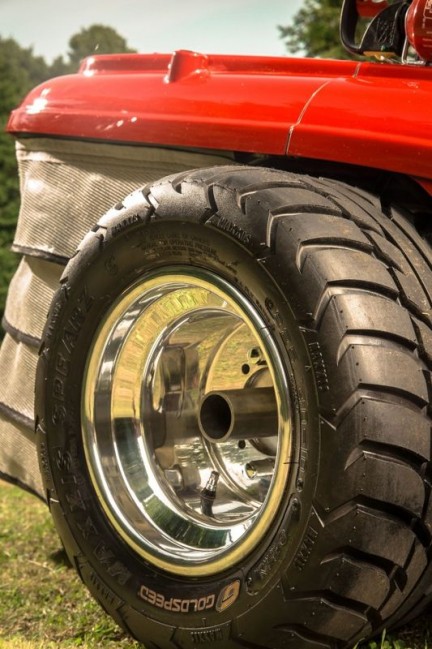 What followed with the powerplant swap was a custom-built six-speed paddle-shift transmission, as well as the steering rack lifted from a Morris Minor tasked at controlling this monster’s direction. Other modifications include the monster mower’s custom fibreglass cutting deck to save weight, the grassbag retasked as its fuel tank, the addition of a new high-capacity oil cooler plus a secondary water-cooling radiator, a Scorpion exhaust system, while a custom Cobra racing bucket seat rounds things off.

All of the Firestorm’s 109hp and 96Nm of power generated has propelled this mower up to speeds beyond any gardener’s comprehension. The Honda Mean Mower reportedly has a sub four-second century sprint time, and is capable of reaching a top speed of roughly 209km/h. 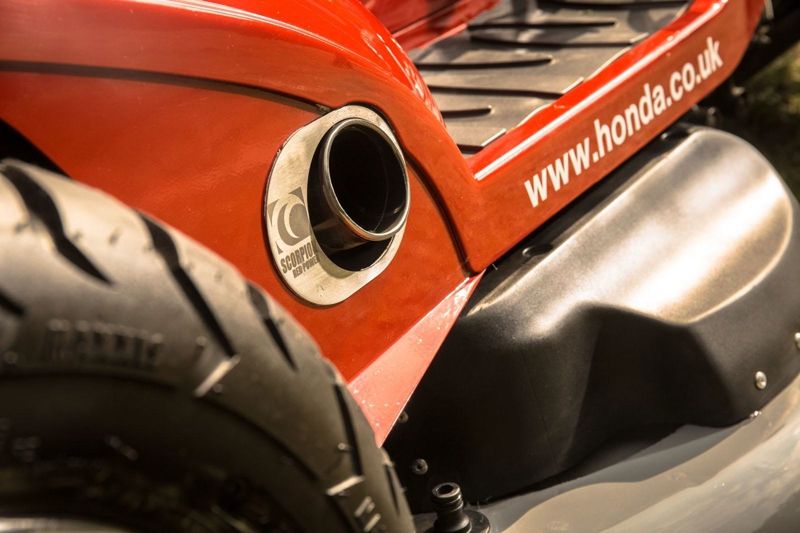