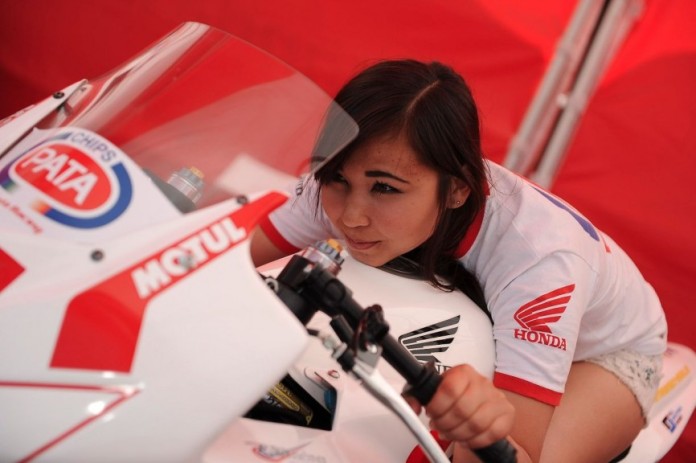 The new series for lady racers has been added into the European Junior Cup (EJC) series calendar, and both will run alongside the World Superbikes Championship (WSBK) as a support event.

The FIM Women’s European Cup will open its grid exclusively to ladies between the ages of 14 and 23 years old. With its formation, Europe’s finest lady racers are set to show off their mettle against the boys very soon.

If it grows to be successful, it is hoped that the series will inspire the formation of a Asian-leg as well.