Lady racer, Siti Norafizah Mohamad or better known as Fifie will not take part in Round 2 of the FIM Asia Road Racing Championship at the Sentul International Circuit in Indonesia this 4 to 7 June, which could have been her first foreign race. 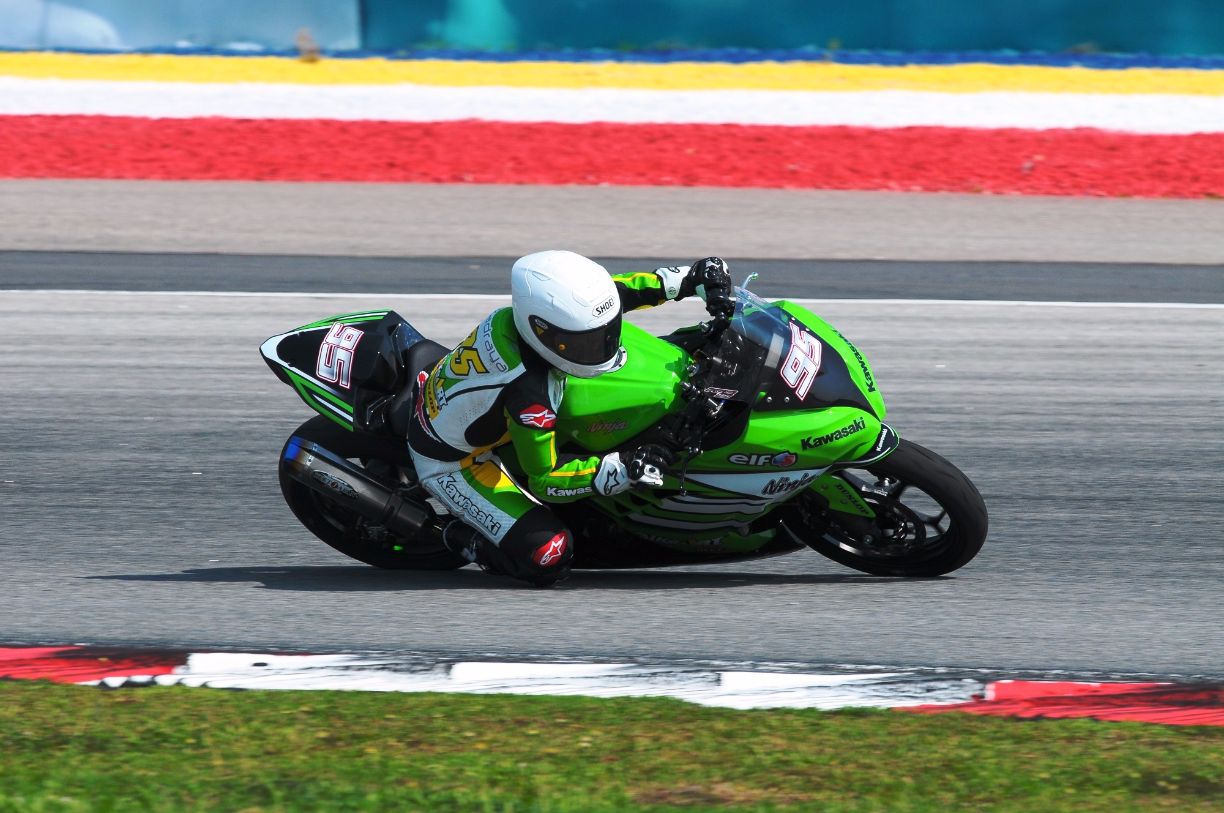 The BikeART Racing Kawasaki rider who competes in the newly introduced Asia Production 250cc (AP250) was advised by doctors to skip the Indonesian round after breaking her femur following a crash with Mu’izz Al Atrash at last weekend’s PETRONAS AAM Malaysian Cub Prix Championship in Terengganu.

Since then she has undergone a successful surgery where the doctors inserted a rod and screws to fix her broken leg. But the 19-year old is expected to be out of action for at least six weeks which means not only will she miss the Asian Championship but the mid-season Cub Prix round in Melaka as well.

“It was a really unfortunate accident that could happen to anyone at anytime,” Fifie commented. “I was rushed to a local hospital before being transported to Kuala Lumpur; thankfully it was a clean break.” 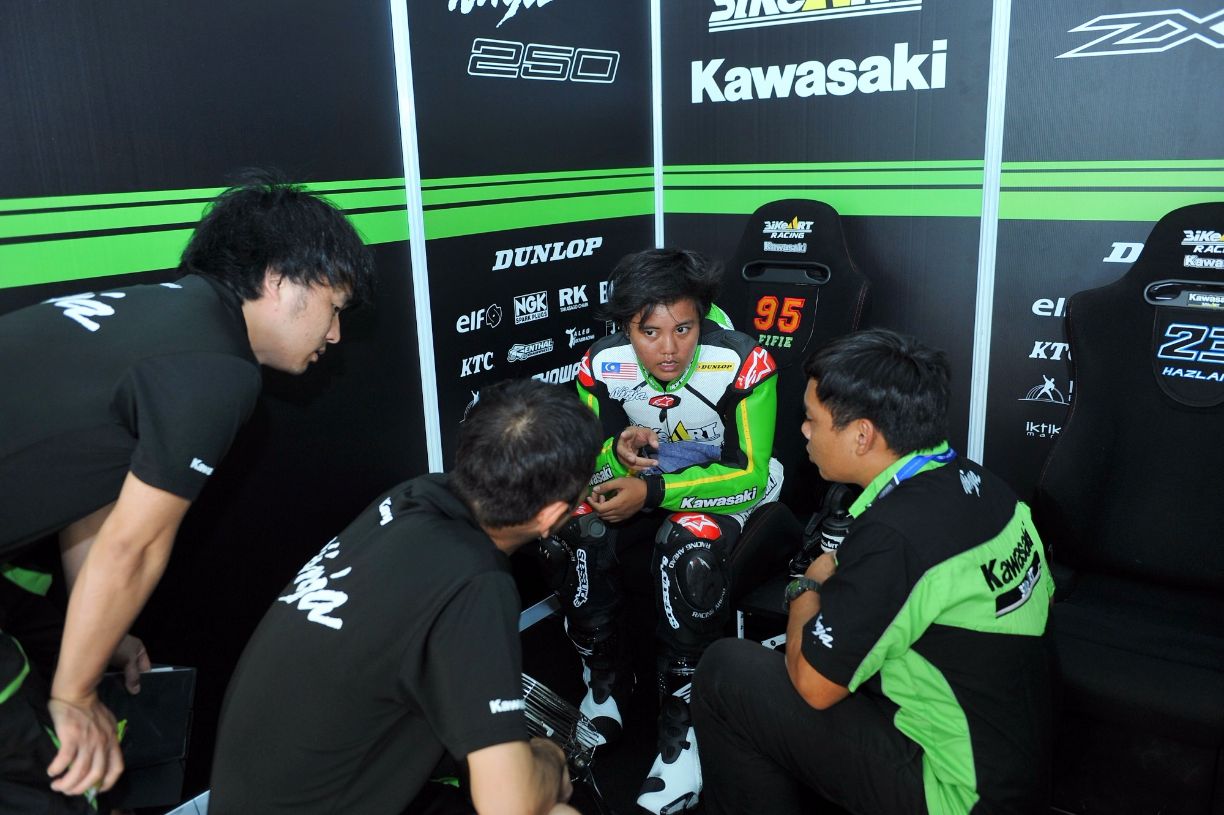 She added, “Although I really want to race at Indonesia, the doctors consulted otherwise and recommended that I focus on recovery first. As much as it disappoints me to miss my first overseas race, the doctors know better. After all, given my current condition there is no way I can perform.”

“But on the bright side we still have a long season ahead with many races remaining and I believe I can make a strong impression in the future. Thus I need to be hundred percent fit.”