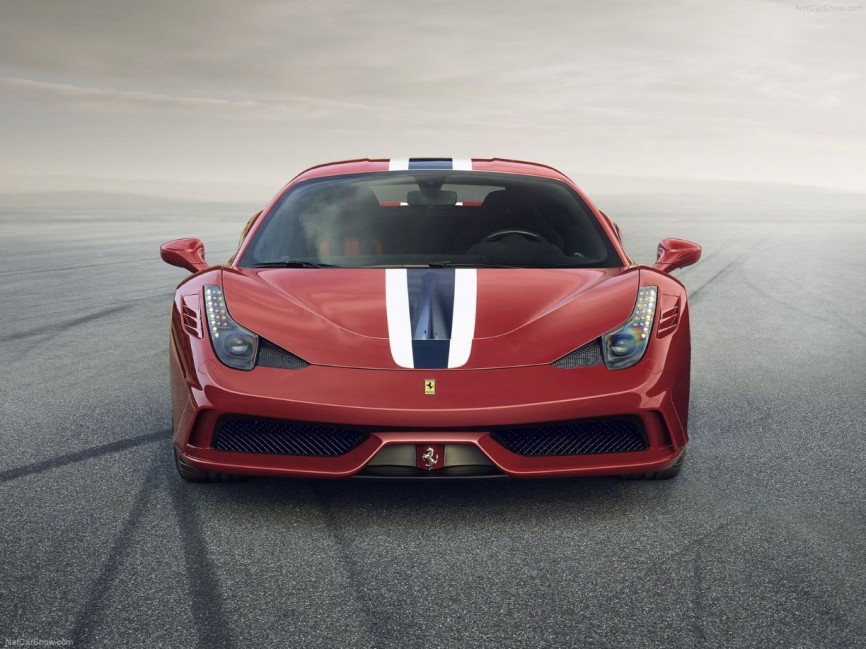 Storied Italian supercar makers Ferrari appears to be readying itself to expand into the performance bikes market. 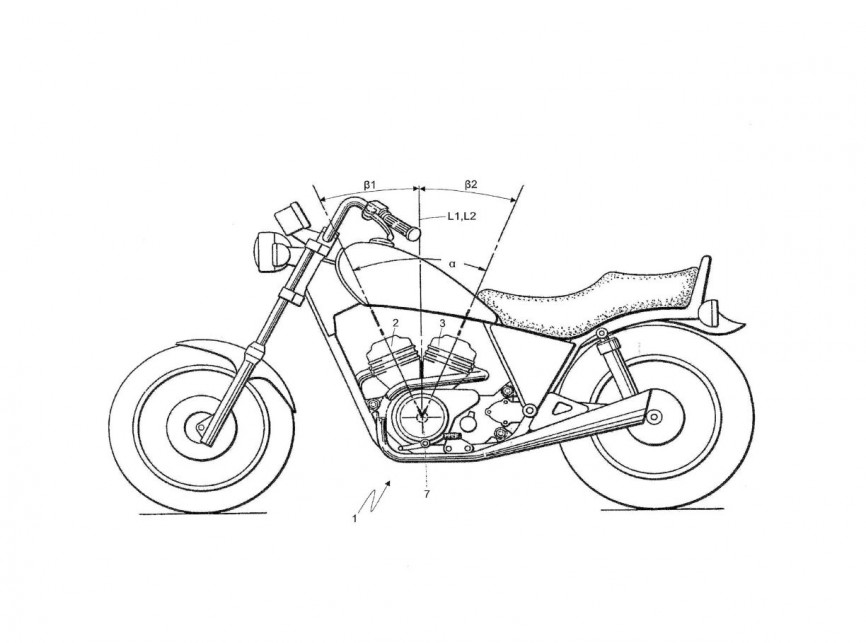 Based on leaked patent documents, the iconic prancing horse marque has submitted design patents of what appears to be a new V-twin configuration type engine. The patent documents also show the mill being placed in a generic motorcycle body sketch, reinforcing the rumour of the firm’s interest of expanding into the two-wheels segment. 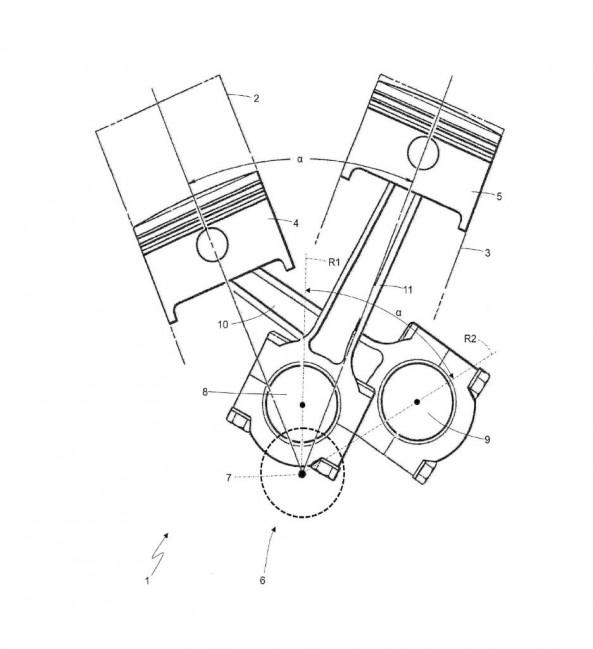 Furthermore, the document’s description by inventor Favaretto Fabrizio shows several unique traits. One of which is the mill’s adoption of ‘balancing masses’ instead of a typical balancing shafts most V-twins have. This supposedly helps in reducing the mill’s weight and reciprocating inertial forces.

Additionally, Ferrari also recently submitted a trademark application for the ‘Cavalinno’ nameplate, with intent on using it to christen a new vehicle. The firm however has refused to comment on the matter, so it remains unclear whether the trademark and engine design patent are related. Iterestingly though, the ‘Cavalinno’ name and reference, which means ‘pony’ in Italian, is used throughout the leaked patent.

Though it has never created a bike before in its history, Ferrari did allow one ‘official’ use of its badge on a motorcycle in 1995 for a specially built custom bike made by Peter Kay Engineering (see the bike here).

Nevertheless, the idea of a new performance bike instead of an SUV or sedan carrying the prancing horse badge is an interesting one to say the least.