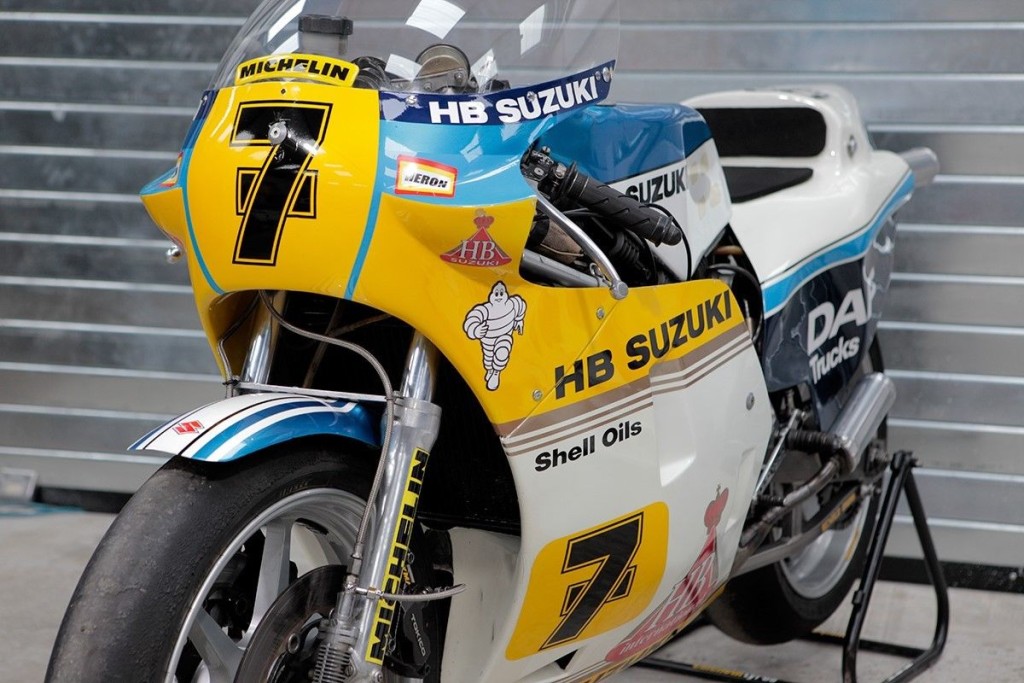 Now here’s a good #ThrowbackThursday especially for classic bike collectors. A 1983 Heron Suzuki RG500 Mk 8 GP bike that was raced by the legendary Barry Sheene has popped up for sale on auction site eBay.

According to reports, this is the Real McCoy and not a replica. It was raced by the legendary Brit in the 1983 season, but didn’t see much success. In fact, the 1983 Grand Prix season saw Sheene posting his worst performance in his career since 1980. He ended the 1983 season by placing 14th in the standings and his best result with the Suzuki machine in question was his seventh place finish in the French GP that year. 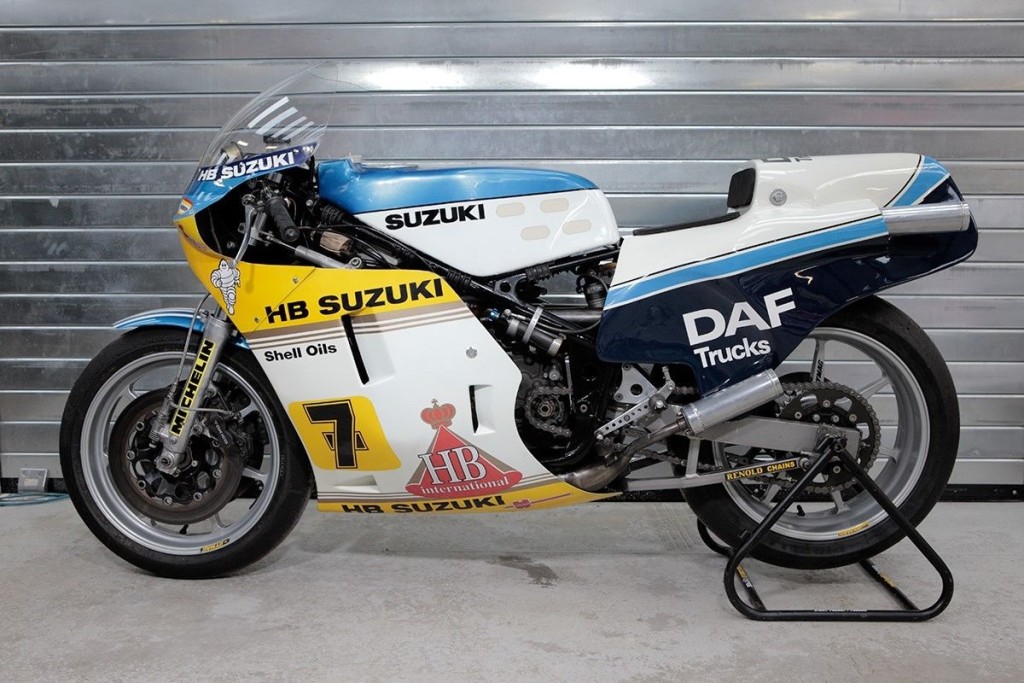 Nevertheless, we know that serious collectors will still vie to own it as it still boasts Sheene’s signature number 7 on its nose. Furthermore, this particular 1983 Heron Suzuki RG500 Mk 8 was also raced in the 1984 season by teammate Mick Grant and won both the Macau GP and North West 200 road race that same year too.

The Heron team sold the Suzuki RG500 Mk 8 at the end of the 1984 season where the bike changed owners several times since. Notable highlights include a right-foot gear shifter plus a 17-inch front wheel and quad-piston front brake caliper instead of the original 16-inch and dual-piston unit. Also included in the sale are a spare set of bodywork and a complete mechanical service history. 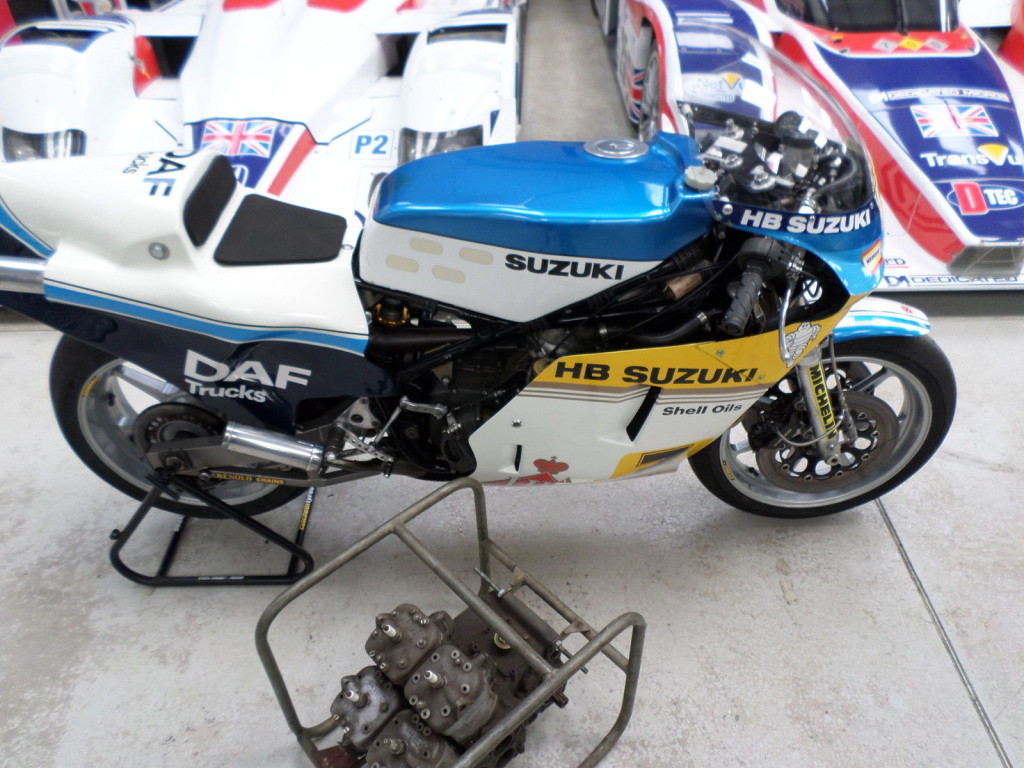 Bidding for this rare piece of motorcycle racing history starts at £150,000, which roughly translates into RM872,204.51. That’s quite the bargain considering the fact that race-winning Barry Sheene GP bikes go for much higher prices.

You can view the bike in the gallery we’ve prepared below and see the listing on Ebay by clicking here.

Sources: eBay via Visordown and AutoEvolution