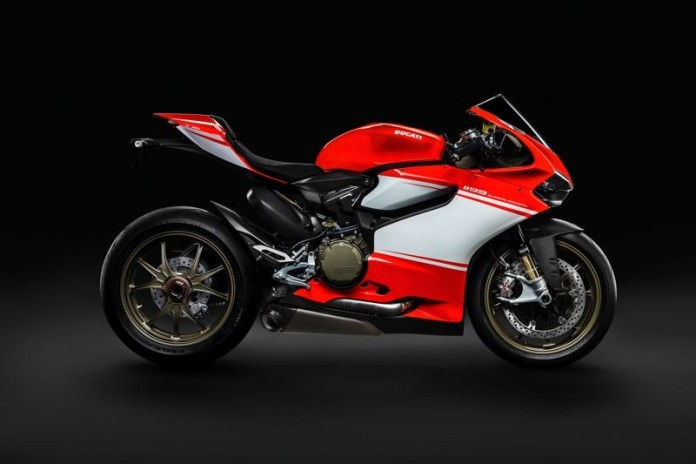 The Bologna-based two-wheeled institution Ducati have expanded the Panigale supersports range yet again. This week, the firm revealed its new and limited-run 1199 Panigale Superleggera. 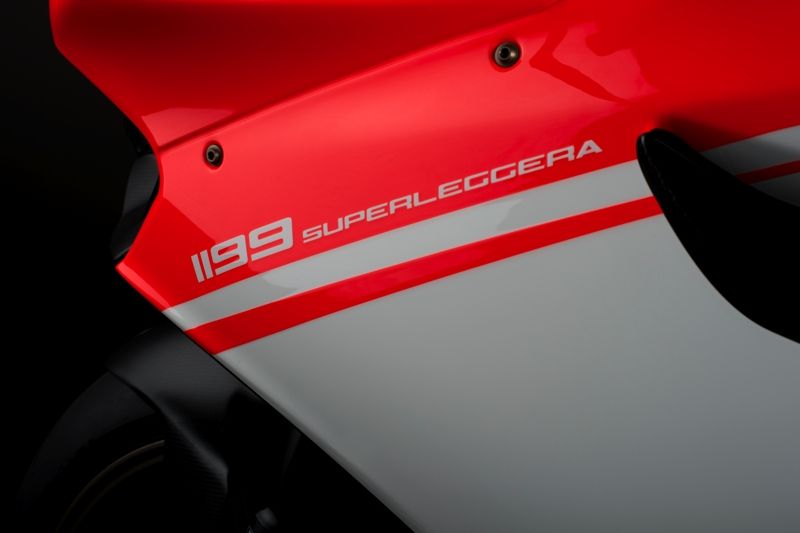 The new Superleggera version has been slotted just above the homologation-purposed Panigale R. As the name suggest, the 1199 Superleggera has undergone a major weight loss, with Ducati claiming it to weight between 155kg (dry) to 177kg (wet). What does that amount to? Roughly 17kg less than the Honda CBR500R middleweight and just 7kg shy of KTM’s seemingly small Duke 390. 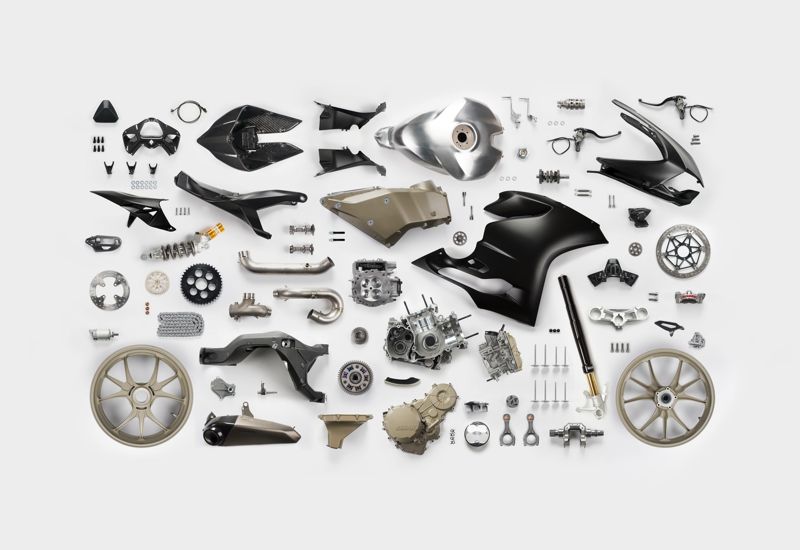 The Superleggera weight loss diet sees the bike utilising a healthy dose of lightweight componentry all-round, made using materials that cover a wide range of the periodic table in the process. 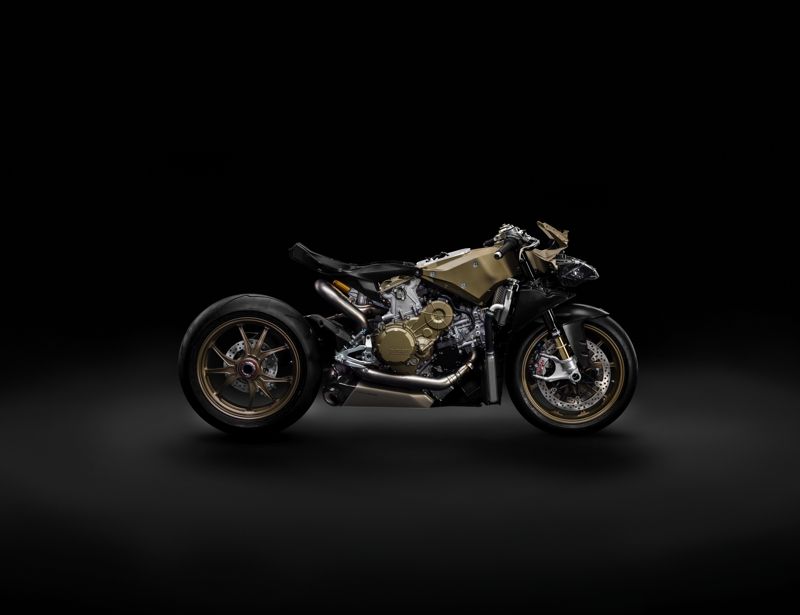 These include a magnesium monocoque chassis frame matched with forged Marchesini magnesium alloy wheels, followed by the adoption of a carbon fibre rear sub-frame and bodywork with integrated R-spec aerokit, lithium ion battery, full titanium exhaust system with stainless steel headers, finished off with a rich array of bolts and fasteners made using titanium. 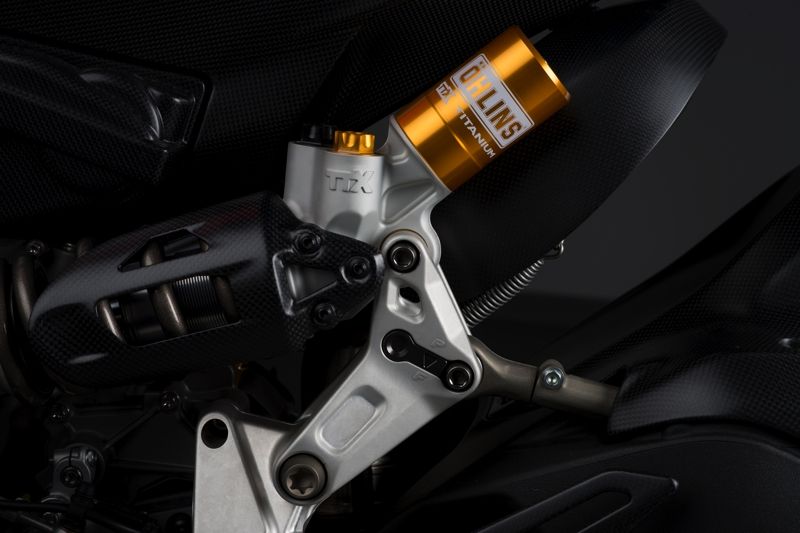 As you can see in the pictures posted, the 1199 Superleggera rides on Ohlins suspension kits front and rear, priming the rear using a titanium spring. Brakes on the other hand come in the form of Brembo M50 Monobloc types. 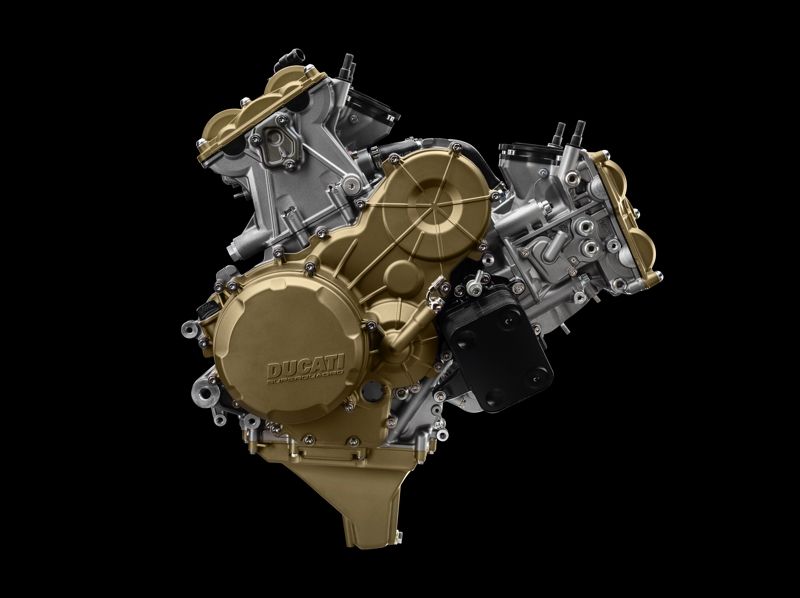 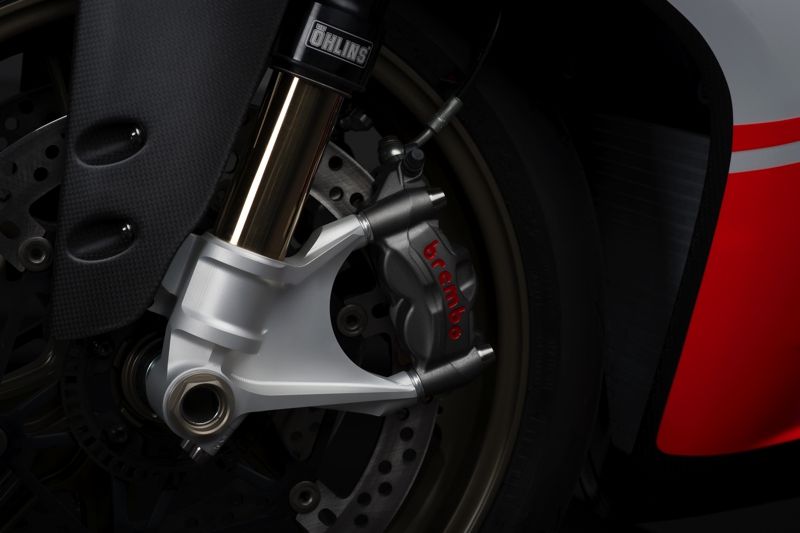 More importantly, the electronics package primed in the Superleggera now features the  Ducati Wheelie Control or DWC system – the brand’s first model to have this equipped – primed alongside its DTC traction and EBC engine braking control system. Another new feature is the lean angle recording and display functions added to the onboard Ducati Data Analysis (DDA) system.

Taking a step further from the already insane power and lightweight figures, an optional race kit is available as well. The kit sees the bike laced further with an Akrapovič exhaust system that adds another 5hp and reduces weight further by 2.5kg. 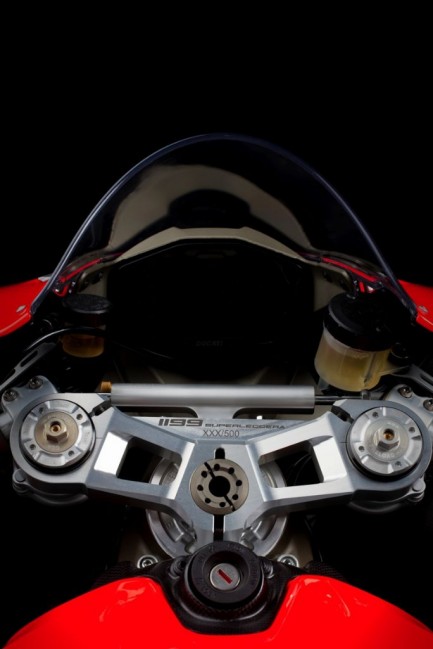 Only 500 units will be produced. Making it even more exclusive, only invited buyers hand-picked by Ducati will have the opportunity to purchase one. Each retails at US$65,000 in North America, £54,000 in the UK, and €66,000 in Europe. The 1199 Panigale Superleggera will also make its first public appearance during next month’s annual EICMA bikes exposition in Milan.

Check out the gallery below for more pictures of the new and limited edition Ducati 1199 Panigale Superleggera.