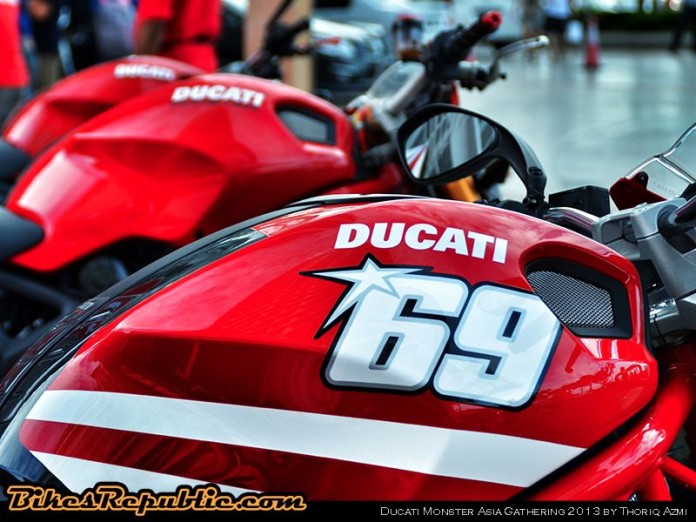 The brand’s up and coming new scrambler was spotted and photographed whilst being road-tested in the outskirts of Bologna. This image posted below published by insella.it of the camouflaged prototype is perhaps the first clear image where we can see its air-cooled V-twin engine, and a much better look at the scrambler’s overall design lines. 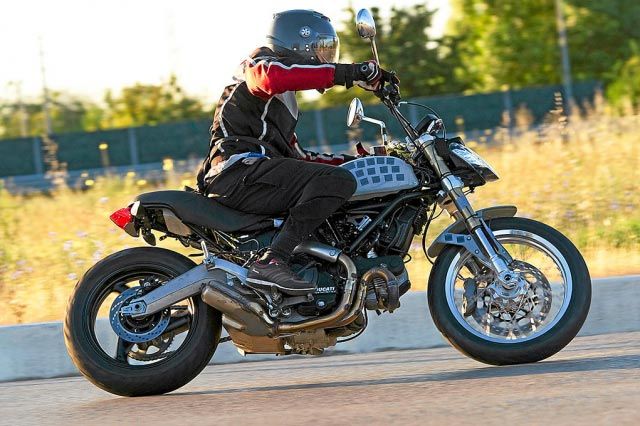 Not much information is available at present, but the picture also suggests that the model will feature a large 19-inch wheel in front. All other details at present from other sources are conflicting and sketchy. Insider talks however suggest that the model’s future is a question of “if” instead of “when?”, indicating that Ducati is not fully ready to have the model incorporated in its operations just yet. We will not be seeing this scrambler model being showcased at this year’s EICMA show happening very soon, suggesting that this could be a 2015 model instead.

Speaking of this year’s EICMA show, Ducati’s next generation Ducati Monster on the other hand will make its first appearance there. Ducati appears to have setup a dedicated Twitter page recently called Instinct Monster (@InstinctMonster) for the new Monster, posting a few a few teaser images as such, with videos as well. 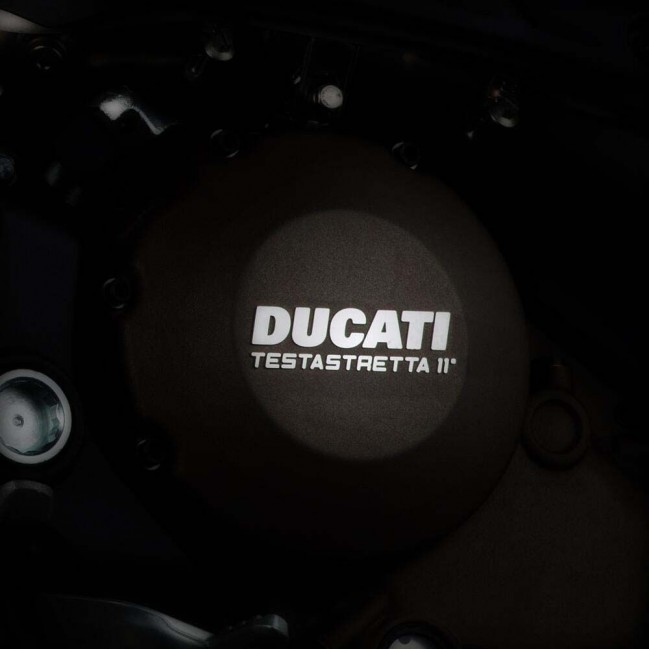 After numerous spyshots, it has become a known fact that the new Monster will have a new liquid-cooled Testastretta 11° engine similar to the second generation Hypermotard (read our Hypermotard review here). Dubbed by sources as the new “Monster 1200”, spyshots also suggest that it sits slightly higher off the ground than its predecessor, and could slot itself in a position previously held by the Streetfighter 1098 model. 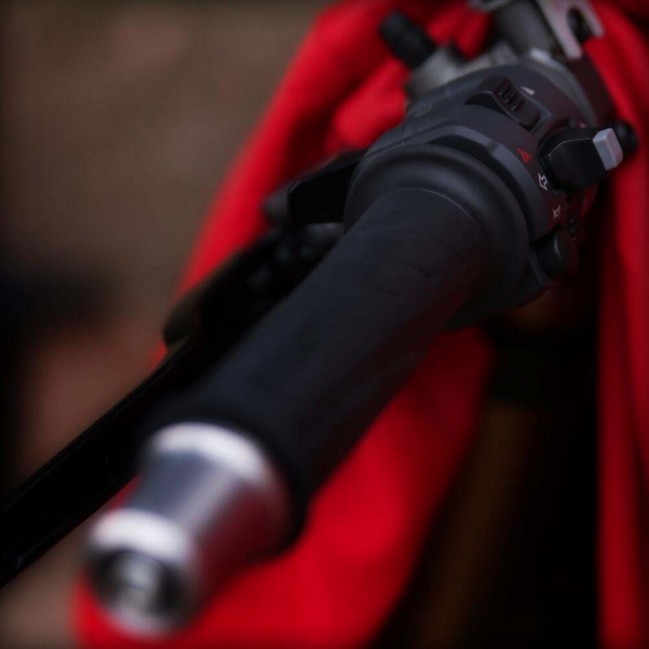 We will have more details and pictures once the new Monster is fully revealed in EICMA. In the meantime, you can head over to the Instinct Monster Twitter page to view more teaser pictures and videos posted by Ducati.