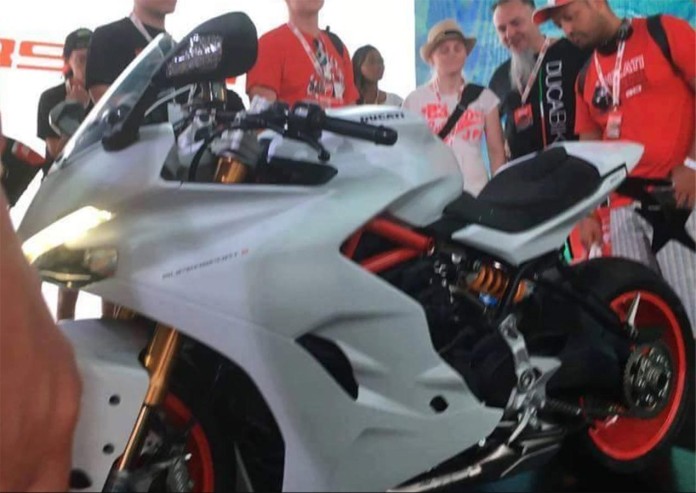 There was another bike that stole headlines during last weekend’s World Ducati Week 2016 (WDW 2016) celebrations other than the Ducati 1299 Panigale S Anniversario. Here’s our first glimpse of the new Ducati SuperSport S model destined to debut later this year.

Just like the Scrambler Ducati range, Ducati opted to preview its newest model in a private viewing session for fans that attended WDW 2016 last weekend. But of course, like the Scrambler’s leak during WDW 2014, someone managed to sneak a camera in to give us a glimpse of what Ducati has tried to keep under wraps. 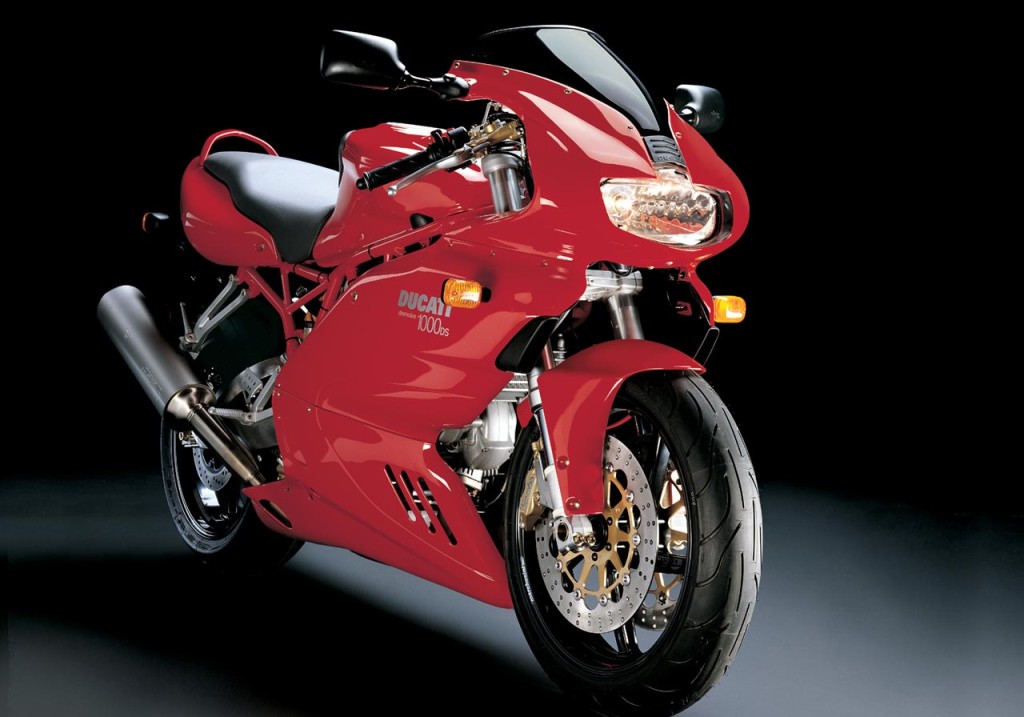 Ducati is indeed reviving its SuperSport sport-touring nameplate that was last seen back in 2007. Known internally as Project 1312, the Ducati SuperSport S is expected to enter the brand’s line up as a 2017 model. 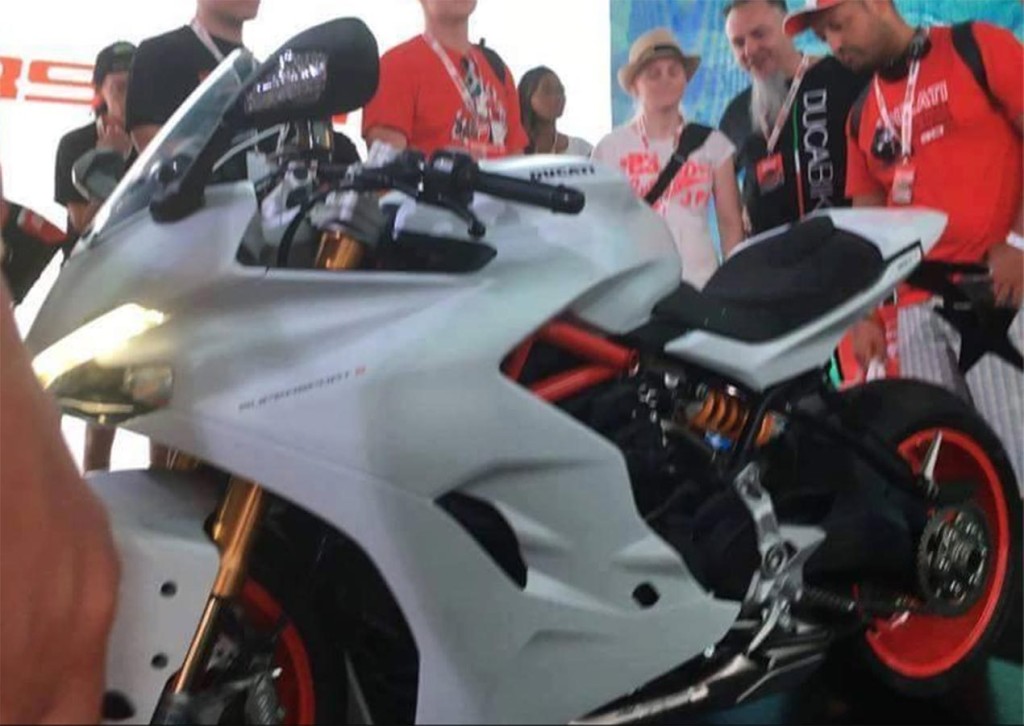 From the leaked spyshot circulating around the web, we can see that the Italian marque’s new sport-tourer has an exterior design that resembles closely to its Panigale superbike models. 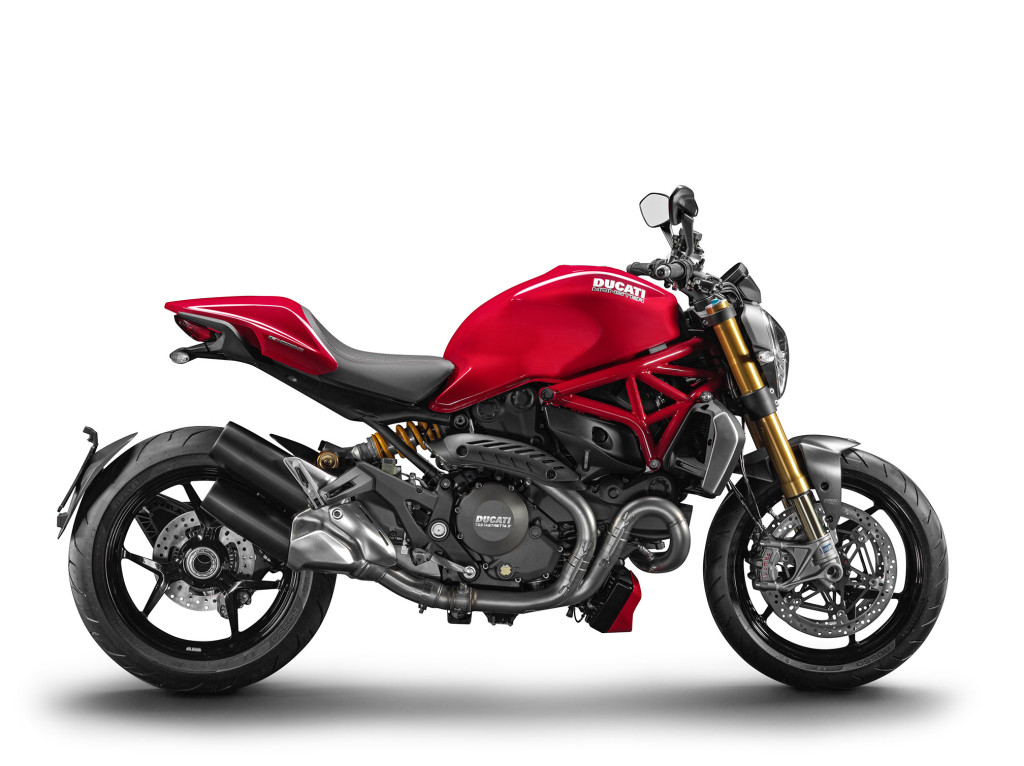 However, rumours indicate that underneath, the model underpins the Ducati Monster 1200 platform instead, perhaps explaining why the displayed bike had a single-sided swingarm assembly.

As you can probably guess from the ‘S’ letter, the bike previewed at WDW 2016 is likely a range-topping variant, so we can expect a ‘standard’ SuperSport variant to arrive alongside it as per the brand’s model norms. 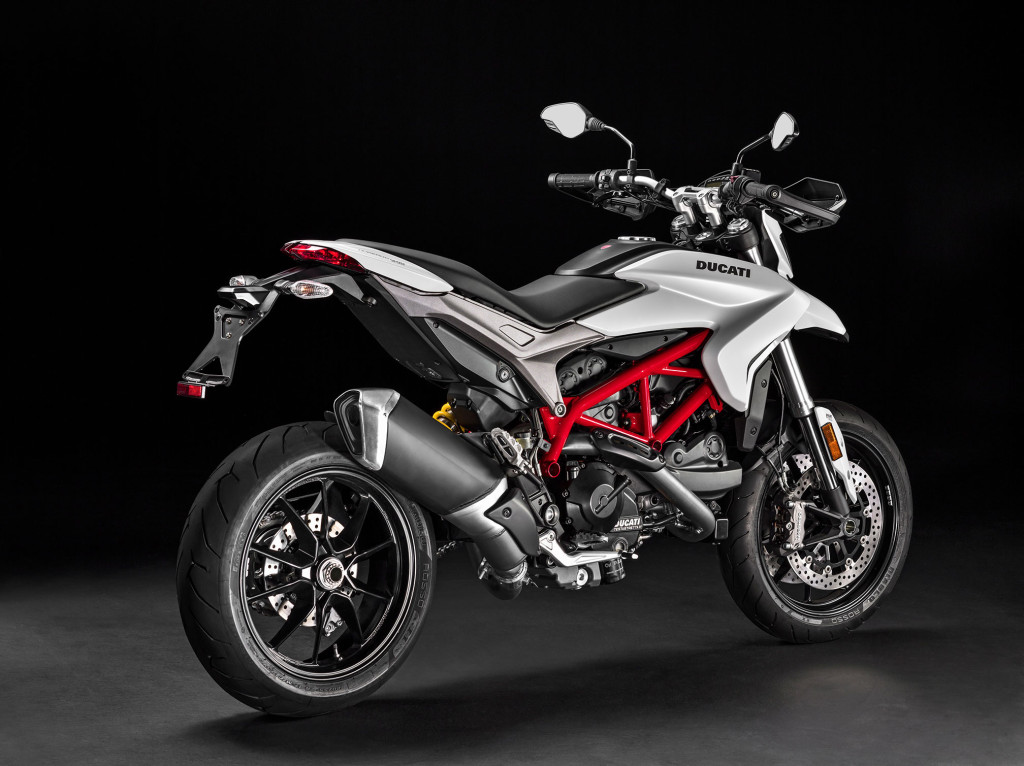 Reports further highlight that Ducati has modified up to 80% of the mill to make it suitable for the SuperSport and will offer 110hp. There’s no word if the standard SuperSport will be powered using the same mill, but we cannot rule out the possibility of Ducati fitting this base variant with a smaller 821cc V-twin from the Monster 821 instead.

The bike previewed during WDW 2016 came fully loaded with plenty of notable features. Highlights include adjustable Öhlins suzzies all round but had no electronic assistances, two floating 320mm discs up front grabbed by Brembo M4.32 monobloc quad-piston calipers plus a single 245mm rear disc grabbed by a dual-piston caliper, ABS and multi-level traction control, as well as three selectable ride modes – Sport, Touring and Urban. 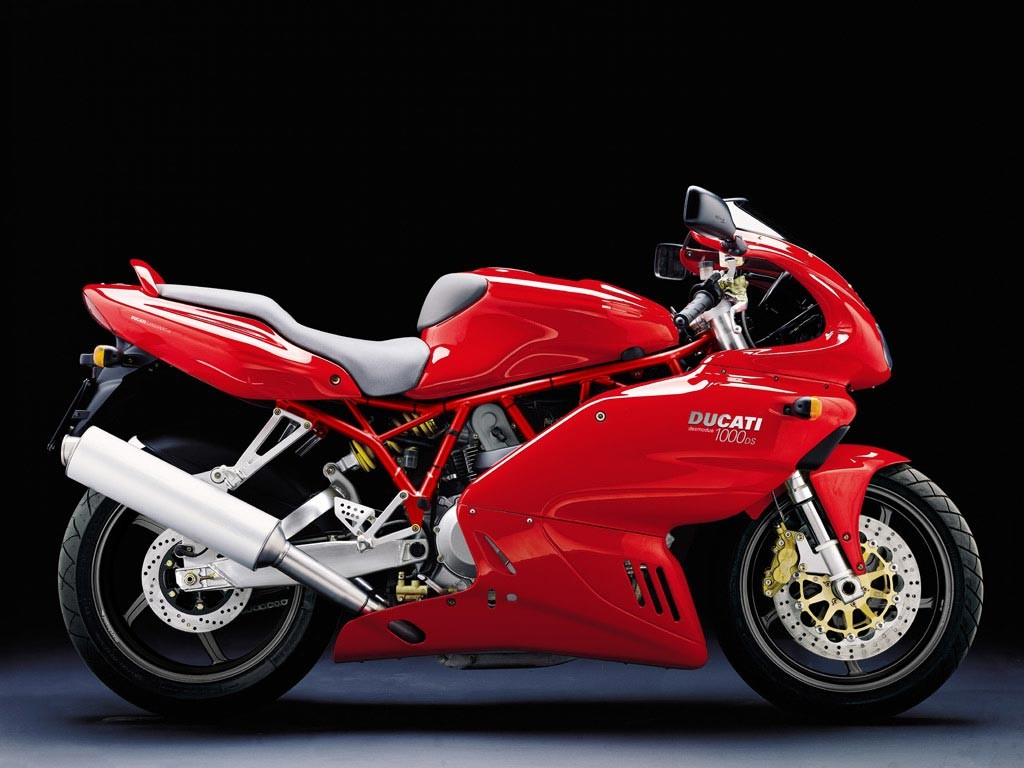 The seemingly ‘analogue’ Öhlins suspension primed in the Ducati SuperSport S sees the marque keeping in line with the ethos of the original SuperSport model. It was, for all intensive purposes, an uncomplicated road-focused bike, and this new successor likely retains that DNA.

We can expect more details as soon as the Ducati SuperSport S debuts officially later this year, most likely during EICMA 2016 in November or perhaps earlier in October during INTERMOT 2016 instead.