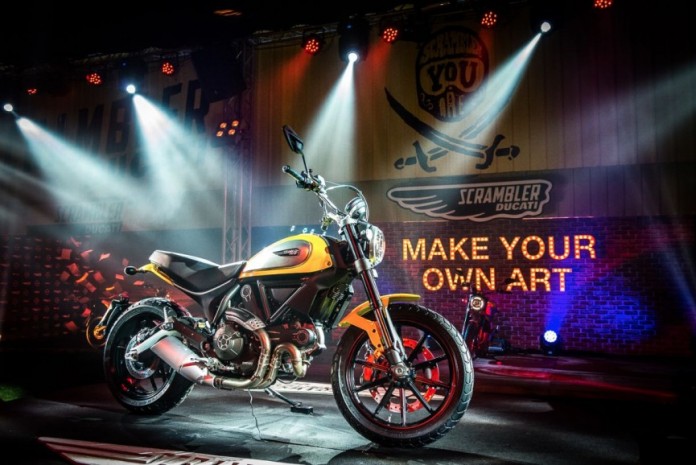 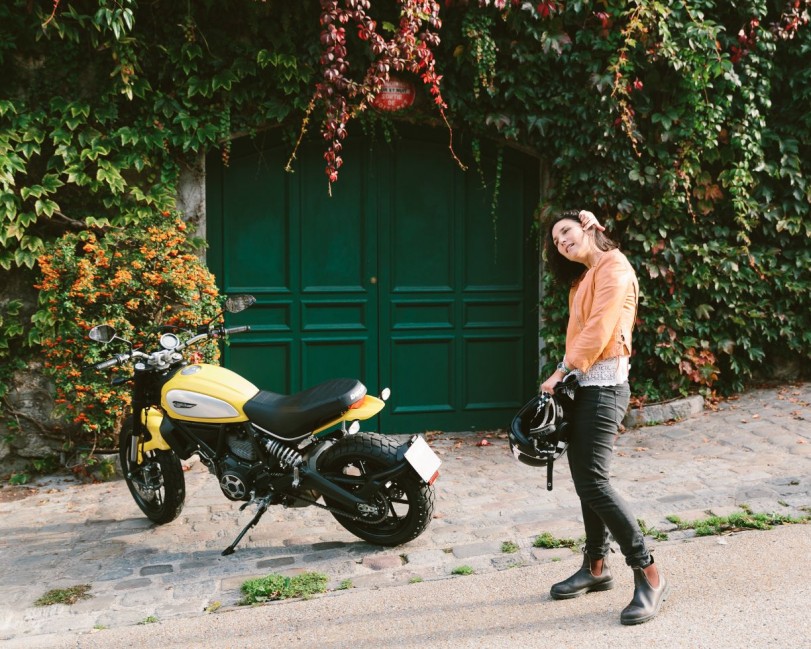 Ducati revealed recently that its sales figures have spiked rapidly in recent months, with the firm successfully delivering 7,309 units to its customers. This sees Ducati marking a 29% increase year-on-year, setting a new all-time record for the brand as well in the process.

The firm also recorded a 10% growth since the start of the year, selling 17,881 motorcycles between January to April. Compared to its performance in the same period last year, the Bologna-based brand has grown just slightly by 1%. Still, growth is growth, and this are healthy signs indeed. 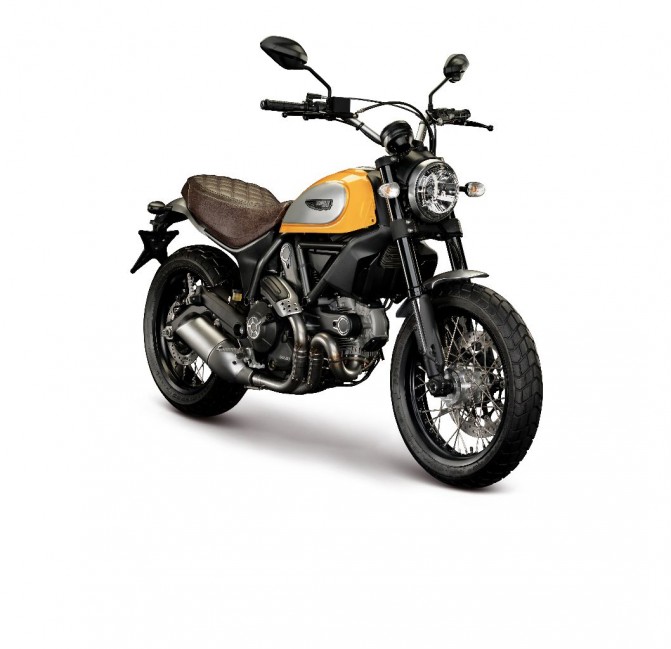 Unsurprisingly, Ducati has credited much of this rapid growth down to the introduction of its new Ducati Scrambler model range. The Scrambler has proven to be a winner in its Italian home market, where it charted 69% of its overall bike sales in the first quarter alone.

Has the brand found a winning strategy with the Ducati Scrambler? Well, the figures indeed suggest so. In fact, the Scrambler has also boosted sales for the brand in other European markets as well, increasing by 54% in Spain, 52% in Germany, 50% in the UK, and a 13% in France. 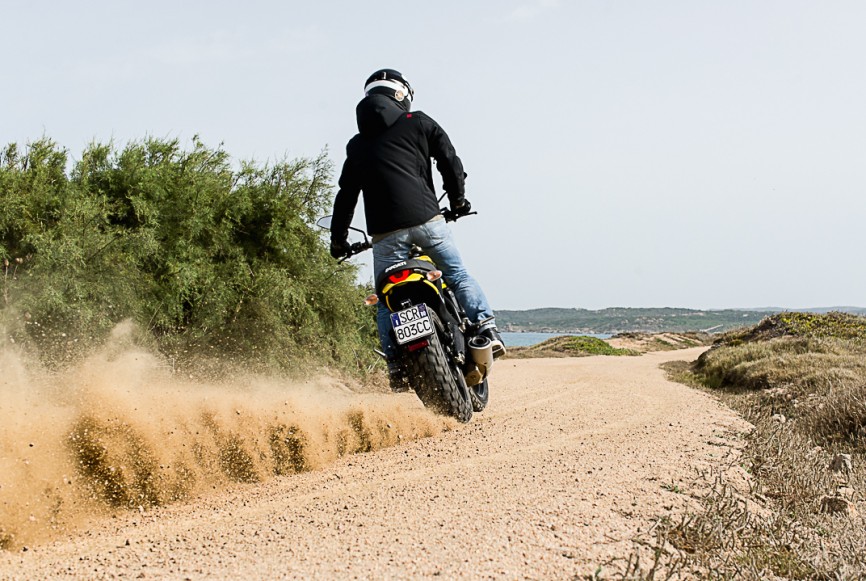 At the rate things are going, industry experts believe Ducati could be on its way to chart a record-breaking year in its business history. Previously, the brand’s all time record sales month was set when it delivered 6,500 bikes back in May 2012.