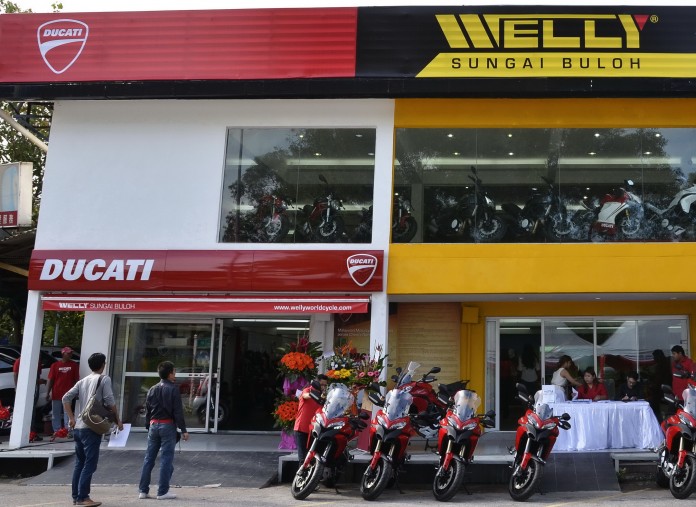 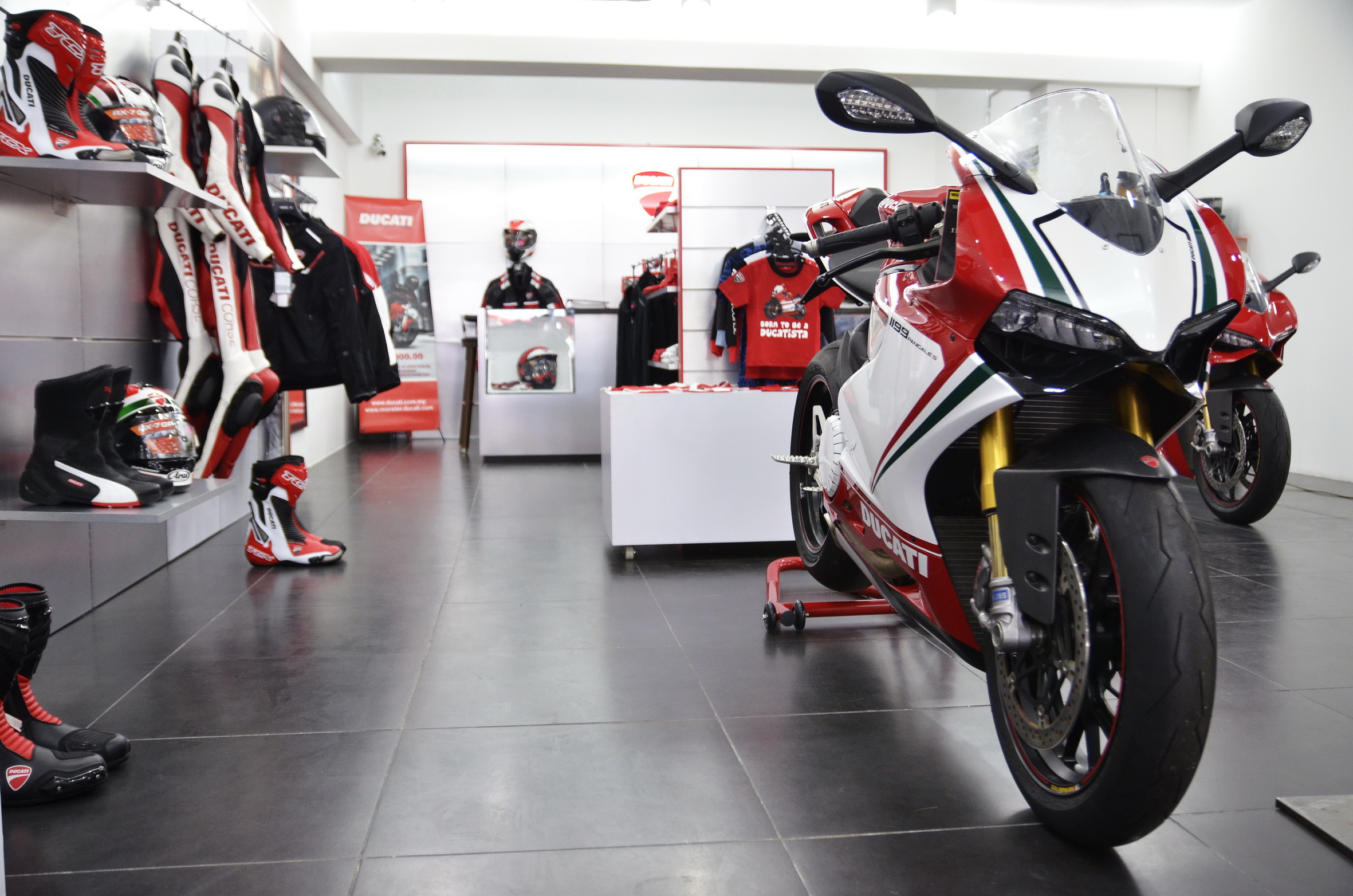 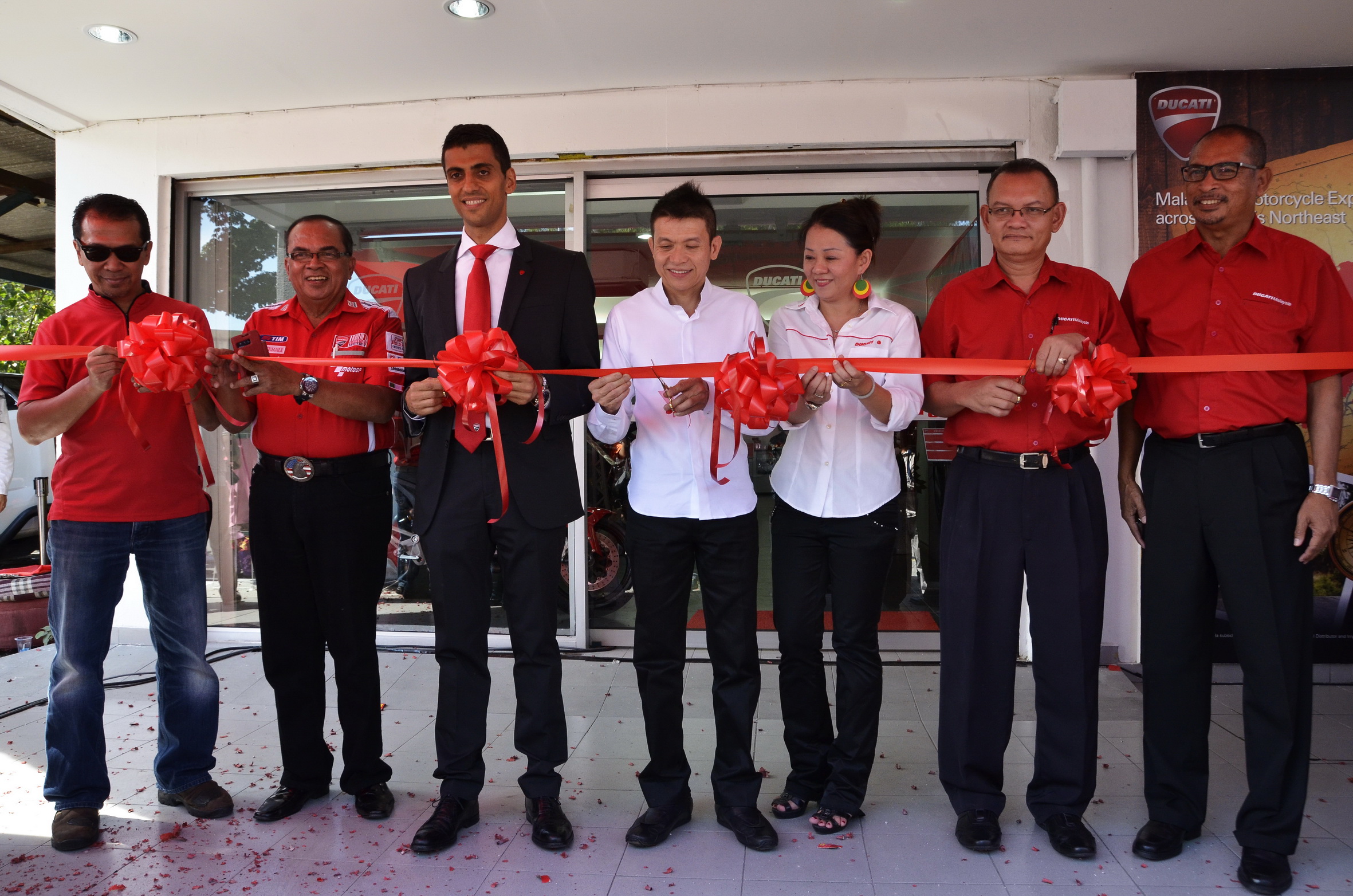 With the opening of its first dealership, Ducati Malaysia states that plans are underway to expand the brand further within the country. The firm is looking into other key areas such as Penang, Kelantan, Johor, Kuching, and Hartamas. 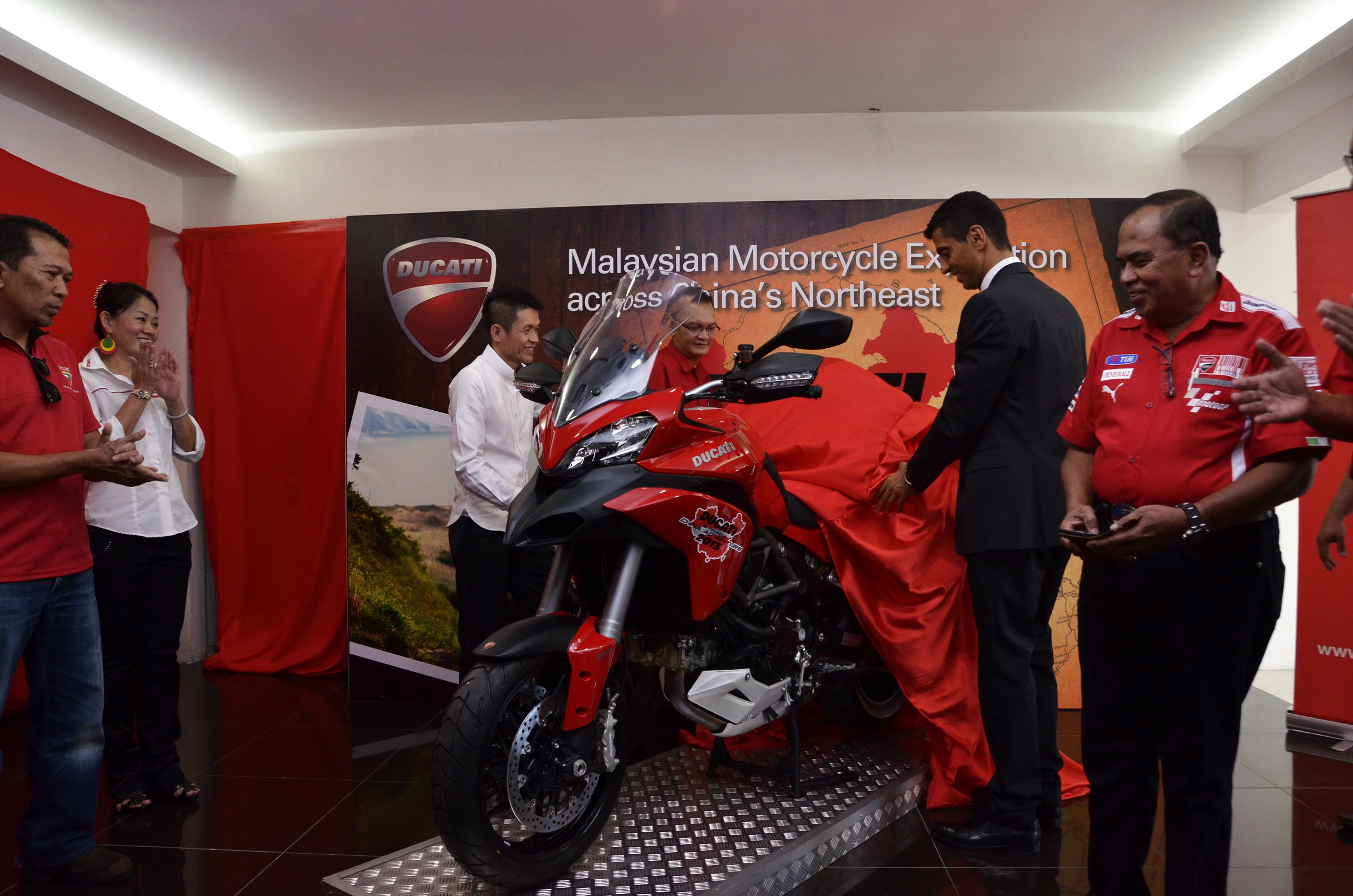 In conjuction with the launch of Ducati Welly Sungai Buloh, Ducati Malaysia also unveiled its latest offering, the Ducati Multistrada 1200 ABS China Adventure. Limited to just 50 models, the China Adventure edition features a centre stand and comes equipped with side panniers as well. Prices for the bike will start from RM95,888. 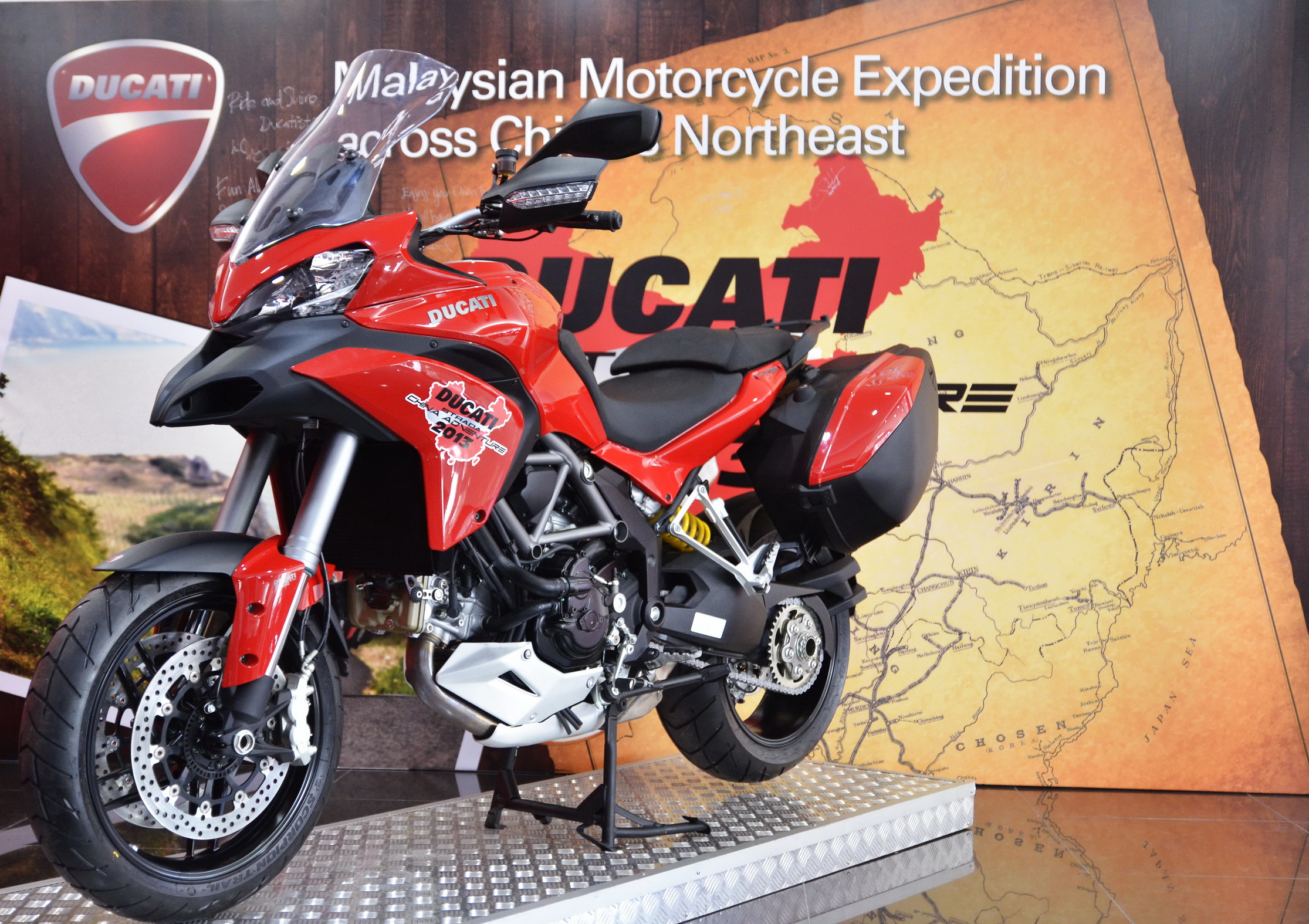 The bike was released in conjunction with the upcoming first ever Ducati Strada China Adventure. The trip has been scheduled to start from August 27 until September18 September. Spanning over 23 days, the trip will take 14 bikers on a 5,168km journey across North Eastern China, starting from Tianjin and ending in Dalian.