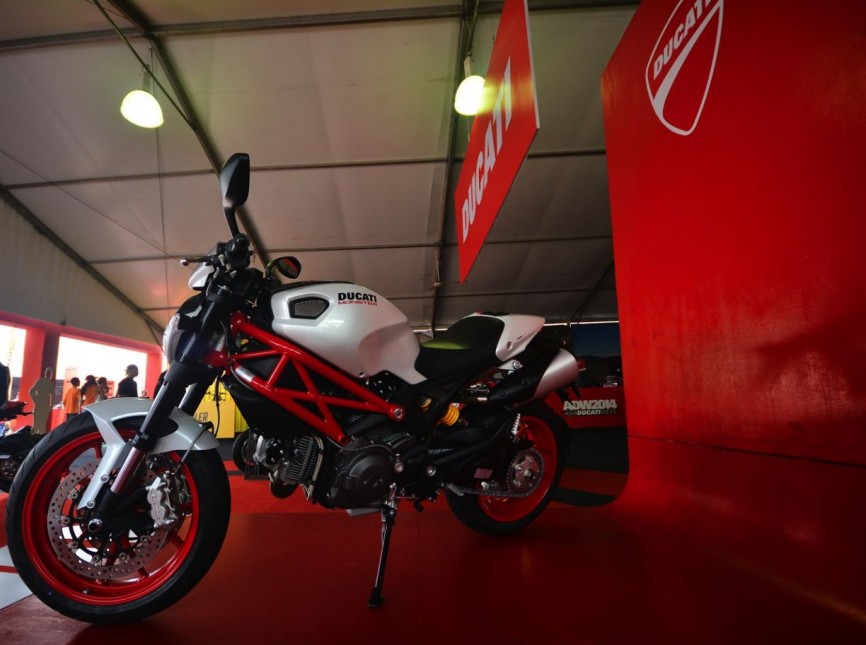 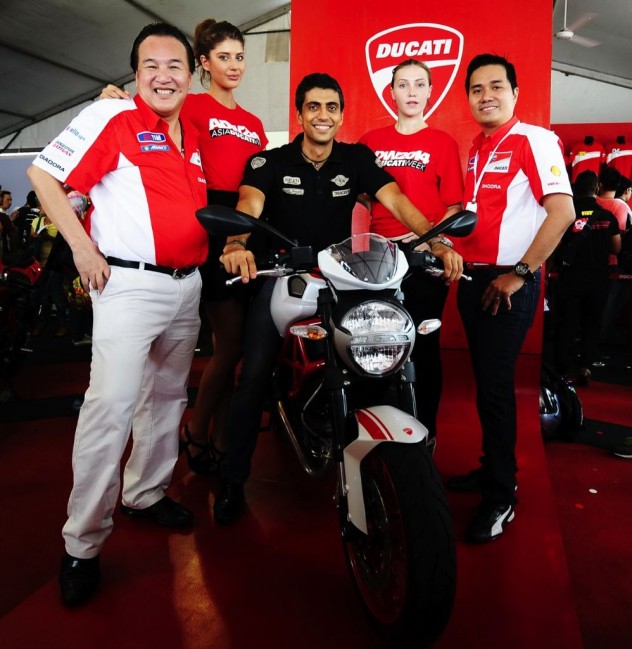 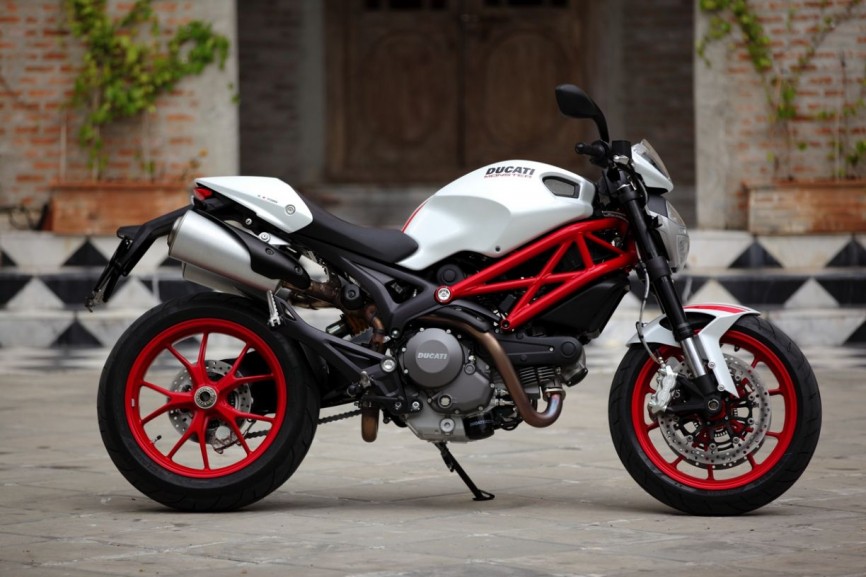 Setting itself from the regular Monster 796, the S2R version dons a variant-specific white paint scheme with a red racing stripe running across its length. Also bespoke to this variant are the black-finished aesthetics such as the handlebars and front fork bodies. 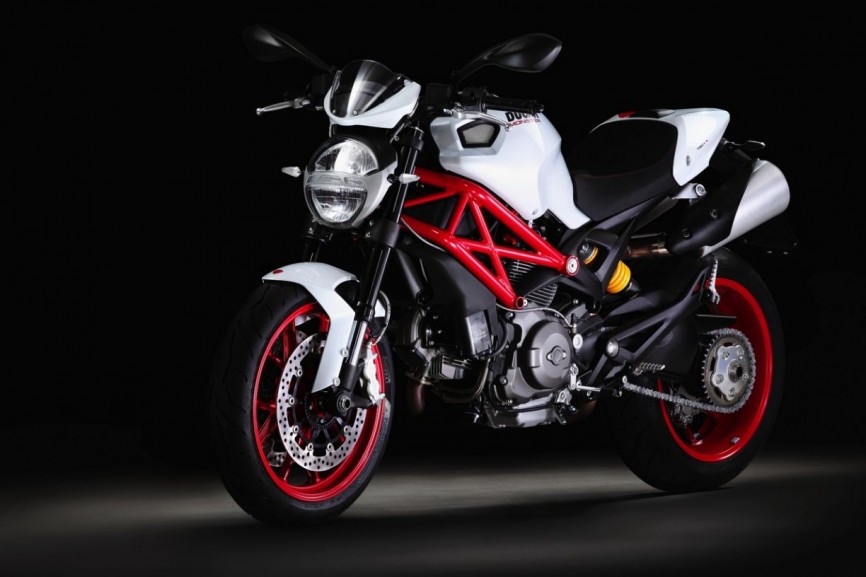 Underneath, the S2R draws power from an air-cooled Desmedue 796 engine that is primed with a crankshaft connected to a lightweight 848-type flywheel. In S2R form, the L-twin mill now offers 87hp generated 8,250RPM and 78Nm of peak torque developed at 6,250RPM. 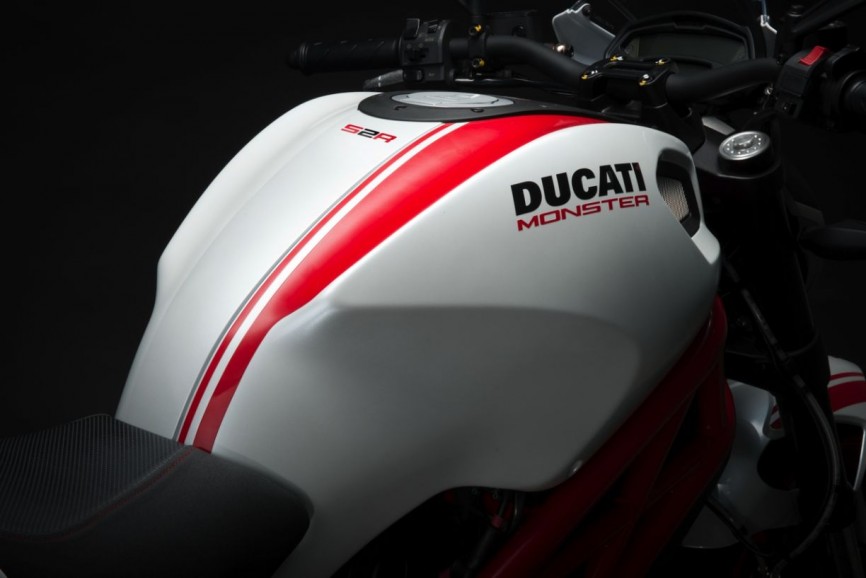 Other notable changes include a pair of “micro-bikini fairings”, a single seat cover, as well as the special red-stitching adorned on the seat. 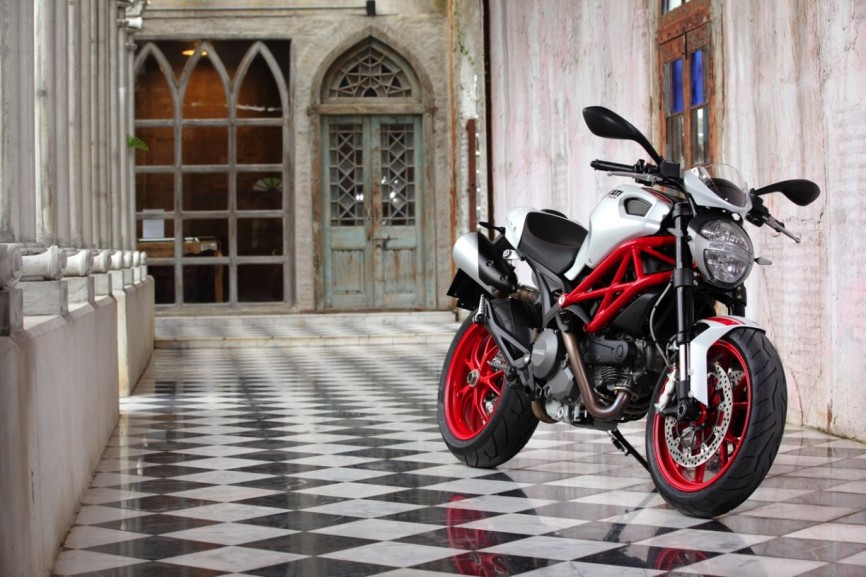 Ducati Malaysia are currently offering the Monster 796 S2R at an attractive price of RM64,888 nett. More information is available by visiting its showrooms, or alternatively via its official website and official Facebook page.

Check out the extensive gallery below for more pictures of the latest addition to the Monster family for the Malaysian market. 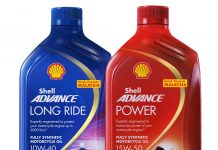