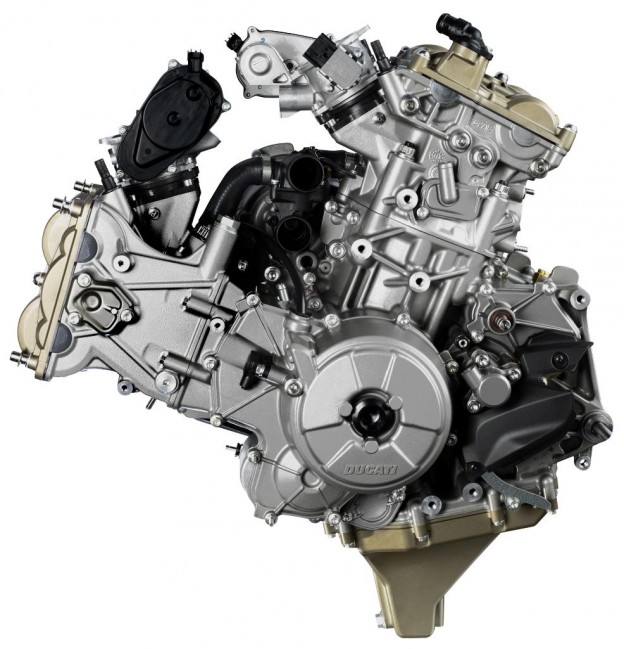 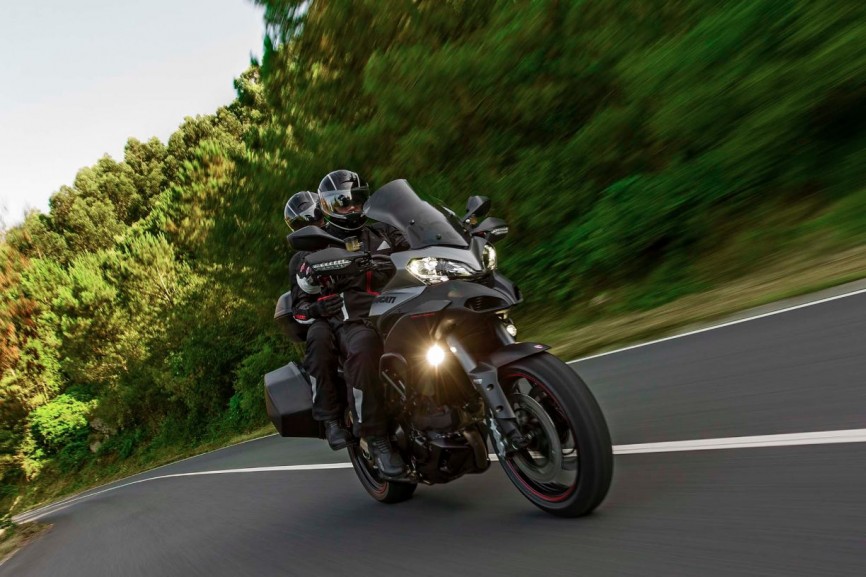 Confirming previous rumours and reports online, Ducati will be introducing a new engine reportedly destined for the 2015 Multistrada model on October 15. Crucially, this new powertrain will be updated to include what Ducati calls ‘DVT’, which presumably stands for ‘Ducati Variable Timing’ according to sources. 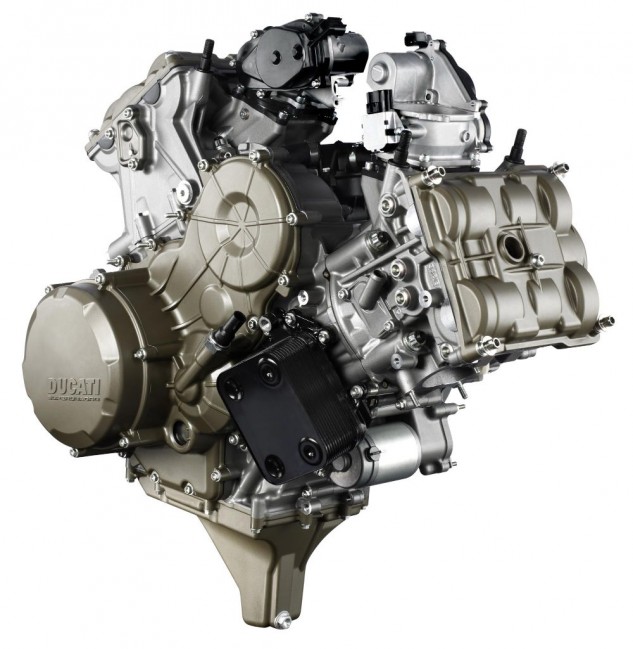 If the reports are true, it looks like the 2015 Multistrada 1200’s mill be primed with variable valve timing (VVT) technology. Ducati made no direct reference to the Multistrada model in its release about DVT’s launch, but sources online allege that this is the brand’s response to the reports of the Multistrada’s rivals gaining vast updates for 2015, and new arrivals such as the BMW S1000XR. 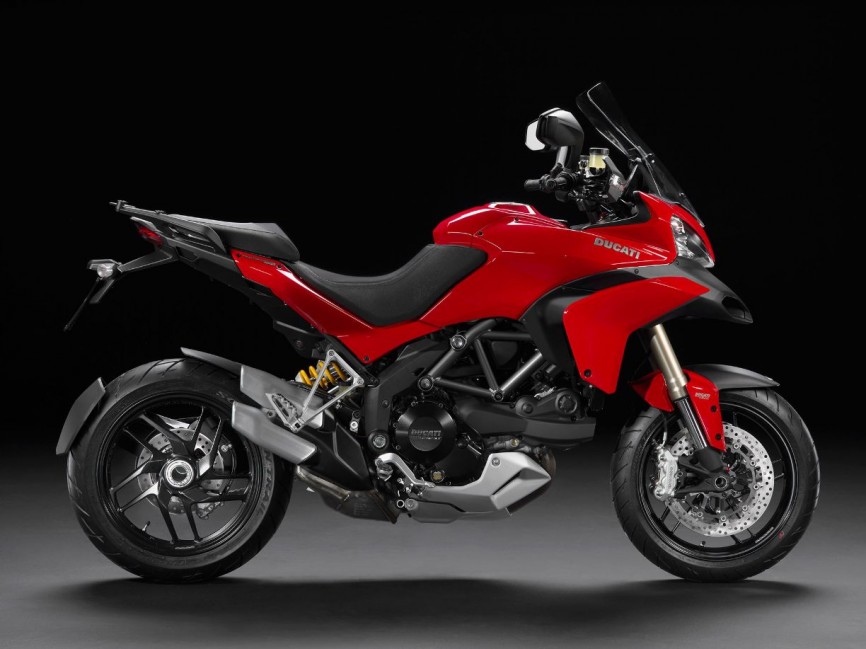 Primed with VVT, the Multistrada’s 1,198cc Testastretta 11° V-twin could potential grant lower fuel consumption and carbon emissions. The technology’s ability in altering the valve lift timing plays a crucial part in this area, and could indeed make the duallie’s mill even more efficient than in its current form.

More details are expected once the DVT-equipped Ducati engine is revealed.