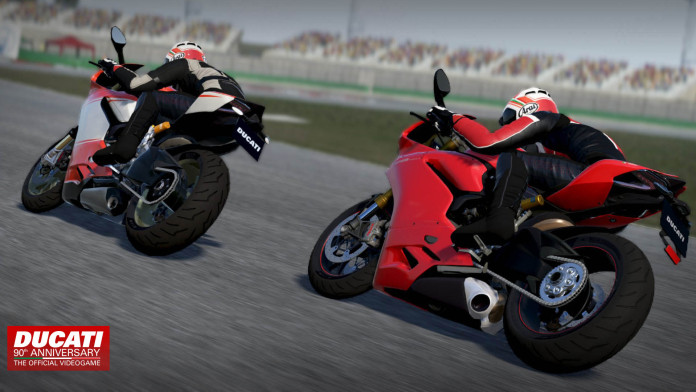 The game, which will be playable across a multitude of platforms including PC, Steam, Sony PlayStation and Microsoft Xbox, is set for launch in June this year right before the festivities of World Ducati Week 2016 (WDW 2016) kicks off later in July.

Both Ducati and Milestone are promising both gamers and Ducatisti worldwide with a unique gaming experience with as it will virtually immortalise some of the most prolific and most iconic Ducati motorcycles from the marque’s illustrious 90-year history.

At least 39 Ducati models have been confirmed to appear in the game as playable bikes. Ducati further highlights that 29 of them “have never before been seen in this context, divided into 7 eras, from the 1950’s to the latest, high-performance Bologna-built bikes.”

Highlights include classics like the 1958 125 Desmo and the 1970 500 Pantah. Of course, it wouldn’t be a true Ducati game if it didn’t feature modern icons like the Monster naked bike. Current generation enthusiast would also be thrilled to know that recent iterations like the 2014 1199 Panigale Superleggera and the Desmosedici GP 15 MotoGP race bike will be available too.

As a bonus, gamers will also get to race on the Misano World Circuit “Marco Simoncelli” as the famed circuit makes its video game debut in Ducati – 90th Anniversary The Official Videogame.

This high-level of development is something naturally expected of Milestone, which is regarded as one of the world’s leading game development firm that’s specialised in the two-wheels and racing genre. Its previous and current works include game titles such as the MotoGP and MXGP series, RIDE, Sebastien Loeb Rally Evo, as well as Valentino Rossi The Game. 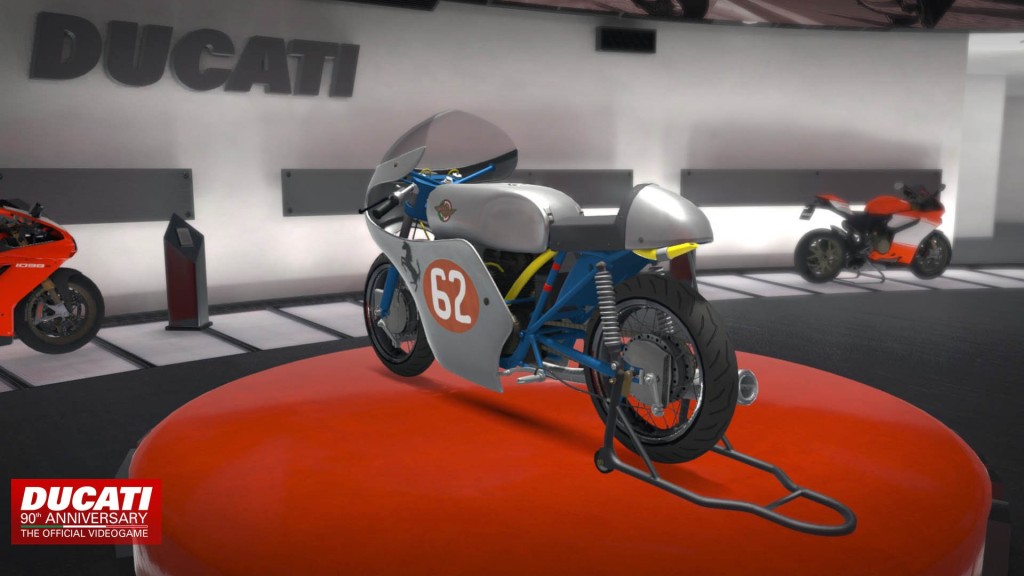 Another awesome feature that fans can look forward to is the Ducati Museum section. This part of the game will allow gamers and Ducatisti alike to discover all the technical and historical details and interesting facts that have made each Ducati bike famous. Ducati adds that this will include “bikes that have contributed to writing the best and most unforgettable pages of Ducati’s history.”

You can stay up-to-date with the game leading up to its release by using its #DucatiVideogame social media hashtag or by following it on Facebook and YouTube.

If you’re an old school gamer with a weakness for nostalgia, perhaps this is the best time to dig up your old Sony PlayStation 1 or SEGA Dreamcast out of storage with a copy of Ducati’s last video game title, Ducati World Racing Challenge, for a quick go. For those who can’t, we hope the video above helps in jogging your memory of this classic game.