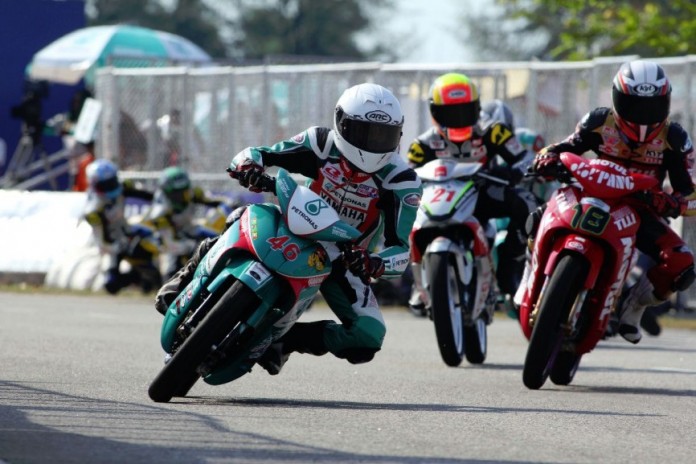 The PETRONAS AAM Malaysian Cub Prix Championship released its 2015 race calendar that comprises of 10 rounds, with two races taking place on Saturday and Taiping making a comeback to the calendar. 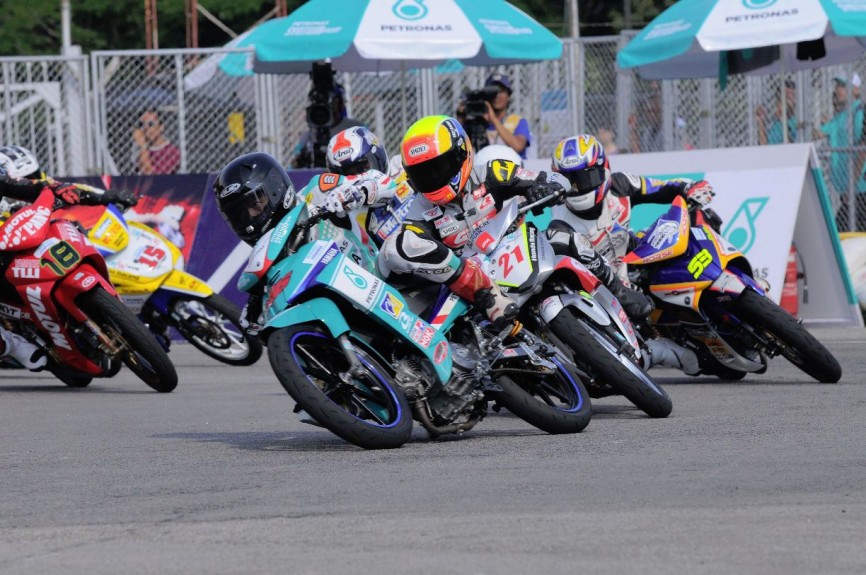 Following the Ramadan and Hari Raya Puasa break, the 2015 season resumes at an unconfirmed venue but the dates have been slated for August 16 with Teluk Intan, Perak (September 20), Kangar, Perlis (October 18) and Jempol, Negeri Sembilan set to stage the following rounds.

Meanwhile, Taiping that last hosted a Cub Prix race in 2008 makes a grand return to the championship by hosting the season finale on November 29.