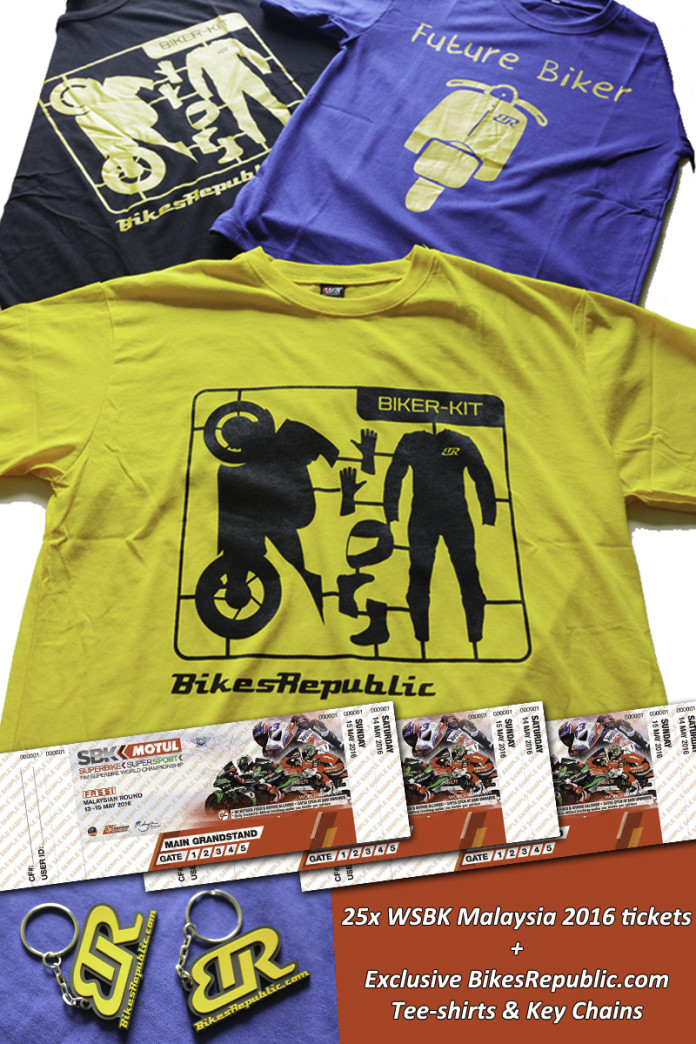 The 2016 Malaysian round of the WorldSBK championship is one of the most exciting ever for Malaysians because our homeboy Zulfahmi Khairuddin is now racing full time in the series with Team Orelac Racing Verdnature of Spain.

The Malaysian round of WorldSBK is happening on the 13, 14, 15 of May at the Sepang International Circuit, and if you do not already have a ticket then this is your chance to get more than just a ticket.

All you have to do is answer at least ONE question CORRECTLY from the list of questions below, come up with an attractive slogan that starts with: I #supportfahmi63 because…, and email your answer to info@bikesrepublic.com. 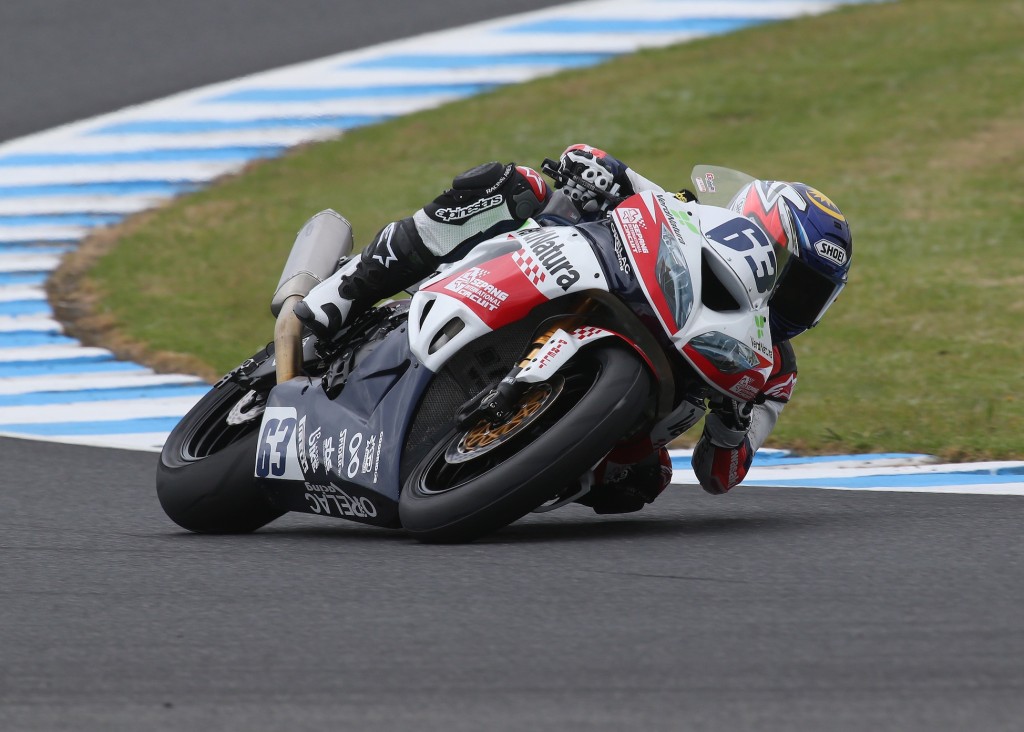 We will then review your entry and contact you if you are a winner. The questions are as follows, don’t forget you only need to get one answer correct:

Please include the following information in your email entry:

Send us your entry before the 9th of May via email to: info@bikesrepublic.com