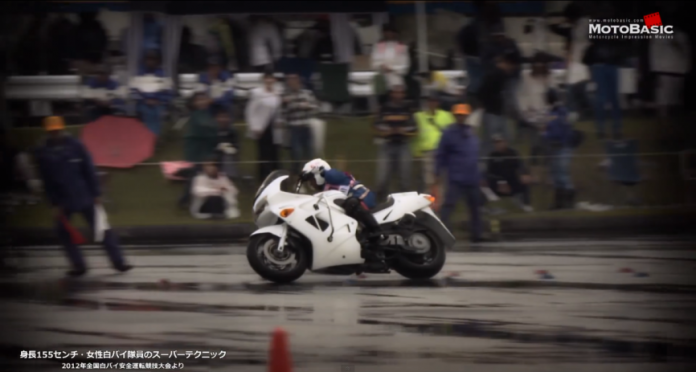 Today, it was announced in the Japanese press that the country is getting a squad of off-roading police bikes. That’s good, because some of them have been practicing.

Since 1969, police officers from across the country have competed in the “All Japan Police Motorcycle Safety Riding Competition.” The goal of the event is to promote riding safety as well as show off the officers’ skills. P 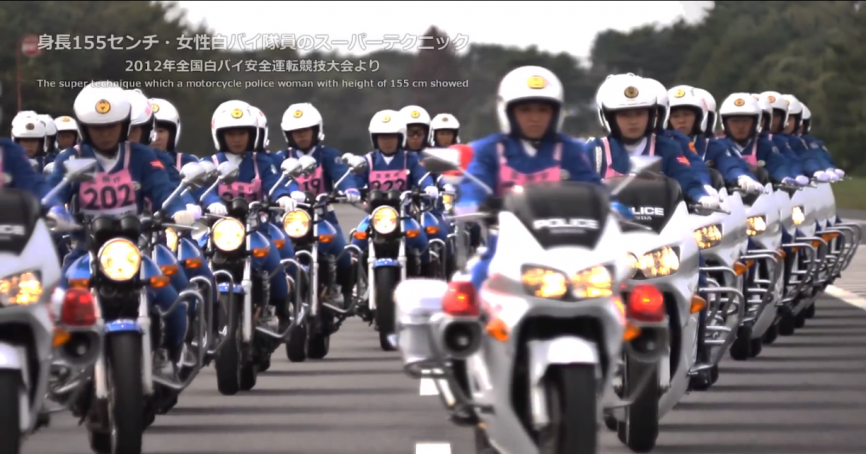 Of course, there are police motorcycle events in other countries (and many of them are very impressive!). This event, however, is divided between male and female officers (further divided up by height), spans several days, and includes slalom, trail riding, and motocross. All of this should come in handy for the new off-road unit. 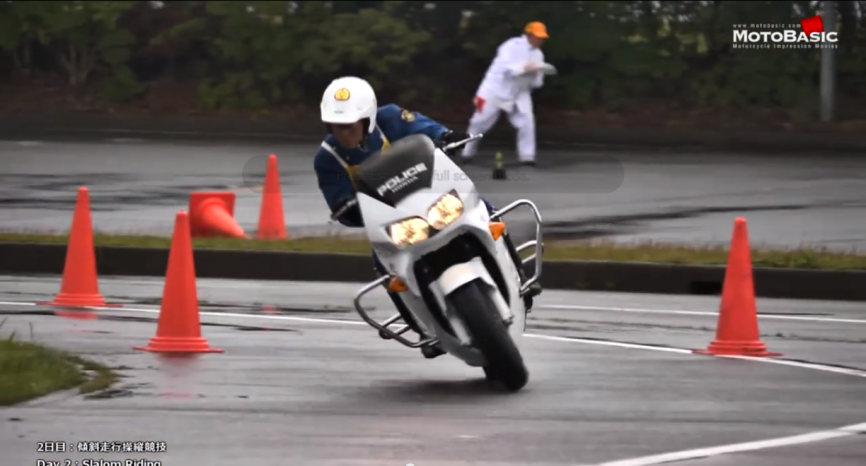 That group will apparently be the first of its kind in Japan, to be deployed when roads are too treacherous for cars or standard police bikes to navigate—such as after an earthquake or other natural disaster.

Below, you can see some of the male officers competing:

And here are some female officers.

Fine riding all around.