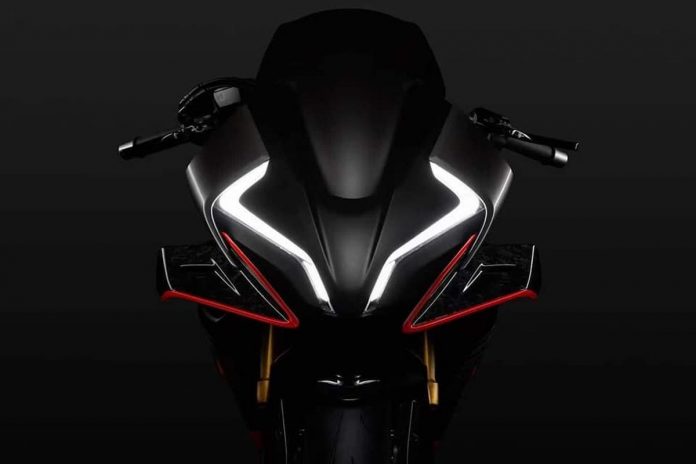 Chinese motorcycle manufacturer, CFMoto has unveiled the SR-C21 prototype, deemed to be the company next sports bike.

Further details remain scarce but we were informed that the concept will move into production in 2022 and will run on a 400cc engine despite the teaser video showing what could be a bigger capacity powerplant. 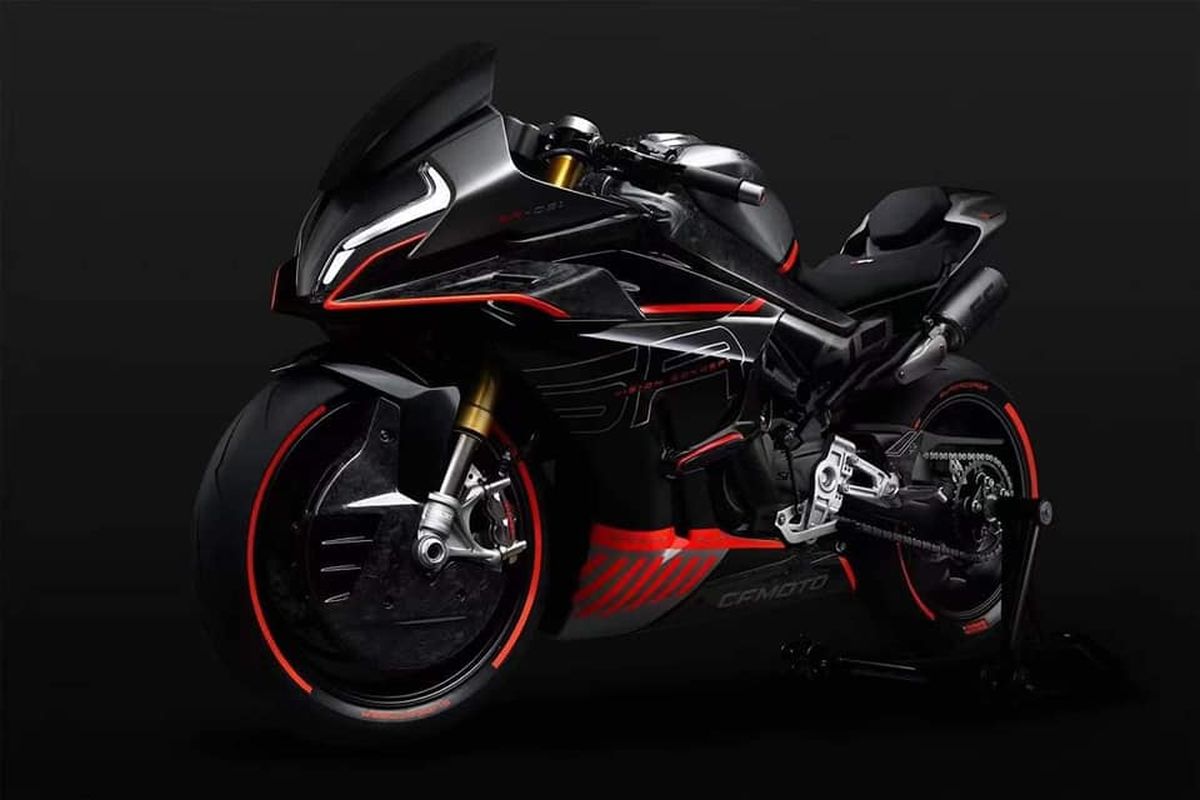 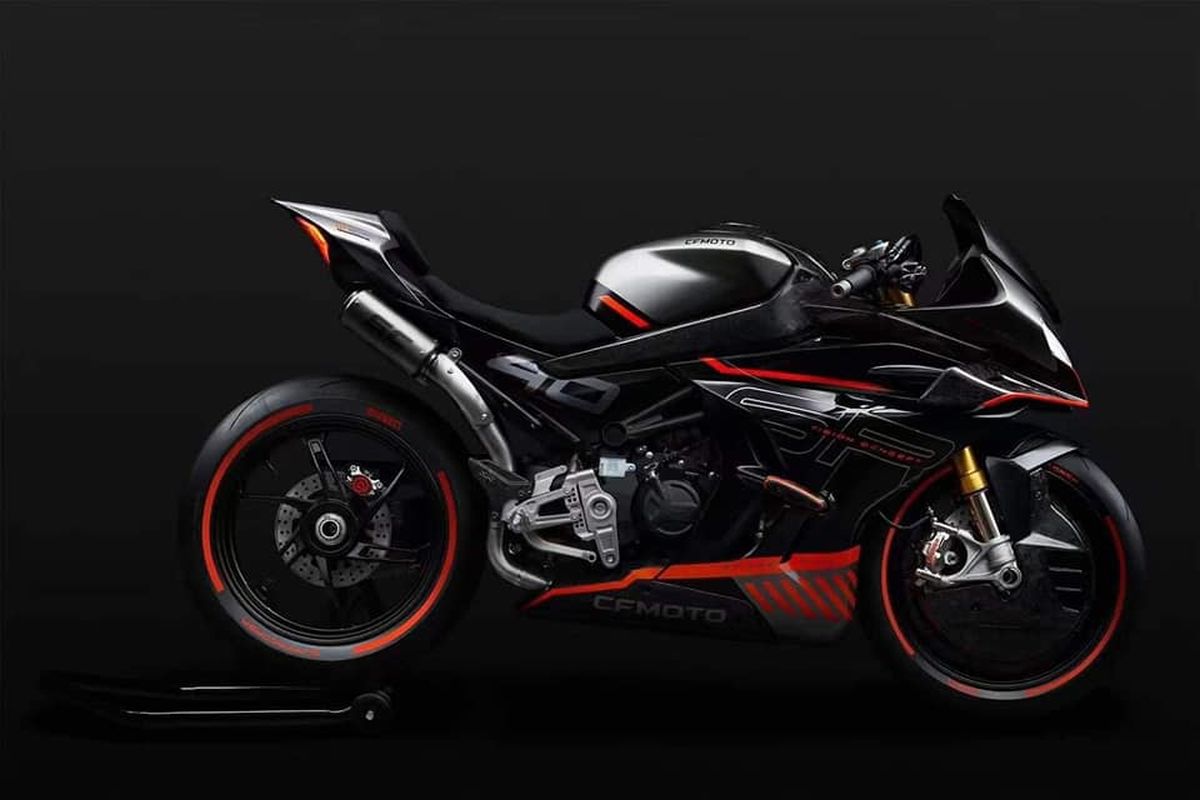 On that note, the overall design looks great perhaps thanks to CFMoto extensive ties with KTM and European design house Kiska Design. 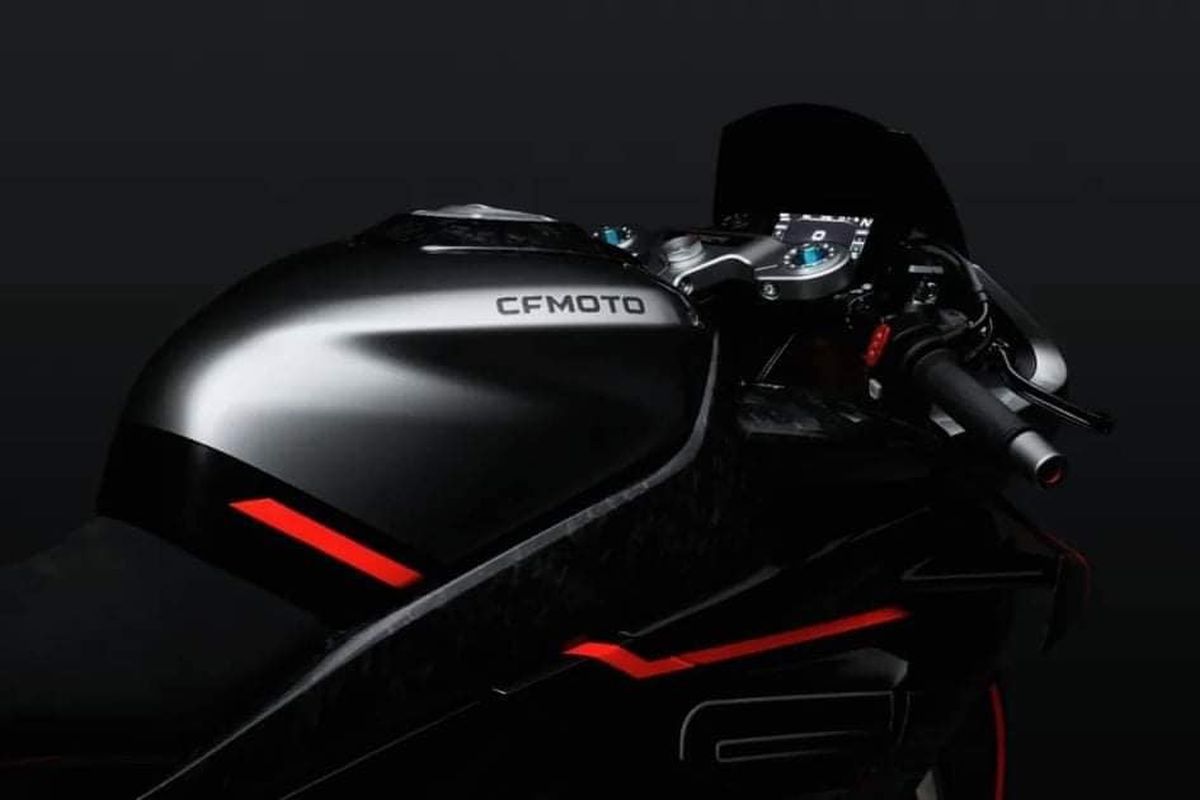 Nonetheless, there is the possibility of the SR-C21 runs on a 790cc or 890cc parallel-twin which could be a game-changer for the Chinese manufacturer.