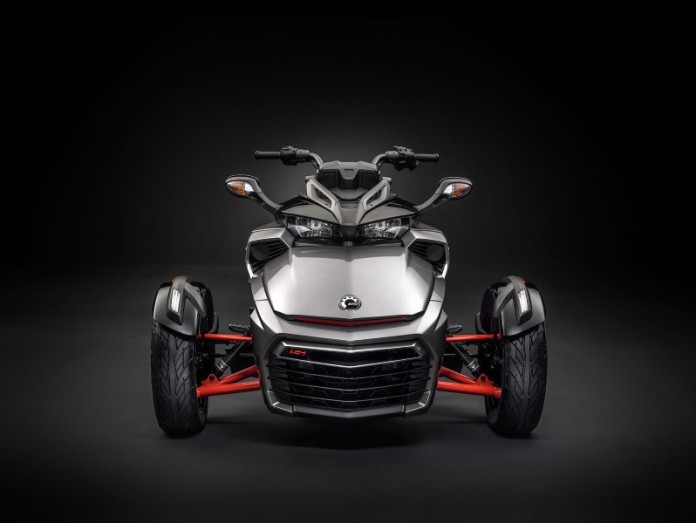 Can-Am has announced that it will be adding two new models to its product range, called the Can-Am Spyder F3-T and Spyder F3 Limited. According to the company, both new models will feature built-in panniers and a four-speaker audio system as standard feature, as well as Can-Am’s UFit system, which enables riders to modify the position of the footpegs and handlebars for the ideal fit. 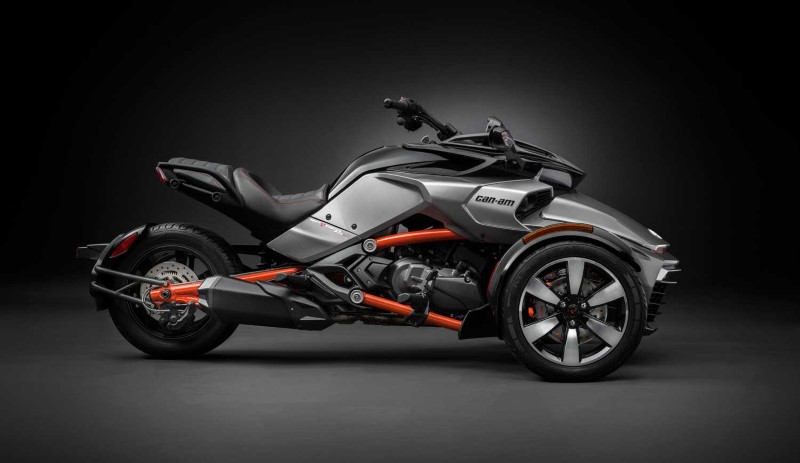 Besides the features mentioned above, it is said that the F3 Limited will come with additional goodies such as heated grips, rider foot-boards, chrome wheels and trim and a suede comfort pillion seat. Powered by the same 1330cc three-cylinder Rotax engine used in the Spyder models we have at the moment, the models will be kicking out a maximum output of 115bhp and 130Nm of peak torque.