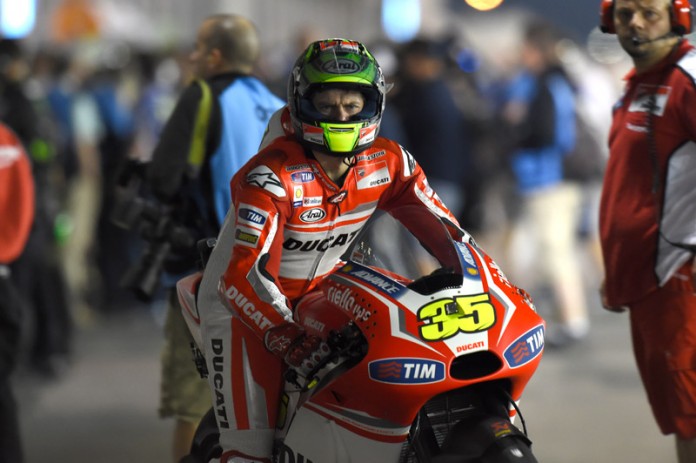 In a surprising twist to the on-going saga between British rider Cal Crutchlow and the Ducati MotoGP team, the Italian team has officially announced that Crutchlow will be leaving the team at the end of this season.

Ducati Corse officially announced in a short communique that Crutchlow’s contract will be terminated ahead of time while his replacement will be Andrea Iannone.

With Andrea Dovizioso and Iannone confirmed for 2015, the Ducati Corse racing team will be an all-Italian team again after Rossi switched back to Yamaha.