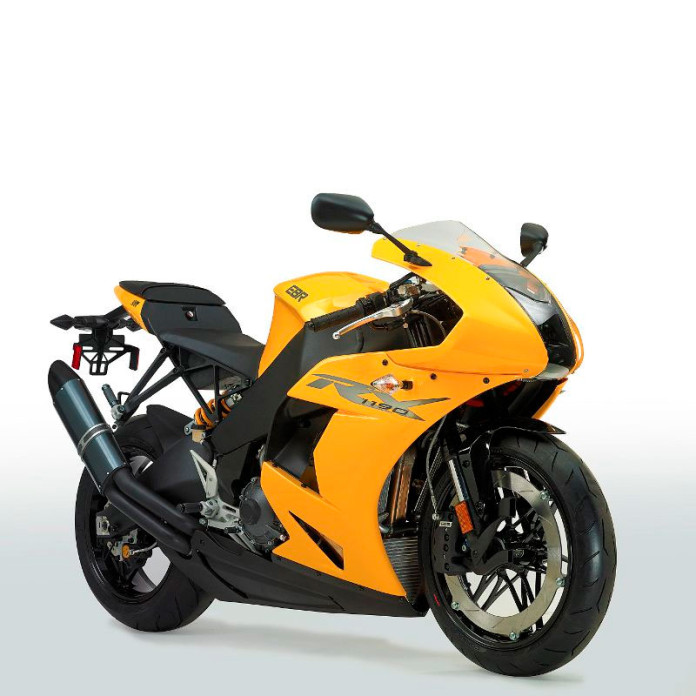 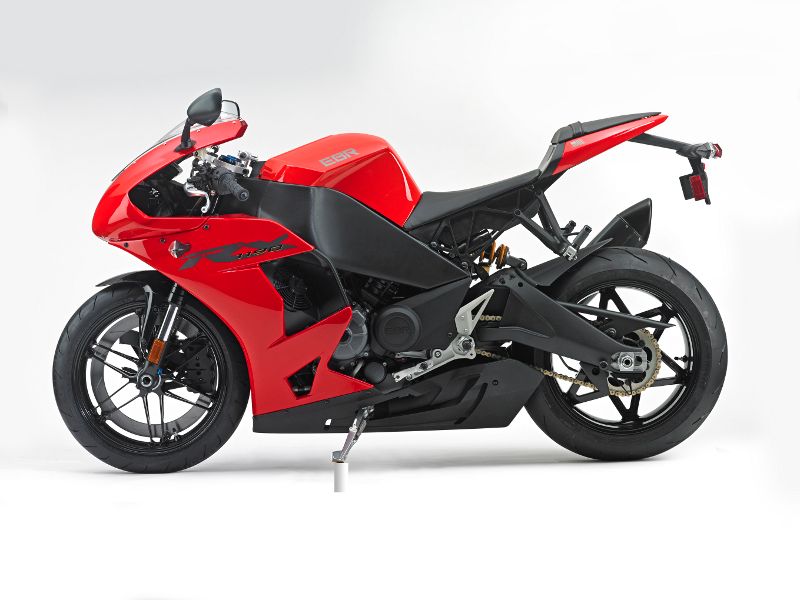 Based on the brand’s astronomically priced 1190 RS, the RX is instead an affordable version of that, carrying a price tag of just under US$19,000. In retrospective, the RS is priced nearly twice that of the RX at US$39,999 (MSRP). 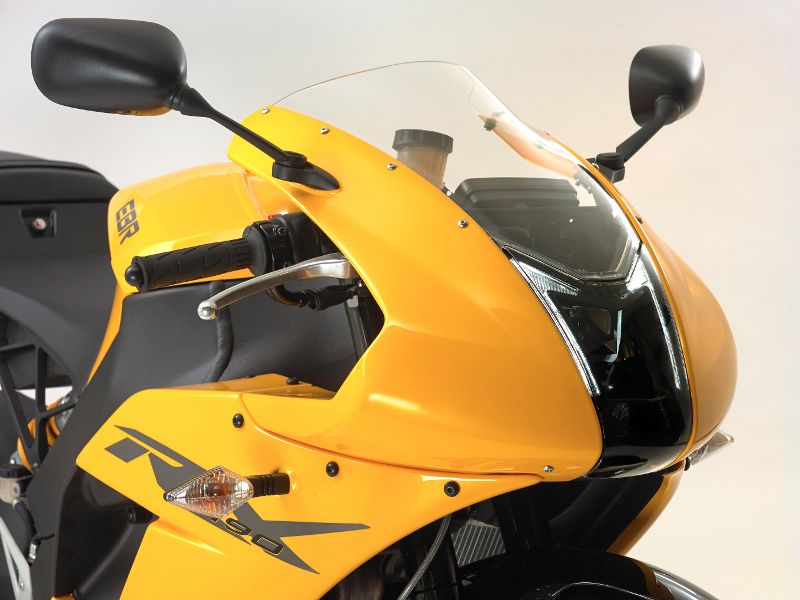 Powering the RX is Buell’s own liquid-cooled EV-V2 1,190cc V-twin that develops 185hp at 10,600RPM and 138Nm of peak torque at 8,200RPM. Power is driven through a six-speed transmission primed with a vacuum operated slipper clutch. 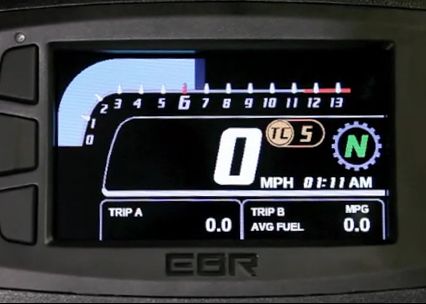 All this is housed in a lightweight aluminum frame design that also features an integral fuel reservoir. Stopping power comes in the form of the front’s single 386mm rotor paired with an eight-pot caliper and rear’s 220mm unit with a two-pot caliper. Other highlights in its equipments list include a new digital instrument cluster, full LED headlights, and a 21-setting traction control system. 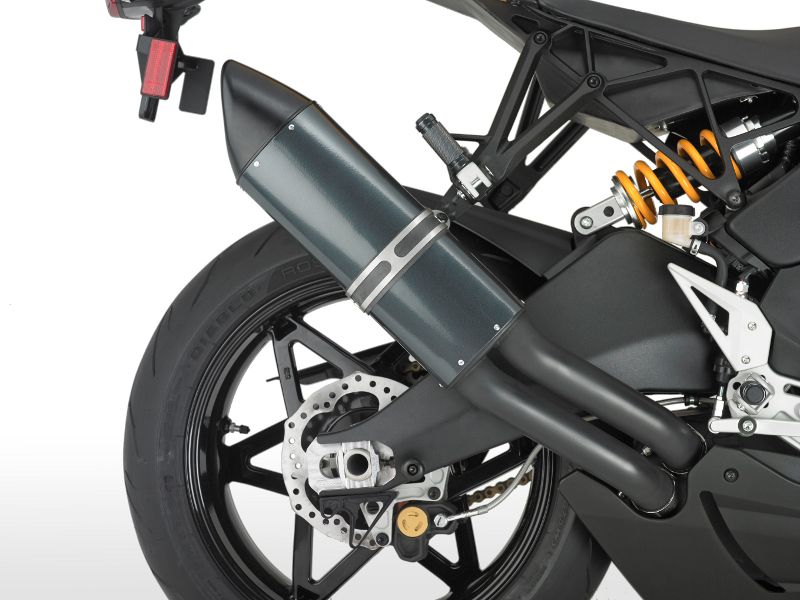 The 1190 RX is the first of three new models planned by Buell. Two more models – SX streetfighter and AX adventure – are set to debut within the coming months. Check out the gallery below to see more pictures of the new Buell 1190 RX.