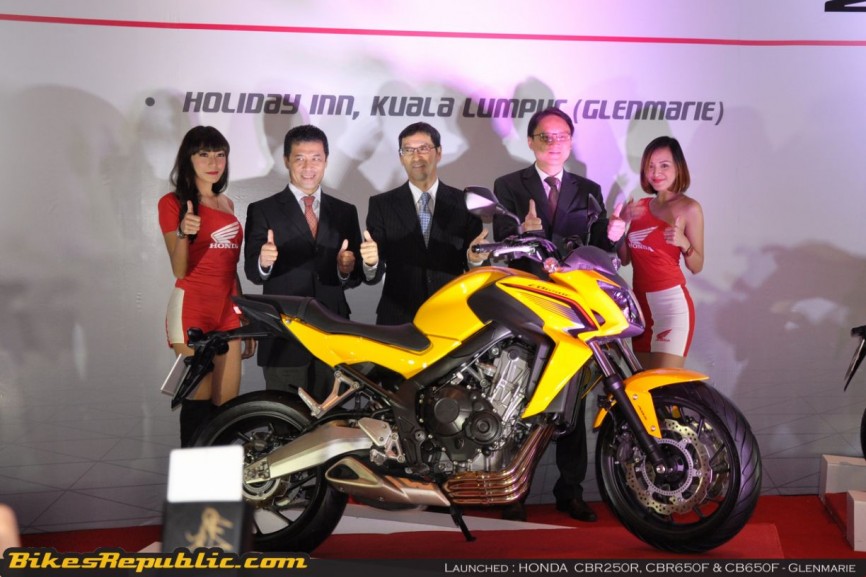 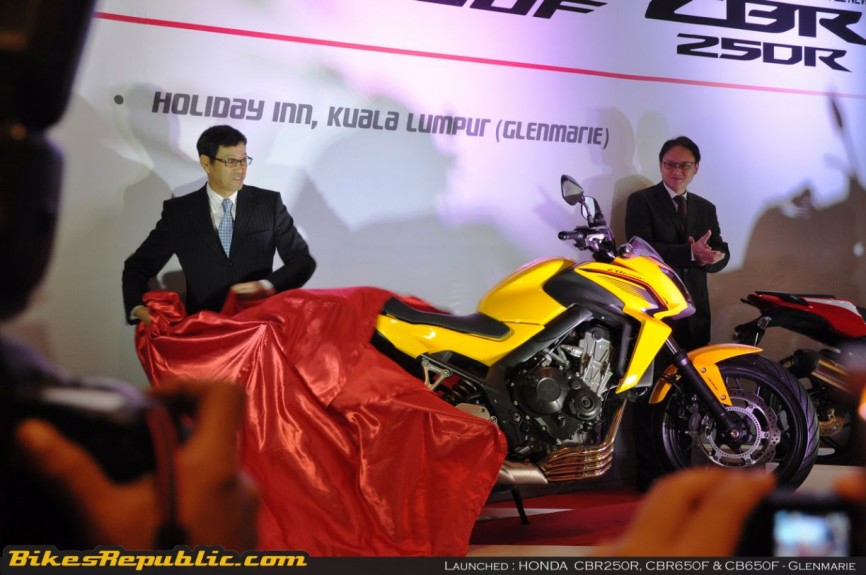 The move signalled the firm’s intent to further strengthen its position within the rapidly growing Malaysian big bikes (250cc and above) market. While the CBR250R is aimed at the market’s entry-level buyers, Boon Siew is now securing its share of the mid-range bikes market with the CB650 range. 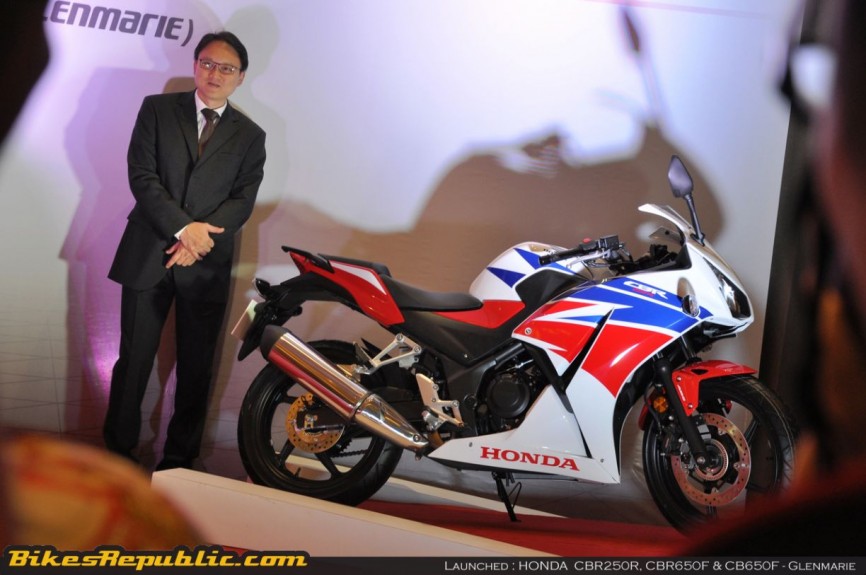 Honda has refreshed its entry-level sports bike significantly for 2014. Power comes courtesy of a revamped 250cc DOHC single-cylinder engine with a healthy output of 27hp@8,500rpm and 23.3Nm of maximum torque generated at 7,500rpm. Not only more powerful, the updated mill now promises increased efficiency and lowered maintenance costs thanks largely with the incorporation of low-friction piston rings and iridium spark plugs. Rounding off the enhancements is a new CB500-inspired muffler set. 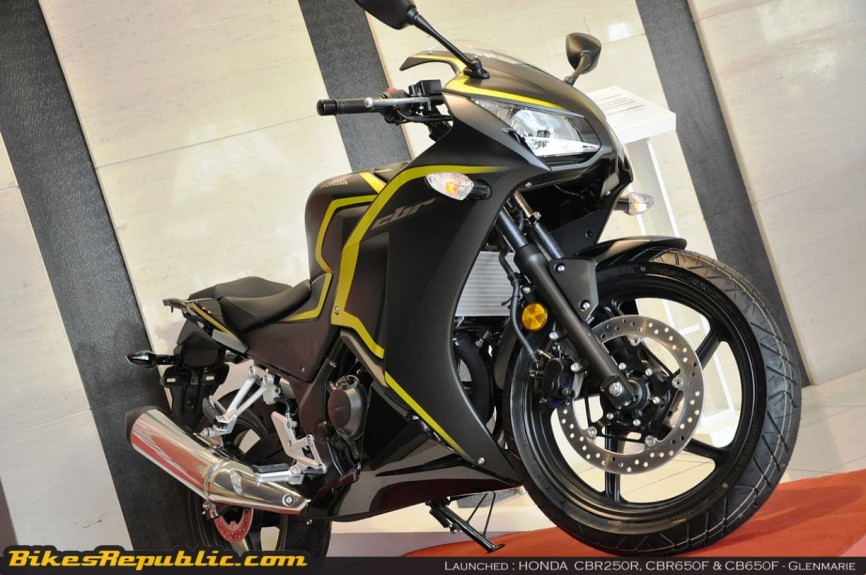 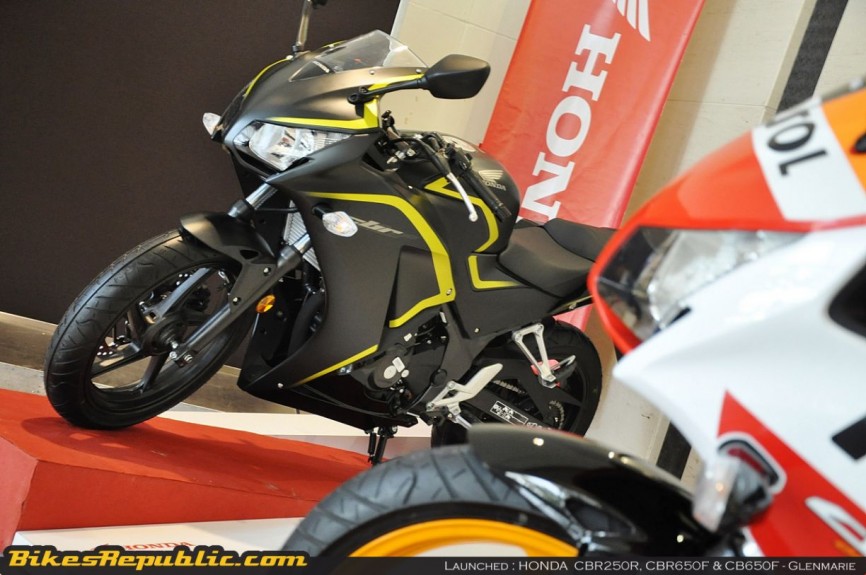 Boon Siew are now retailing non-ABS versions of the CBR250R at RM19,999 and RM20,499 for the Repsol-liveried version. The ABS-equipped version instead are tagged at RM22,999 and RM23,499 for the Repsol livery edition (all prices are without insurance costs). Additionally, customers will benefit with a two-year or 20,000km warranty plan as well. 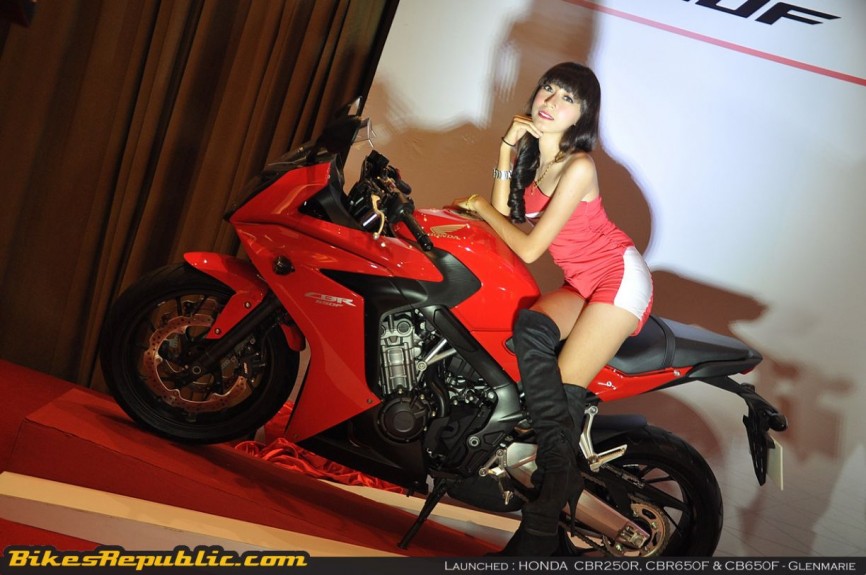 Next up are the new CBR650R and CB650F middleweights that will hit dealer floors nationwide starting from August this year. Both are powered by the same 649cc four-cylinder DOHC engine that delivers 86hp@11,000rpm and maximum torque of 63Nm@8,000rpm. Additionally, the mill also features a right side-swept 4-2-1 exhaust system, giving both the naked and supersports a cleaner body profile. 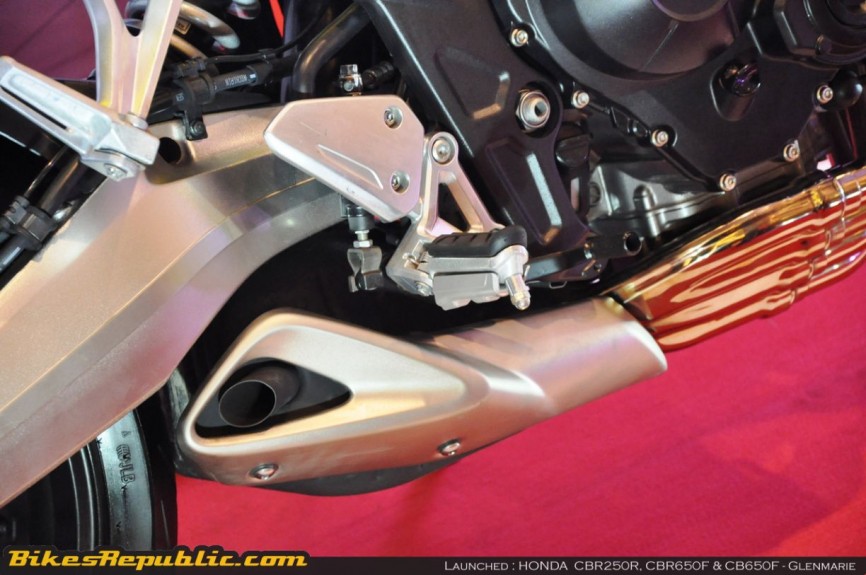 While each is designed to appeal to two different types of riders, both also share a similar kit list. Highlights here include the large twin digital instrument screens, followed by the brand’s ‘wave’ design ignition key system, as well as the brake system configuration – two-pot front and single-pot rear calipers. 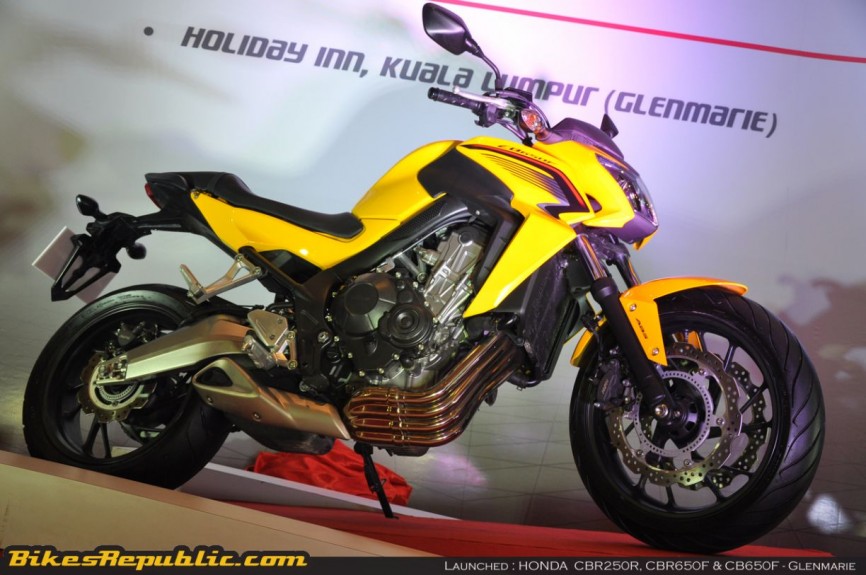 Boon Siew are in the midst of finalising the pricing scheme for both the CBR650R and CB650F for its scheduled market introduction in August. The firm declined to give a ballpark figure for the models’ prices, but did promise that they will come with a standard offer of a two-year or 20,000km warranty plan with every purchase.

In the meantime, check out our extensive photo galleries below to see more.