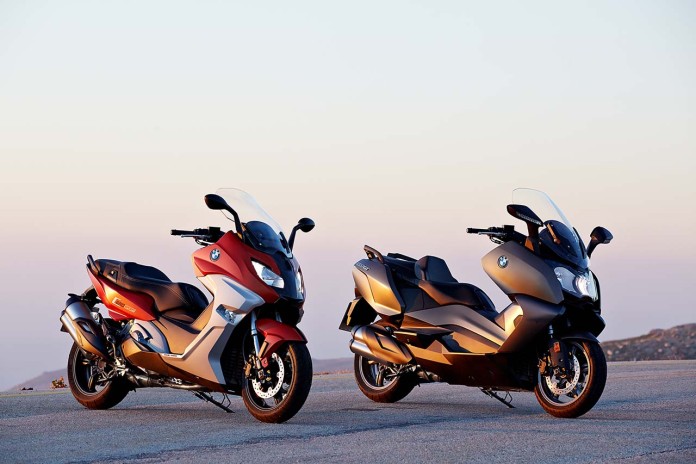 BMW’s range of scooters have been due for an upgrade for a while now.

Well the upgrades have happened and the latest range were unveiled at EICMA. 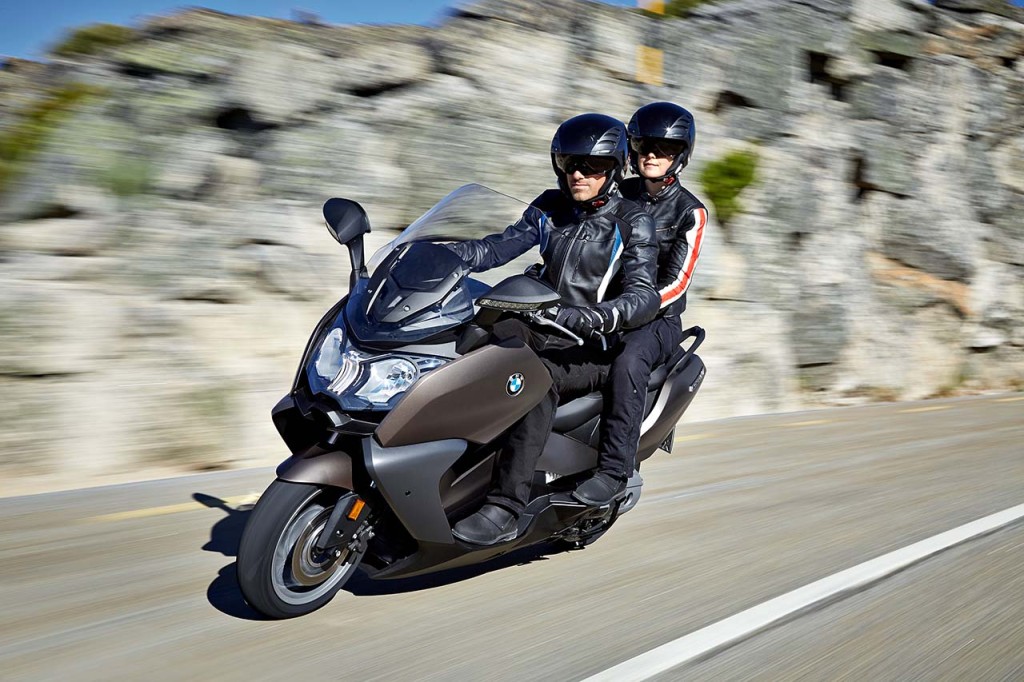 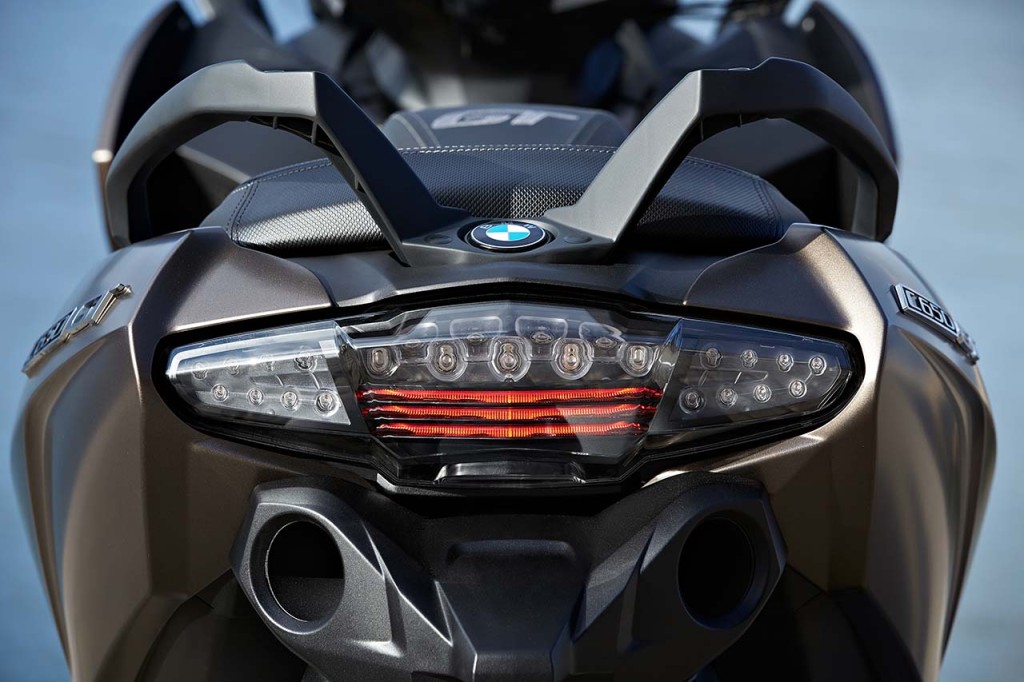 Still powered by the twin-cylinder in-line 647cc engine, both models feature 60hp at 7500hp and 63Nm of torque at 6000rpm. A less powerful variant with 48hp and 54Nm has also been introduced. 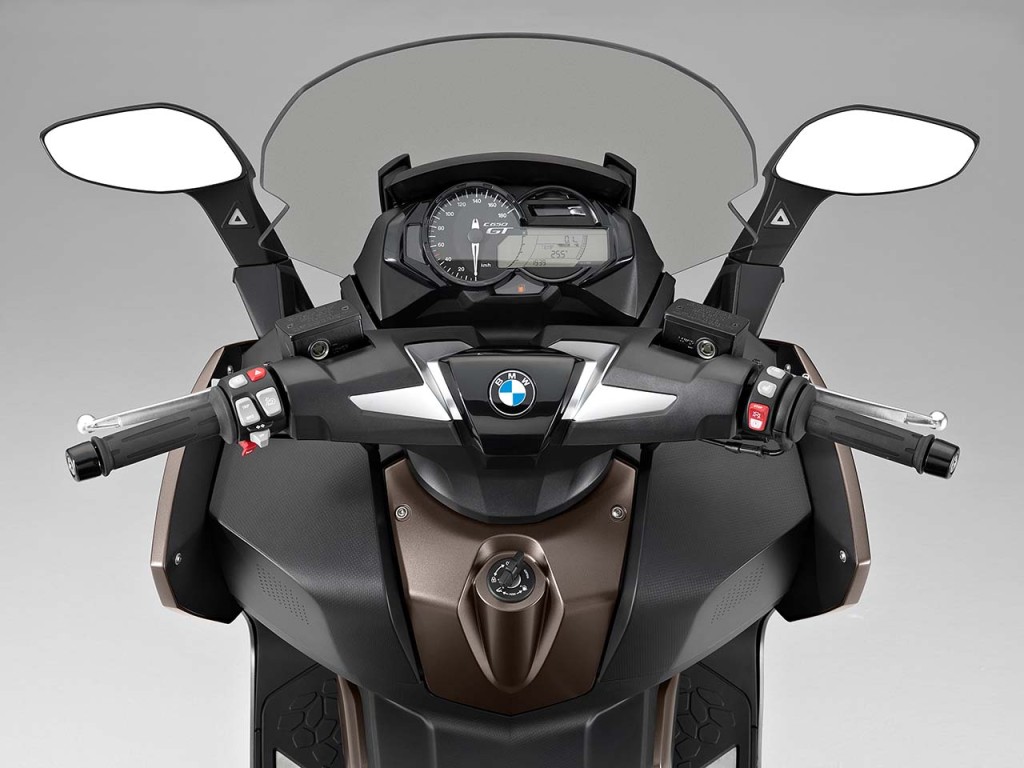 Both models also feature a new CVT transmission with new clutch linings that enable optimised clutch engagement for better acceleration. This was done by changing the transmission ratio as well as by fine-tuning the centrifugal force weights. 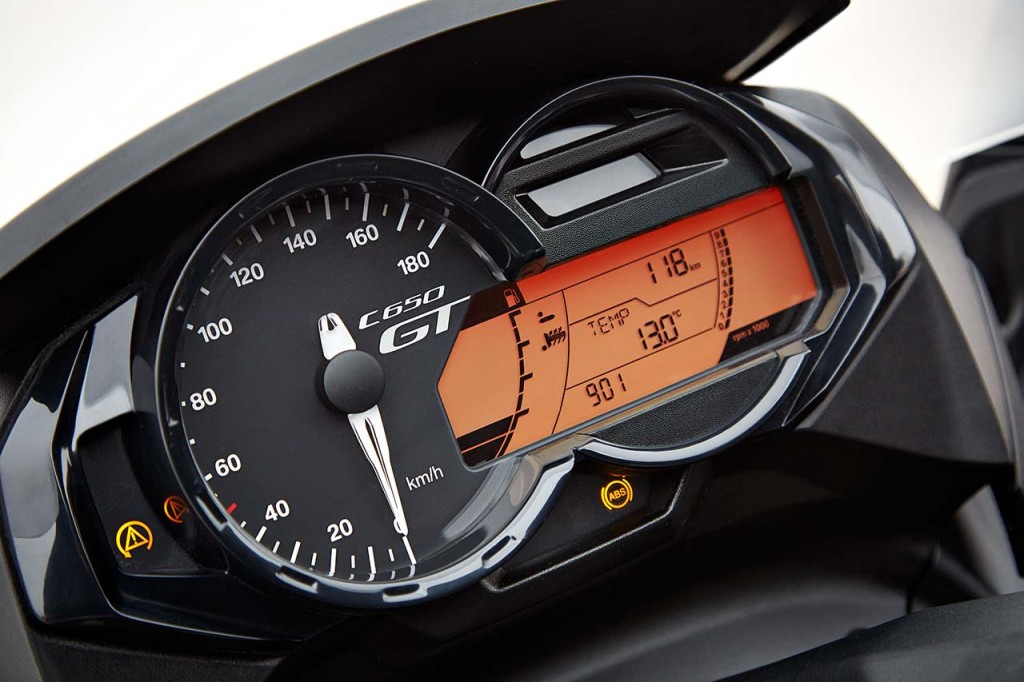 Despite the updates to the powertrains, both models retain the same suspension construction. Both models continue to use the torsionally stiff hybrid composite structure consisting of a tubular steel bridge frame and a die-cast aluminium unit in the area of the swinging arm bearing. Also retained is the 115 millimetres spring travel which was deemed comfortable enough and a perfect compromise between sporty flair and comfort. 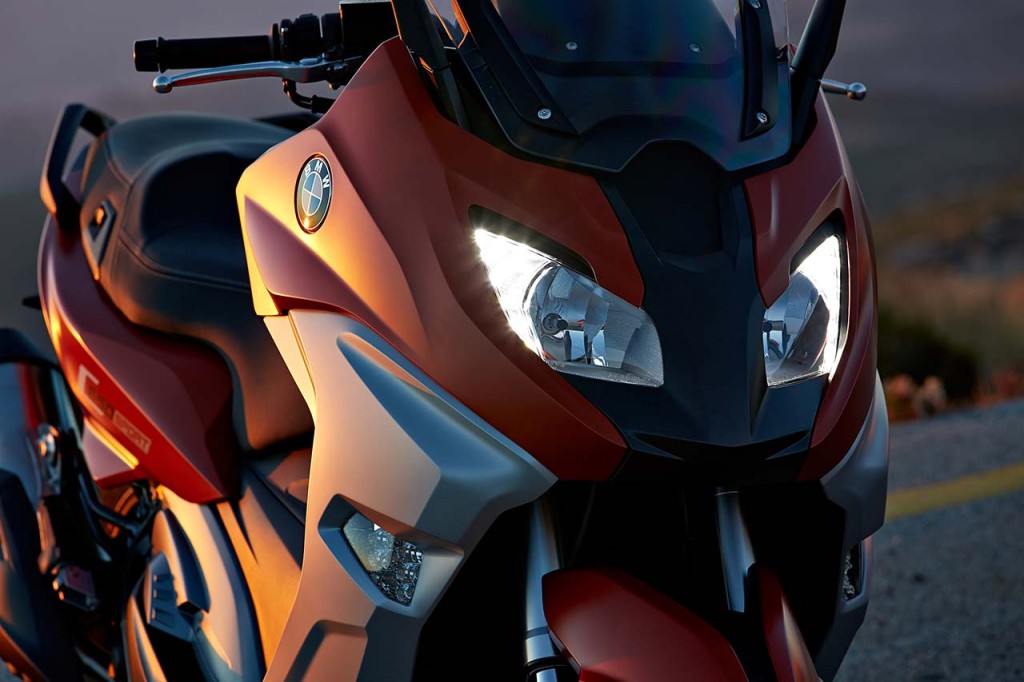 BMW has also ensured that both scooters adhere to its ‘Safety 360’ principle with the optimum design of the brake system in conjunction with the standard BMW Motored ABS Bosch 9.1 MB ensures the very highest level of active riding safety. Also standard now is the Automatic Stability Control (ASC). 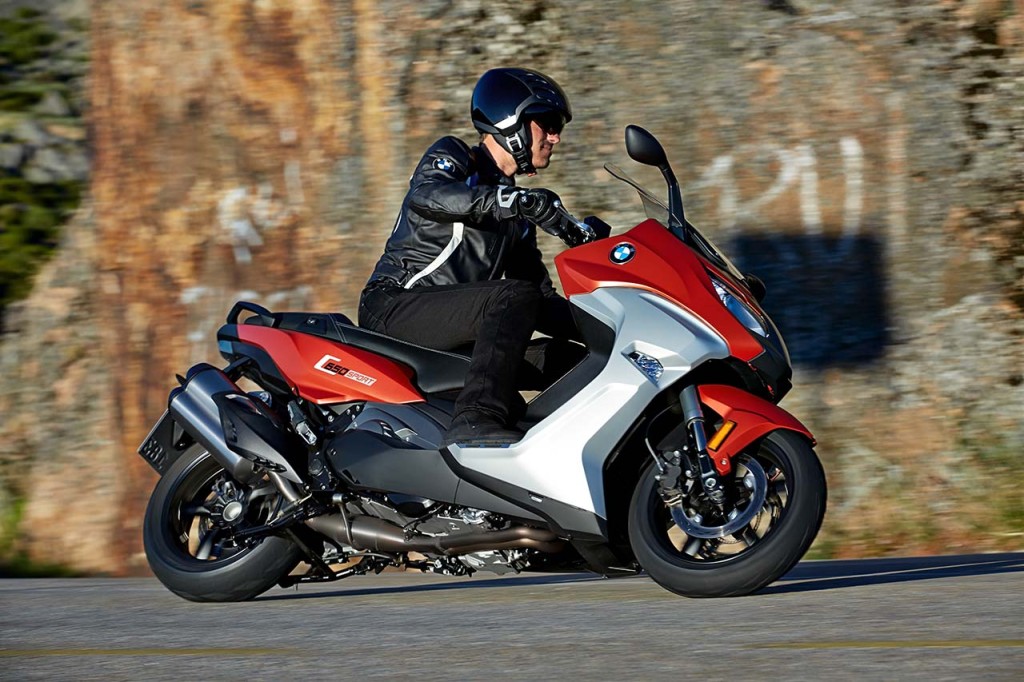 A world first feature for two-wheel vehicles have been included for both bikes with the first motorcycle rider assistance system called the Side View Assist (SVA). This new option for the C650 GT supports the rider when changing lanes by monitoring the blind spot. 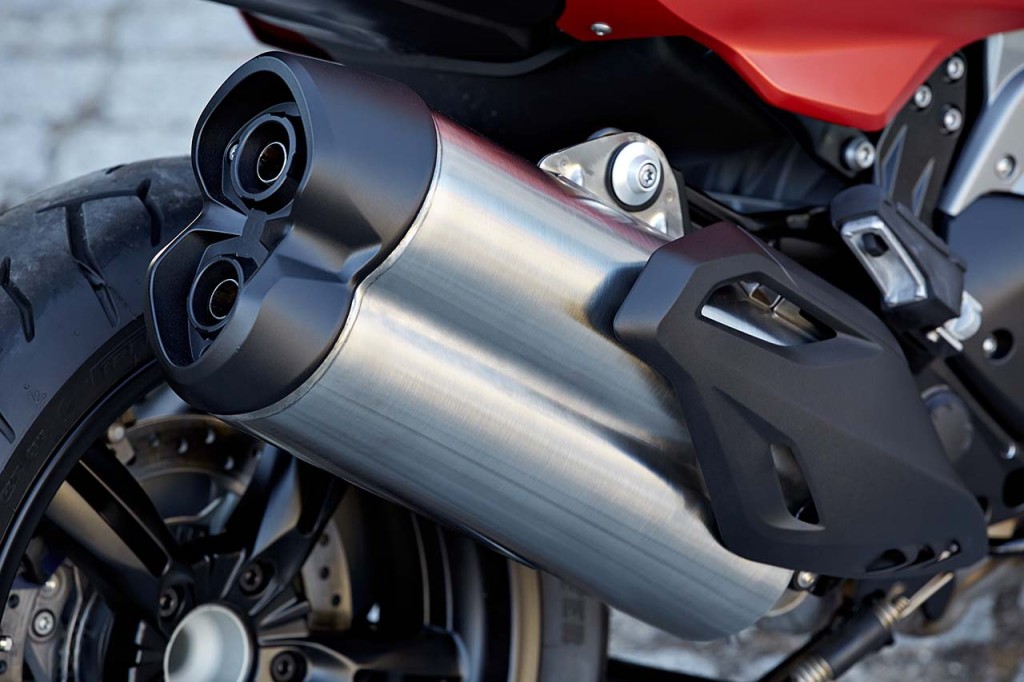 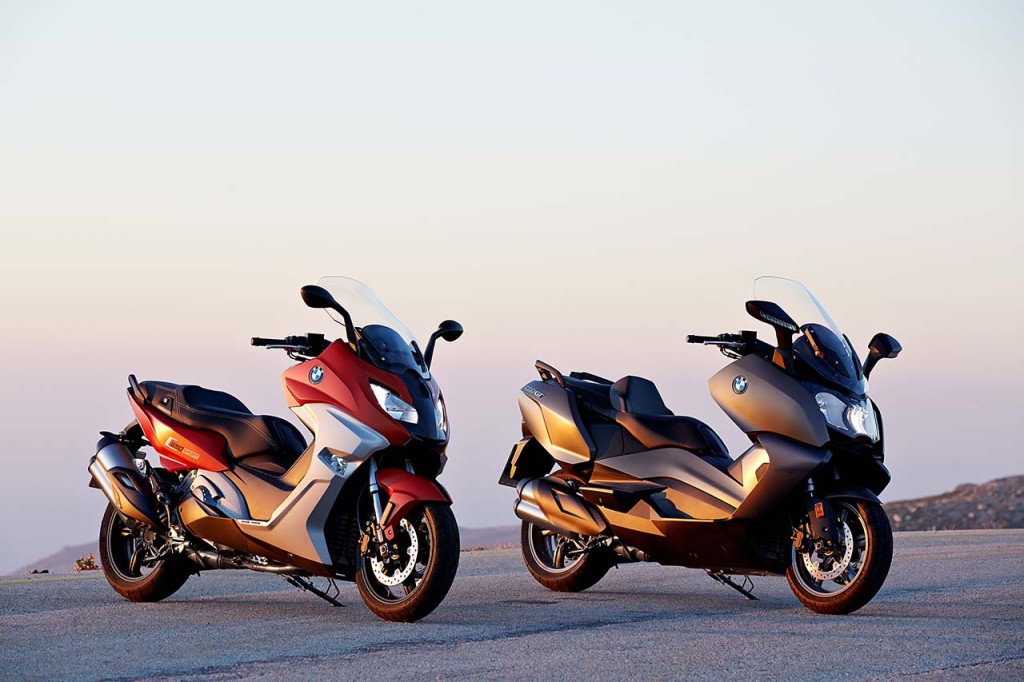