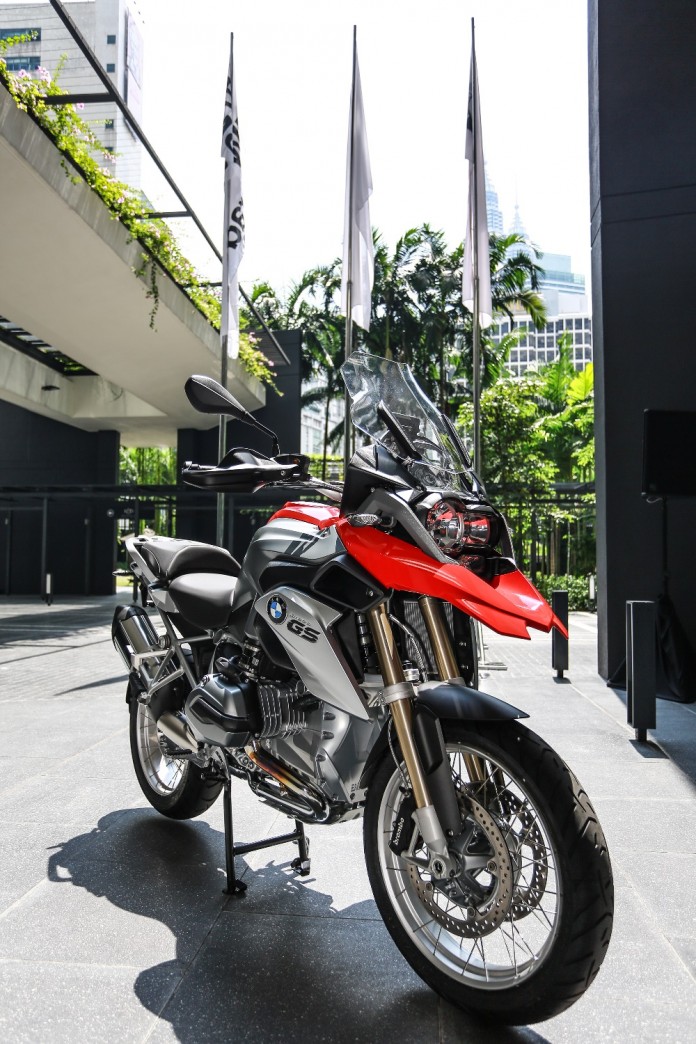 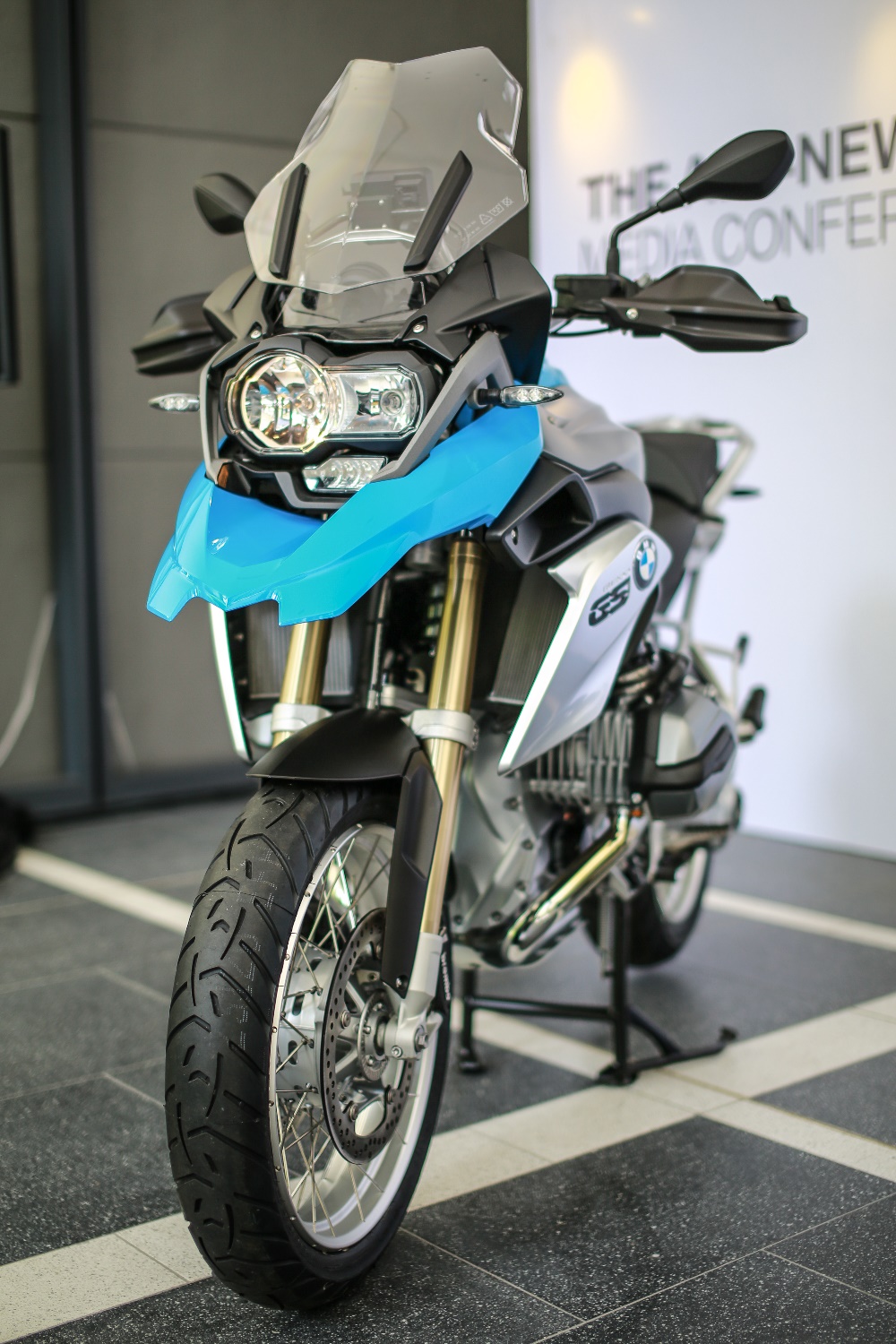 Power comes in the form of a 125bhp two-cylinder boxer engine that also develops 125Nm of torque. The engine features a new glycol water mixture for its cooling functions, and it is also primed with an electromotive throttles actuator or E-gas system featured for the first time in the GS model line. The new six-speed transmission with and clutch are now integrated in the engine housing to save space and weight, eliminating the need for additional oil volume as the previous model. 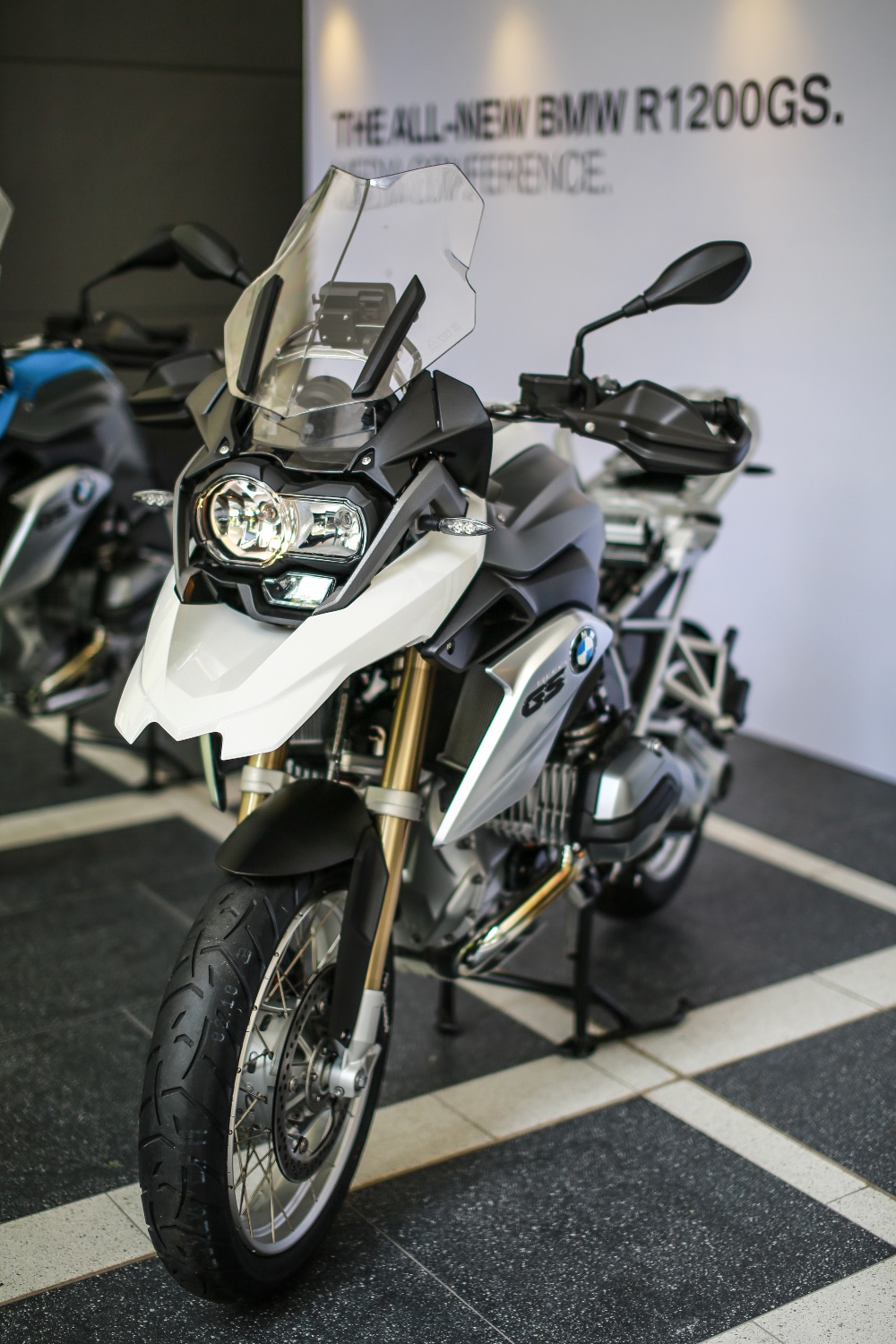 Brimmed with technology, the R1200 GS is the world’s first production bike to feature a full LED main headlight system. It comprises of two LED units each for low and high beam, along with an additional set of four LEDs acting daytime running lights. The system will be made available as standard equipment in both Dynamic and Touring packages. 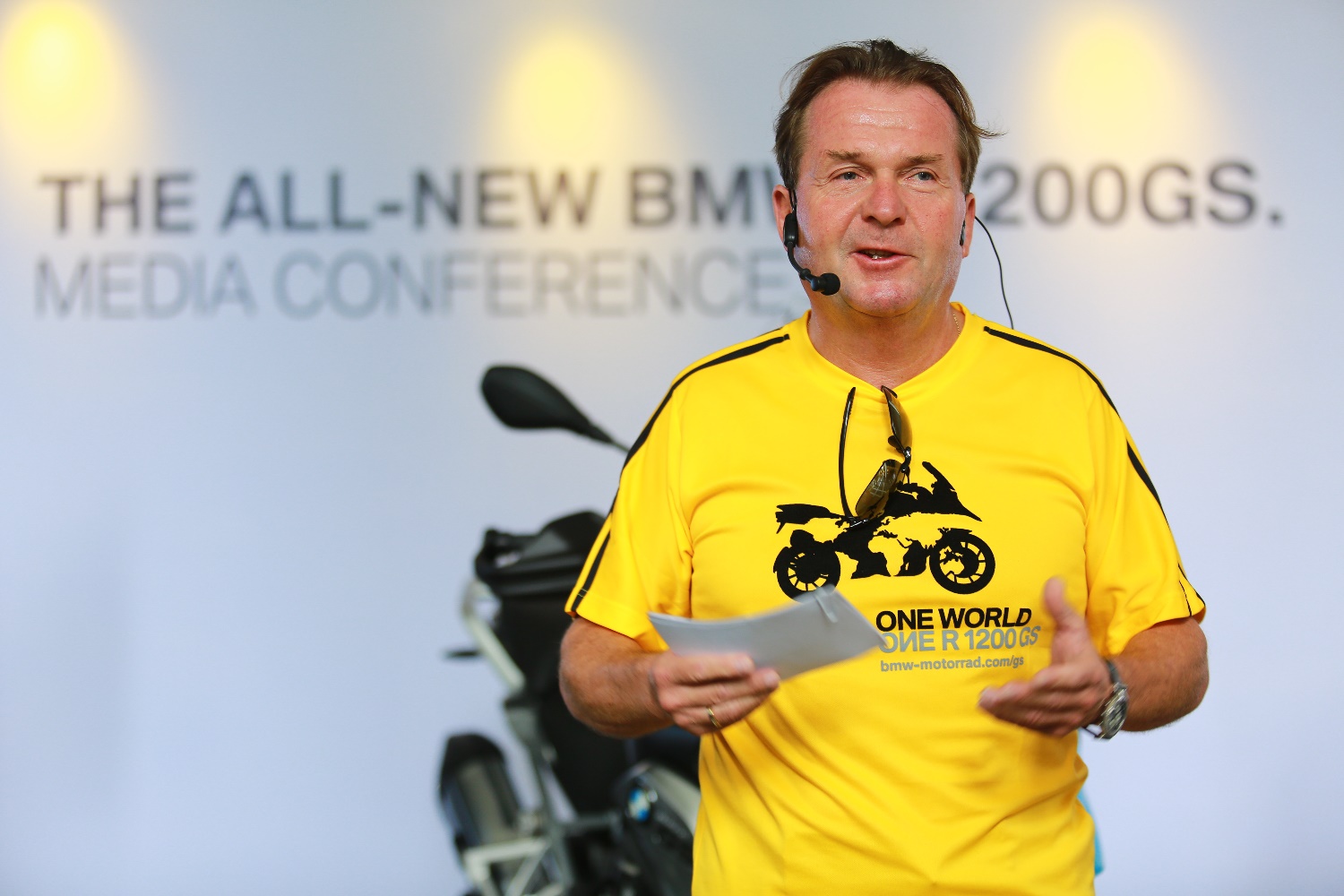 Other technological highlights include an innovative stainless steel exhaust system with electronically controlled flaps, Automatic Stability Control (ASC) with five riding modes (Rain, Road, Dynamic, Enduro, and Enduro Pro), as well as ABS brakes fitted as standard. Rounding things off are a set of new tyre sizes and wheel designs made specifically for the R1200 GS. 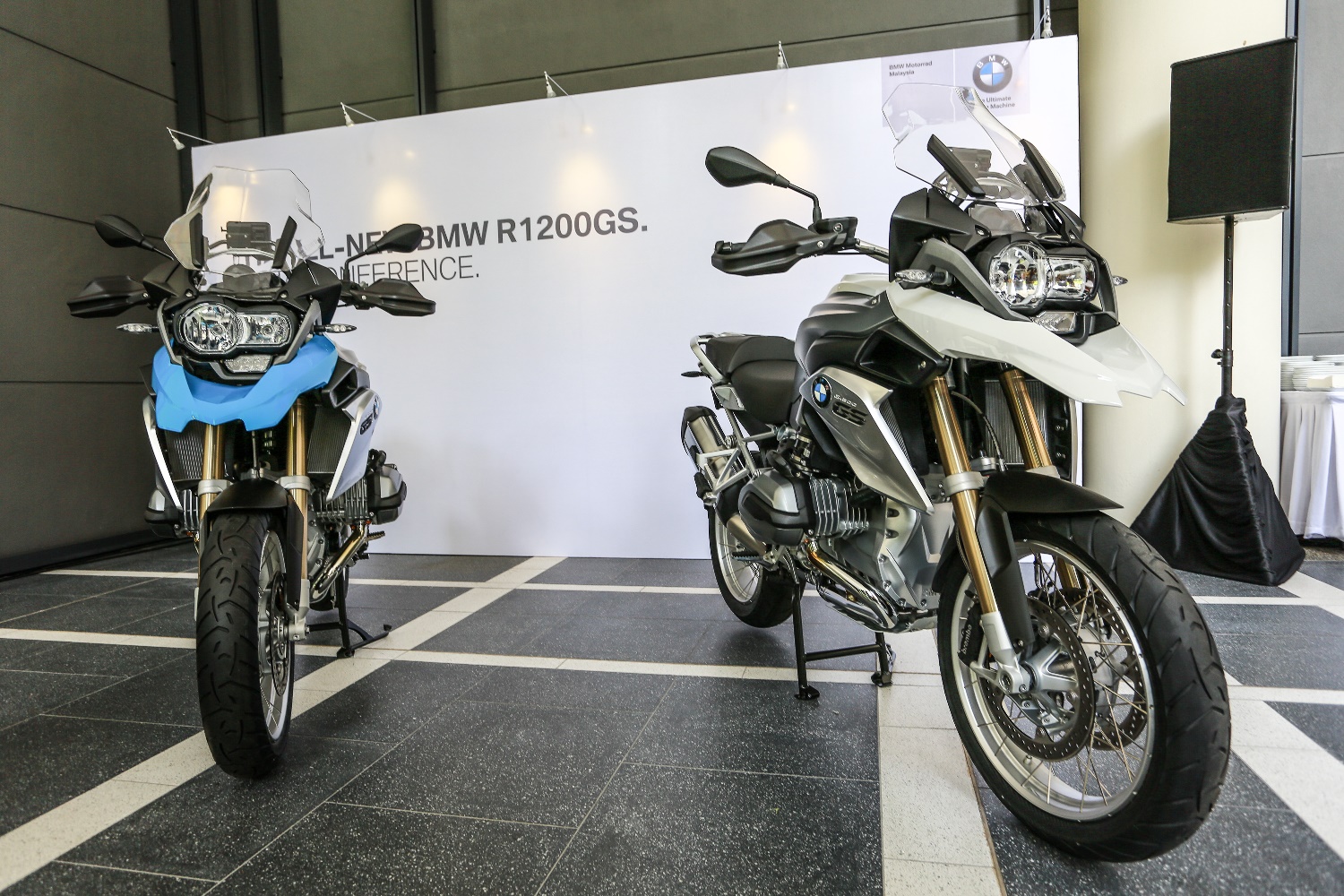