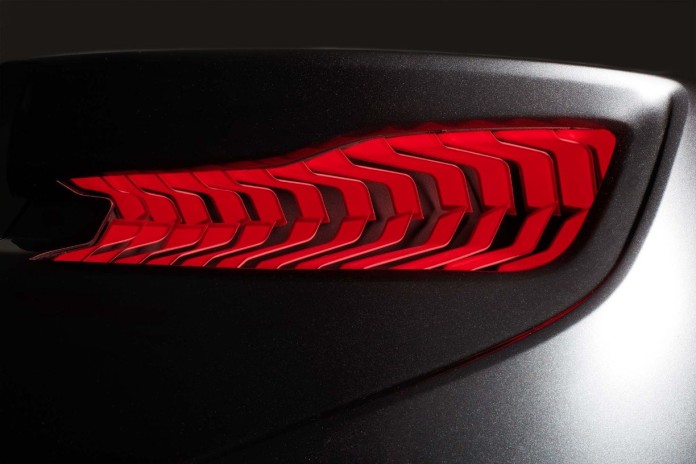 German brand BMW is in the midst of creating a revolutionary new lighting system for its bikes cars using Organic LED (OLED) technology. 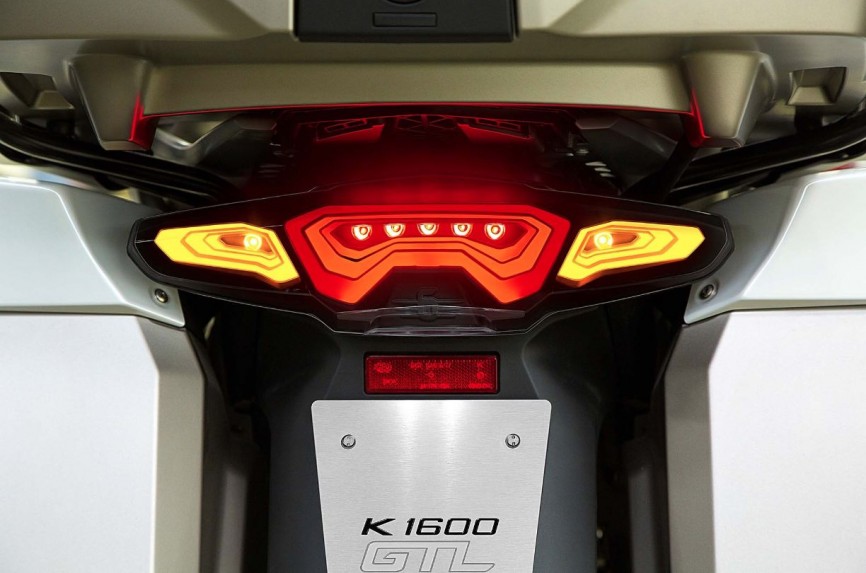 We won’t go into too much detail explaining what exactly is OLED, but here’s a Wiki page to sate your curiosity anyways. Keeping things short, OLED technology boasts several advantages over regular or ‘unorganic’ LED lighting such as its use of lightweight and flexible plastic substrates, a wider viewing angle plus improved brightness, superior power efficiency and thickness, as well as its quicker response time. 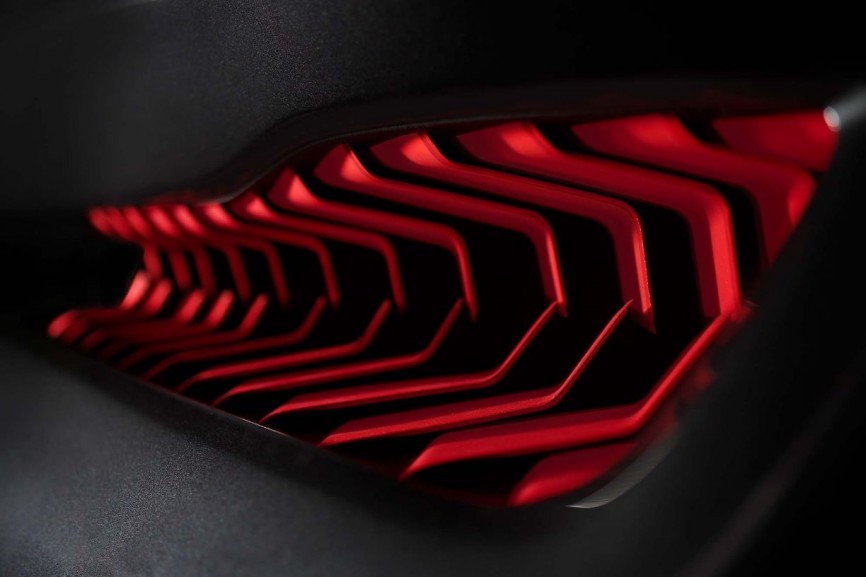 Called BMW Organic Light, the firm believes that its new technology will allow a lamp to have an almost constant luminous intensity across its entire radiant angle. Such a result is only possible with OLED as regular LED lights currently used in most vehicles today seems less bright to the human eye when seen more from the side.

Despite the tech’s cutting edge appeal and its almost certain application in the next few years, BMW did however downplay the technology’s ability to significantly improve over current technologies. BMW states: “while OLEDs create a “highly three-dimensional lighting effect that viewers find very attractive,” they lack the luminous density of traditional LEDs, requiring a combination of the two in order to be effective.” 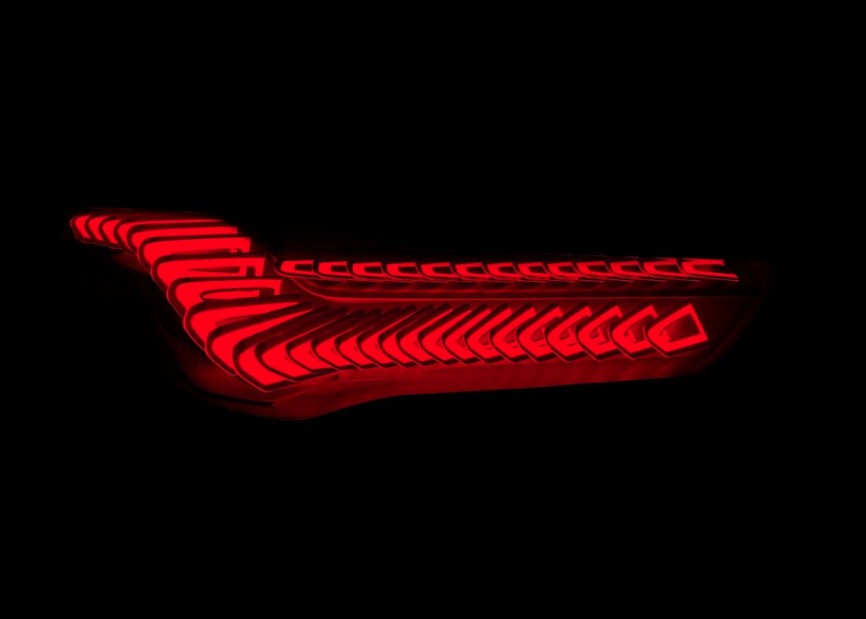 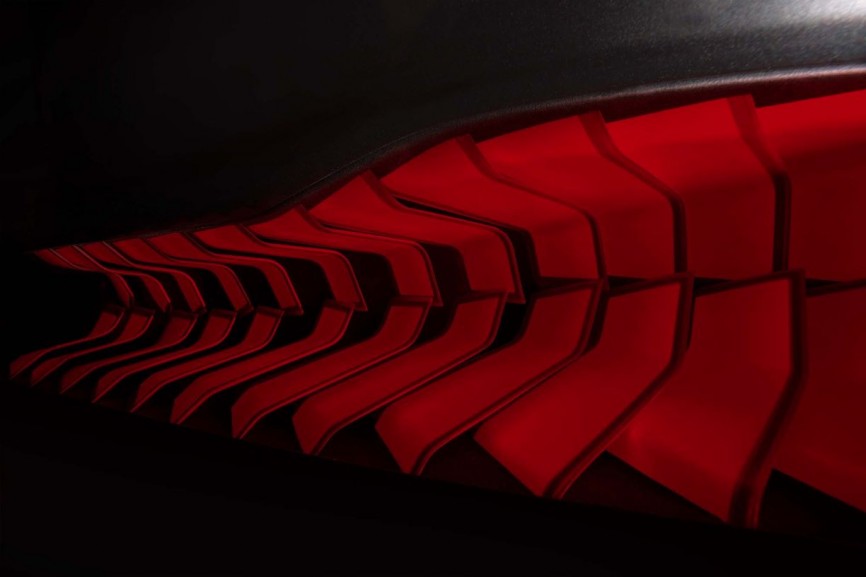