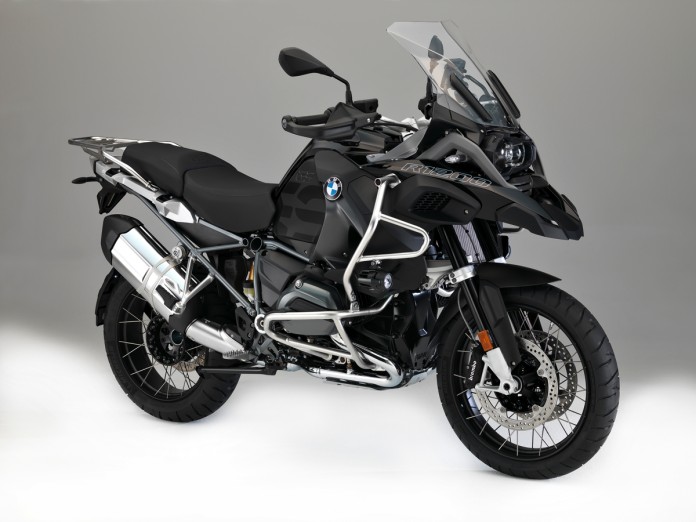 BMW R1200 line up refreshed for 2017 with Euro 4 compliance plus mild mechanical updates. 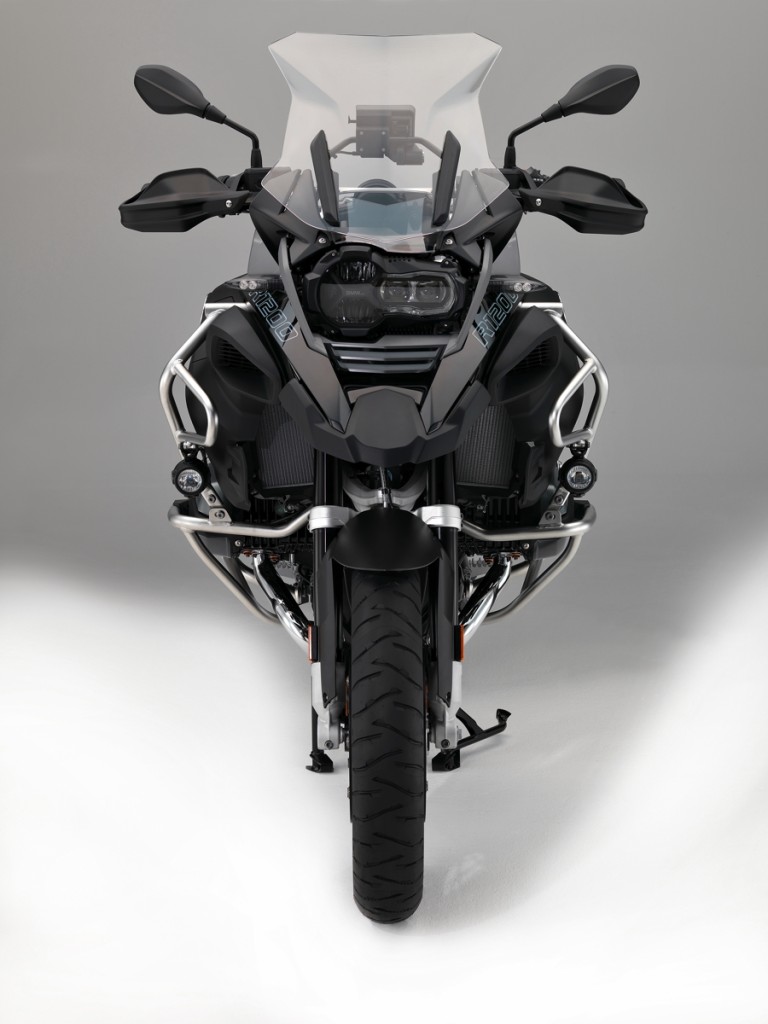 Shortly after announcing a major revision for its F700 GS, F800 GS and F800 GS middleweight dual-sport models, BMW Motorrad followed that up by announcing a series of refreshments for the entire BMW R1200 range for 2017.

All models now have their air/liquid-cooled 1,170cc boxer twin-cylinder engines meeting strict Euro 4 standard for emissions and noise levels. Besides that, Euro 4 standards for safety sees the addition of a ‘Check Engine’ light feature added into the instrument panel, as well a new set of sidelights.

Here’s a detailed breakdown of the other series of updates performed for each model:

2017 BMW R1200 GS & GS Adventure
We start off with the German marque’s flagship adventure bike duo. Both the GS and GS adventure variants benefit with a new instrument panel. Besides that, the GS Adventure models sees its Ocean Blue metallic matt paint option deleted and replaced instead with a tasty new ‘Triple Black’ GS scheme (pictured).

2017 BMW R1200 RT
This boxer-powered and shaft-driven sport touring bike gets a new banking-optimised ABS Pro suite and Dynamic Brake Lights added into its options list. Other than that, BMW has opted to drop the Ebony metallic and San Marino Blue metallic paint options, offering the 2017 model with the Carbon Black metallic and Alpine White options only (the latter pictured).