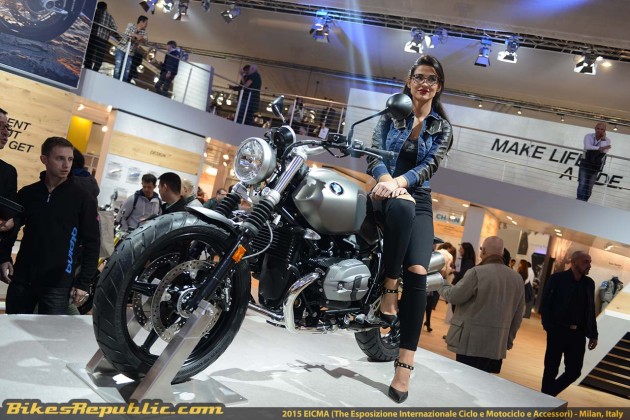 Based off the R nine T retro roadster model, the Scrambler sees the BMW Motorrad brand now rivalling against the retro segment’s popular leaders like the Triumph Bonneville and Scrambler Ducati.

Underneath the stylish retro exterior, the Scrambler is powered by a tweaked version of the marque’s signature 1,170cc air/oil-cooled flat ‘boxer’ twin-cylinder engine lifted from the venerable R1200 GS adventure bike model. The same mill is also found in the R nine T base bike in fact.

The Euro 4-compliant mill thumps out roughly 110hp @ 7,750rpm and 116Nm @ 6,000rpm, with both being channelled to the rear wheel via a six-speed transmission and shaft-drive setup – mirroring the R nine T here too. 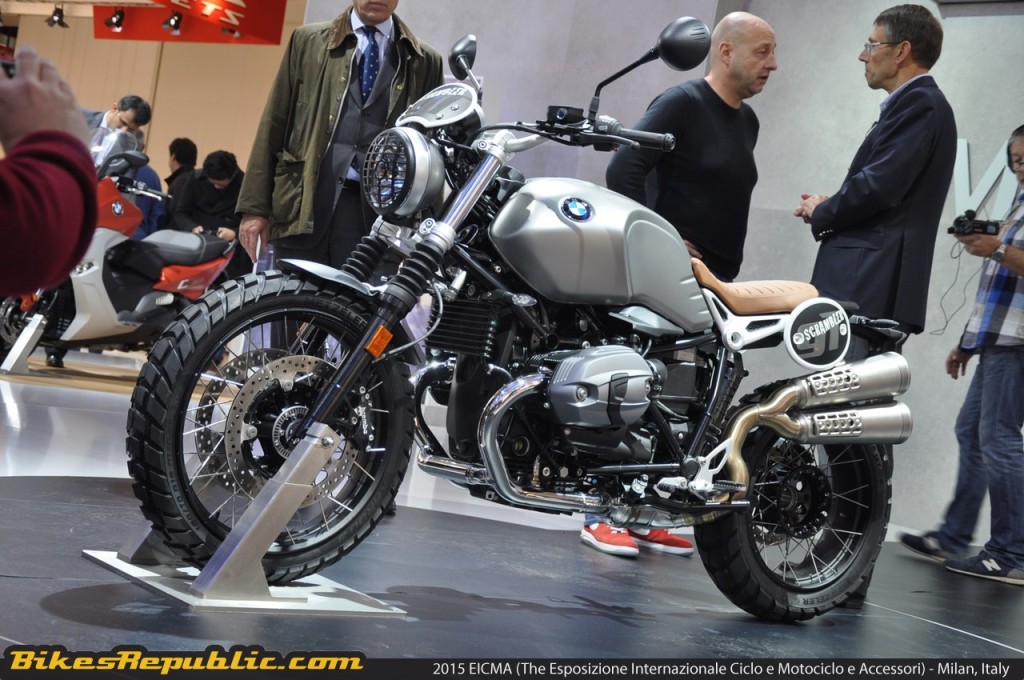 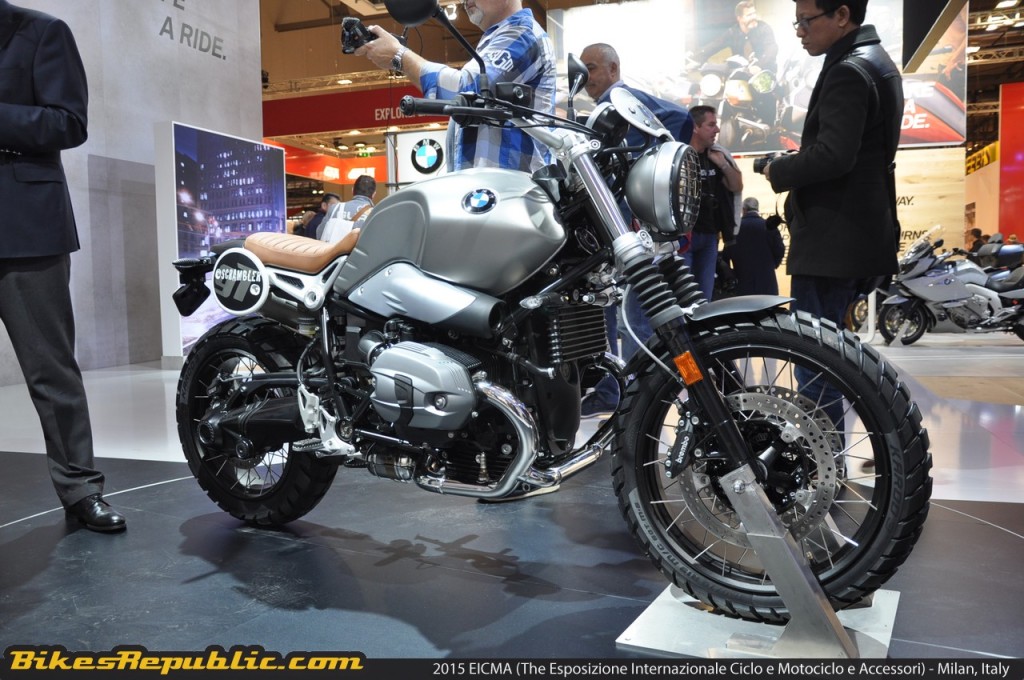 Just like the rivalling Triumph and Ducati models, BMW Motorrad have also gone to town at preparing an extensive catalogue of accessories and parts to match with the newly introduced retro German scrambler.

Furthermore, BMW Motorrad Malaysia also confirmed the new BMW R nine T Scrambler will be on display to the public at the BMW Motorrad booth at this weekend’s 2016 Shell Malaysian MotoGP.

Check out more images of the new BMW R nine T Scrambler in the gallery we’ve prepared below.