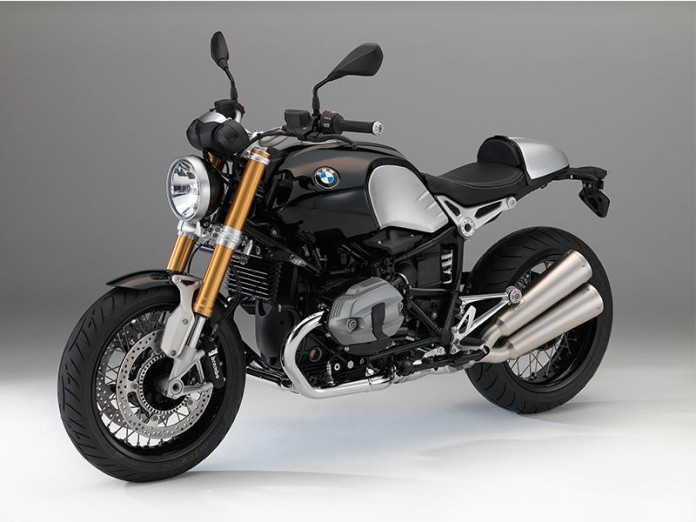 Leading motorcycle site MCN has set the internet ablaze – as far as BMW Motorrad fans are concerned – with its report that the BMW R nine T will welcome several new spin off models that will debut during EICMA 2016 later this year.

With BMW Motorrad having just shown off its R nine T-based Concept Lac Rose bike earlier this week, this was something we have long predicted. If you haven’t realised, BMW have a knack at turning its concepts into production realities. Cases in point include the Concept Path 22 becoming the R nine T Scrambler and the Concept Stunt G310 becoming the G310R baby roadster.

Besides the Lac Rose, BMW Motorrad also showed off another boxer-powered concept before hand in the form of the stunning R 5 Hommage, sparking rumours that the firm may make a classic-styled cruiser for production too.

Coming back to the R nine T spin offs, we can expect at least three new models that will be marketed as ‘Heritage’ models according to MCN’s exclusive report. The first in this new BMW R nine T Heritage line will be a road-going version of the Dakar rally-styled Lac Rose concept. 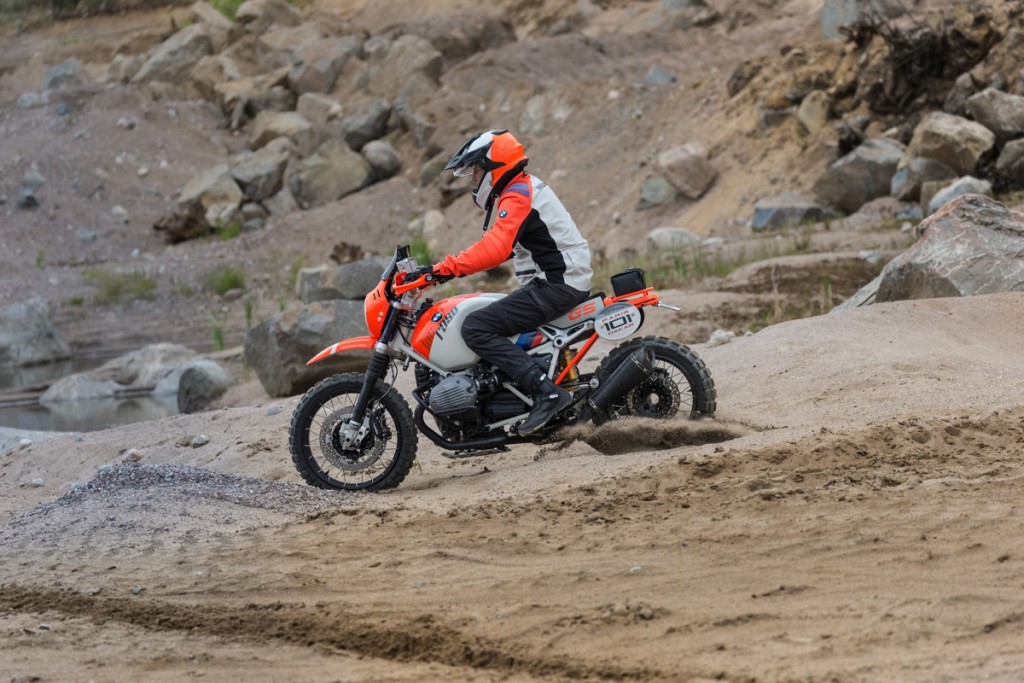 MCN reports that the road-going version of the Lac Rose marks BMW’s aim at giving its original and legendary R80G/S model a proper modern tribute. Crucially, the R nine T’s air- and oil-cooled 1,170cc boxer-twin engine will offer greater performance versatility that the original R80G/S could only dream of. 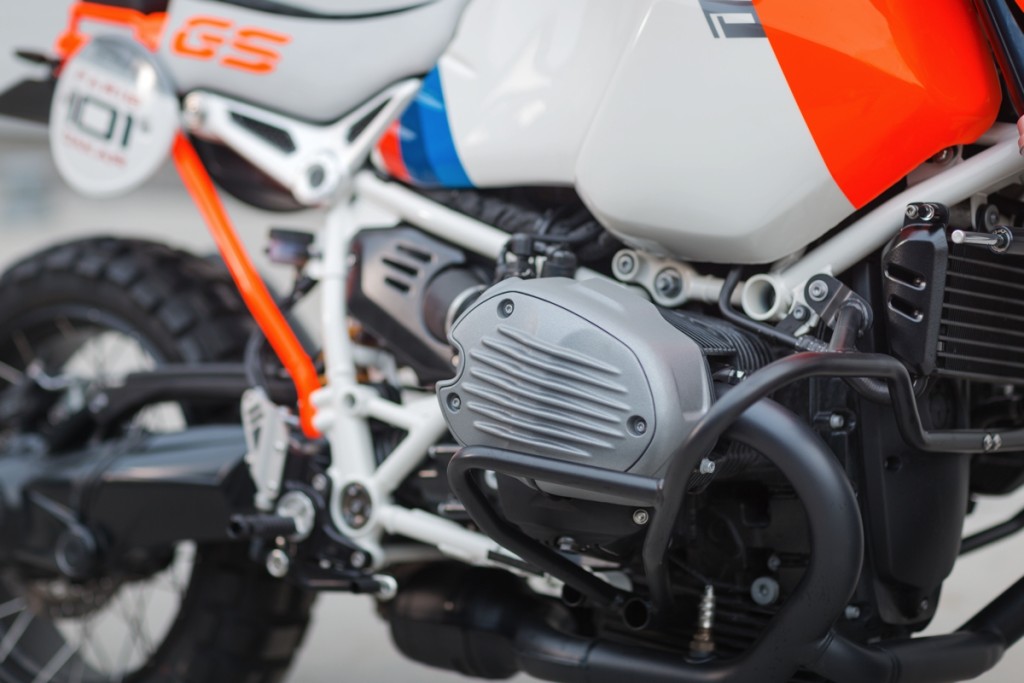 Moreover, this model will also benefit with plenty of BMW Motorrad’s high-tech arsenal of modern electronics starting with ABS followed by things like traction control and selectable ride modes as the report states. 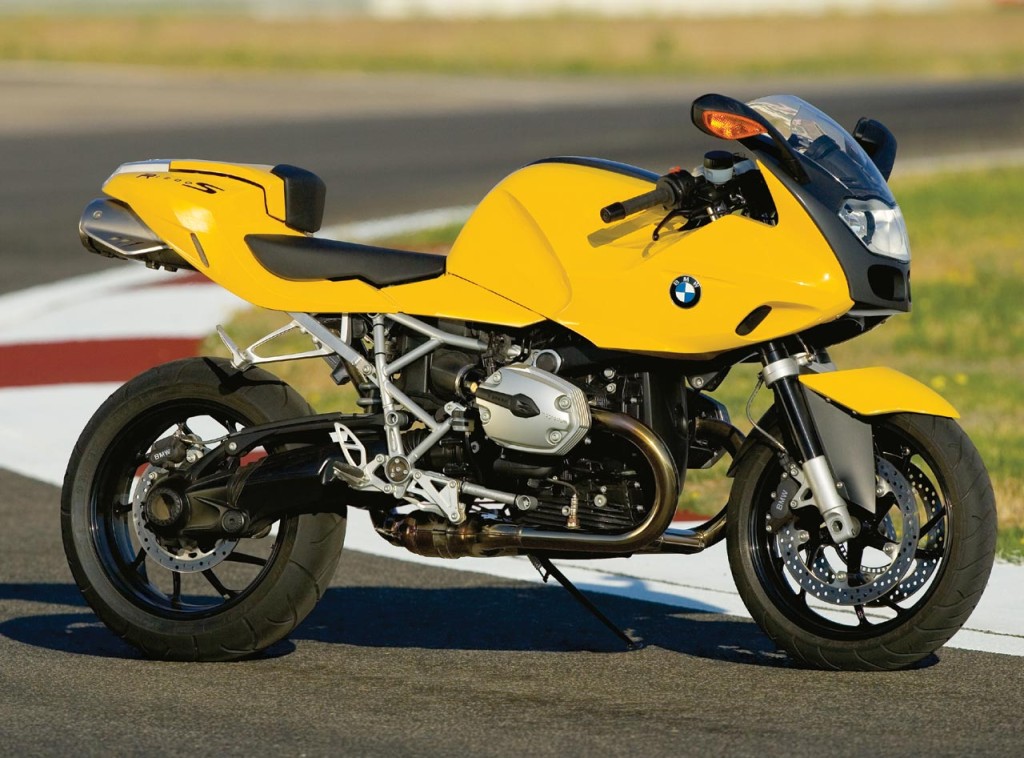 Those seeking a more high performance edge can also rejoice at the fact that BMW will reportedly develop a half-faired classic-styled sports bike out of the R nine T. This will more or less be the long-awaited successor of the brand’s R1200S that was last seen in 2007. 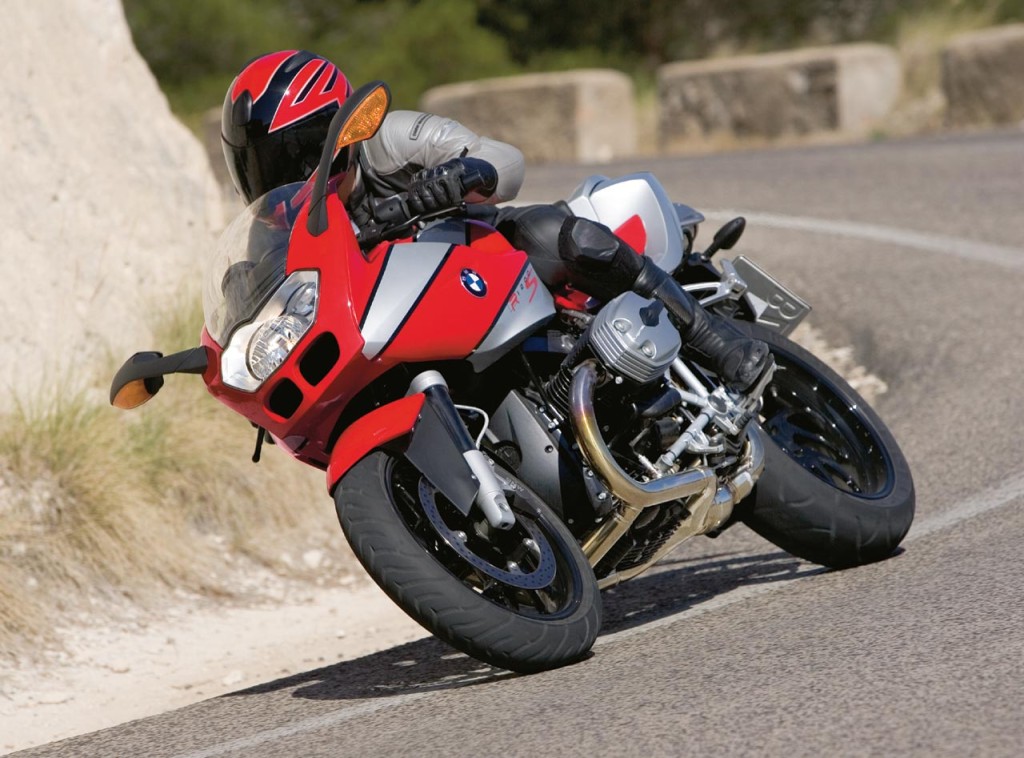 Essentially, the half-faired R1200S successor will be more akin to a BMW HP2 in its intent, minus the exotic parts and an expensive price tag of course. Nevertheless, it is safe to say that BMW Motorrad will likely prepare an extensive catalogue of optional performance parts to turn it into a proper high performance retro bike. 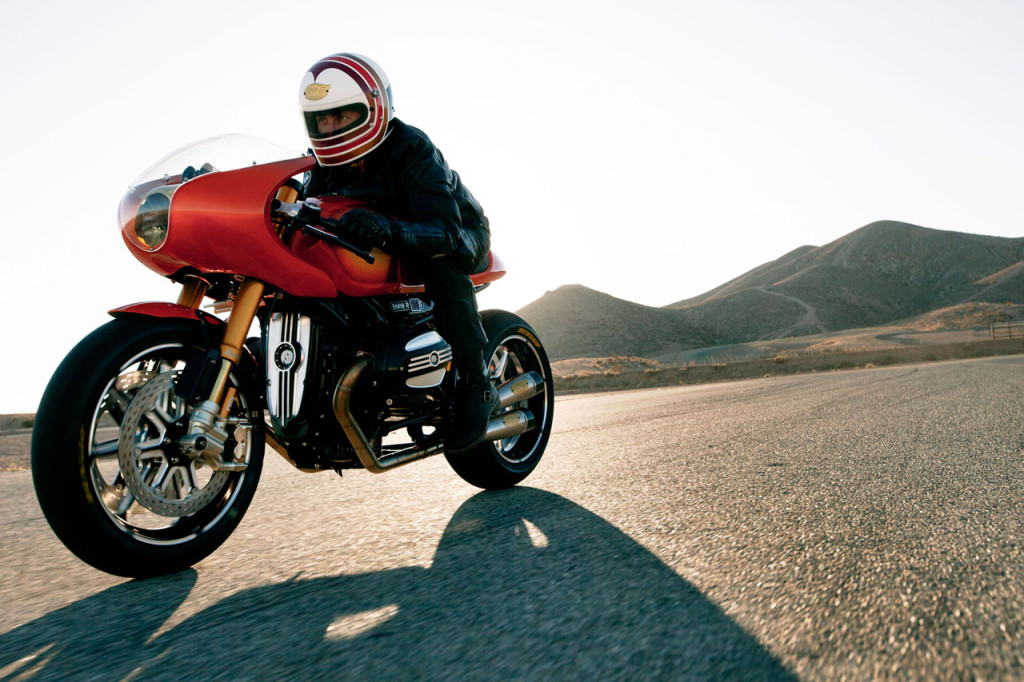 The last spin off in this upcoming R nine T Heritage line will be a ‘base model’ of sorts. Despite being a huge global success already, the BMW R nine T has been regarded by some as a bike that’s simply too expensive and too high-tech to become a base for hardcore custom builders. 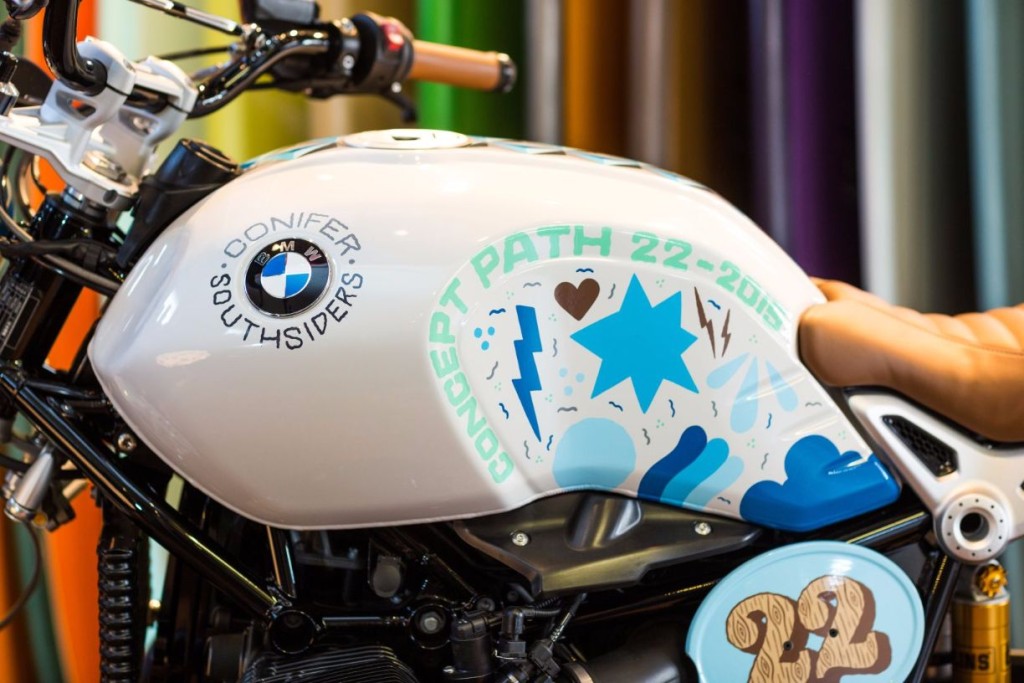 Realising this, BMW will develop a special base model that’s destined to become the perfect blank canvas of sorts to those who pride is customising their bikes into bespoke creations. With that in mind, we can expect this base model to make do without expensive electronics or componentry whilst BMW’s own ever-expanding catalogue of parts will further enhance its customisable nature too.

With that, the upcoming BMW R nine T Heritage spin offs will undoubtedly expand the R nine T beyond its standard and Scrambler range whilst also allowing BMW enter multiple buying segments and buyer demographics at once. This is one brand that will make headlines come EICMA 2016 later this year.