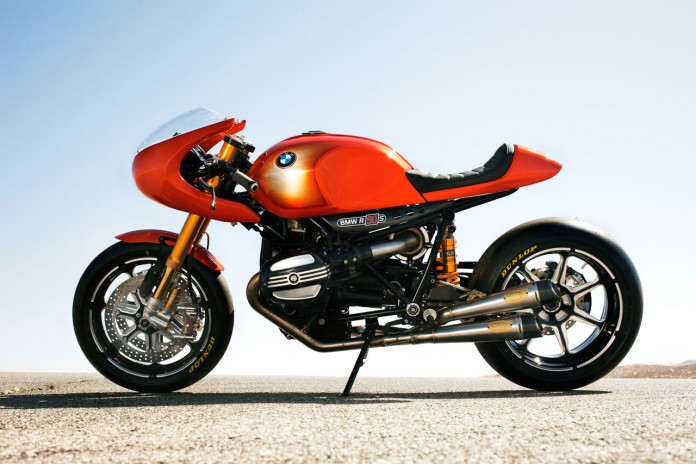 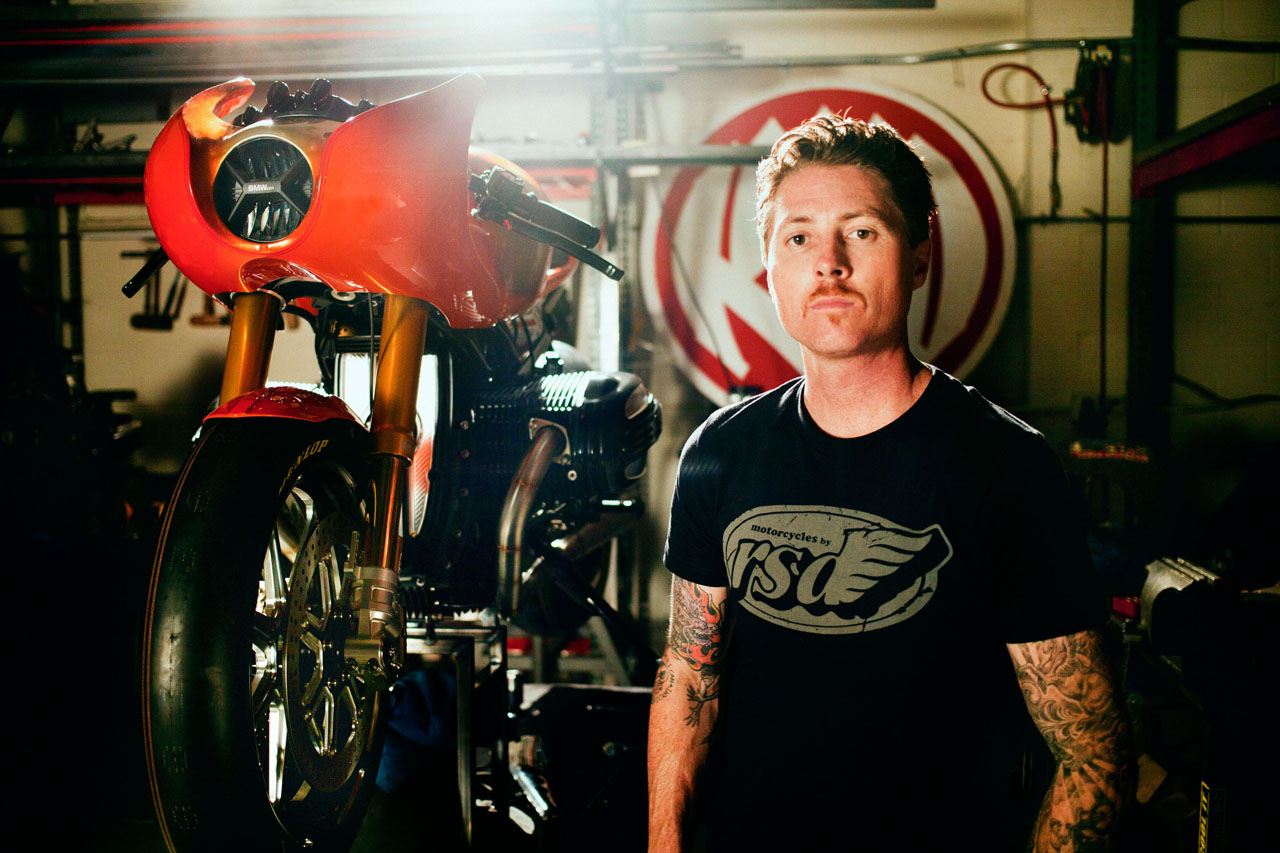 Designed by renowned custom bikes builder Roland Sands Design, the Concept 90 also celebrates the 40th anniversary of Motorrad’s R 90 S model, which inspired the concept’s design. The 1970s era R 90 S was a significant model in Motorrad’s history as it was the first model the marque produced that came with a front fairing. The R 90 S’ original Daytona Orange paintwork has been meticulously reproduced on the modern rendition. 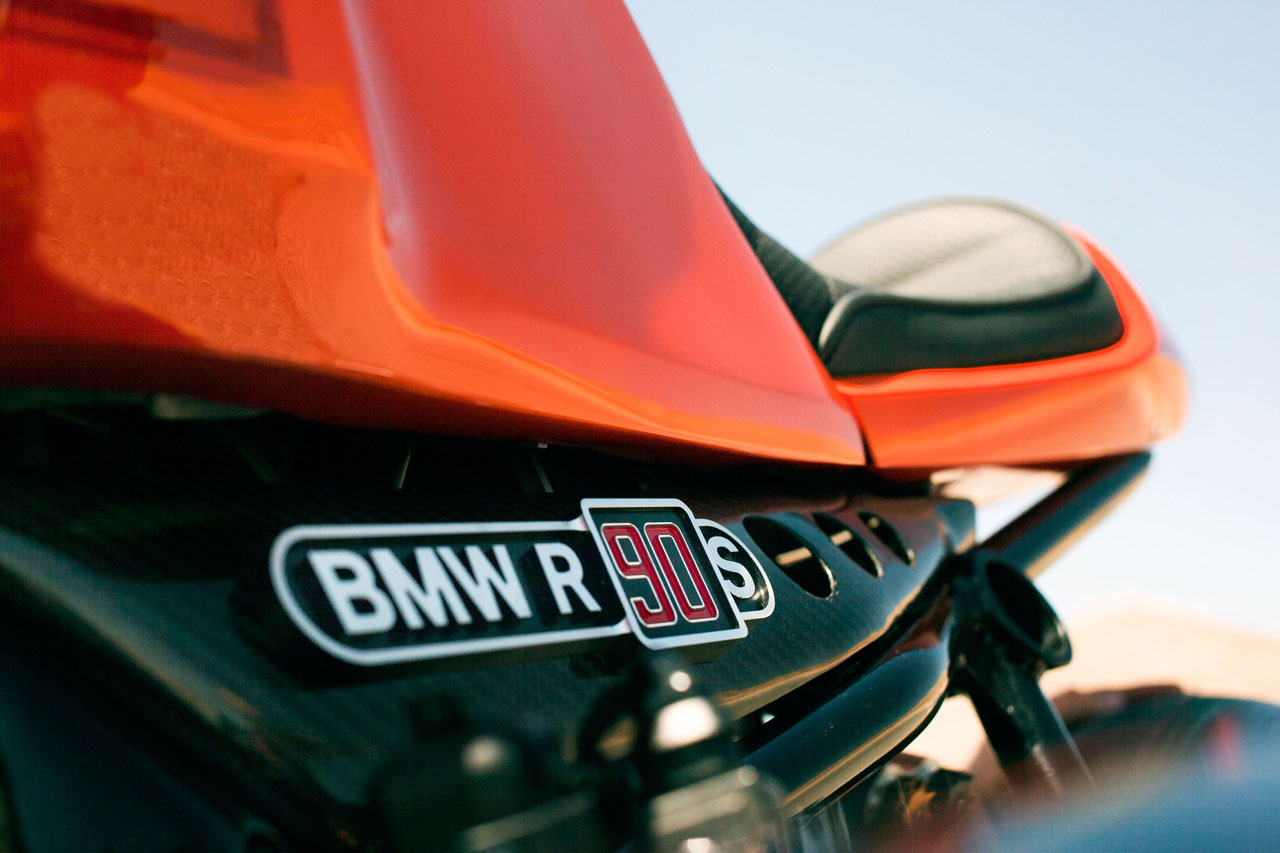 Unlike the R 90 S, the Concept 90 features a sleeker body profile made of handcrafted aluminium. It also features a large headlamp design that features an LED lighting system instead of the R 90 S’ original halogen type. Significantly, the Concept 90’s front engine cover, wheels, valve covers, and twin exhausts were made using the contrast-cut milling process. 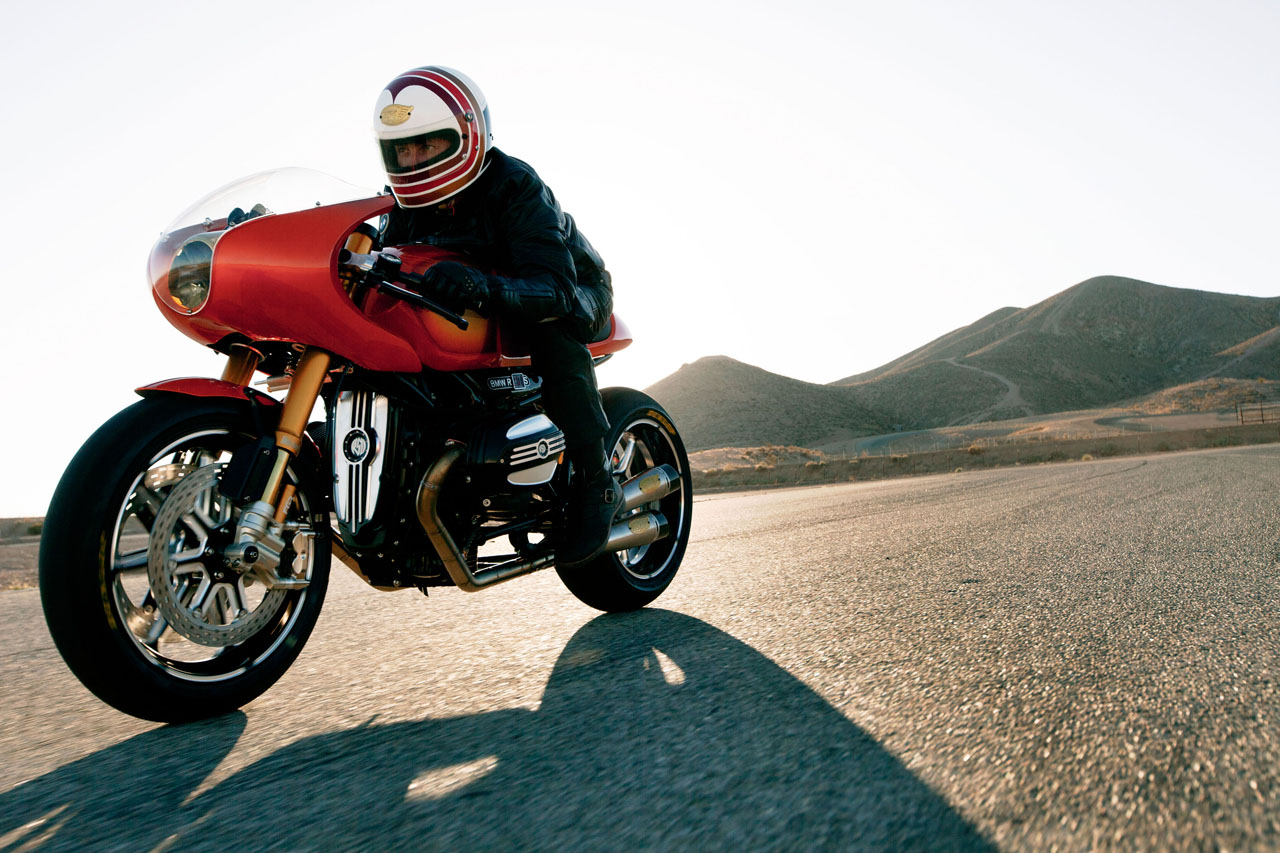 Technical and performance data are scarce, but from the pictures released, we can clearly see that the concept bike uses a pair of telescopic forks made by Ohlins. Back in 1973, the R 90 S was the flagship of BMW Motorrad’s ‘Stroke Six’ line up and was capable of reaching a top speed just above 200km/h.

More pictures of BMW Motorrad’s new and sleek concept are available in the gallery below.