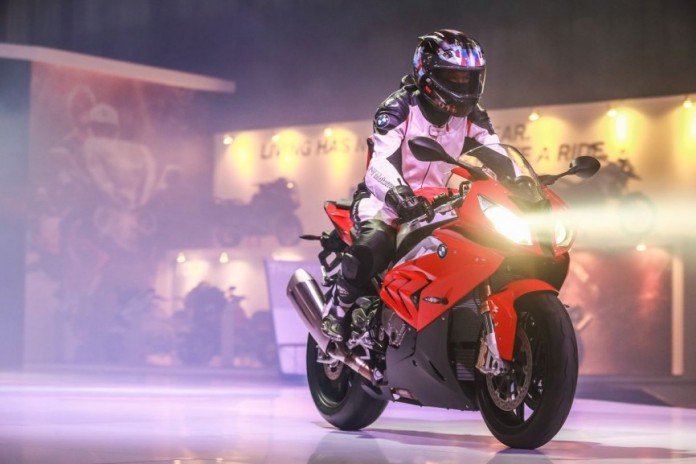 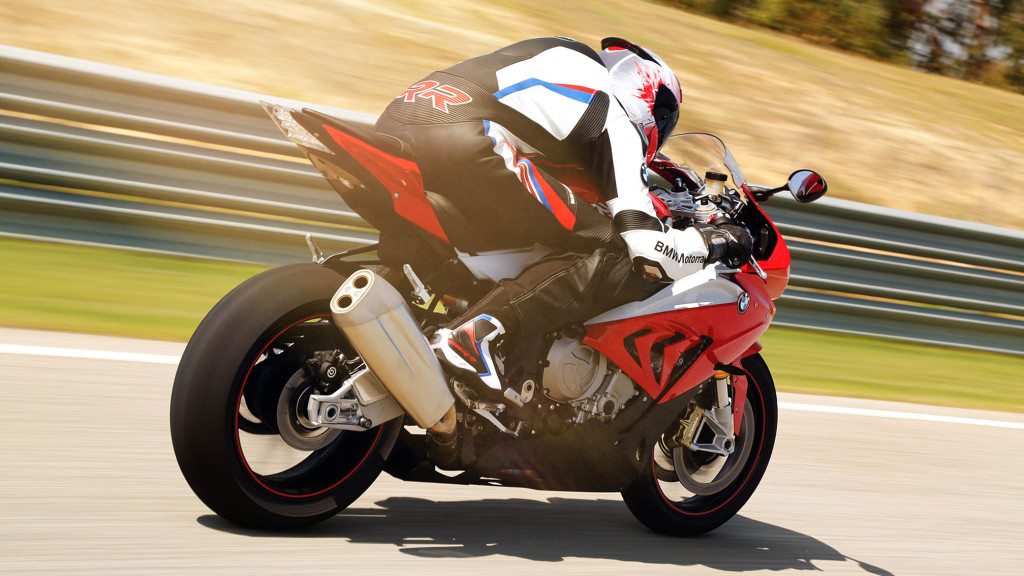 German marque BMW Motorrad is reeling in from a highly successful first quarter – the firm’s best quarterly performance ever in fact.

The firm revealed that it has delivered a total of 33,788 bikes to customers in the first quarter of 2016, marking a healthy 7.7% hike from the 31,370 units it delivered in the same period last year. Much of this is fuelled by its sales in March this year where it recorded 16,465 units being delivered to customers. 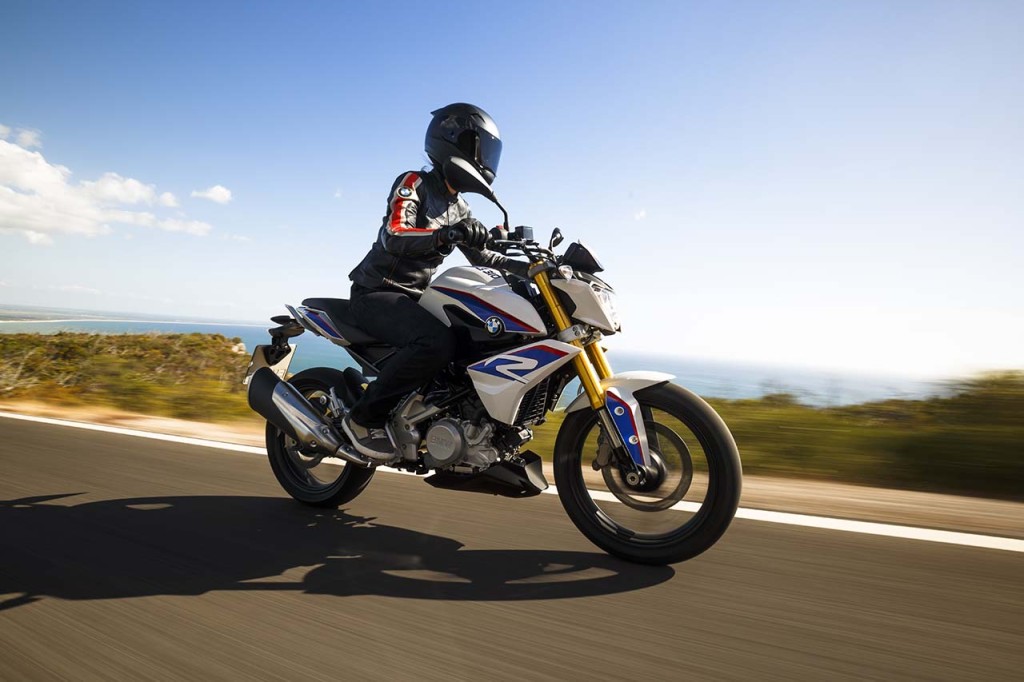 However, this is merely the growth of sales from BMW Motorrad’s large displacement model range, but that is expected to shift with the introduction of the BMW G310R small capacity model (pictured above). 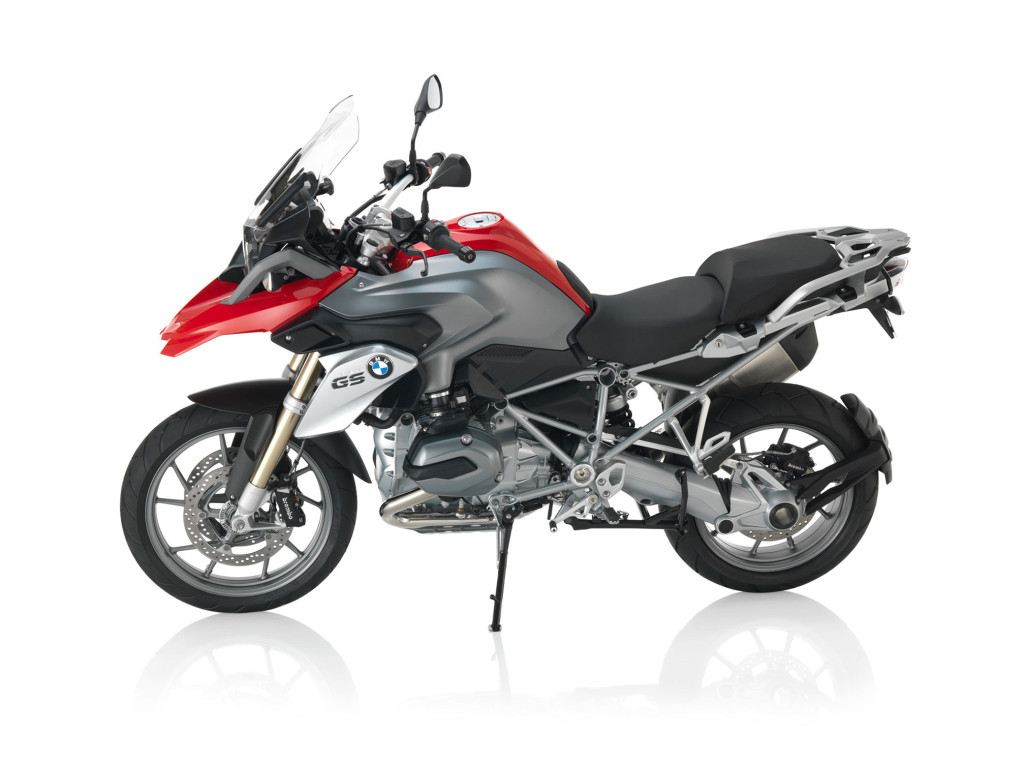 For now, it is the flagship BMW R 1200 GS adventure model that is leading the charge with 11,391 units sold, followed by the BMW S1000RR superbike in second with 2,385 units sold. Unsurprisingly, the S1000RR’s sport-adventure offshoot the BMW S1000XR ranks third with 2,206 units sold.

Notably, BMW Motorrad is recording much of its healthy sales growth in the European and Asian regions. Highlights include growth of over 39% in Spain, 9.2% in the UK, 6.4% in Italy, 5.6% in its German home market and 2.4% in France.

BMW also highlighted that sales of its long-running F-series models (F700GS and F800GS) have also exceeded last year’s overall sales performance figures whilst its refreshed C 650 maxi-scooter line in reportedly “on target”. At this rate, the firm looks set at eclipsing its 2015 sales performance where it generated nearly €2 billion (read about that here).