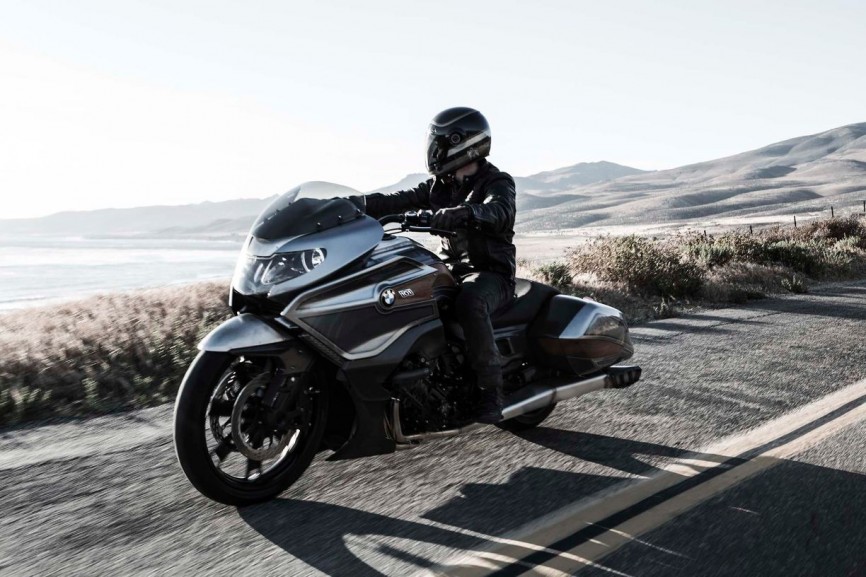 BMW Motorrad has taken the wraps off its latest concept creation called the Concept 101. The concept is set to take centre stage during this year’s edition of the Concourso d’Eleganza in Lake Como, Italy. 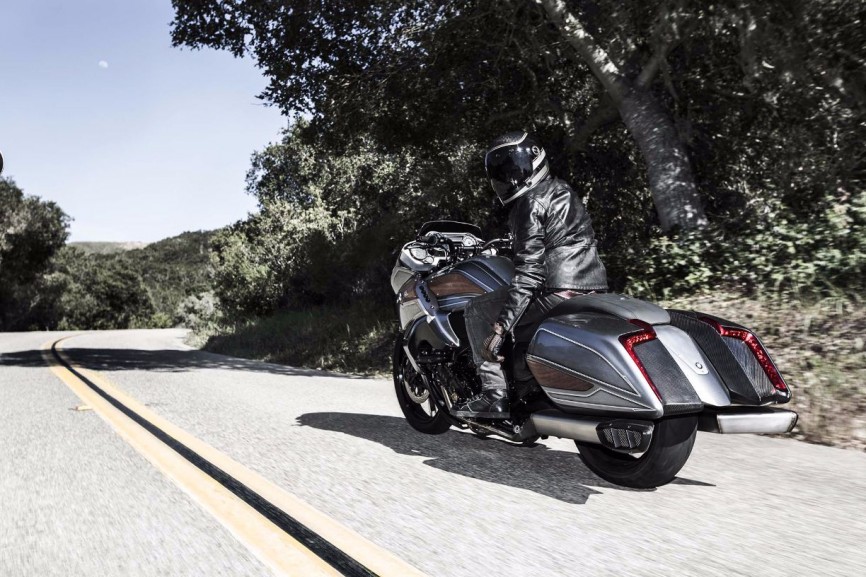 Essentially, the concept is a ‘bagger’ or low rider cruiser version of the German brand’s renowned K1600 GT and GTL tourer. The concept reportedly stands as a prelude to an eventual production version, with BMW gauging and assessing public reactions towards this new concept first prior to that. 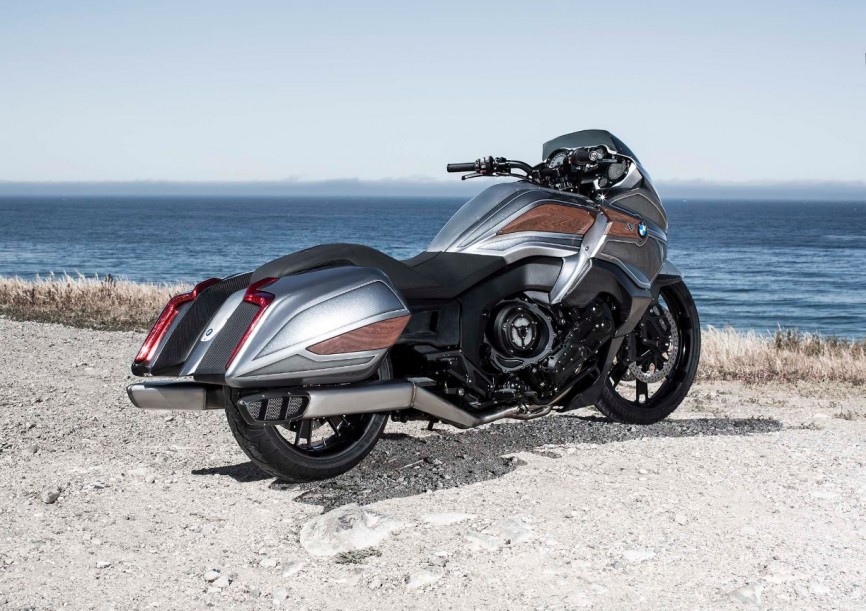 The concept’s most striking features here are the wood trim panels adorned on the sides of the front fairing, fuel tank, and bags. Matching that are a set of dual three-tip exhausts that is swept all the way to the rear to give it a more gripping effect. The Concept 101 also features carbon fibre and aluminium parts, which gives it a more premium and modern touch as well. 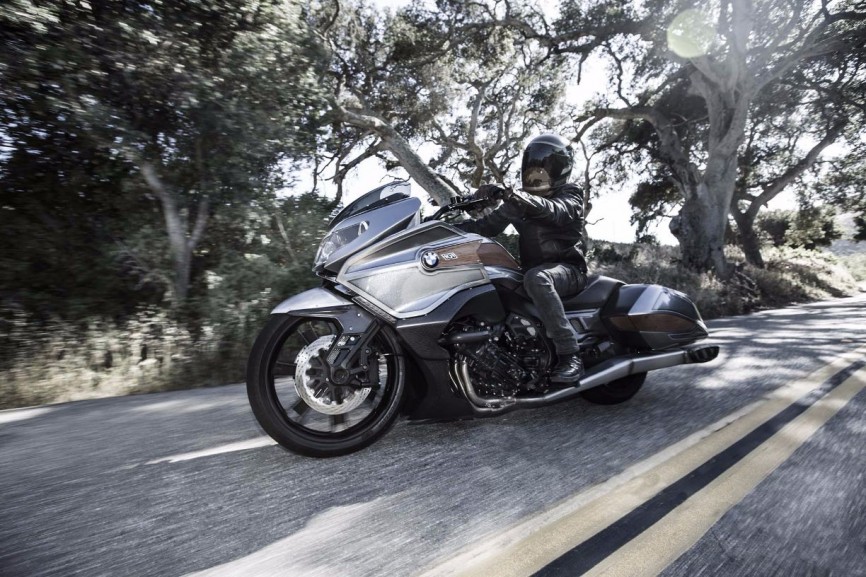 Over the past few months, the firm has been spotted road-testing prototypes of the bagger-styled concept, confirming beliefs that a production version is indeed coming soon. While the more touring-oriented K1600 GT and GTL base-bikes rivals against the Honda Goldwing, the upcoming bagger variant will compete against the Japanese brand’s F6B instead. 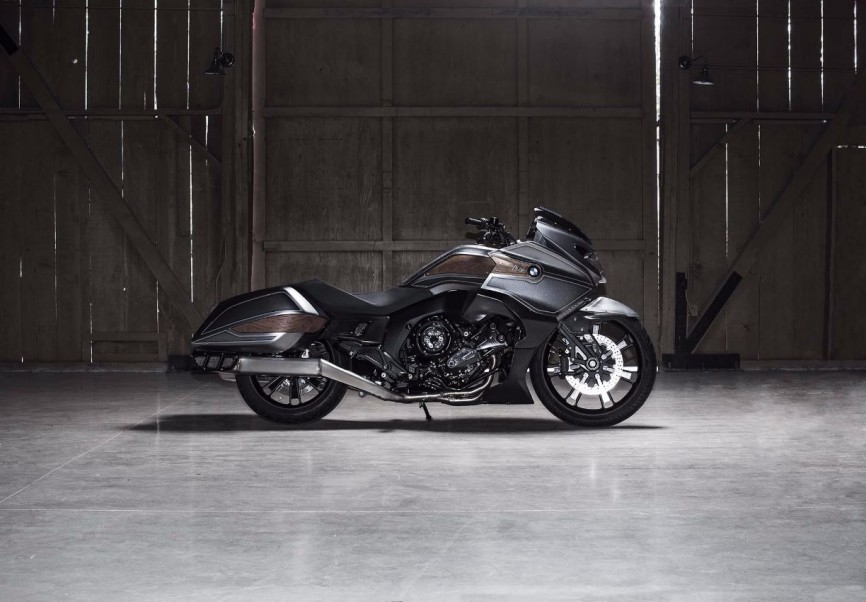 However, unlike the sleek-looking concept, the road-going version of the K1600 ‘Bagger’ will look slightly different than this stunning and sleek concept made for Milan. Spy shots indicates that the production version will have a higher screen and a top box incorporating a passenger backrest.

BMW Has yet to confirm its plans on introducing this new bagger, but reported developments suggest it should arrive in markets fairly soon.

Check out the new BMW Motorrad Concept 101 in the extensive gallery we’ve prepared below.