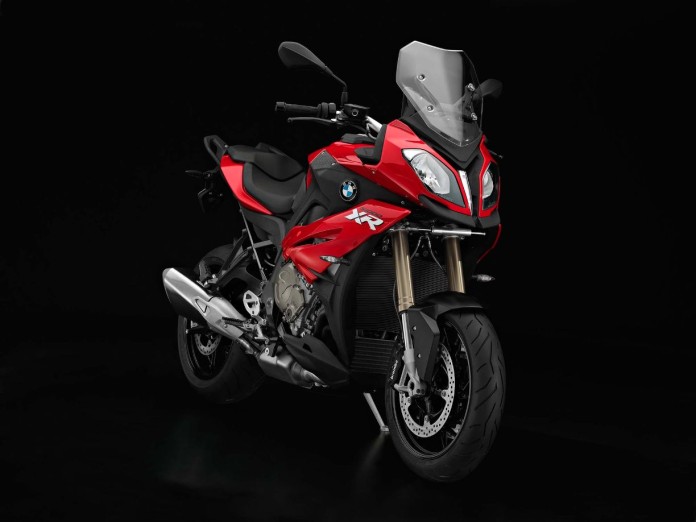 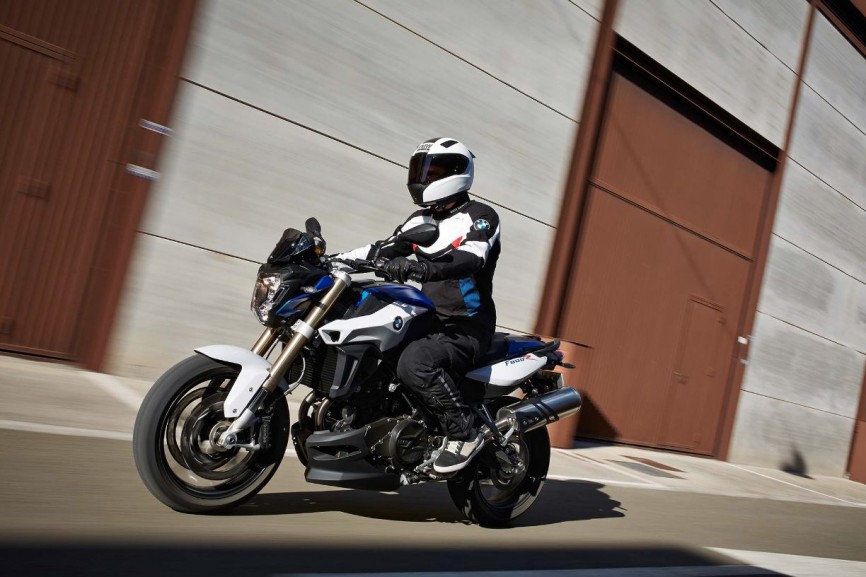 Following its home ground success at INTERMOT (read here and here) just last month, BMW Motorrad ends its year-end unveiling at EICMA 2014 with two new models for 2015. The first of which is the S1000 XR, BMW’s direct rival to the Ducati Multistrada adventure-sport. Secondly comes the refreshed and face-lifted F800 R naked. 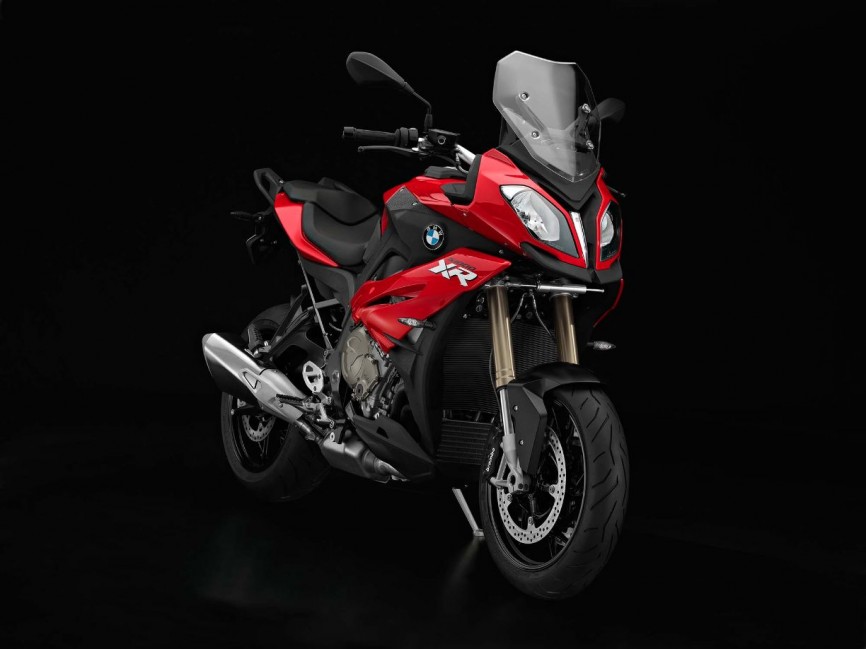 S1000 XR
We start with BMW’s most highly anticipated model of the year, the S1000 XR. Based on the brand’s S1000R streetifghter, we have been expecting this adventure-sport off-shoot to arrive for quite some time now. And to our surprise, the S1000 XR’s side profile shares a stark resemblence to its direct rival, the Ducati Multistrada.

Whether if this was intentional or not remains unclear, but rest assure that there are enough traits to set the S1000 XR apart from its rival. One of which is the BMW signature off-key design of the headlamps, the shiny chrome exhaust, as well as the carved lines donning the side fairings. 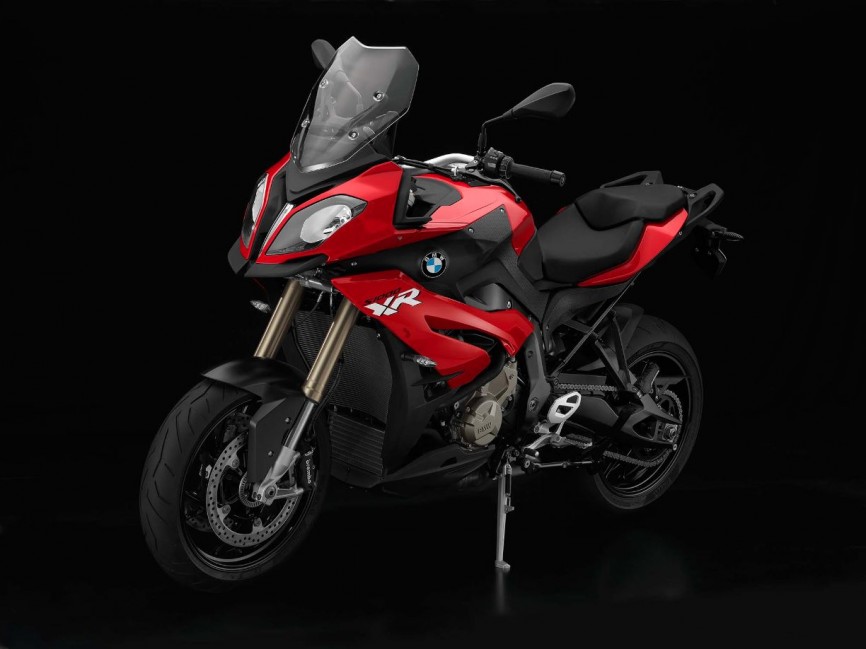 Lurking underneath that is a 998cc in-line four lifted directly from the S1000R roadster, offering 160hp and 112.4Nm of maximum torque in the XR. Being more of an on-road adventure-sport bike like the Ducati it fights, the powertrain’s figuresand rich low-end torque should propel the S1000 XR’s 227.7kg (wet) weight up to speed quite rapidly. 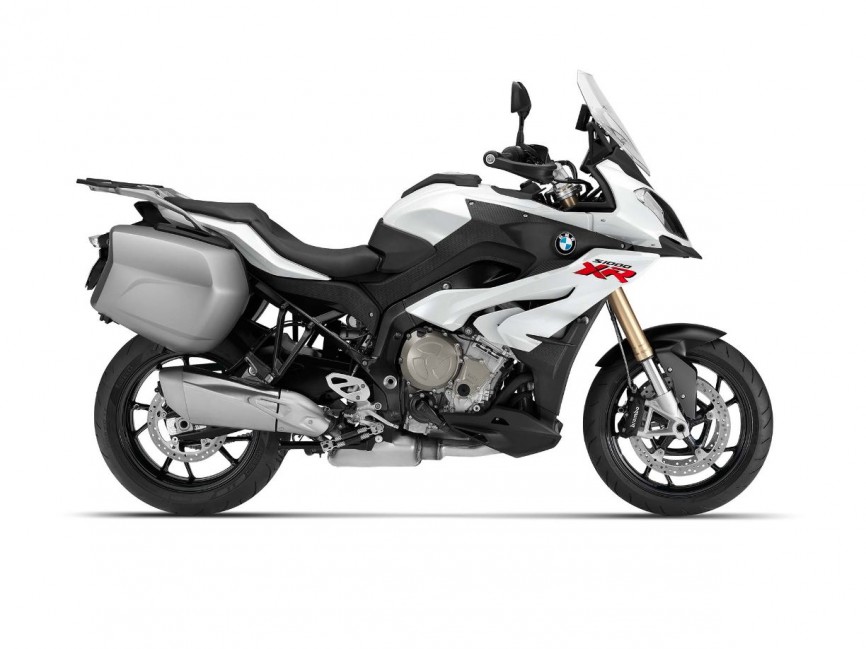 Typical of BMW Motorrad, the brand’s Electronic Suspenion Adjustment (ESA) feature is offered as a cost-option extra, so is ABS Pro that is equipped further with Cornering ABS Feature. However, it remains unclear whether if the latter system underpins on the Bosch MSC system widely used by rivalling brands.

F800 R facelift
Whilst the S1000 XR will go head-on against the Ducati Multistrada, then the F800 R’s natural rival from the later brand will be the 803cc-engined Monster nakeds. Meet the new and refreshed F800 R naked for 2015. 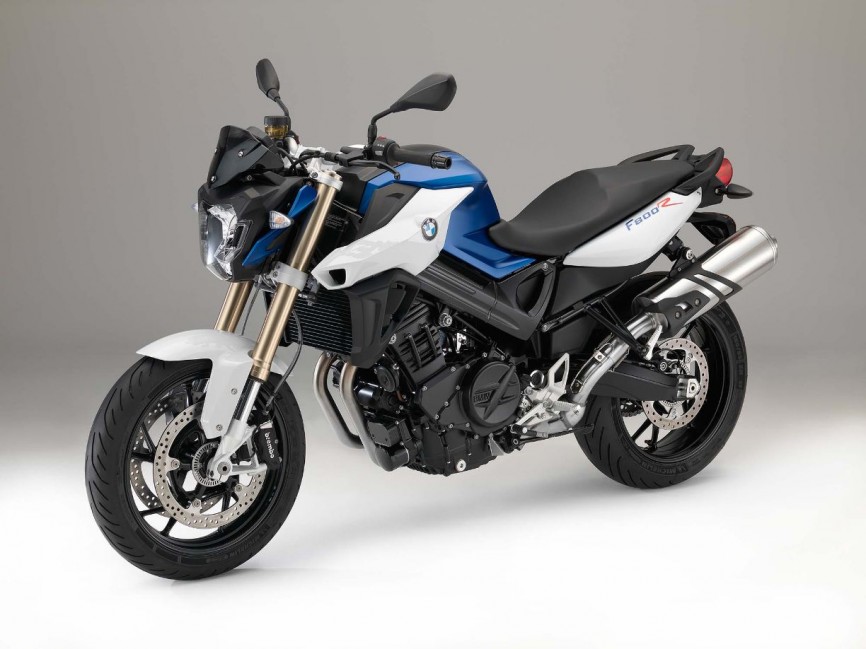 The most stark revision of all here lies in the F800 R’s headlamps, with the awkward ‘winked’ design replaced with a more traditional or standard design form. Other exterior revisions remain mild though. Revised here are the fairings, radiator shields, front mudguard, and wheels, followed by newly added colour schemes. 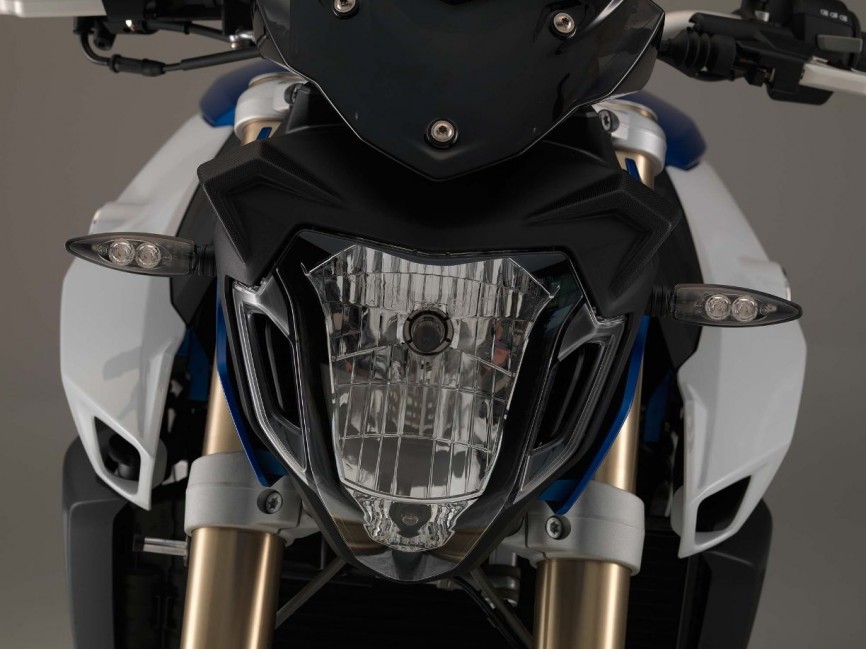 Also revised is the F800 R’s 798cc parallel-twin engine. Power has been raised slightly from 87hp to 90hp, but peak torque remains at 83Nm. Crucially, the first and second gear ratios have been shortened, promising a much peppier delivery. 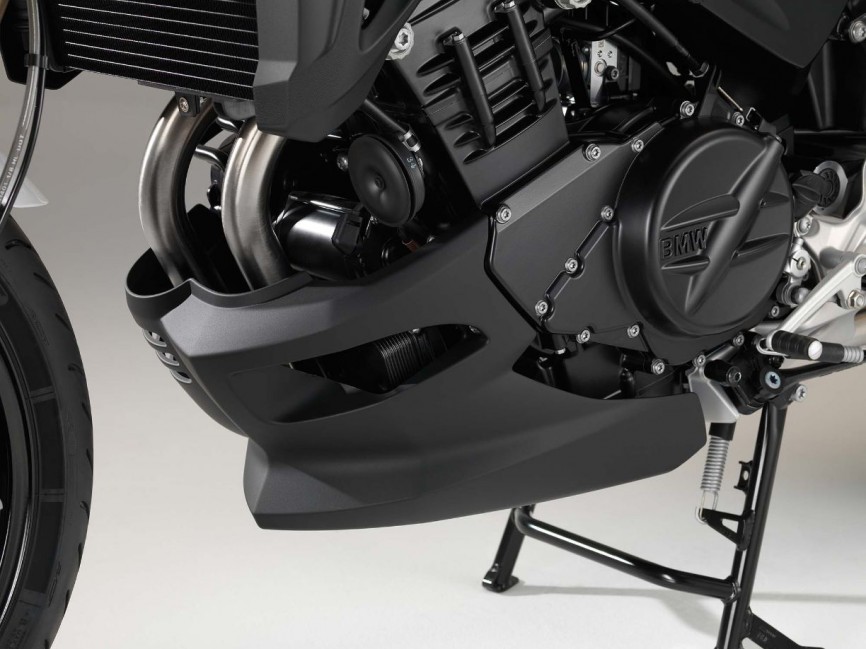 As always, no BMW Motorrad package is complete without the standard-equipped ABS suite. ESA and ASC however, remain as cost-option items still.