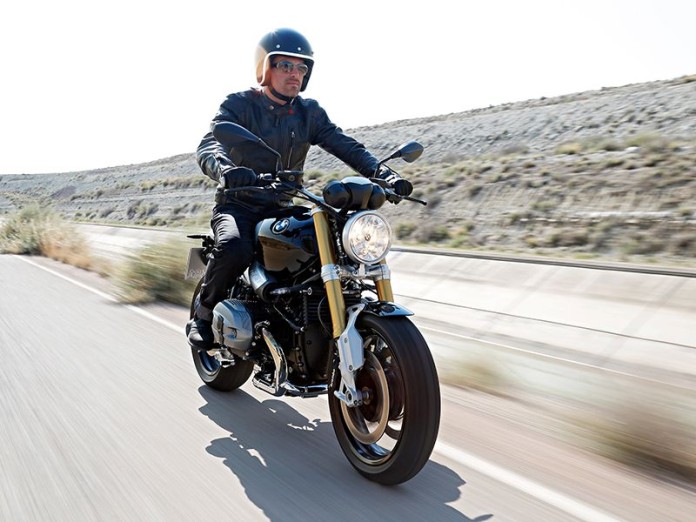 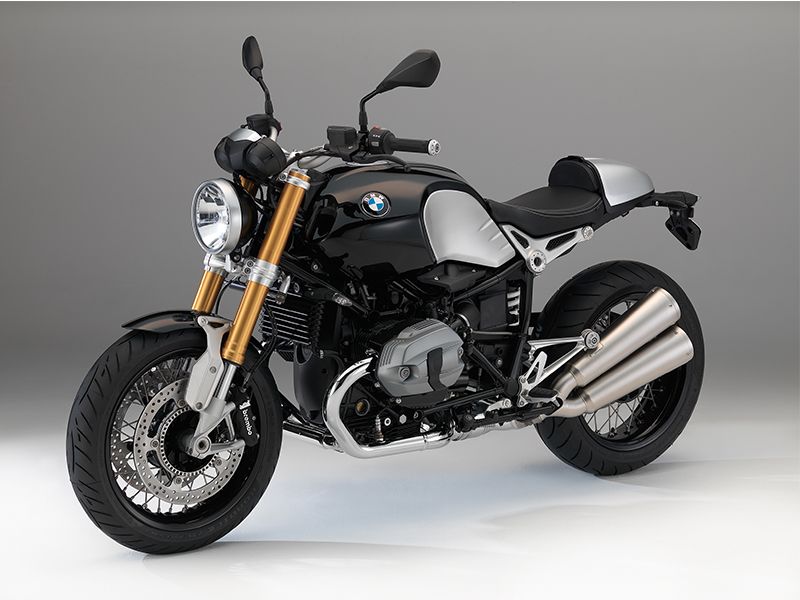 Hoping to tap into the growing café racer market segment, BMW claims that the nineT has a ‘hand-built’ feel, and stands as a canvas for owners to personalise using a wide array of optional parts available. Built using a tubular steel frame, the 222kg bike is powered by the brand’s 1,170cc air-cooled boxer-twin engine that makes 110hp and 119Nm of peak torque. Unsurprisingly, the nineT is driven using a shaft instead of a traditional chain system. 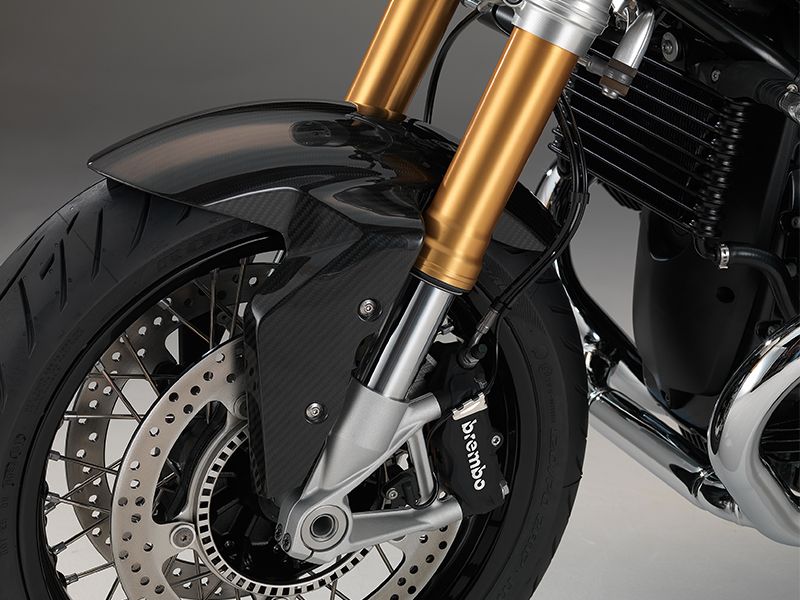 Underneath the retro looks are several modern items. First of which are the inverted front forks from the S1000RR, followed by 320mm brake rotors with four-piston monoblock calipers, and ABS as standard equipment. Customisable parts include the exhaust system courtesy of Akrapovic, and the aluminium tail covers. 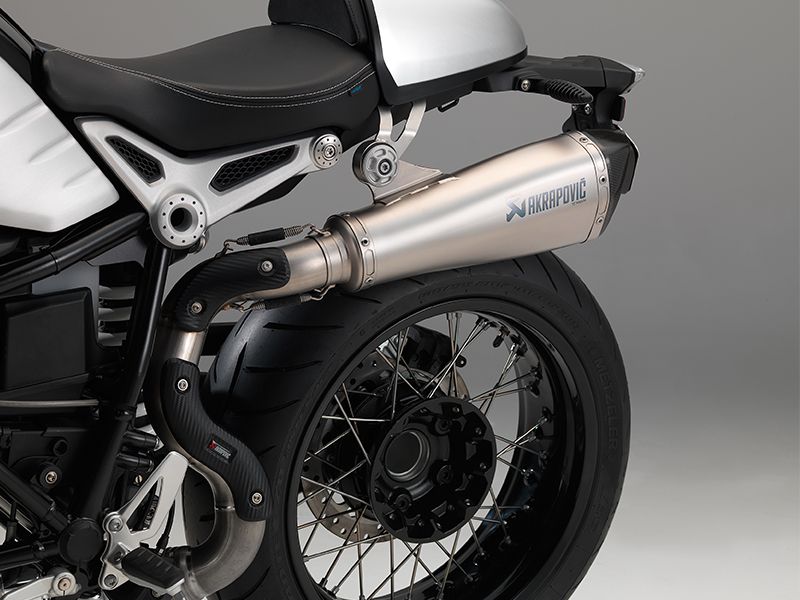 The nineT is most likely the last Motorrad model to carry the firm’s air-cooled engine. Check out the gallery below to see more pictures as well as some of the bespoke customisable parts.