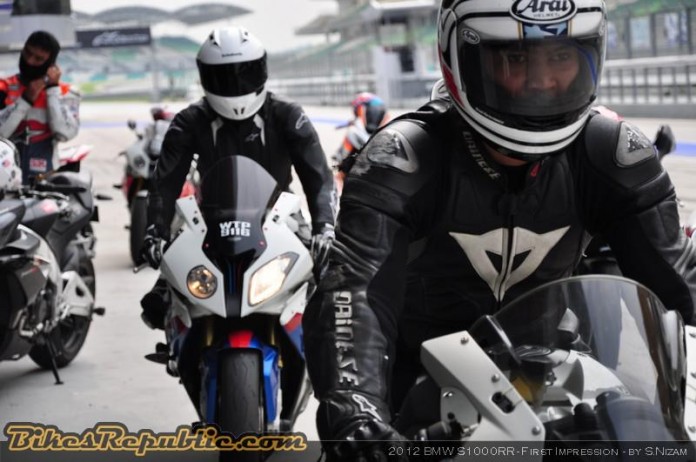 BMW Motorrad and bikes apparels brand Dainese have announced a long-term cooperation plan to jointly develop innovative safety clothing and riding gear for BMW Motorrad. First of which will be a new airbag-equipped riding suit. 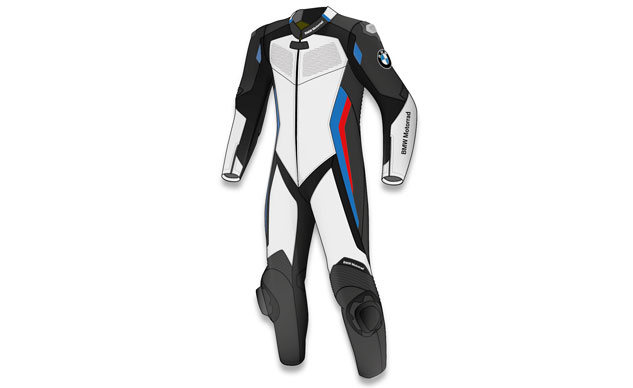 Called the DoubleR RaceAir (pictured), the one-piece leather suit will feature Dainese’s groundbreaking D-Air Protect System developed for circuit use. The system features a series of 15 inflatable protectors that only takes an incredible 15 milliseconds to deploy fully.

The DoubleR RaceAir will be made exclusively for BMW Motorrad and is expected to debut at the EICMA show later this year. Also in the pipelines is a different suit that is optimised for street use that can be retrofitted to bikes. BMW Motorrad plans to offer the latter to its customers in the near future.

Check out how Dainese’s D-Air Protect System proved its worth with the video attached below shot in 2010.