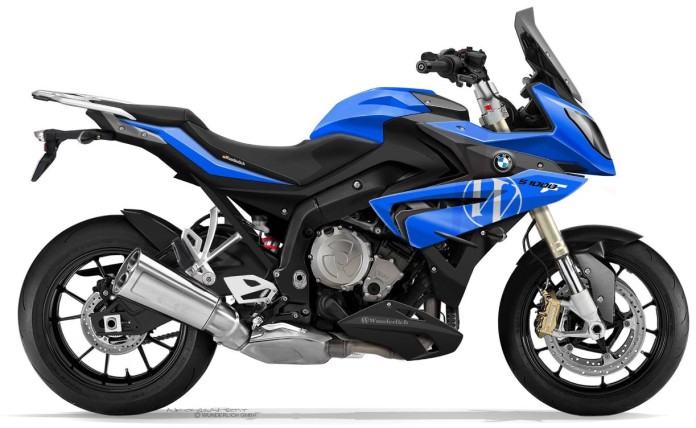 According to a German Motorrad accessories specialist, this is what the upcoming BMW S1000-based sport tourer will look like.

The render comes from the penmanship of French designer Nicolas Petit for Wunderlich, a renowned German-based specialist manufacturer of BMW Motorrad accessories. The firm commissioned the design render as part of their preparations to introduce a new line of parts for what many assume would be called the ‘S1000F’.

Based on previously reported spyshots, Motorrad’s highly anticipated S1000-based tourer will feature a more touring-oriented upright handlebar position, an effort that is clearly meant to make the bike friendly for long distance rides. Sources have speculated that it will still carry the same 999cc in-line four-cylinder engine fitted in both the S1000RR and S1000R, but it remains unclear for now whether if it the mill would be detuned. Chances are that the S1000F will not have the same 193hp output, but expect it to be at par at least with its nearest Italian rival the Ducati Multistrada. 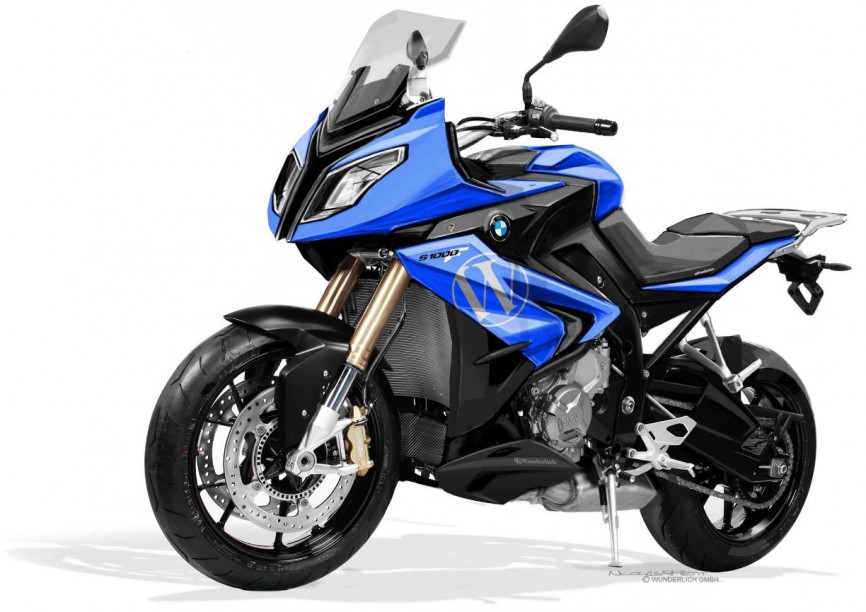 The S1000F’s impending arrival later this year will mean that the Multistrada will face stiff competition not only from the German’s brand new creation, but also from the already acclaimed and established R1200GS in the large displacement dual purpose segment. Suffice to say, the addition of the S1000F to the S1000 line up is indeed an interesting move to say the least.

Motorrad’s new S1000F is slated for debut at the INTERMOT show in Cologne, Germany this October. Like you, we are also counting down the days until we get an official first look at the model. For now, these design pieces by Frenchman Petit and Wunderlich will give us a good preview of what’s to come.