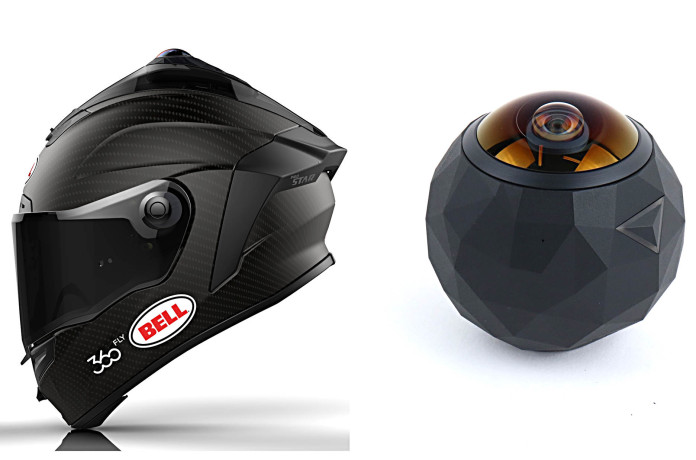 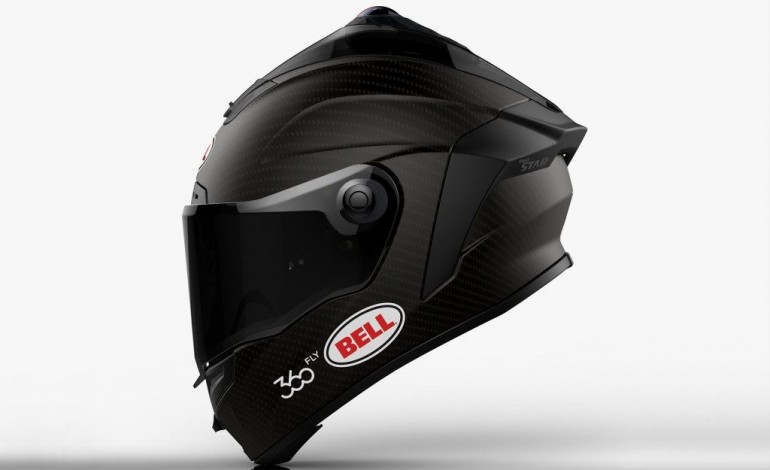 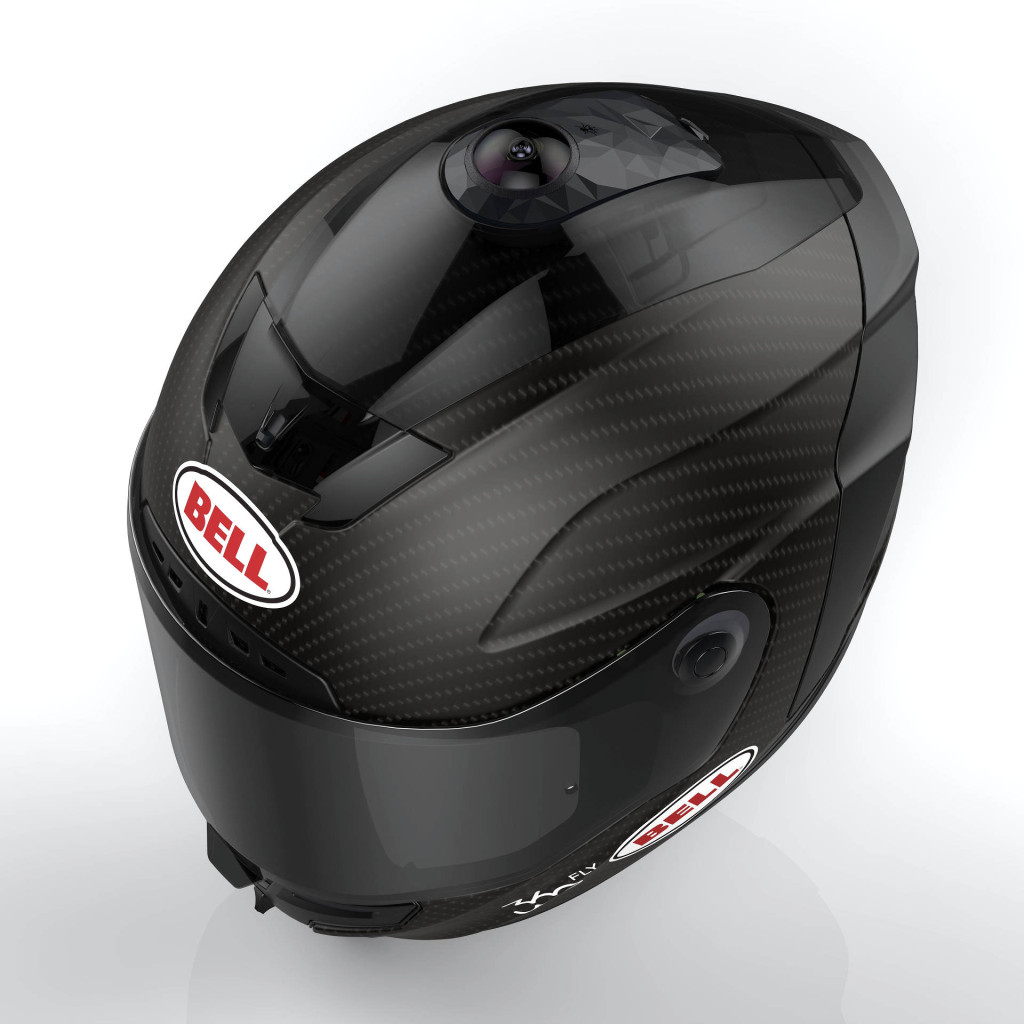 Other highlights include Wi-Fi and Bluetooth connectivity, along with a GPS sensor for location geotags, as well as a barometer/altimeter and an accelerometer that provides additional data with the video.

Interestingly, Bell Helmet’s parent company BRG Sports states that the new helmet will also have collision avoidance alerts for the rider, alerting the rider of dangers outside his/her field of vision via the camera’s wide angle vision. Bell hasn’t shed more details on this collision warning system, but did state that it will be testing it out over the coming months prior to the helmet’s arrival in the market.

Also undisclosed was the 360Fly-equipped Star helmet’s retail price. Given that the 360Fly camera retails for approximately £400, you can expect this camera-integrated version of the Star full face helmet to cost significantly more than the reported £499.99 asking price the basic Star helmet model commands.