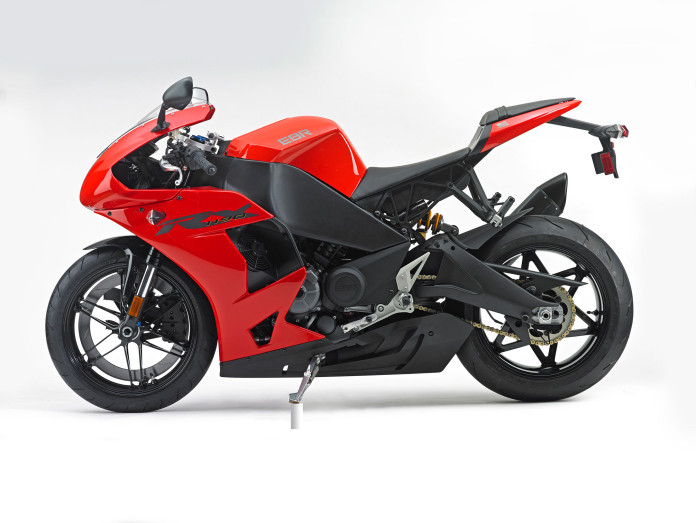 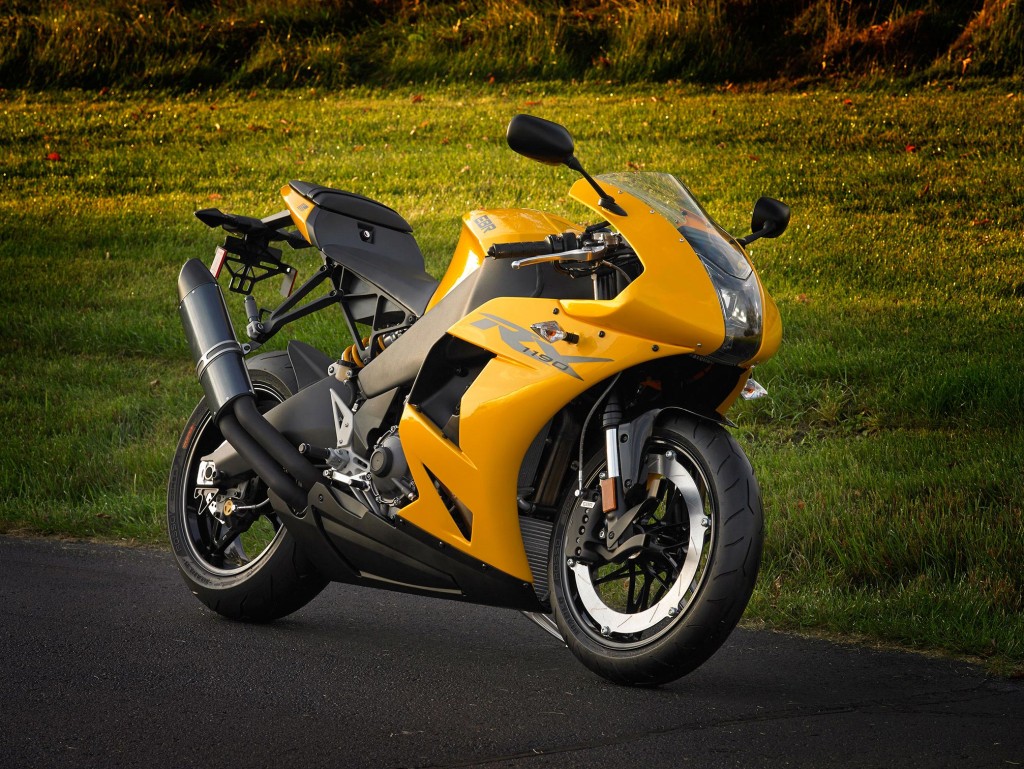 Its been turbulent 12 months to say the least for the defunct Erik Buell Racing brand. Also known as EBR for short, the brand announced its bankruptcy and ceased its operations back in April last year where it was placed in the receivership process.

However, things are finally looking up for the American manufacturer as reports are trickling in of a revival under its new owners called Liquid Asset Partners (LAP). Under its renamed banner of EBR Motorcycles LLC, sources report that LAP recently restarted production in the brand’s facility located in East Troy, Wisconsin, with the first roll off slated for March 17.

However, the announcement appears to be rather symbolic if anything as it remains unclear as to where these newly produced EBR motorcycles is destined for. Fuelling this is the fact that EBR’s does not have a solid dealership network anymore whilst its former dealers are still plagued with having plenty of old EBR stocks sitting on its floors. 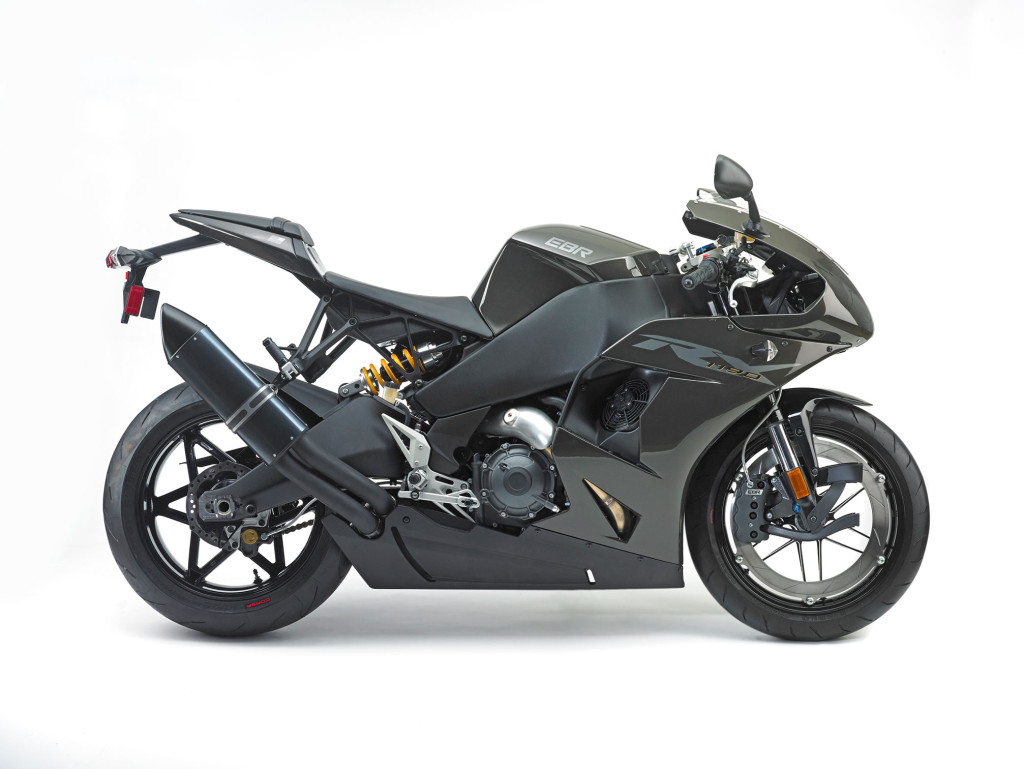 Sources report that the new EBR Motorcycles LLC team promises more news to come over the next few months surrounding pricing, warranties and racing. At the same time, owners LAP are also actively looking for parties interested in investing in the EBR Motorcycles brand. LAP is also reportedly gearing up to sell excess factory assets in an auction slated for March 18th.