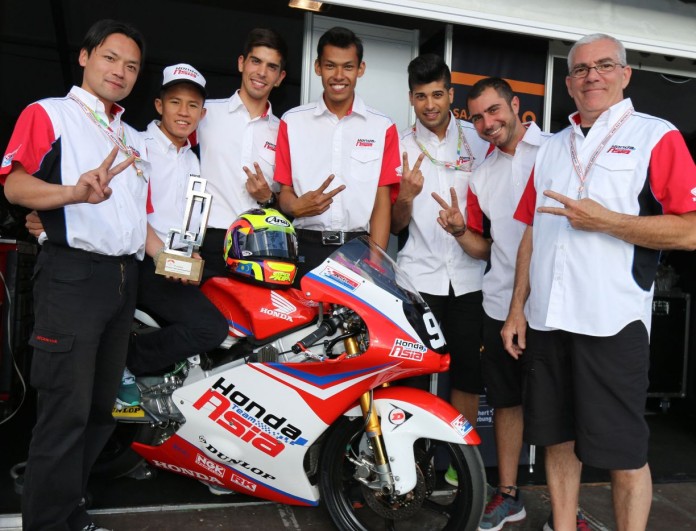 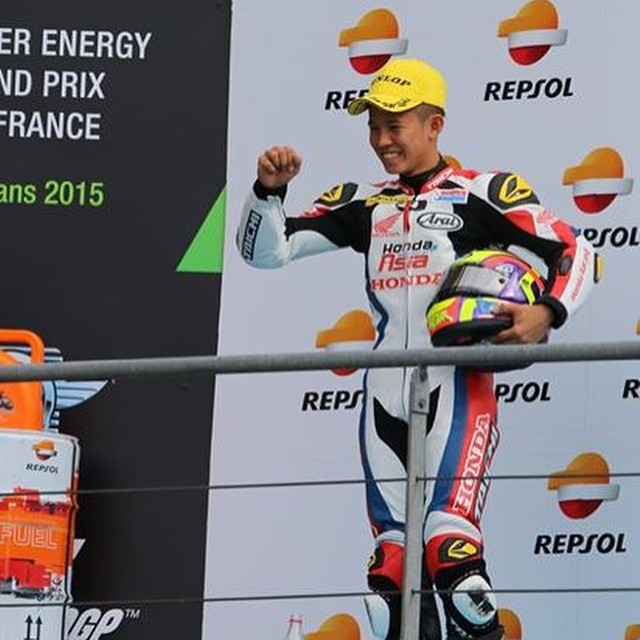 The 16-year old put on a masterclass performance to improve his 10th place start position by eight spots to finish the 12-lap race second, wrapping it within 21’06.201s, half a second adrift a dominant Aron Canet from Spain who took the chequered flag. Completing the podium was Bo Bendsyneyder of Netherlands with 21’06.365s. 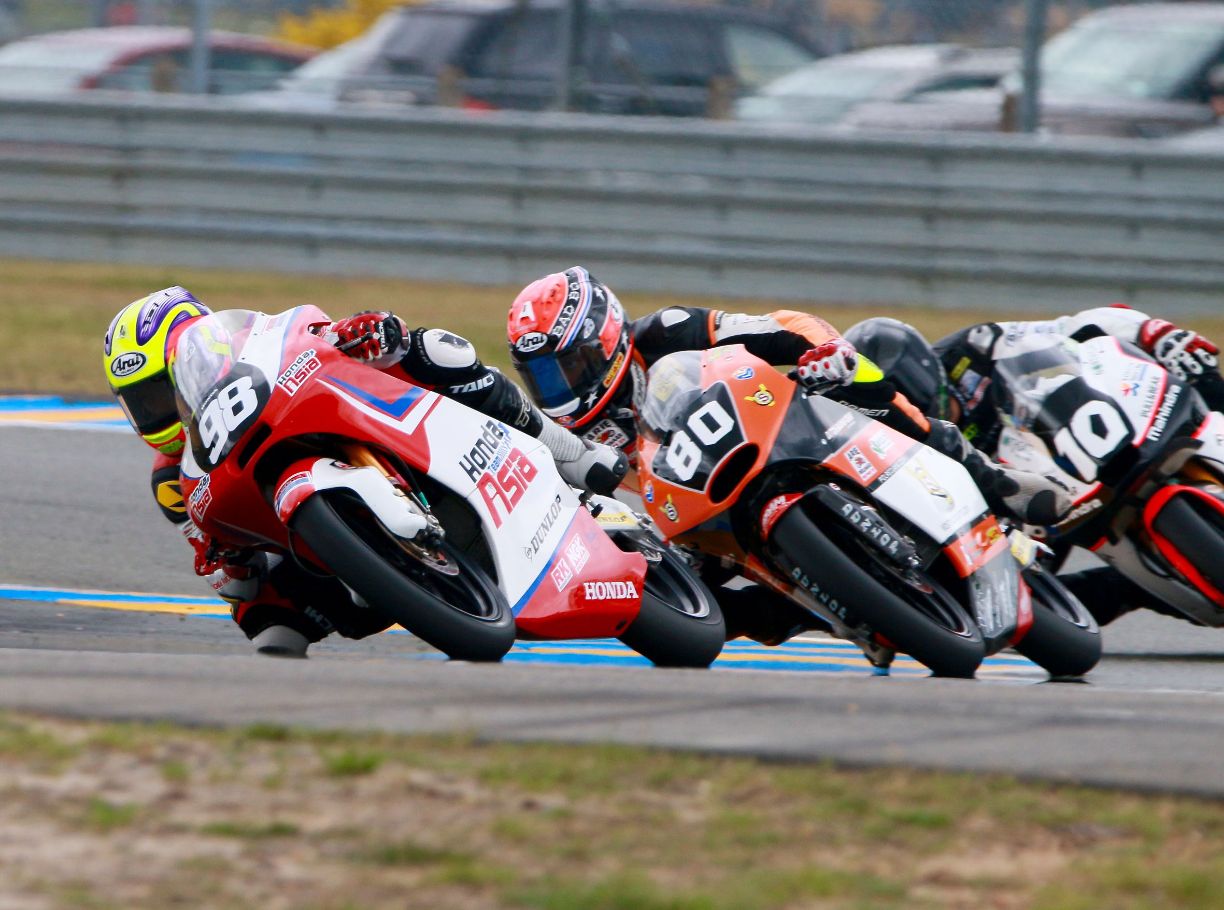 Initially the Moto3 race was supposed to run for 17-laps but a huge first turn collision involving Italian, Tony Arbolino forced race officials to put out the red-flags and restart the race with just 12-laps.

Khairul’s success at the French circuit makes him the second Malaysian to ever step on the FIM CEV Repsol podium besides Hafizh Syahrin Abdullah who currently competes in the Moto2 World Championship. “I am extremely happy with this podium because I started two rows down front row and I had to fight really hard with my rivals to get a good position. But the real highlight was in the last lap when I was fighting with Sena Yamada and Bo for second place. That would be a battle that I will remember,” said an elated Khairul. 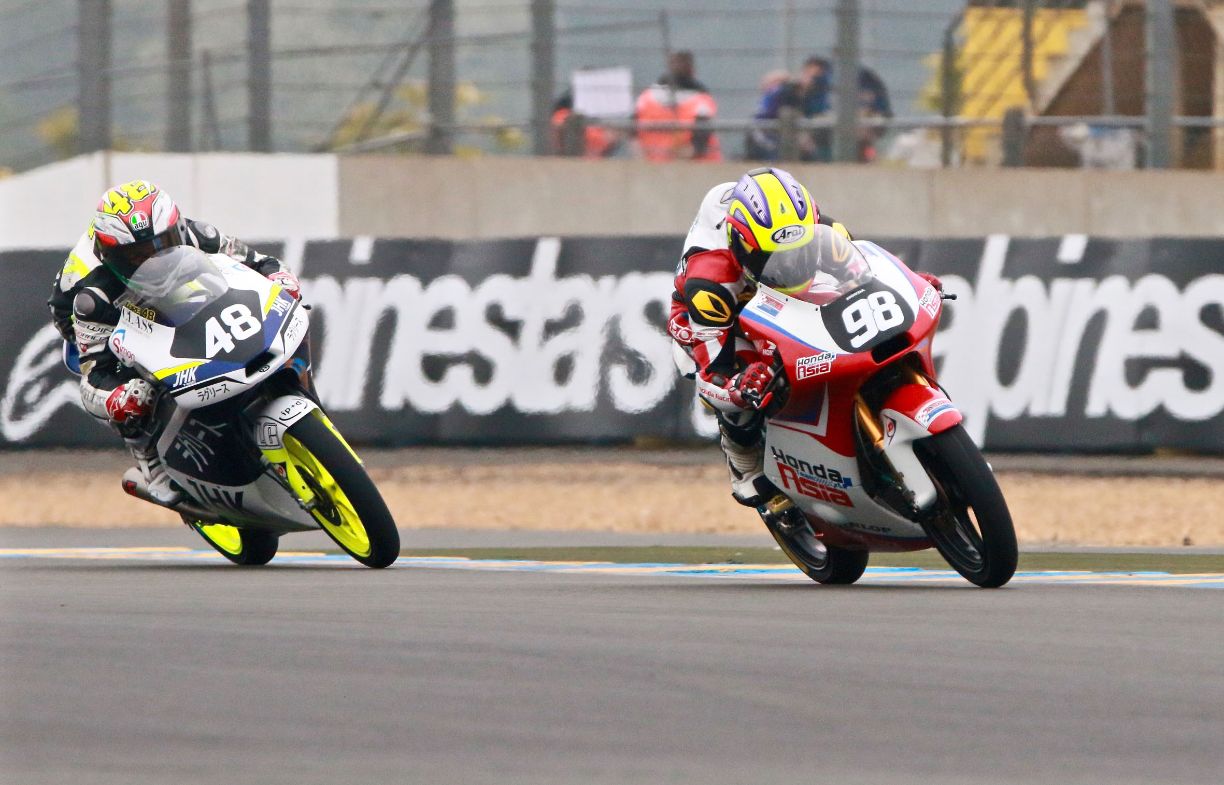 He added, “Thank you to Honda Team Asia for preparing a great bike, my family who always believed in me and also my friends and supporters back home in Malaysia.”