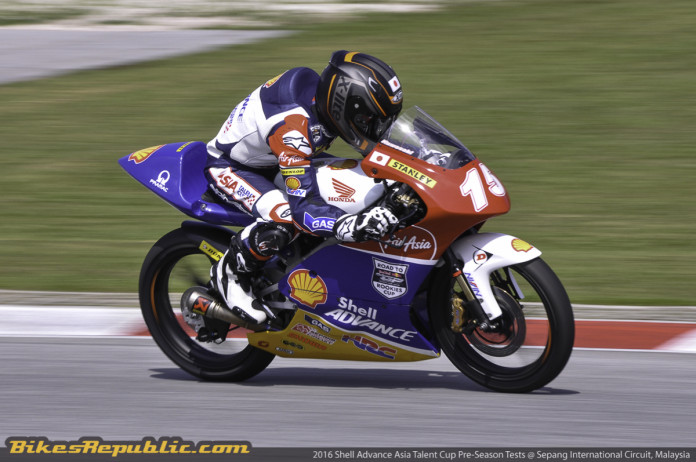 2016 Shell Advance Asia Talent Cup gears itself up to race in Losail, Qatar in support of the MotoGP season-opener this weekend. 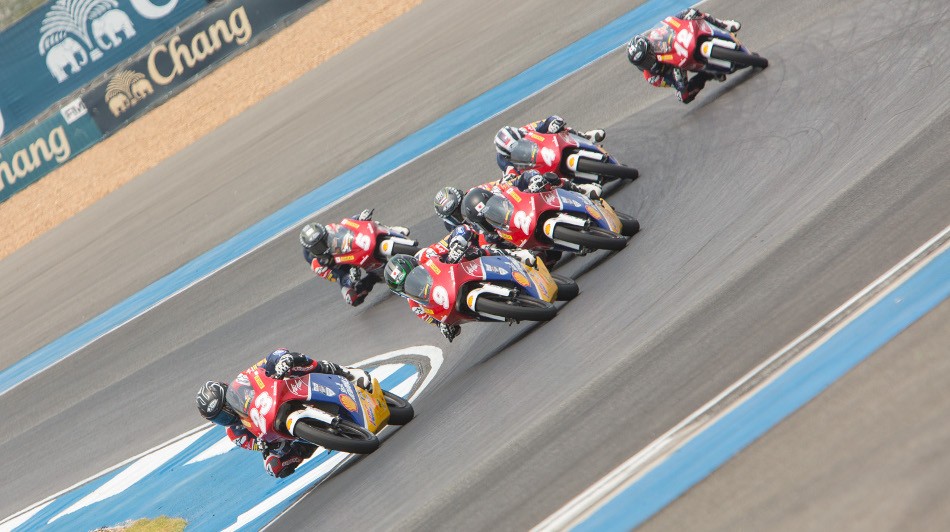 Just days after wrapping up its season-opening round in Thailand alongside the World Superbike Championship (WSB), the 2016 Shell Advance Asia Talent Cup troupe of young riders and ‘helpers’ are already in the midst of preparing to race alongside the world’s finest for this weekend’s MotoGP season-opener in Qatar.

The series marks its third outing here in the Losail International Circuit where its youngster brought out one of the most closest battle for the win last year. And with the results out of Thailand have anything to say, the battle for the championship will be a close one here in Qatar.

And it’s not just the on track scheduled that’s packed, even the off-track activities will see all riders and their helpers having their hands tied. Part of the activities on hand include a commercial filming, a riders’ briefing and media opportunity after, as well as the traditional grid photo session leading up to the first practice session of the weekend. 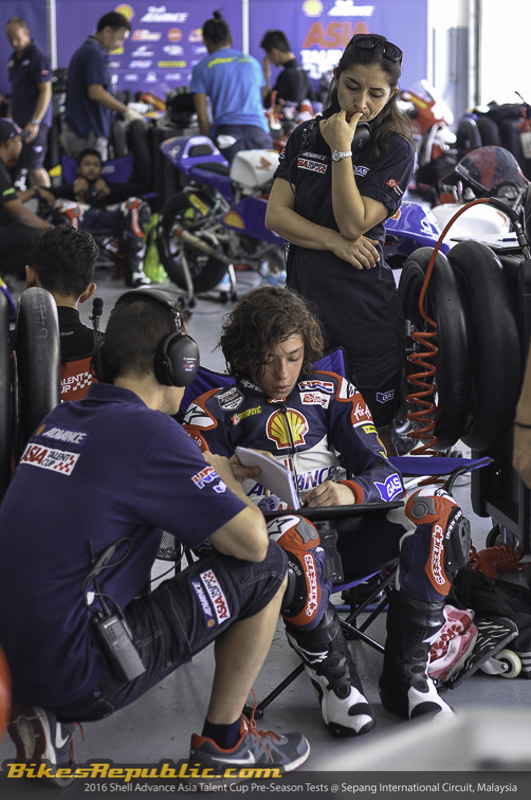 On top of that, the Asia Talent Cup riders are also scheduled to make their appearance during a special ceremony with series partner Accenture at the InterContinental Hotel The City, Doha on Saturday just before Race 1.

But without any doubts, Asia’s youngest and fastest only have two things on their minds for the weekend. Besides the main competition at hand, many are indeed anxious to meet with and watch their favourite stars in the World Moto3, Moto2 and premier MotoGP championships doing what they do best. 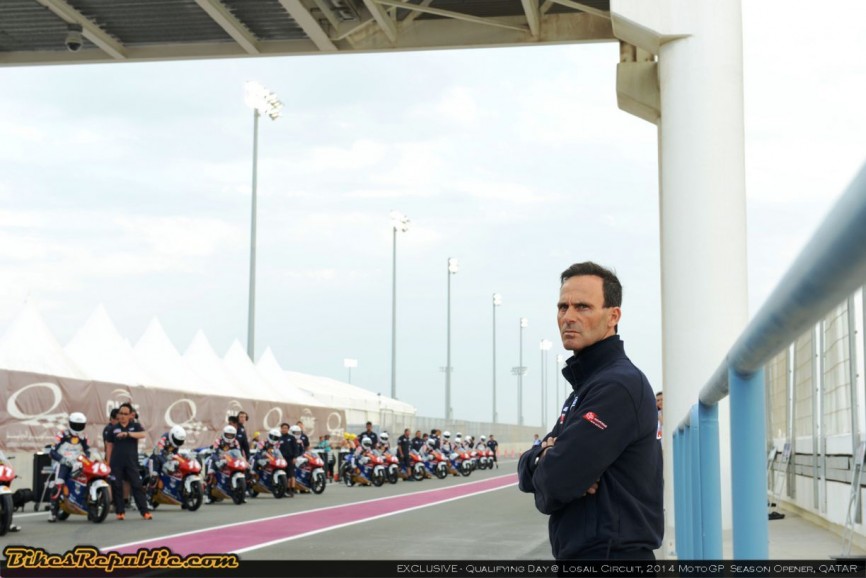 Series director Alberto Puig had this to say as the weekend looms over:

“It’s more or less what we expected. We have two clear differentiated groups, but everything is ok. The bikes are working, the tyres are working and there weren’t any big injuries. We have a group of riders that are pushing a lot and I think they are going to come Europe in a few years and they are going to be strong. Now we are going to Qatar and let’s see what happen there.”

Stay up to date with the progress of the 2016 Shell Advance Asia Talent Cup title race via its official site, asiatalentcup.com.