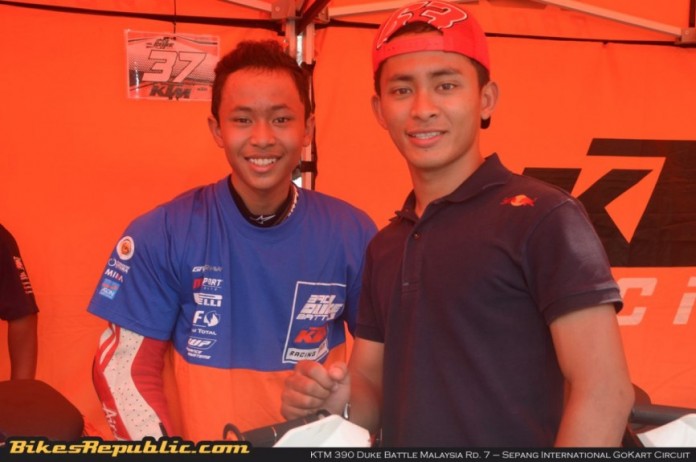 Ahmad Idham granted wildcard entry for Round 3 of the Shell Advance Asia Talent Cup in Sepang this weekend. 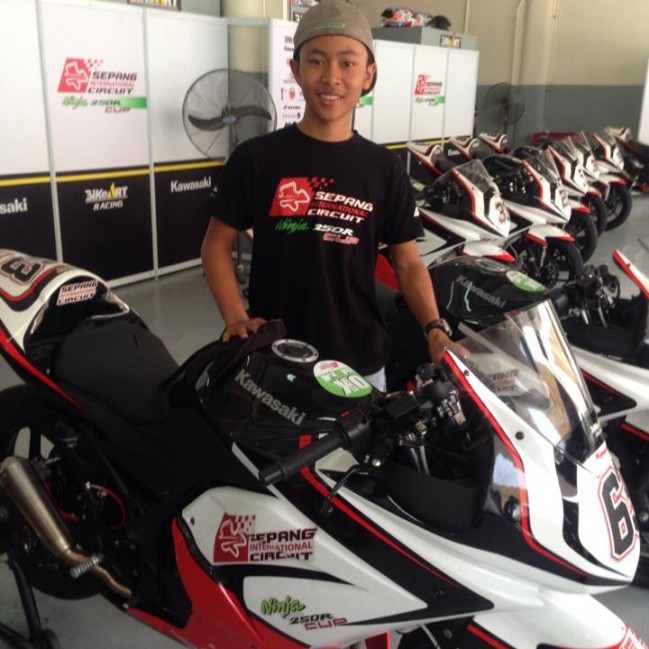 The Shell Advance Asia Talent Cup series returns for Round 3 this weekend on a high note as it welcomes a Malaysian wildcard entry. Making his wildcard debut in the series this weekend is non other than 16-year-old Ahmad Idham Khairuddin. 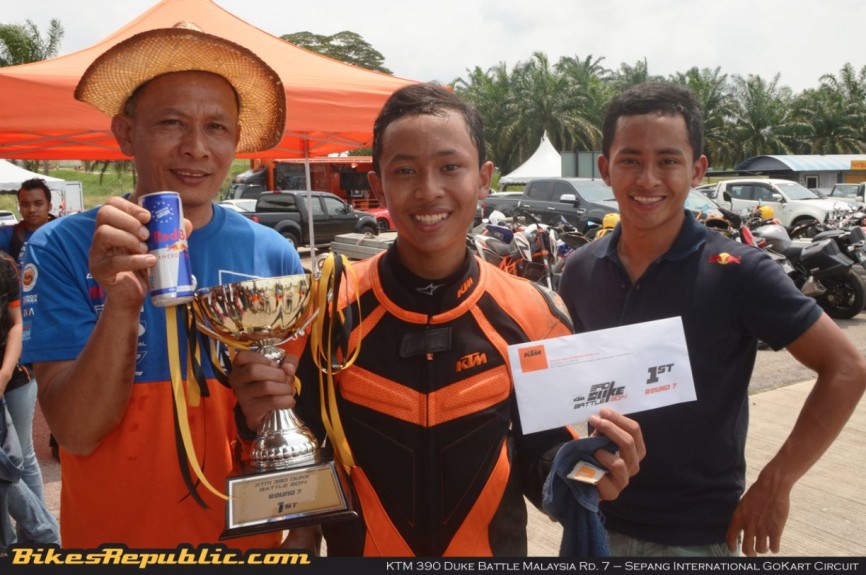 If the name sounds all too familiar, Idham is in fact the younger brother of national Moto3 rider Zulfahmi Khairuddin. Like his older brother, the 16-year-old Banting native is no stranger when it comes to racing. Last year, we saw the youngster compete in the SIC Ninja 250 Cup and the KTM 390 Duke Battle Malaysia race series.

Idham is clearly excited with the opportunity and expressed it in his comments. “I am truly honoured to be competing in the Shell Advance Asia Talent Cup in Sepang, at a world-class event like the WSBK. I aim to do well and hope to get more opportunities to compete internationally.” He further shared his hopes of joining his older brother and race overseas in the future too. 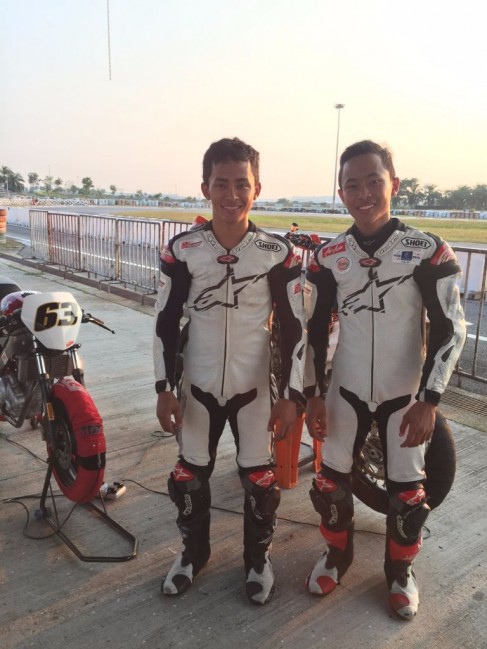 This weekend, Idham will be a step closer to that dream as he joins riders Shafiq Rasol, Helmi Azman, Adam Norrodin, Fakhrusy Rostam, and Azroy Anuar in the region’s only premier Moto3 series.

Round 3 of the Shell Advance Asia Talent Cup series will take place this weekend in the Sepang International Circuit where it will support the Malaysian leg of the World Superbike Championship (WSBK). Stay tuned to our site for complete coverage from this weekend.