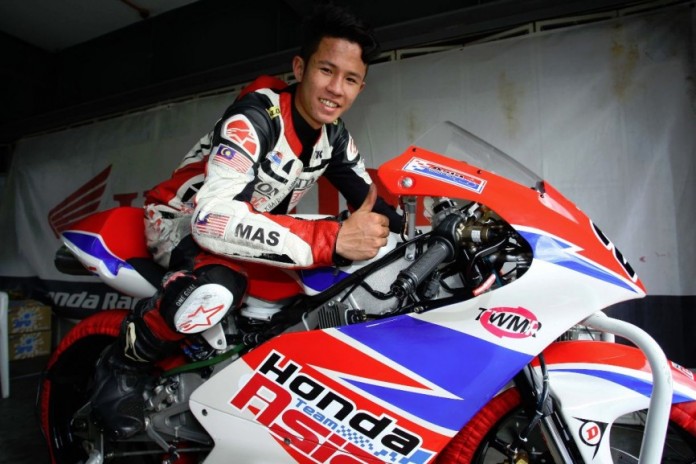 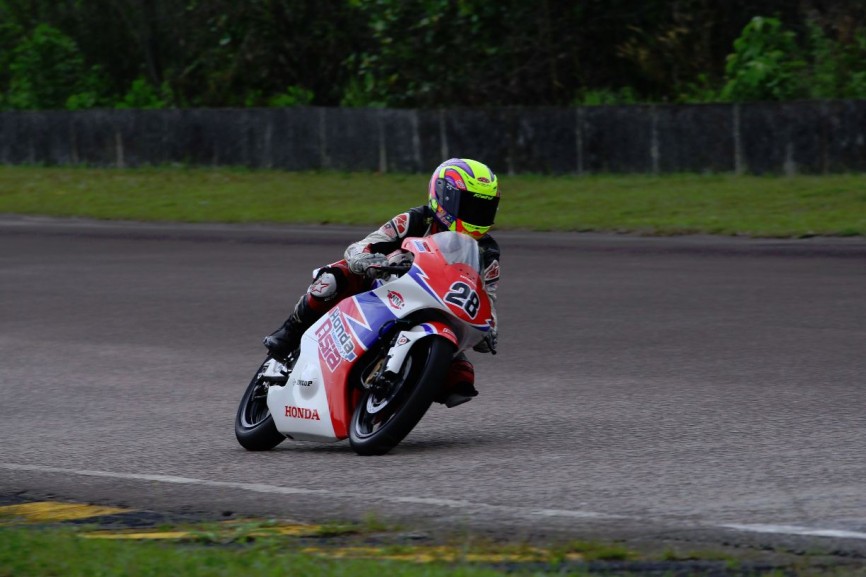 The 17-year old will race for Honda Team Asia in the Spanish Championship, following in the footsteps of Hiroki Ono, who also came through the developmental series.

The CEV Moto3 championship runs eight rounds, six of which will take place in Spain, with the championship kicking off in Portugal at Portimao, and the CEV Moto3 class appearing as a support class at the French Grand Prix round at Le Mans.

Meanwhile in the national championship, Khairul is set to move up to the intermediate CP115 and battle it out with his seniors having clinched the age-capped WIRA title with eight straight victories last year. 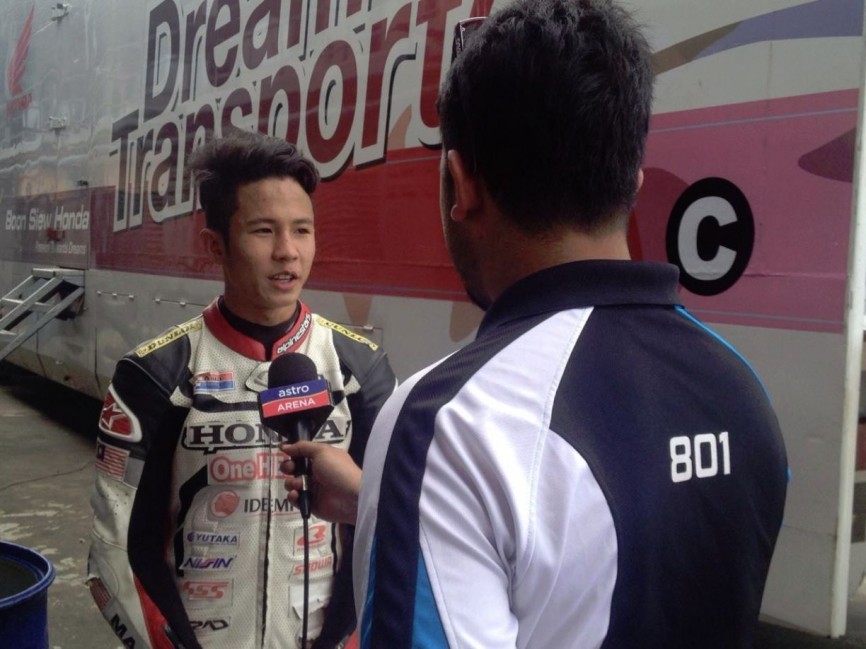 “When you think about the number of world champions Spain has produced, this move to the Moto3 Junior World Championship is a huge opportunity for my career. No doubt, I am really excited and looking forward to this new challenge,” said Khairul during the Asia Dream Cup Moto3 test at the Pasir Gudang Circuit in Johor today.

When asked about his thoughts about competing in two different championships at the same time, Khairul added, “For sure flying in and out of the country is going to be tough and tiring. In fact, it would be easier to just focus on one championship. However, the management believes Cub Prix is necessary because it helps keep my competitive edge. After all, the Moto3 championship has only eight rounds with a lot of spare time in between.”

Khairul will make his debut in the FIM CEV Repsol Moto3 Junior World Championship  when he attends the pre-season test at the Jerez Circuit in Spain on the 27th and 28th February.