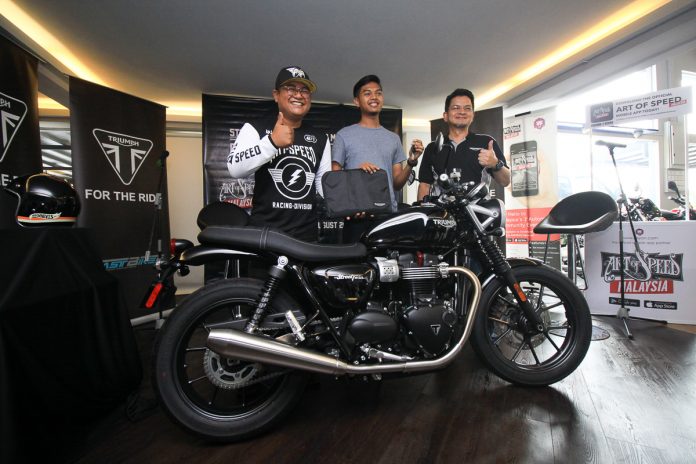 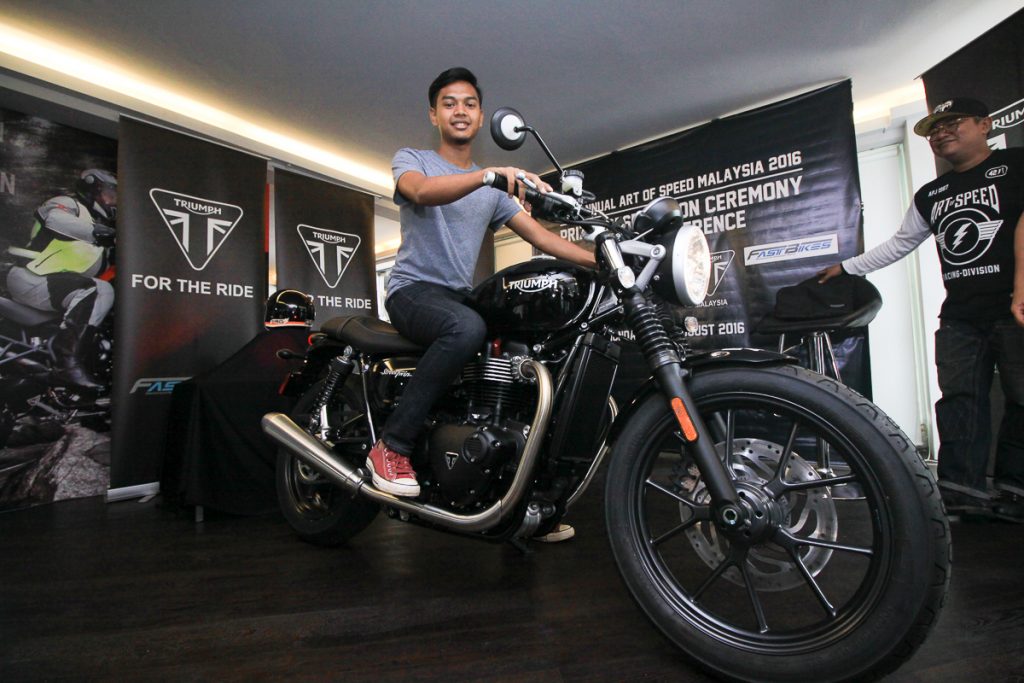 For 20-year-old Wan Muhammad Afiq bin Wan Mamat, it seemed like a dream come true earlier this week when he took delivery of a brand new Triumph Street Twin as the lucky draw winner from Art Of Speed 2016 (AOS 2016).

“I still can’t believe that I won a bike! Thank you Triumph and AOS for this amazing prize!” said this youngster from Kelantan earlier week during a special handover ceremony held in the flagship Triumph Petaling Jaya showroom.

To refresh your memory, Art Of Speed Malaysia partnered up with exclusive Triumph motorcycles distributors Fast Bikes Sdn Bhd (Triumph Motorcycles Malaysia) for the special lucky draw prize at this year’s Art Of Speed event. The lucky draw was open exclusively to ticket holders of AOS 2016. 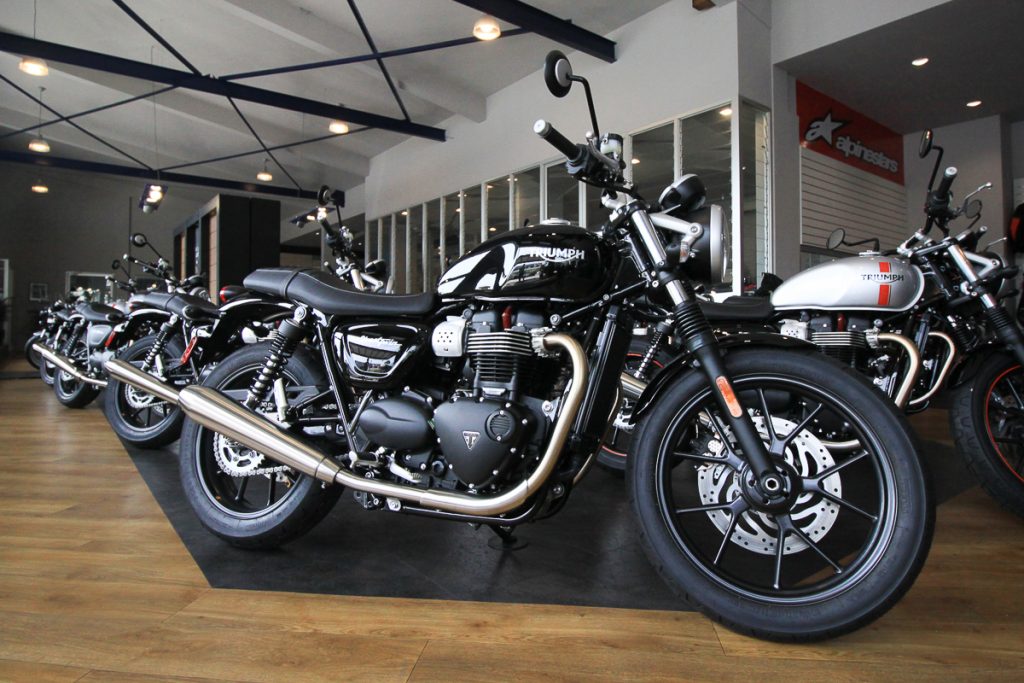 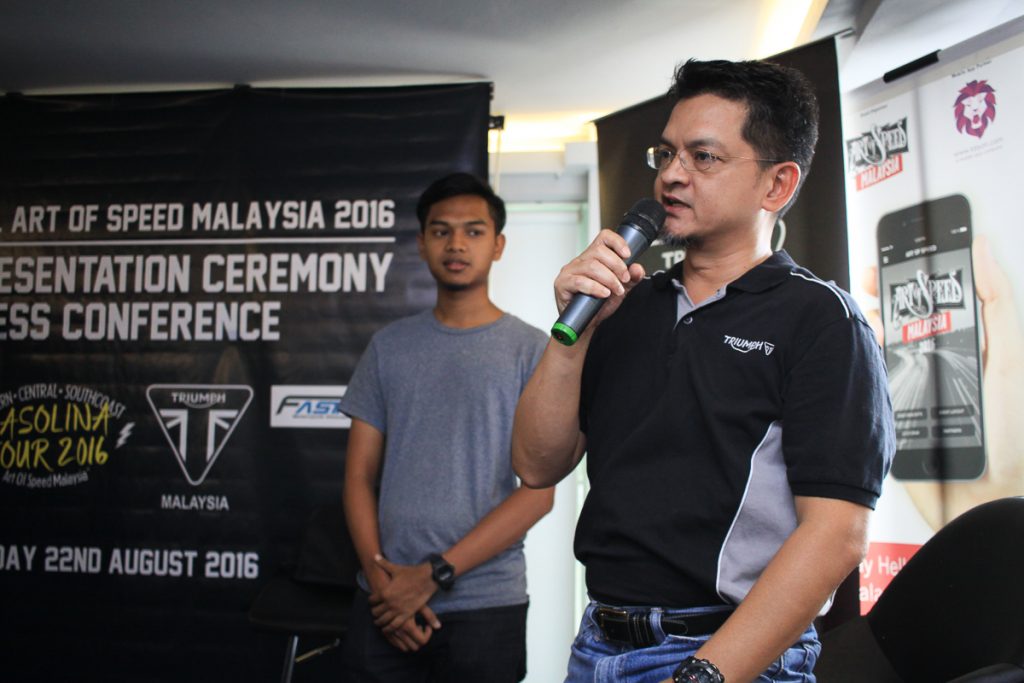 The executive further added, “The AOS event is an important platform for our company and the sponsorship is also essential for the success of Triumph motorcycles in these recent years.” 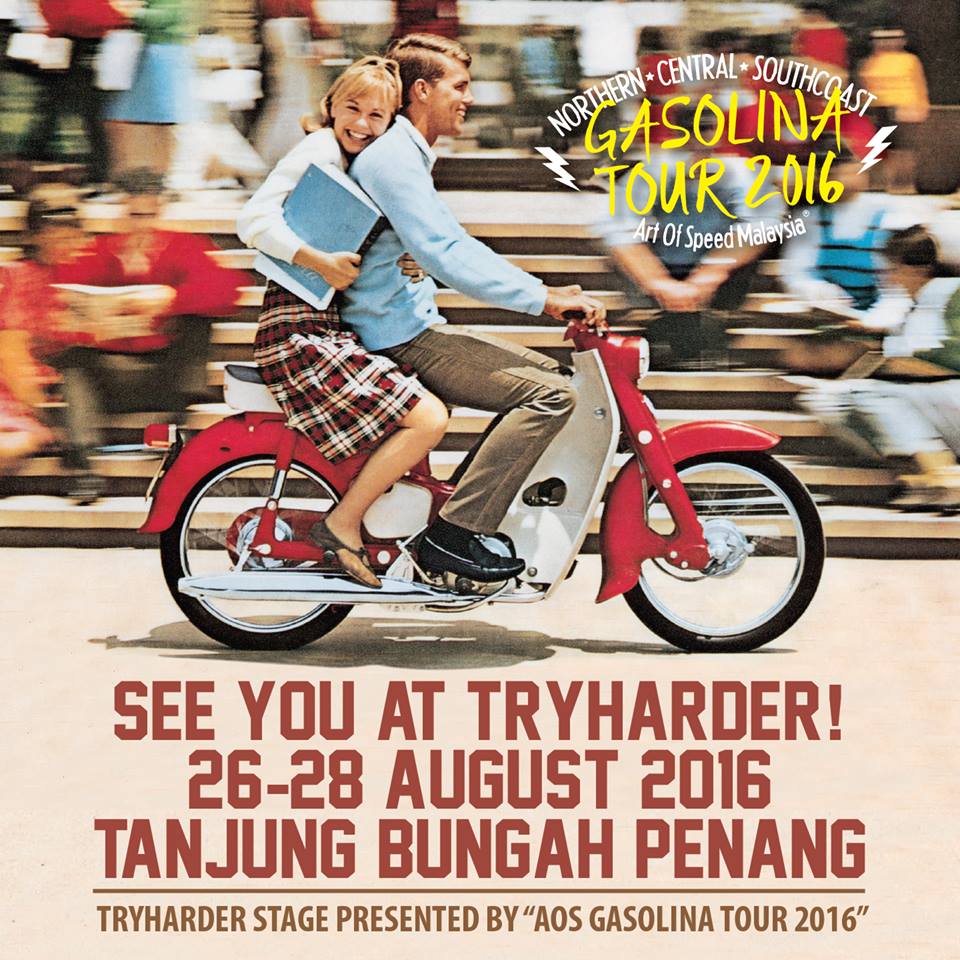 During this presentation, Art Of Speed Malaysia also took the opportunity to announce its Gasolina Tour 2016. This tour will be held as both a stand-alone event and in of other local organisers in an effort to create more quality content for the latter’s communities nationwide.

The tour kicks off this weekend in Tanjung Bungah, Penang from Aug 26 to Aug 28 where it joins the island state community’s TryHarder at presenting a ‘Main Stage’ event of sorts. 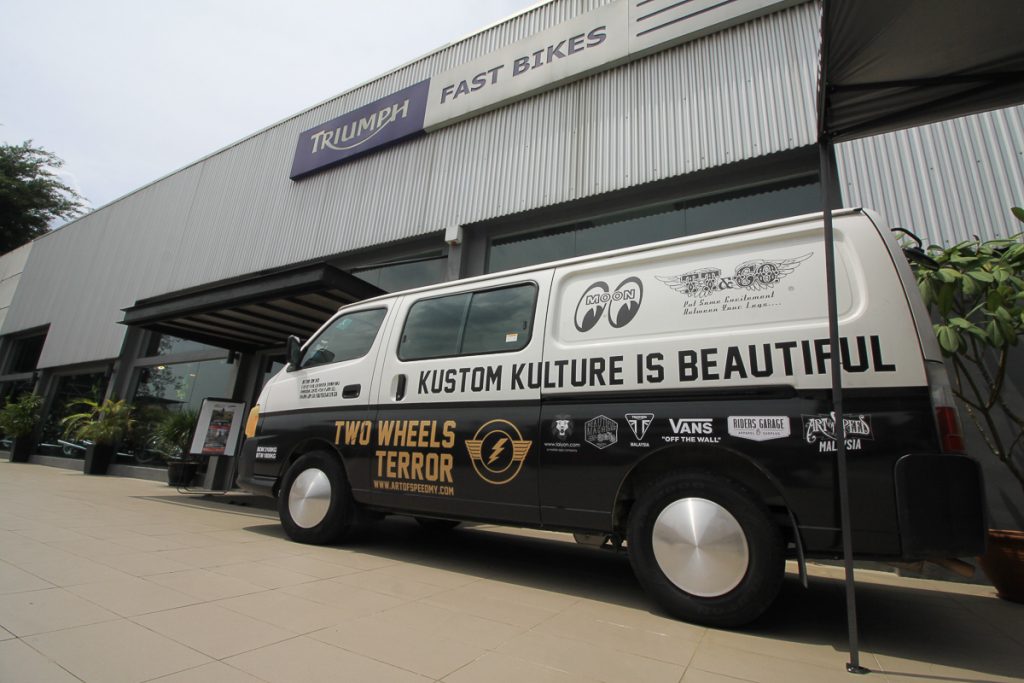 The event in Penang this weekend will greet visiting enthusiasts with a laidback approach that’s supplemented with music, entertainment and campsite activities plus an “Aloha Ride” group ride around the island.

Other highlights of the Art Of Speed Gasolina Tour 2016 later this year include an appearance at this year’s Port Dickson International Bike Fest, as well as Puteri Harbour in Johore during the Iskarnival Festival later this year on Nov 13 and 14.

In between those two tour dates, Art Of Speed Malaysia will also host a bloc party to commemorate its new home base in Bandar Sunway. Scheduled for Oct 15, it will be co-hosted with Beautiful Machines and Riders Garage.

You can stay up to date with Art Of Speed Malaysia via its official webpage, artofspeedmy.com and through its official Facebook page as well.