Armotia Due twins could be electric-powered 2WD supermoto and enduro bike for the near future.

Without any doubts, electric power is the way forward for bikes, and it won’t be long before it replaces petrol in powering even supermoto and enduro bikes like this Armotia Due R and Armotia Due X twin. 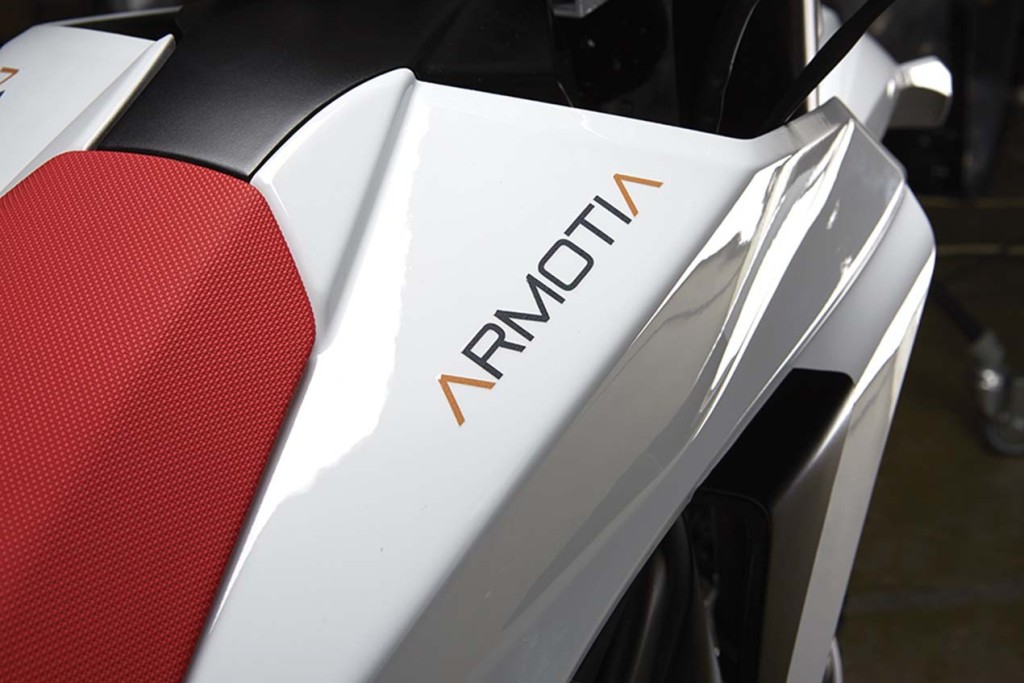 Though somewhat of an alien name in the two-wheeled scene, the Italian-based Armotia brand name is the result of the three-year development of founders Antonio Ranalli and Andrea Andreucci.

Both the Due R supermoto and Due X enduro share the same air-cooled electric motor unit that kick out 15hp from the energy stored in a 5.1kWh battery pack. Besides that, both bikes also feature two-wheel-drive (2WD) setups that, theoretically, would offer greater traction. This would no doubt prove handy especially when tackling changing terrains and surface conditions. 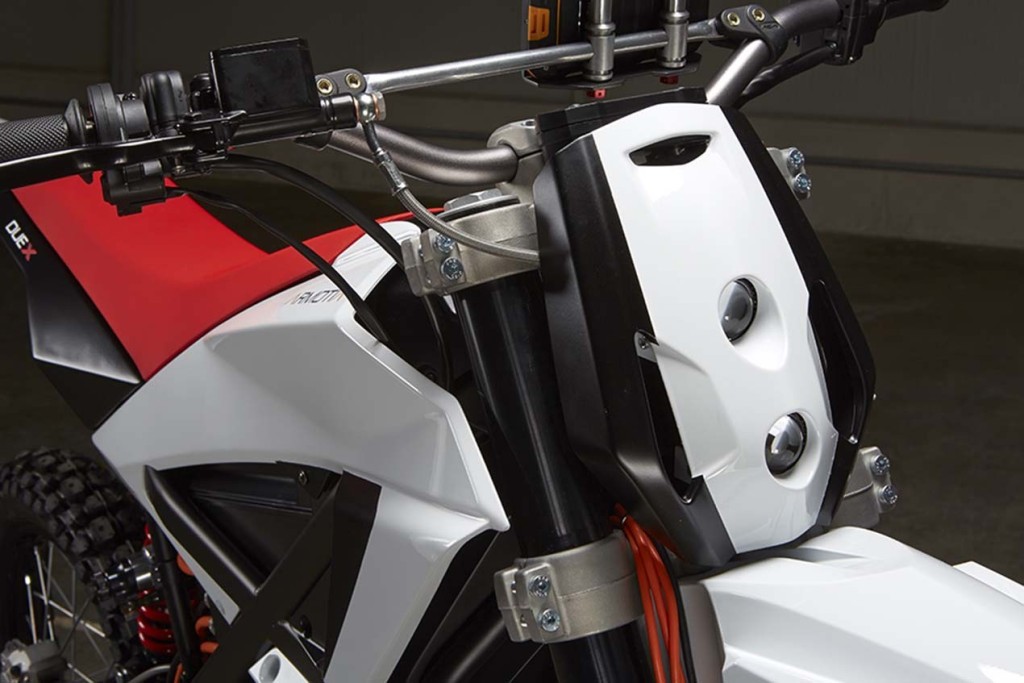 Besides the powertrain, both the Due X and Due R share the same oval steel trellis frame chassis construction, as well as the pair of 41mm inverted front forks and fully adjustable Bitubo rear monoshock. 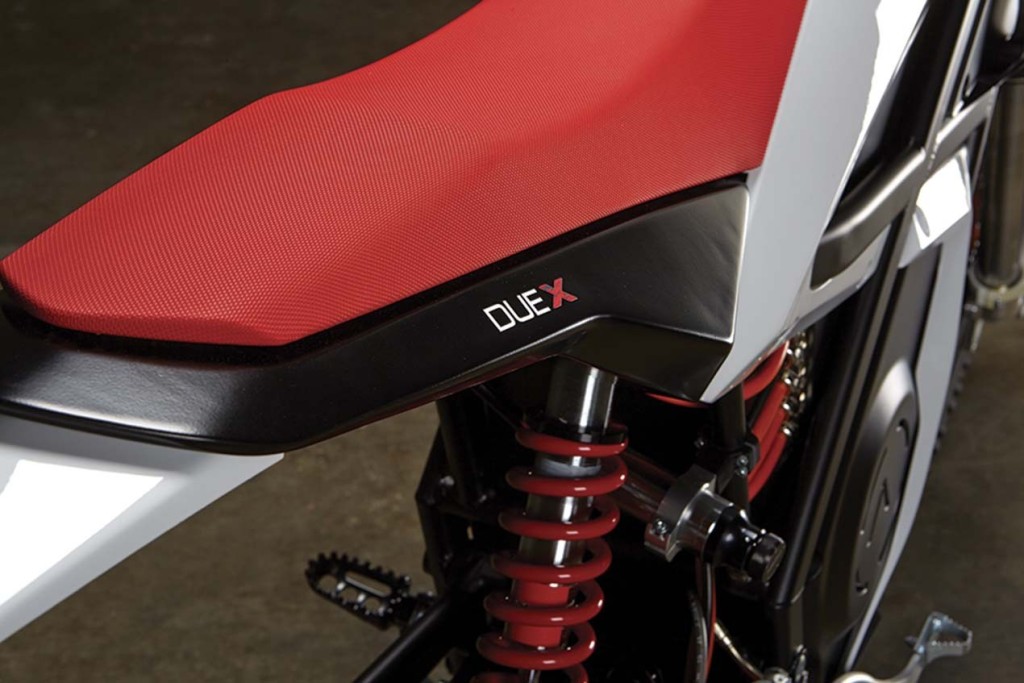 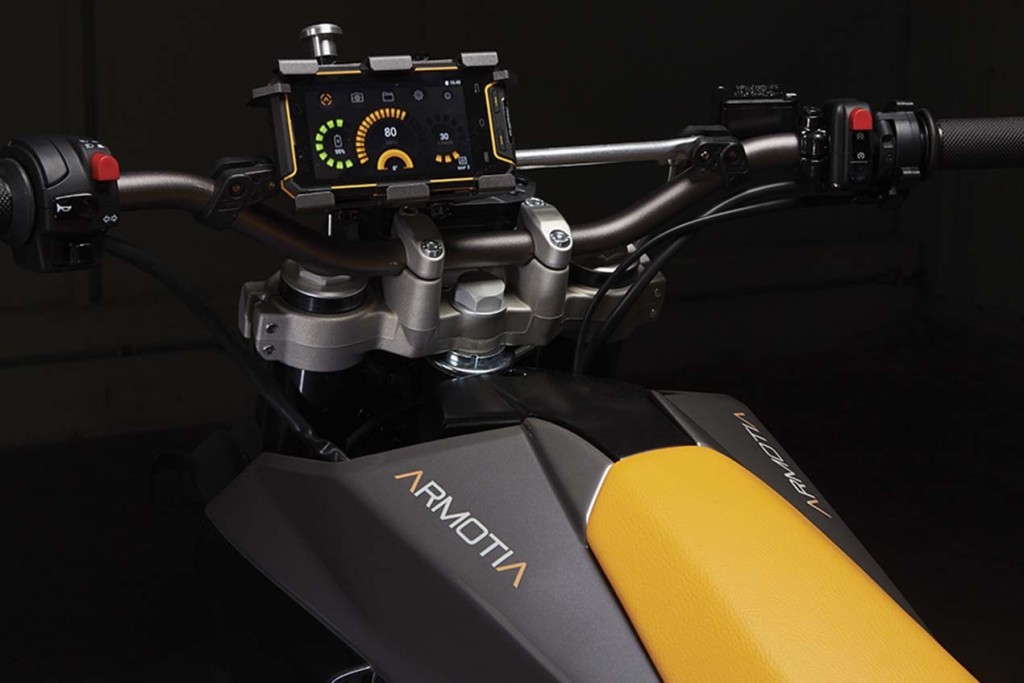 As these are a pair of Italian bikes, they boast rather attractive designs to say the least. Fuelling that further is the smartphone-esque digital instrument display offering rich amounts of data.

However, as the old saying goes, looks can be deceiving. In the case of the two Armotia bikes, it’s the seemingly low performance figures that don’t match up to its styling. The supermoto has a claimed top speed of merely 88.5km/h and it gets lower in the enduro at 80km/h.

Still, this is something that is interesting to look forward should it hit the market. But even that is something that remains to be seen as reports suggest that the firm hasn’t set either a target release date or pricing schemes.