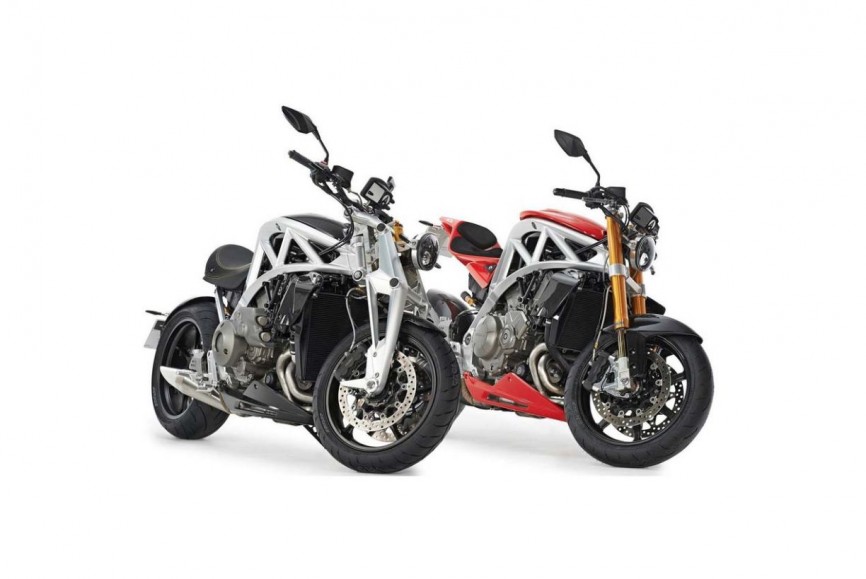 British marque Ariel is making its return to two-wheels after a hiatus lasting more than half a century, unveiling the radical and extreme Ace naked bikes this week. 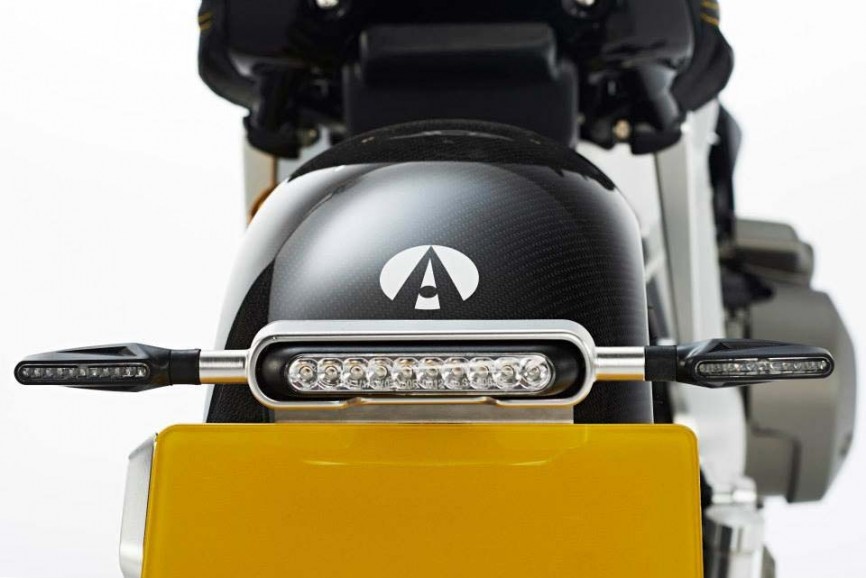 The firm known worldwide for producing the highly acclaimed Atom range of street-legal trackday car is in fact some sort of a rebirth of the original Ariel Motorcycles brand that went bust in 1970. The name was revived in 1992 by the current firm when it launched its infamous exoskeletal Atom. 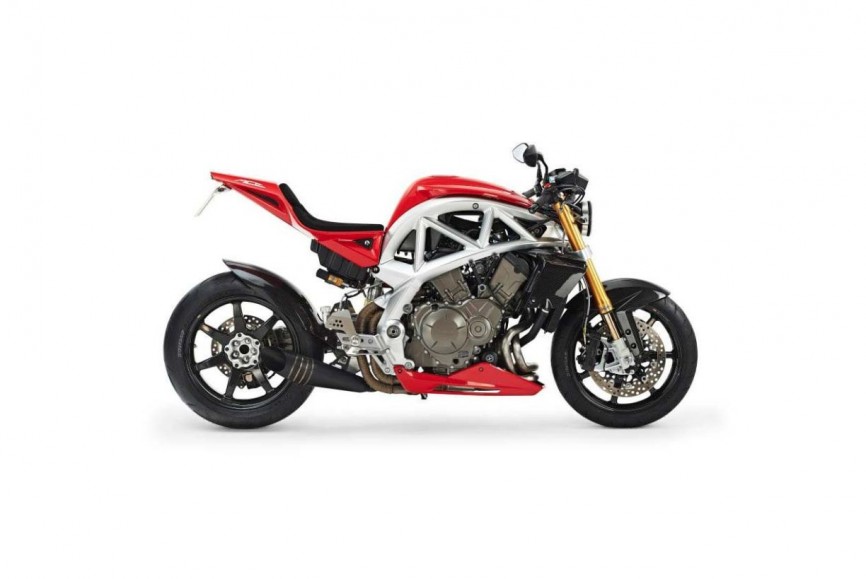 Back to the Ace, it essentially looks like an Ariel Atom, only re-imagined as a naked bike, complete with the brand’s signature exposed exoskeletal design theme. Images released shows two versions of the Ace, both sharing the same billet aluminium frames that are anodized but with slightly different styling and ergonomics. The red-painted bike is intended in all purposes at being some sort of a performance ‘super-naked’ whilst the accompanying black unit is presented as a naked super cruiser. 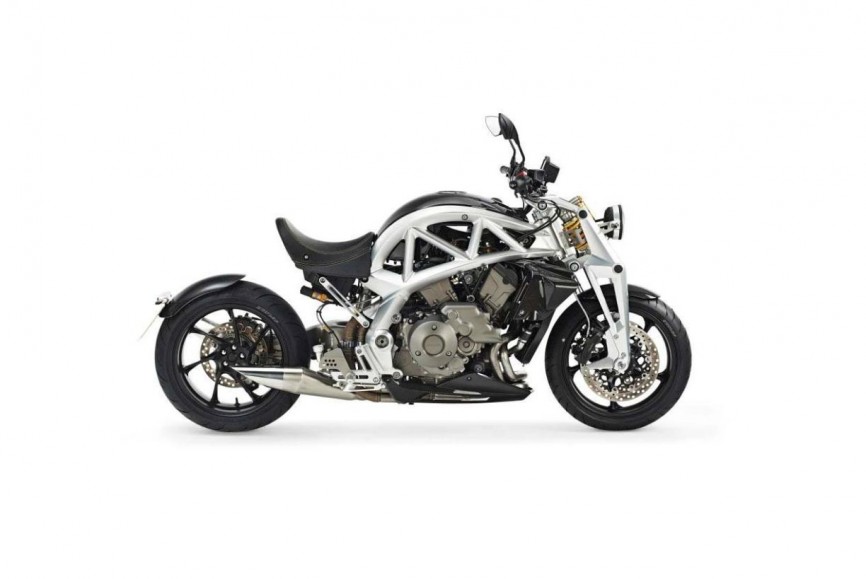 And like the Atom, the Ace also charts a similar path by adopting a Honda-sourced powerplant. Encased underneath the intricate scaffolding is a 1,237cc V4 engine lifted from the Honda VFR1200F sport tourer. In the Ace, the mill sings to the tune of 173hp and 130Nm of maximum torque. Also carried over are the VFR’s original transmission options and shaft drive, meaning the choice between a six-speed manual or a six-speed Dual-Clutch Transmission (DCT). 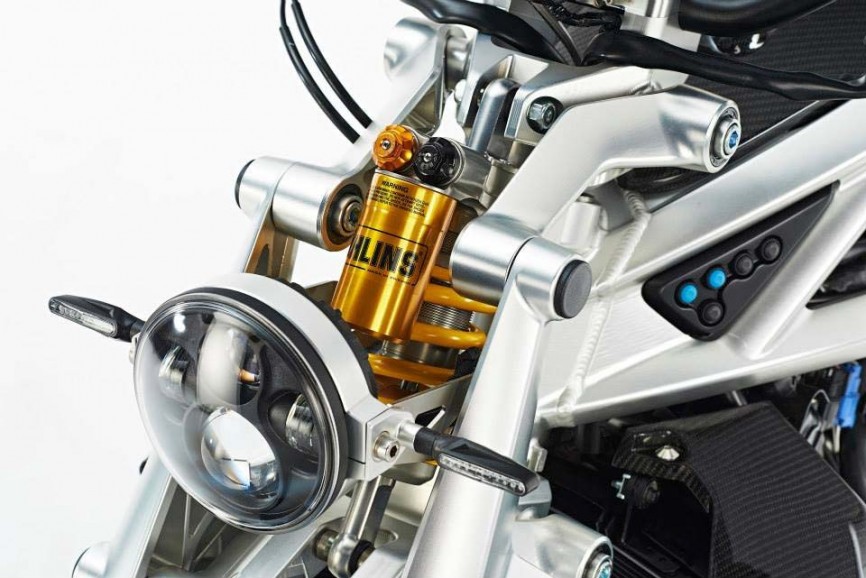 Ariel claims that the Ace will be capable of performing a 3.4-second 0-100km/h sprint before hitting a top speed of roughly 265km/h. 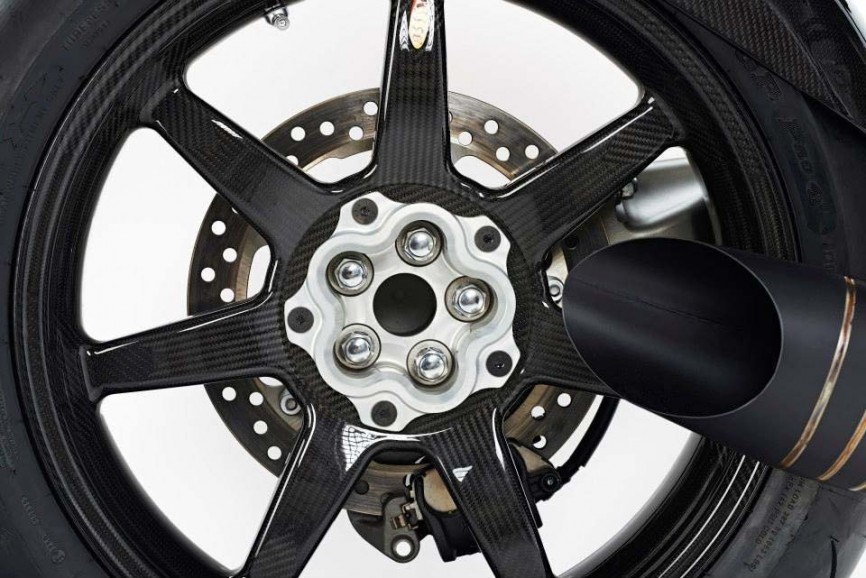 Other highlight includes the chassis’ use of Ohlins suspension systems all-round, six-piston brake calipers from either Nissin or Brembo, ABS brakes and traction control primed as standard, and the option to have the Ace equipped with a trackday data logger. 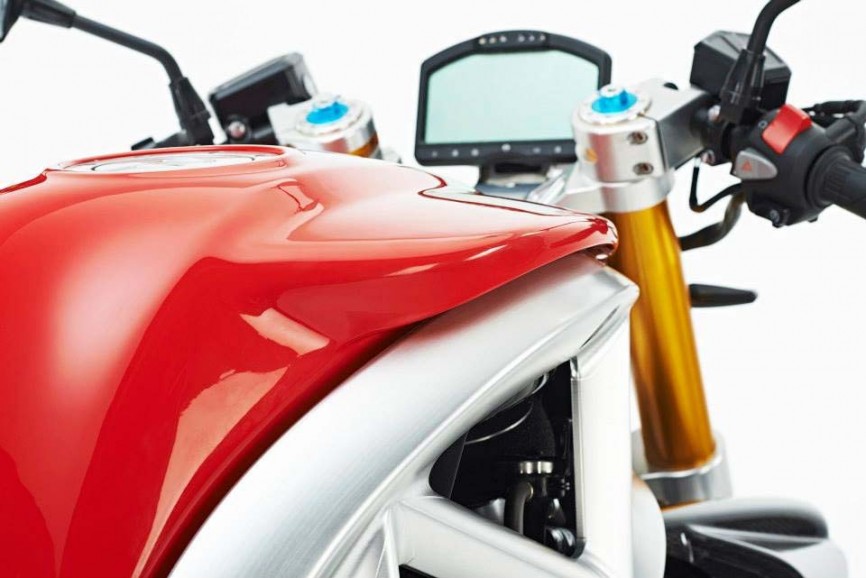 Ariel will reportedly put the Ace into a low-volume production series starting next year, targeting to produce between 100 to 150 bikes annually alongside the brand’s Atom in its Somerset-based facility. Each Ace will be priced upwards of £20,000.

Check out the extensive gallery below to see more images and details of the beautiful and radical Ariel Ace.