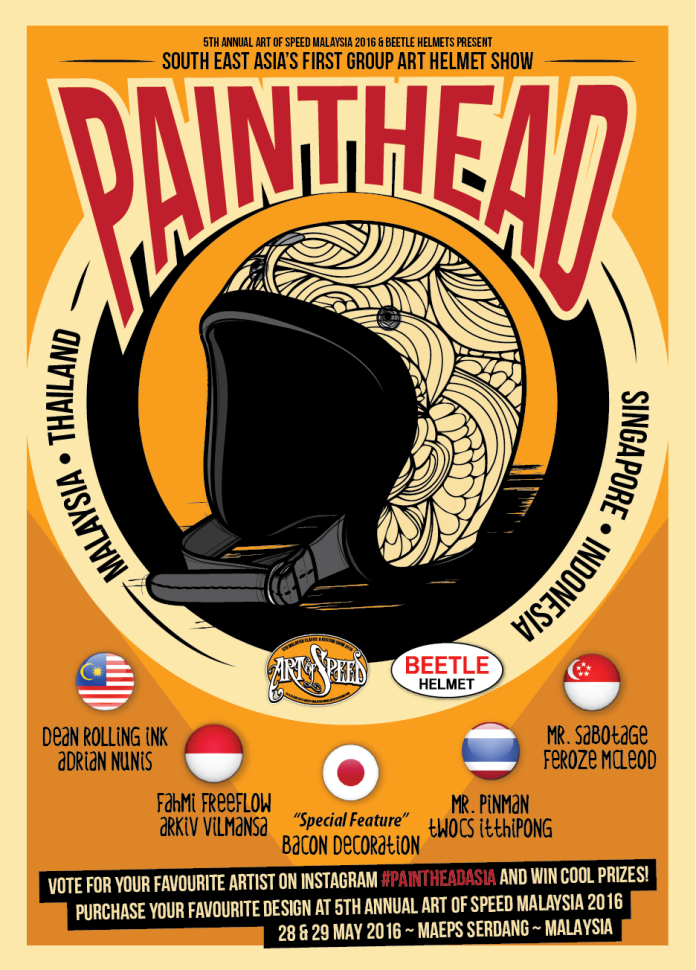 Art of Speed 2016 (AOS 2016) will include the first ever Painthead Asia exhibition for creative artists. 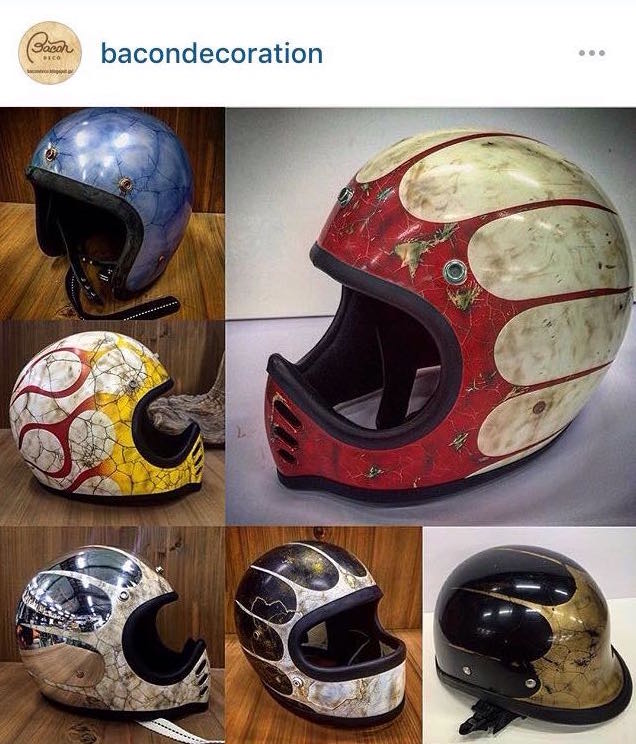 Art of Speed 2016 (AOS 2016) celebrates its fifth edition this year and organisers Art of Speed Malaysia are taking things into overdrive. Announced as part of this year’s show programs is the first ever Painthead Asia exhibition.

Notably, each and every helmet designed by the aforementioned artistes will also go on sale through a ‘Silent Auction’ event as well. Organisers also stated that 100% of the proceeds would be channelled directly to the artiste themselves. 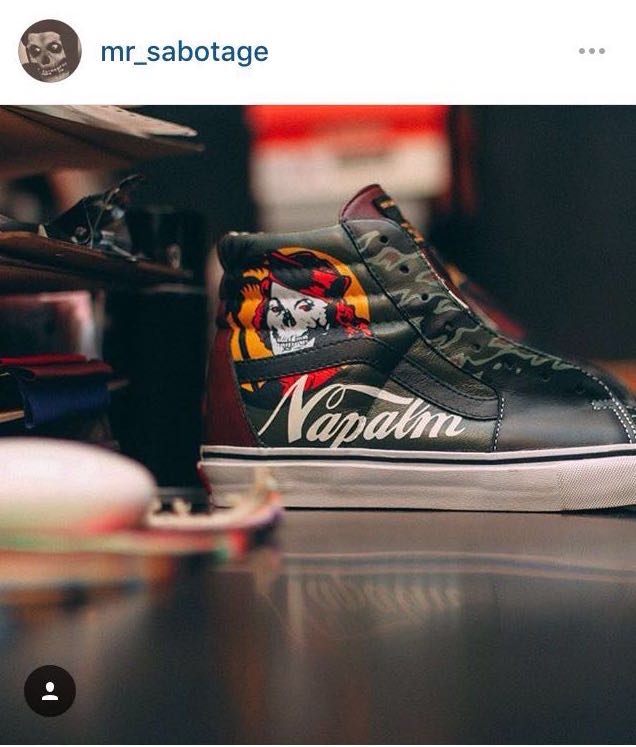 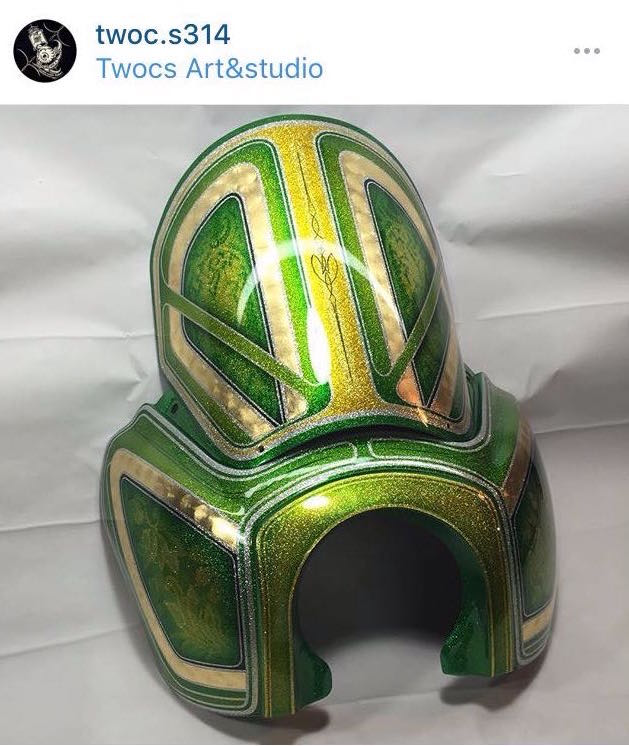 AOS 2016 takes place on May 28 and 29 this year in the massive air-conditioned halls of the Malaysia Agro Exposition Park, Serdang (MAEPS) just like last year. Plenty of activities are being organised to cater to all demographics including children. Notably, the winner of this year’s Best of Show in the motorcycle and automobile categories will win package trips as guests of honour at this year’s MOONEYES Yokohama Hotrod and Custom Show in December.

More information is available at the event’s official website, artofspeedmy.com.