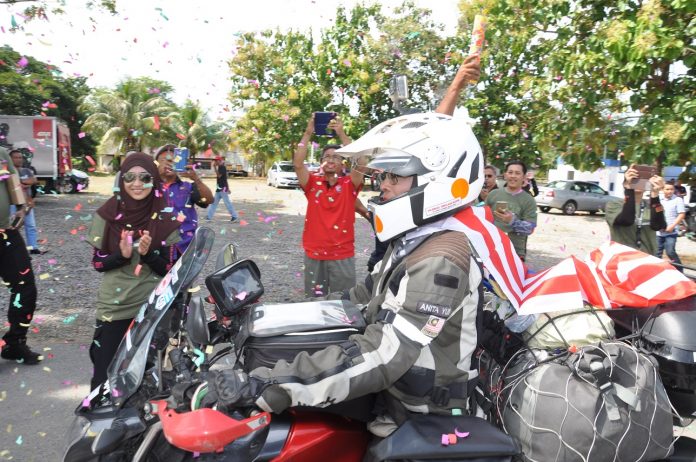 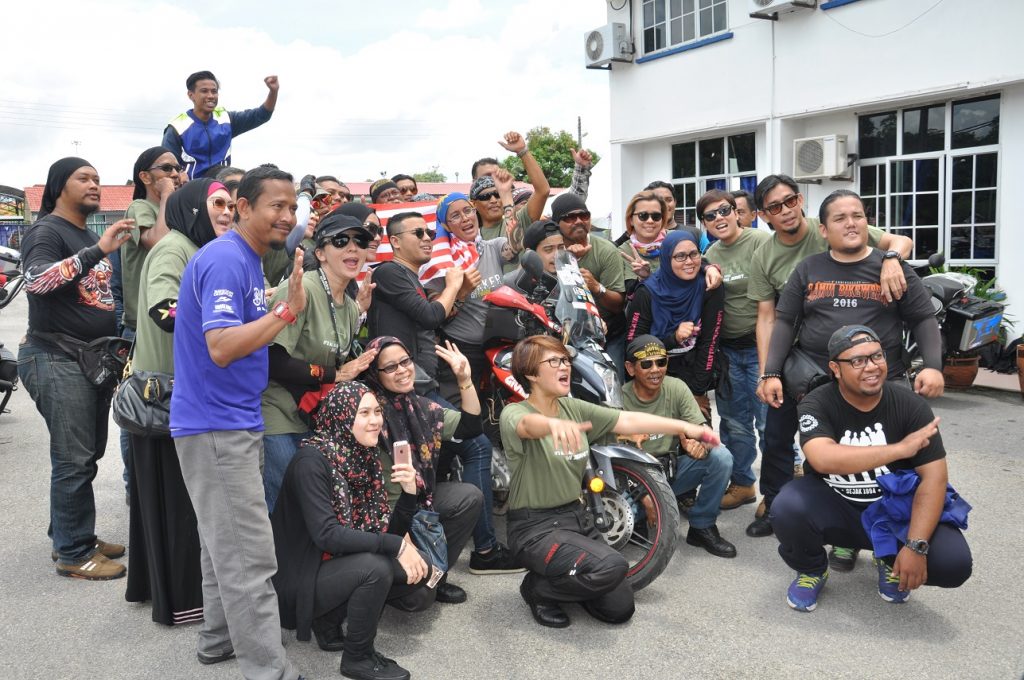 Renowned Malaysian distance rider Anita Yusof made her return to the Malaysian border on Malaysia Day last weekend after completing her record-setting round the world solo ride. 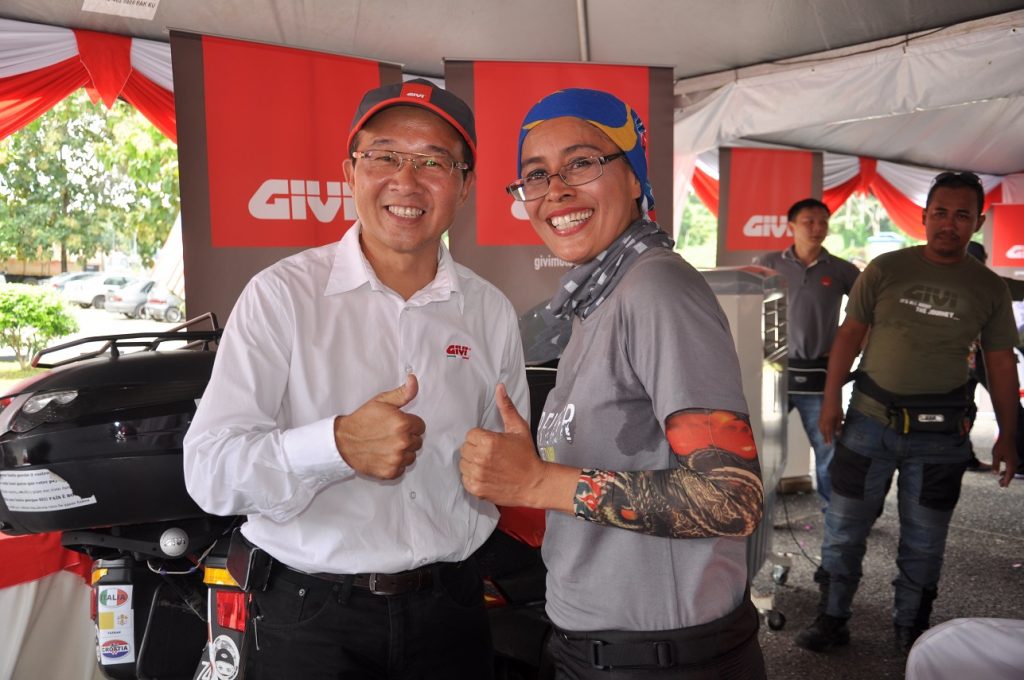 Called the ‘Global Dream Ride 2016’, Anita successfully rode her Yamaha FZ150i around the globe and raked in a mileage of over 65,000km in the process as well. She has earned herself the recognition as the first Malaysian citizen and the first Asian women to ride solo on a motorcycle around the world. 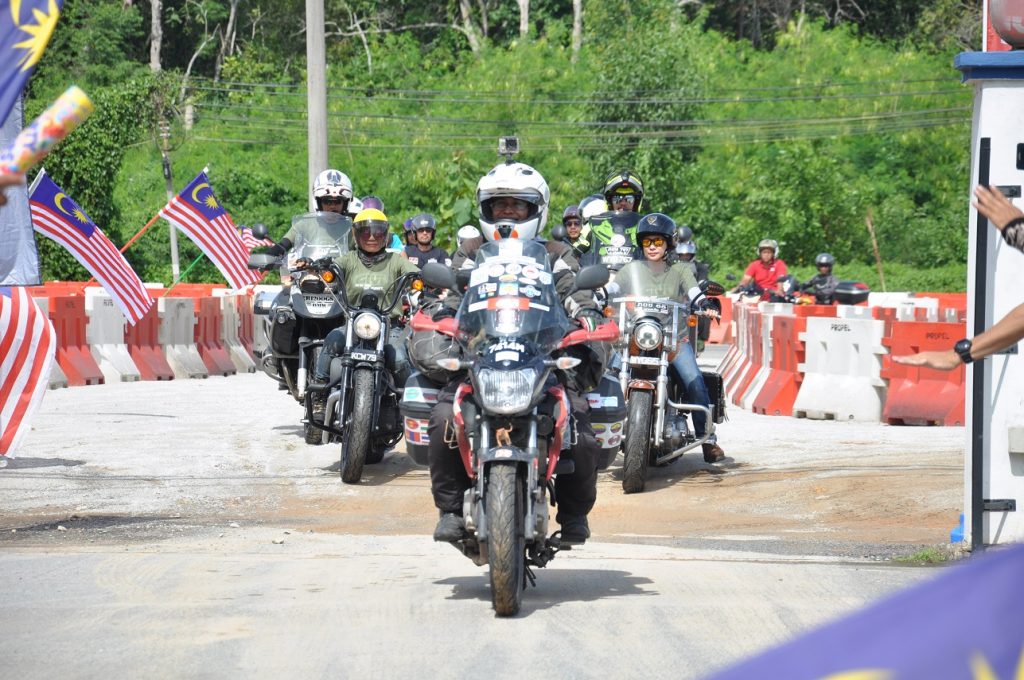 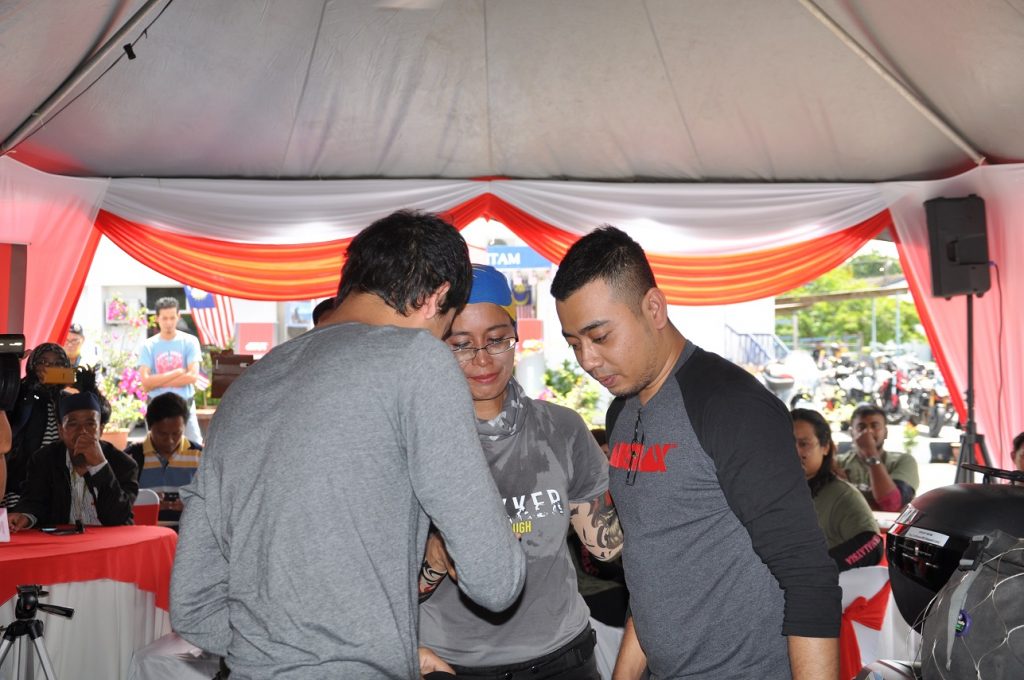 The Global Dream Ride 2016 began on September 13 last year in the American continent. Starting from Canada, Anita rode through the United States of America, Brazil, Columbia, Chile and Argentina before reaching the southern most part of the world known as Ushuaia. 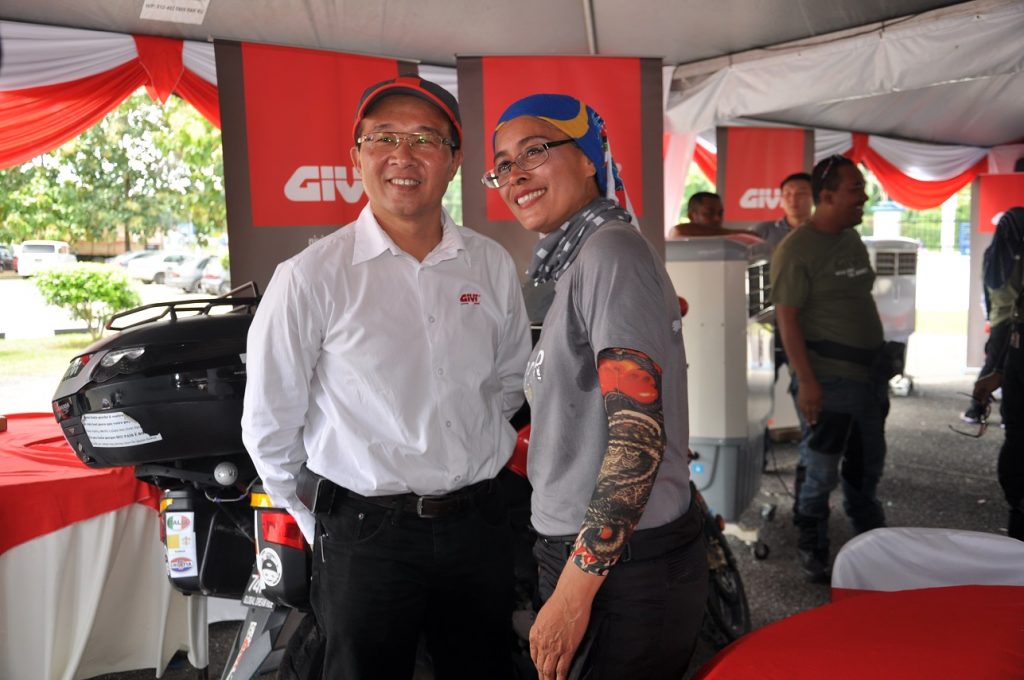 After which, Anita and her bike were flown into London, UK where she continued on her journey through the European continent. Whilst here, Anita was also able to stop by GIVI’s main headquarters located in Bresica, Italy where she was received by GIVI president Giuseppi Visenzi.

“Let me take a rest for a while first. I have not seen my family for a year and I want to spend time with them and catch up on things,” said the lady adventure rider after thanking all her friends, family and sponsors that supported her. Anita further added that she will be sharing her experience in her upcoming book.

GIVI Asia’s managing director On Hai Swee further added, “We are glad that the journey has been completed and with our equipment which we hoped assisted along in her most challenging trip.”