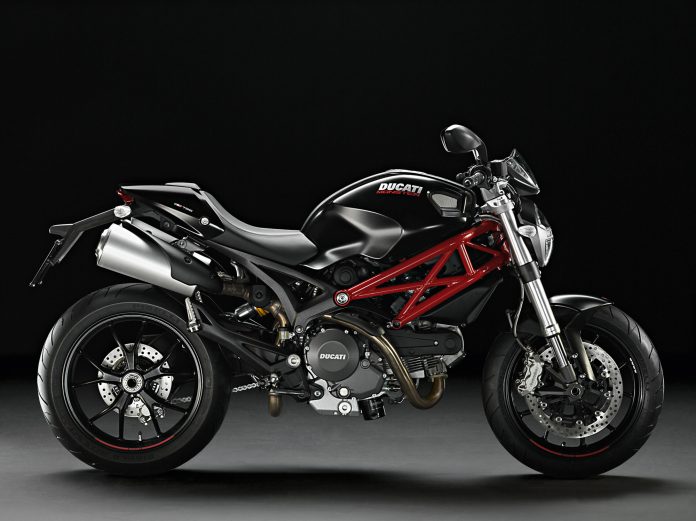 An air-cooled Ducati Monster will reportedly return in 2017.

You may remember by now that the iconic Ducati Monster naked bike in its current forms (821, 1200 and R) is all powered using new liquid-cooled V-twin mills, signalling a departure from its origins using air-cooled V-twins.

But just when you thought the last Monster 796 would’ve been the last of its kind, you’d thought wrong. US-based site Asphaltandrubber recently published this spyshot report of what appears to be a new prototype air-cooled Monster. 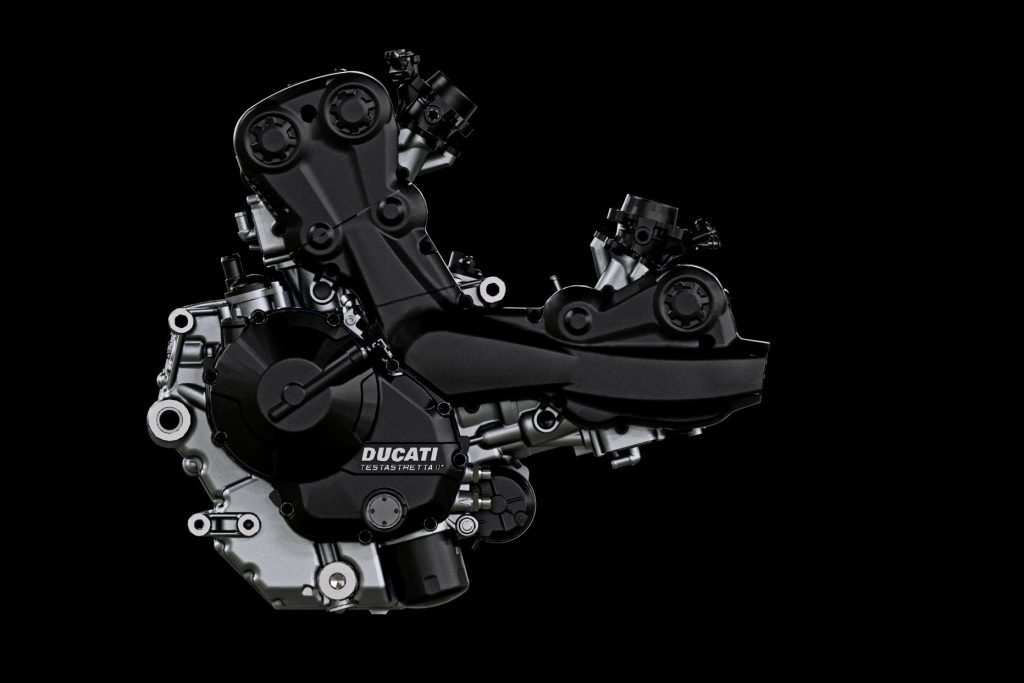 In the published image, this prototype Monster’s air-cooled nature is easy to spot thanks to the absence of a radiator in the low and forward area of its engine bay. This prototype likely shares the same air-cooled 803cc V-twin as the Scrambler.

This so-called Ducati Monster 803 will likely debut as a 2017 model, perhaps later this year during either INTERMOT or EICMA, and we are sure it’ll be slotted as a new entry-level offering in the current generation Monster line up. 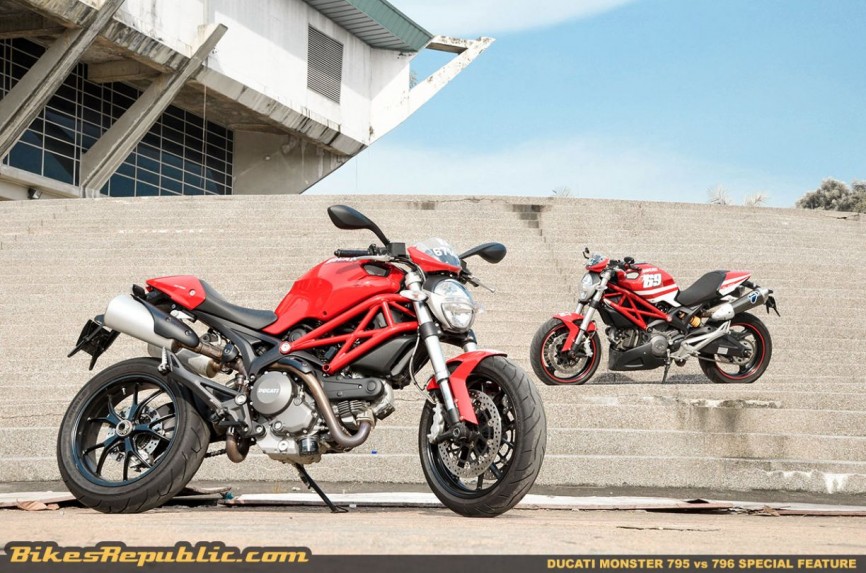 Of course, unlike the last air-cooled iteration, the Monster 796, we can expect this new Monster 803 to be Euro 4 compliant and offer higher headlining figures than both its aforementioned predecessor and the Scrambler. Just for reference, the Monster 796 had 87hp.

Crucially, the prospects of this new entry-level Monster variant also hints at the possibility of the current Monster 821 being updated. As we’ve seen with Ducati’s updates for the Hypermotard and Hyperstrada 939, we’re certain that a new Monster 939 is on its way for 2017.

Back to the upcoming new air-cooled Monster and this is in fact great news. This new entry-level model will definitely bring back some affordability to the range, so we can definitely expect a huge price gap between it and the upcoming Monster 939 mid-range model.