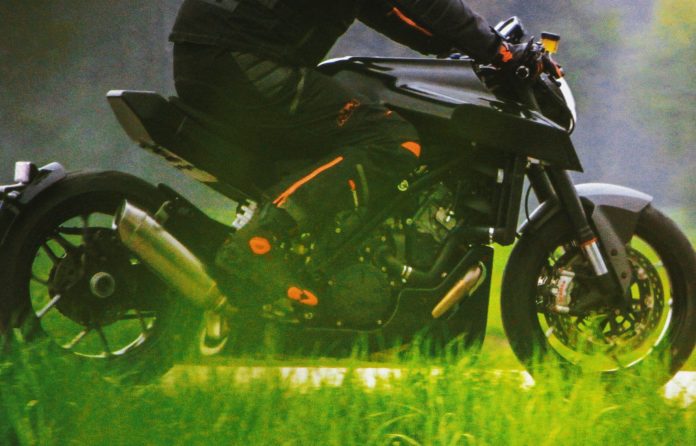 Husqvarna was working on a prototype Vitpilen 1301 back in 2016 but despite the motorcycle garnered a lot of attention, the neo-retro hypernaked project went quiet.

However, latest reports has emerged in Europe showing the big-bore Vitpilen is back in the game and is currently undergoing road testing. 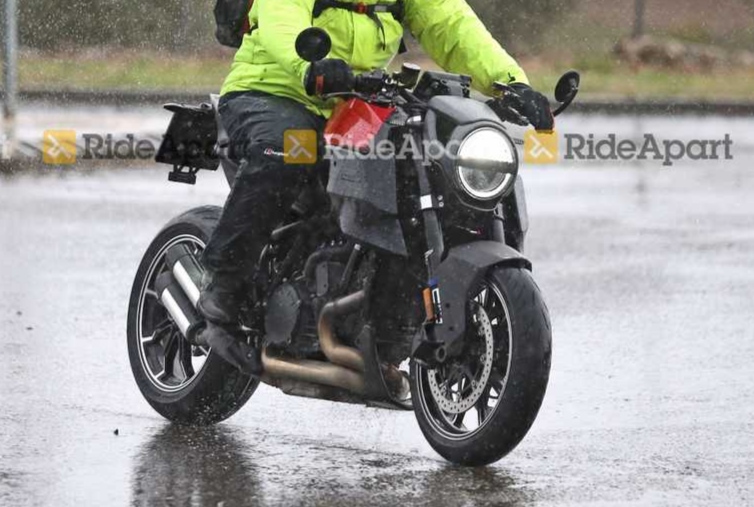 While the 2016 prototype was heavily influence by Vitpilen’s design language, the 2022 model ditched the bodywork. Instead, the overall look resembles KTM’s 1290 Super Duke sharp styling.

Although the Vitpilen 1301 continues to feature the same futuristic circular headlight, it now comes with new composite subframe, the same component available on the Super Duke. Not only that, the test mule also adopts the 1290 single-sided swingarm.

While some might argue that the Vitpilen 1301 is just another rendition of the 1290 Super Duke, but looking at how good the Husqvarna Norden 901 turn out to be when it came out (despite it was built based on KTM’s 890 Adventure), we’re pretty sure the big Vitpilen will offer the same encouraging vibe.

Currently, further details remain scarce but reports suggest that the Husqvarna is schedule for release in 2023.